The celeb psychic had her identity stolen by a woman who created Facebook accounts claiming to be her. 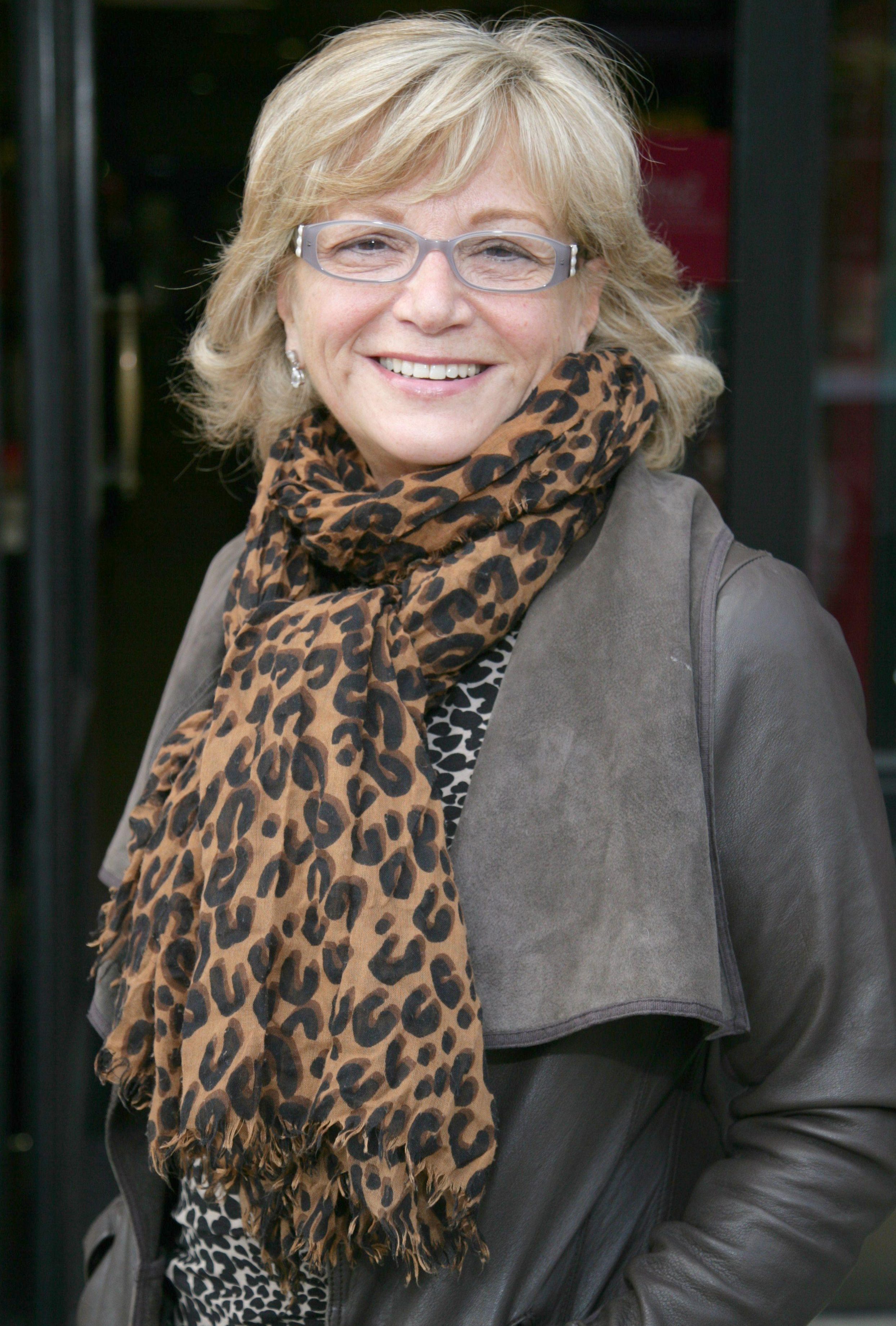 The 30-year-old had done so to con fans out of money by pretending to offer Sallys psychic services for a fee of £10 before blocking punters after the payment had been exchanged.

Sally has said that her life was made a "living hell" by the fraud. 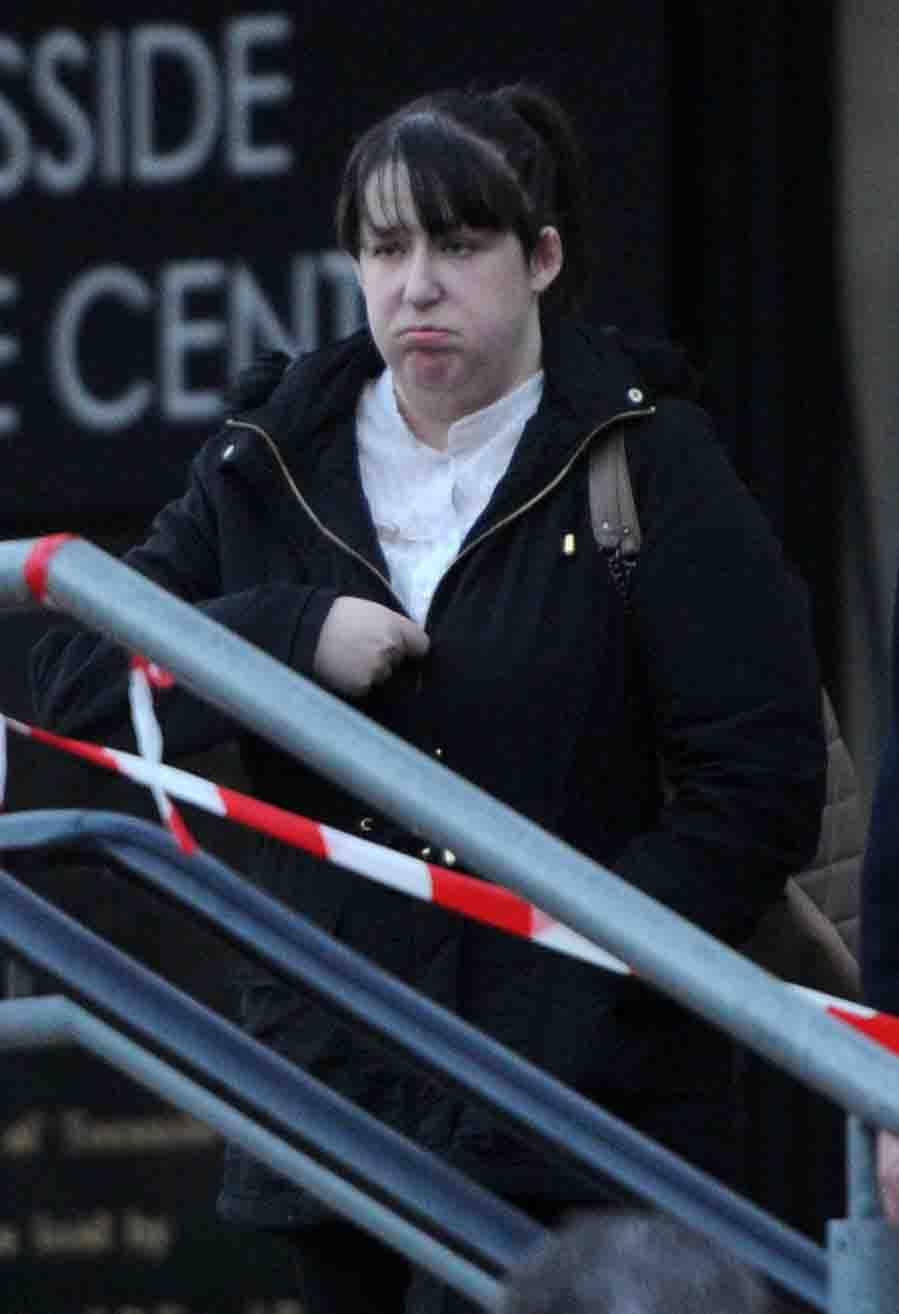 The Celebrity Big Brother star said: "She basically pretended to be me and it was frightening as I've never even met her."

She was due to appear before Teesside Magistrates' Court on Tuesday to face a similar charge. 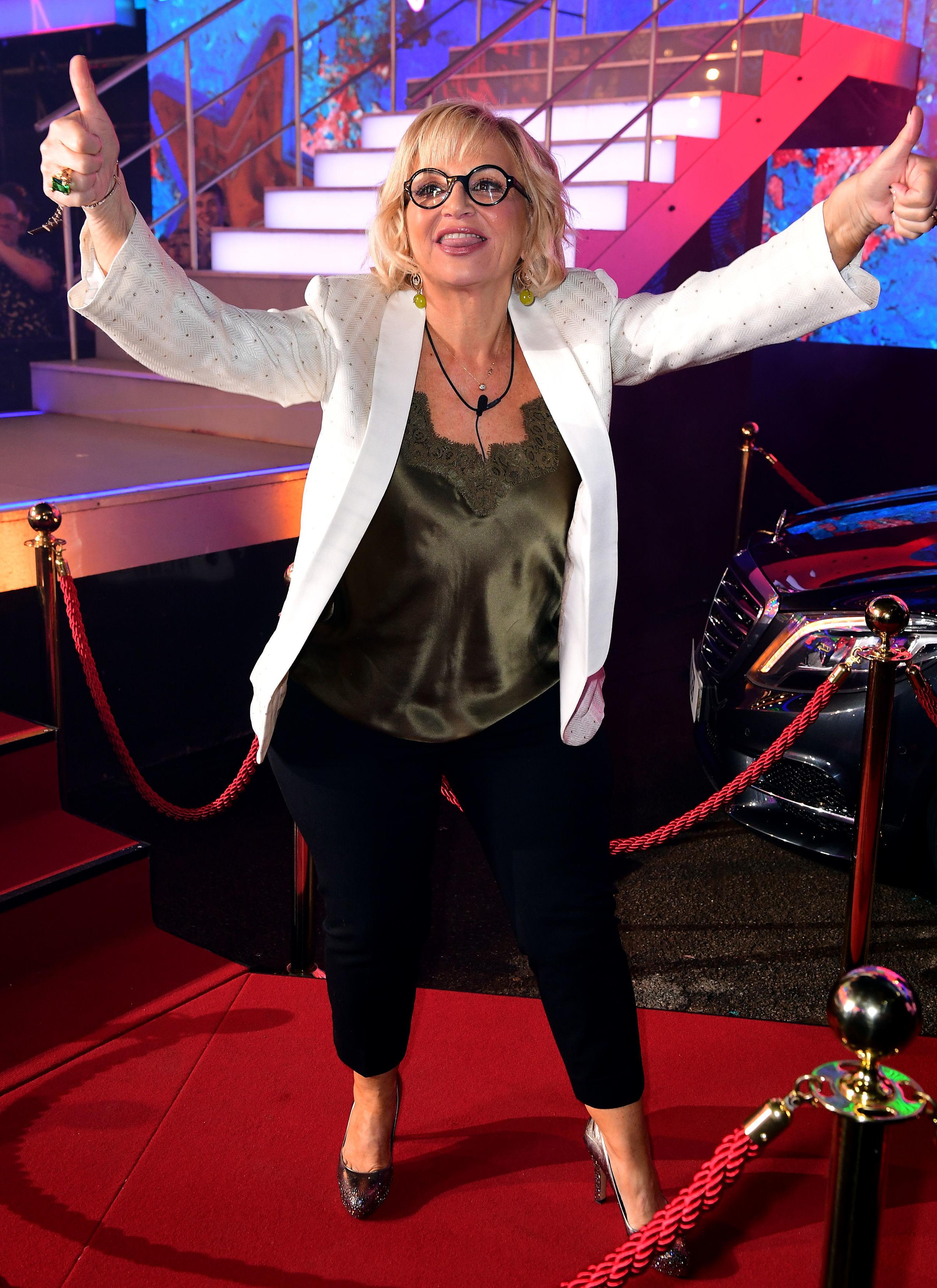 This time Gemma has been accused of "offering free spiritual readings on Facebook and fraudulently obtaining and using a Paypal account, intending to make a gain, namely goods to the value of £124.60.”

But the charges have since been dropped against her.

Meanwhile Sally has been enjoying a stint on this year's Celebrity Big Brother. 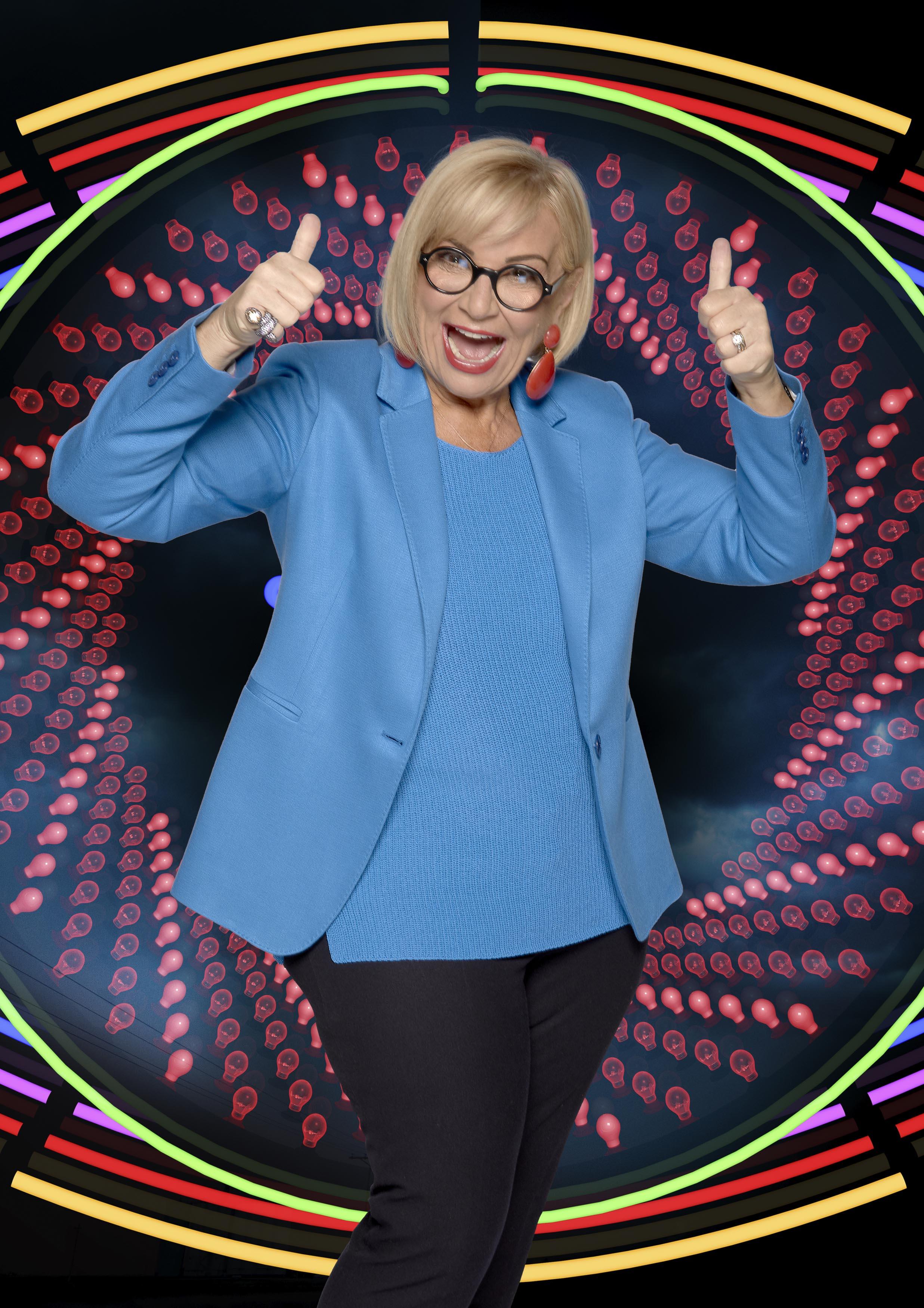 The psychic reduced fellow housemates Chloe Ayling and Dan Osborne to tears after she delved into their past traumas.

Emotional Chloe struggled to speak when she spoke to Sally about her past.

Sally told Chloe she was she was like “a broken china doll”.

The medium then turned her attention to Dan who started to cry when she talked about the time his friend fell out of a window.

Sally told Dan his pal's action was intentional and Dan started to cry as he told him that's what he and his friends had believed at the time.

Who Is Annie? Colton’s ‘Bachelor’ Contestants Made A Lasting Impression On ‘Ellen’