The singer posted the sweet video from his birthday celebrations with his girlfriend. 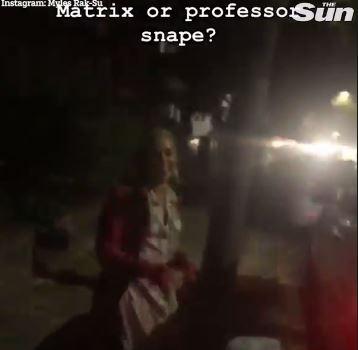 Myles took to his Instagram to upload the video of Gabby running down the street in a billowing coat.

The Rak Su star can be heard laughing as he said " The Matrix" – in reference to the iconic long coat from the hit film series.

While Gabby happily giggled as she skipped down the street – stopping at one point to pick up her dropped earring. 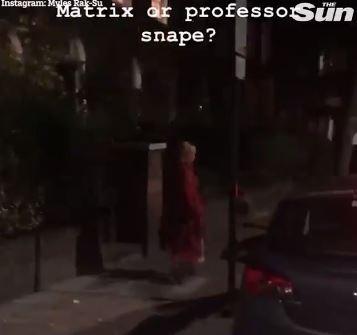 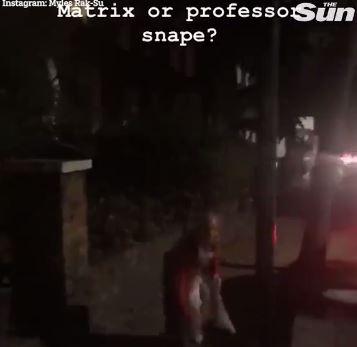 Showing his cheeky side, he teased his girlfriend and captioned the video "Matrix or Professor Snape?"

The pair seem to be going from strength to strength since they got together just before Gabby's stint in the Celeb Big Brother house.

Myles recently told The Sun about how supportive the Love Island babe has been to him.

He said: “We’re seeing each other and it’s going really, really well — we’re enjoying it.

“She has been ­amazing. 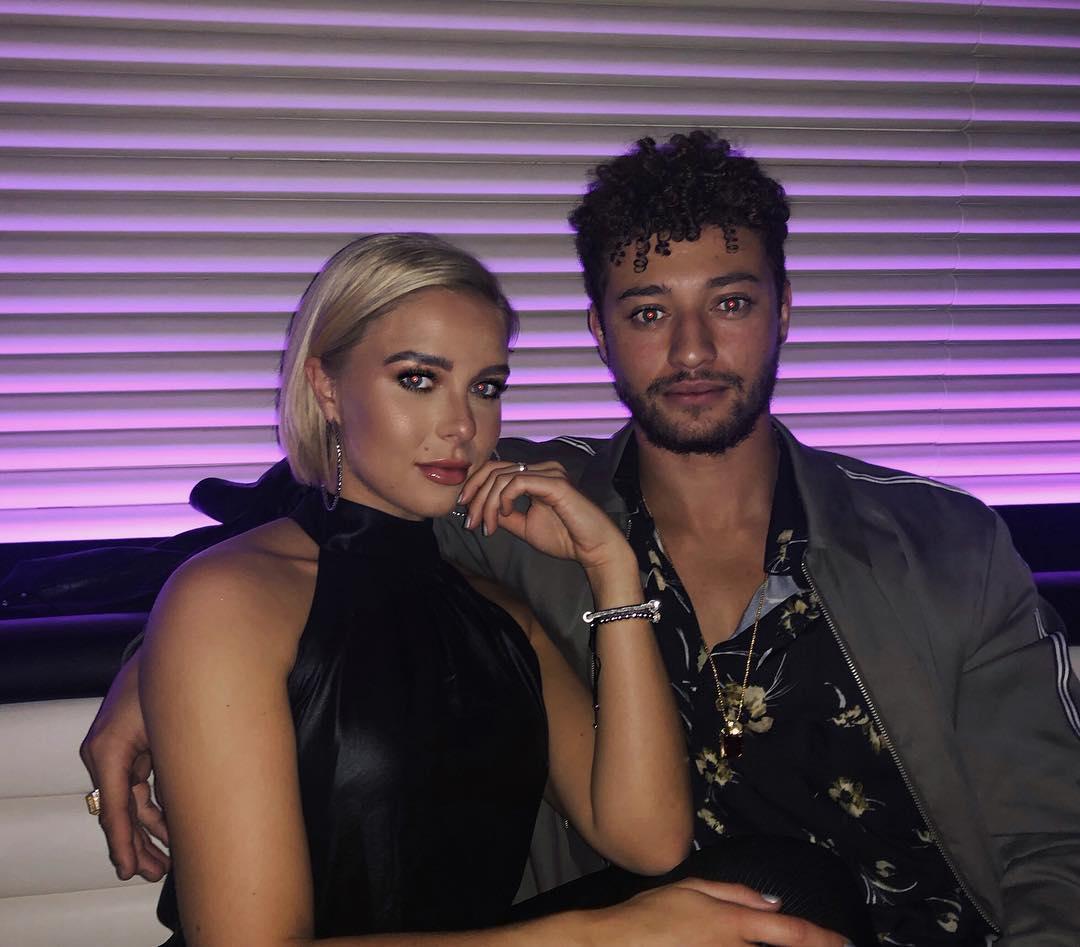 “Actually she has been a great support to me too because she knows about the showbiz industry and how to handle it.

“Obviously it feels a bit weird that people are ­interested in our relationship, but we’re making it work and things couldn’t be going better between us.” 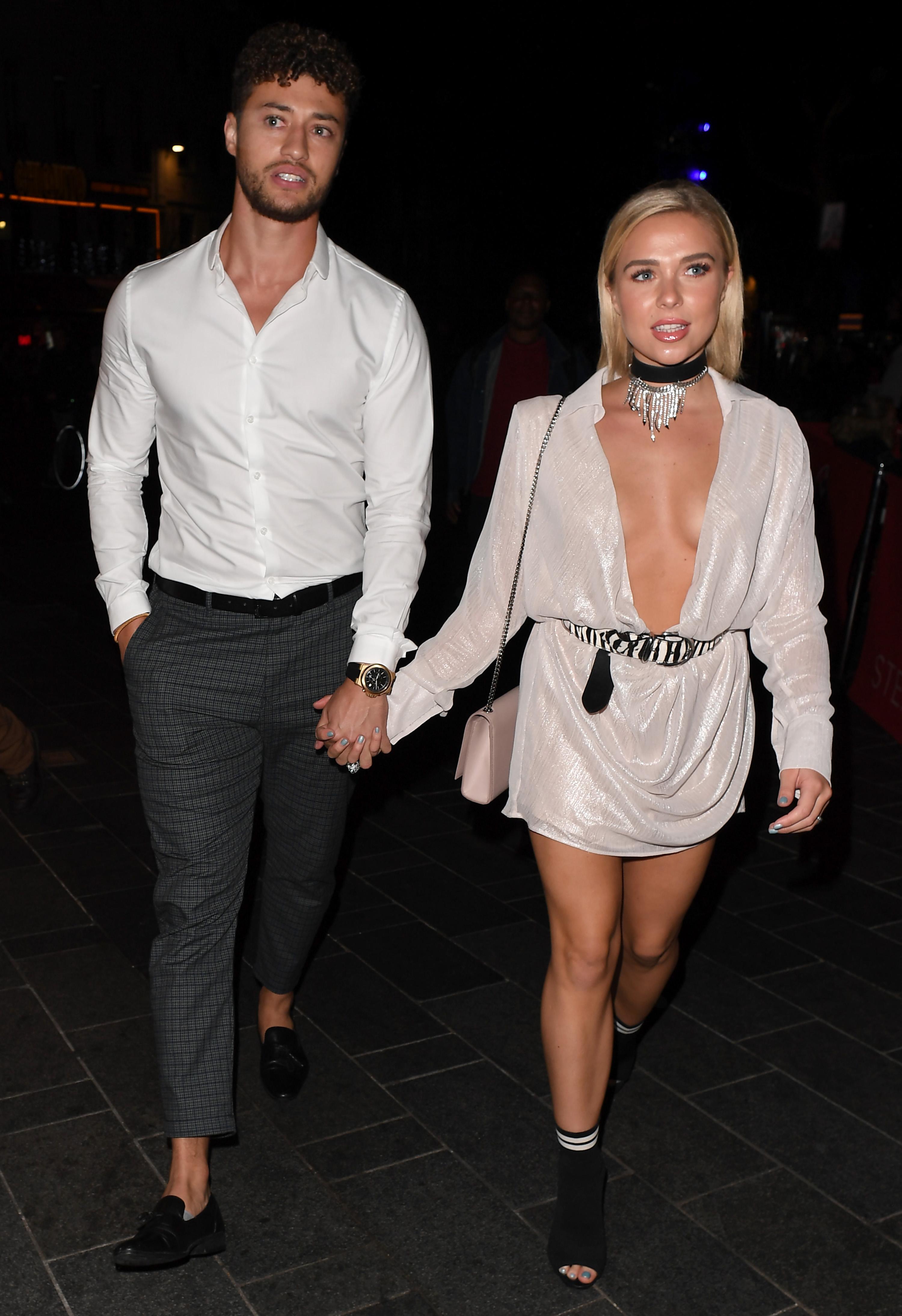 Though the pair only became official recently, they had been seeing each other before Gabby entered the CBB pad.

He confessed: "We were seeing each other before she went into the house and then we made it official on my birthday (last weekend)."

Gabby hit headlines earlier this year when it was claimed she had slept with former Towie star Dan while at a fitness retreat in Marbella back in May.

However, the Love Island star has vehemently denied anything happened between them – despite fans accusing them of flirting in the CBB house.

He explained: "I wasn’t worried at all when she went into the house.

"It was just take it as it comes, take it day by day and see how it goes when she comes out the house.

"I watched her on the show every day.

"She does her thing and I am proud of her, she doesn’t just do reality, she’s got her business. I stand by her through them. At the end of the day it’s our jobs."