RAPPER FBG Duck's mom has claimed that five people are in custody following the death of her son.

The artist was gunned down and killed at the age of 26 during a drive-by shooting in Chicago in August 2020. 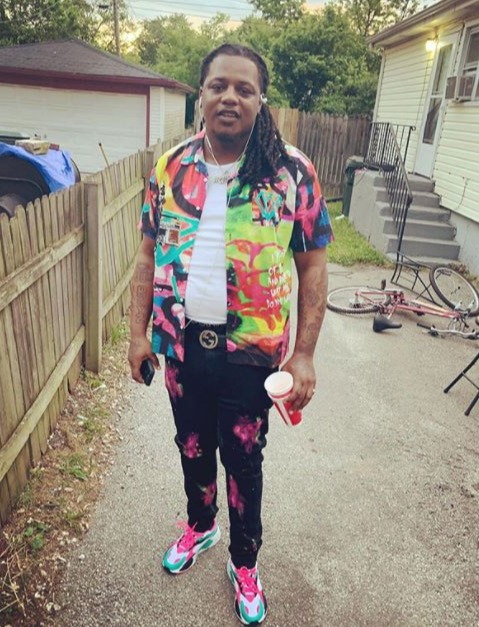 One year on, his mother has claimed that "the feds just called me and told me" that five people are allegedly in custody following the artist's death."

Last year, the Cook County Medical Examiner’s Office confirmed the rising hip-hop artist died after he was shot in broad daylight while standing outside of a store in the city’s Gold Coast neighborhood.

Law enforcement confirmed to The Sun that three individuals were hit while shopping at 4.30pm after two vehicles pulled up with armed gunmen, one being FBG Duck.

Authorities added that four people got out of the cars and opened fire – hitting three others.

FBG Duck – whose birth name is Carlton D. Weekly – was pronounced dead after being taken to Northwestern Memorial Hospital for multiple gunshot wounds to the torso.

Shocking video circulated online that allegedly showed FBG Duck on the ground moments after he was shot.

In the heartbreaking video, a man in a blue tracksuit – believed to be FBG – is seen struggling face down on the pavement.

A woman stood near him as she screamed on the phone, seemingly trying to get help.

In a graphic separate clip taken by a passerby on a bike, the same man is seen lying in a pool of blood on the ground.

The hard-to-watch footage shows the man presumed to be FBG Duck moving around slowly as cops wait for medical help to arrive.

Some of the officers present on the scene attended to the wounded individuals in the clips but many social media users have criticized police for not doing enough to help.

An eye-witness who took the video claimed the person on the ground was the rapper.

Another man who was also injured remained beside him on the ground.

Chicago PD said a 26-year-old woman and a 36-year-old man were taken to nearby hospitals and are in serious condition after also being shot.

Chicago has seen murder rates skyrocket by 152 percent in the past four weeks compared to this time last year.

According to data from Chicago PD, there had also been a 62 percent increase of shootings in the gang-ridden city from August 2020 than August 2019.

Former Chicago mayoral candidate Ja’Mal Green tweeted about the violent act in his hometown: “Popular rapper FBG Duck has just been pronounced dead after being shot in the Gold Coast an hour ago.

“Prayers up for his family, bring justice to them after this senseless act.”

The civil rights activist slammed law enforcement's response to the shooting, as seen in the video clips circulating online.

He wrote on Twitter: ”Police neglected to offer basic medical aid to FBG Duck and I’m sure their excuse is going to be “Covid.”

“He laid there needing help and it took way too long for him to get help. How many black men and women die because of time everyday after being shot? SICKENING!”

FBG Duck was born and raised in Chicago’s Southside neighborhood and started his career as a teen in rap group the Fly Boy Gang.

He was best known for his 2018 single Slide, and also famously got into a social media feud with controversial “snitch” rapper Tekashi 6ix9ine after trading online threats to one another.

In December 2019, FBG released a track dedicated to several fellow rappers who have been killed from gun violence.

Nine months before his tragic death, the artist rapped about Lil Mister – who was shot and killed in Chicago on March 15, 2019.

The song – titled Chicago Legends – cryptically said: “You know I ain't ending this s**t without talking about Lil Mister.

“Boy you started no lacking. Why the f**k you ain't have your pistol?” 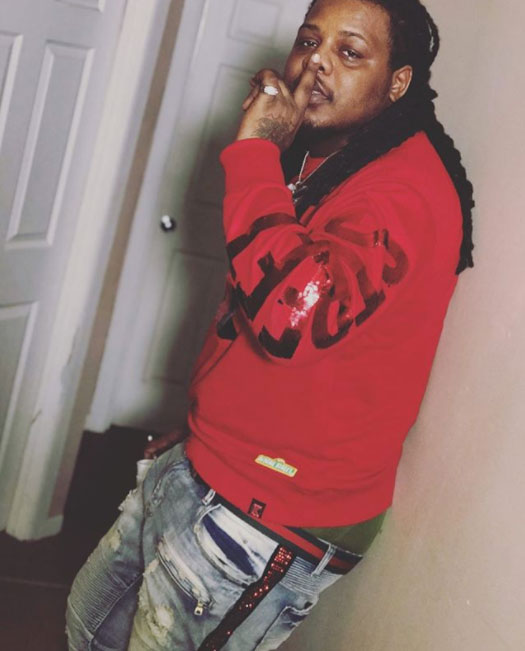 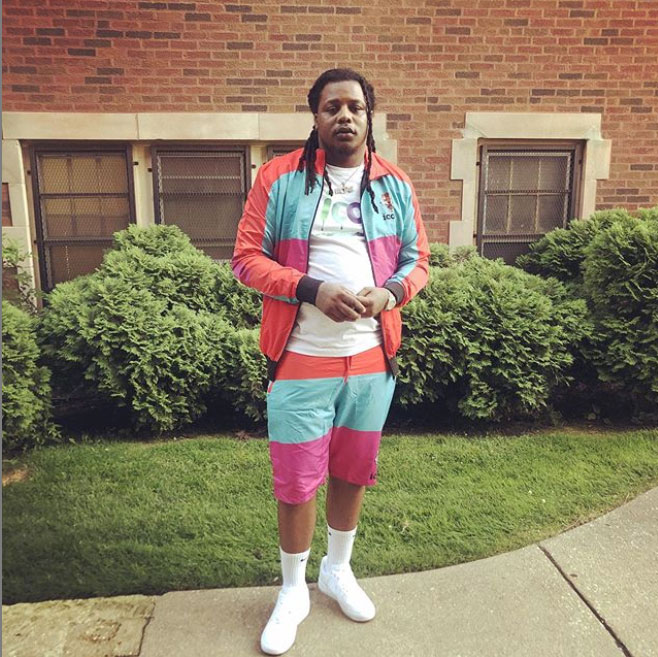 Had YOU noticed what the famous Lyle’s logo really is?