RAUNCHY Sky drama Little Birds has divided fans with its “bondage and beatings” in sex-filled climax.

The finale of the show saw tensions mount with things becoming more and more hostile but some viewers were left unimpressed, calling it “boring”. 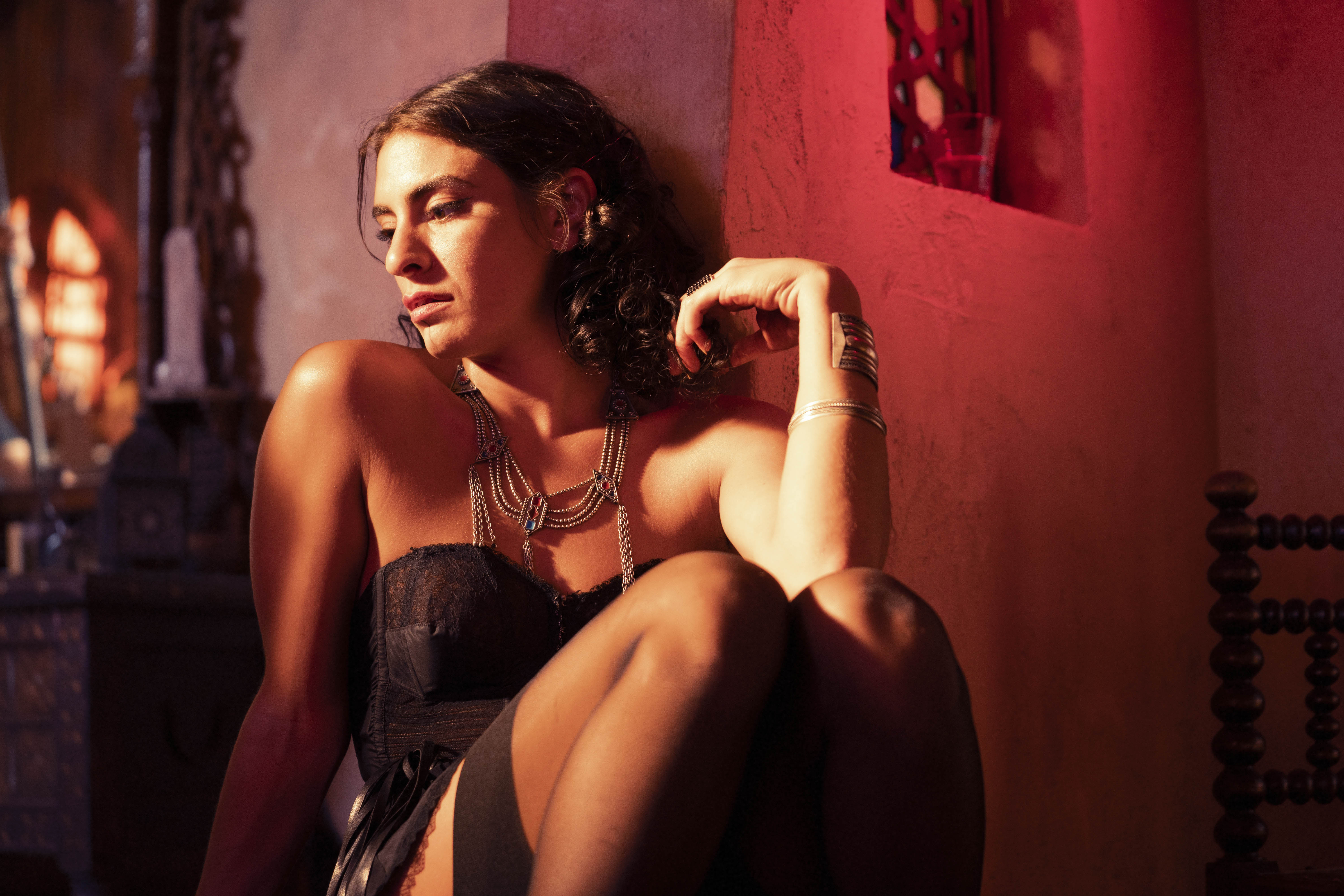 The show centered around Lucy Savage, played by Juno Temple, and her journey of self discovery after moving from New York to Tangier to marry a British Lord called Hugo, who is secretly gay.

The hour-long finale saw tensions constantly heighten resulting in an explosive ending, but fans were left divided with their reviews.

Some viewers wrote in favour of the show, with one penning: “#LittleBirds is all the decadence and sexually charged tv I need” 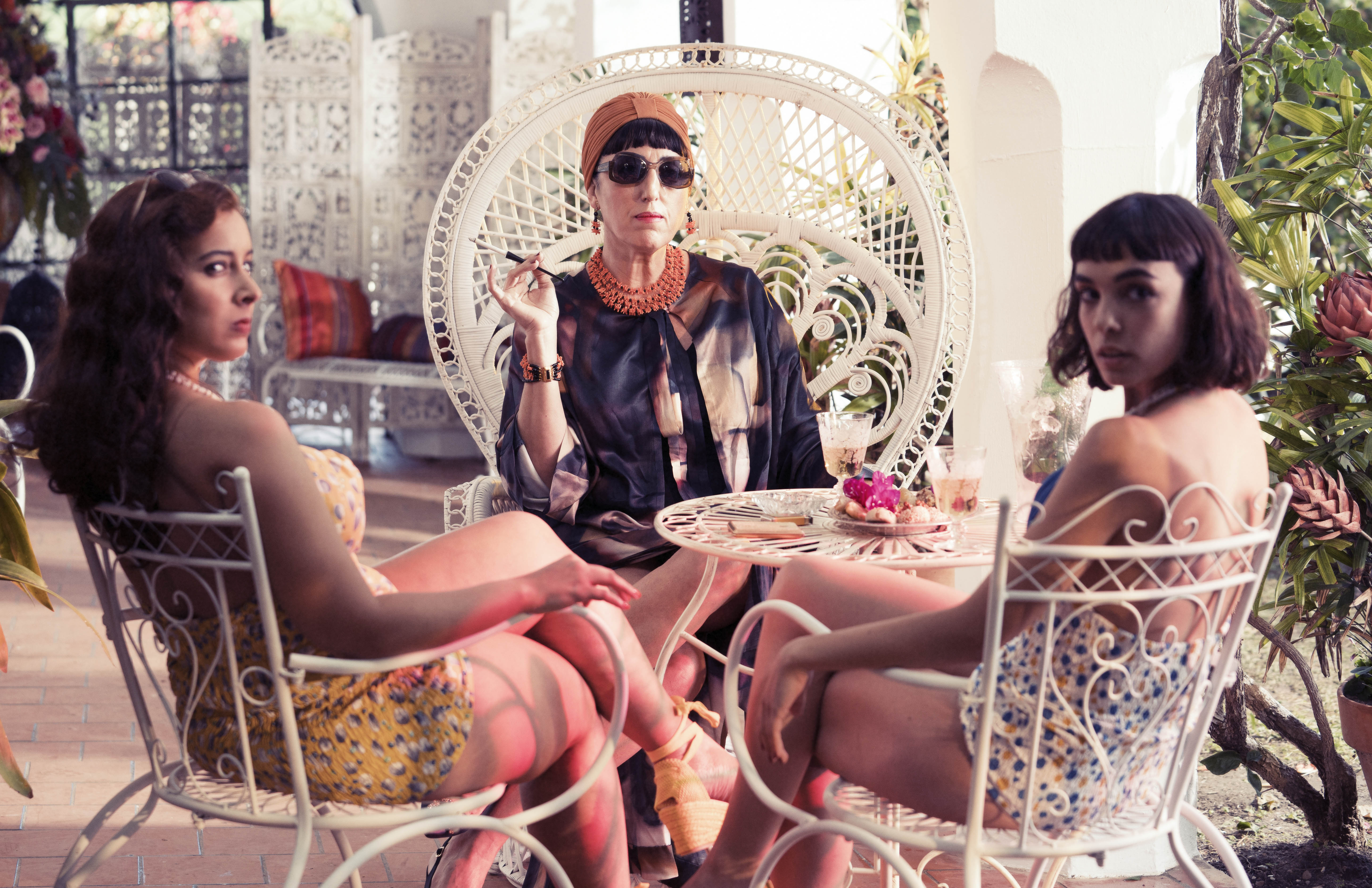 “Little Birds is so kinky! All bondage and beatings! #LittleBirds,” gushed another fan. 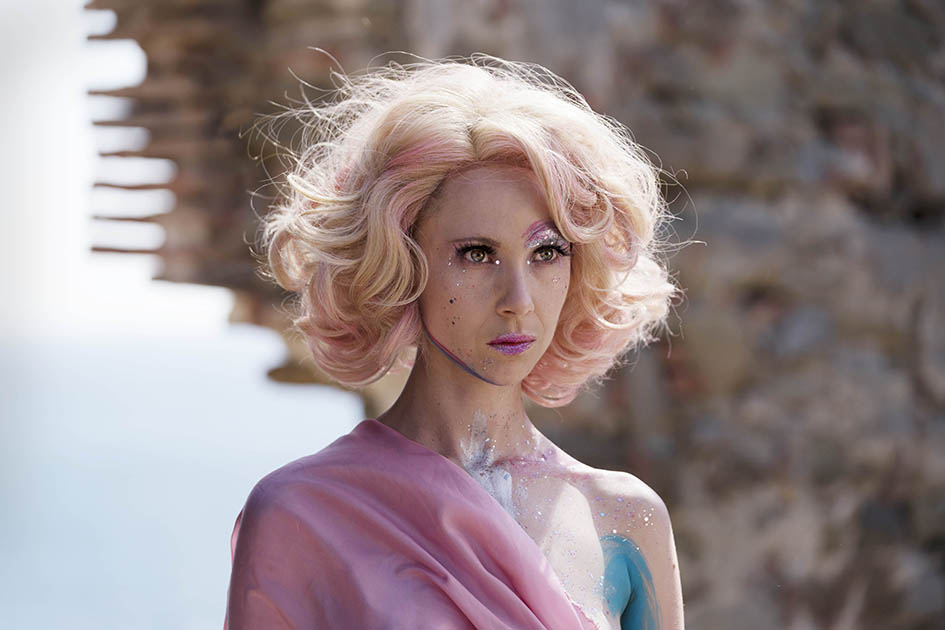 A second wrote: “This was pretty to look at but that’s about all that can be said for it. It was messy with no enticing plots, the direction was a disaster, and with only 5 short episodes and an hour long finale it still dragged on way too long.”

“Tried and gave up on #LittleBirds. Amazing that a show centred around sexy people having lots of sex in picturesque 50s Morocco could be so boring. Womp womp,” added a third.

Sonos Beam Gen 2 review: Sounds better than ever, but there’s a costly catch

Winnie Harlow Is Bringing Back This ’00s Lace-Up Boot Trend