The 41-year-old is working with an acting coach to fine tune her skills, while former Emmerdale actress Sheree has been sharing plenty of advice. 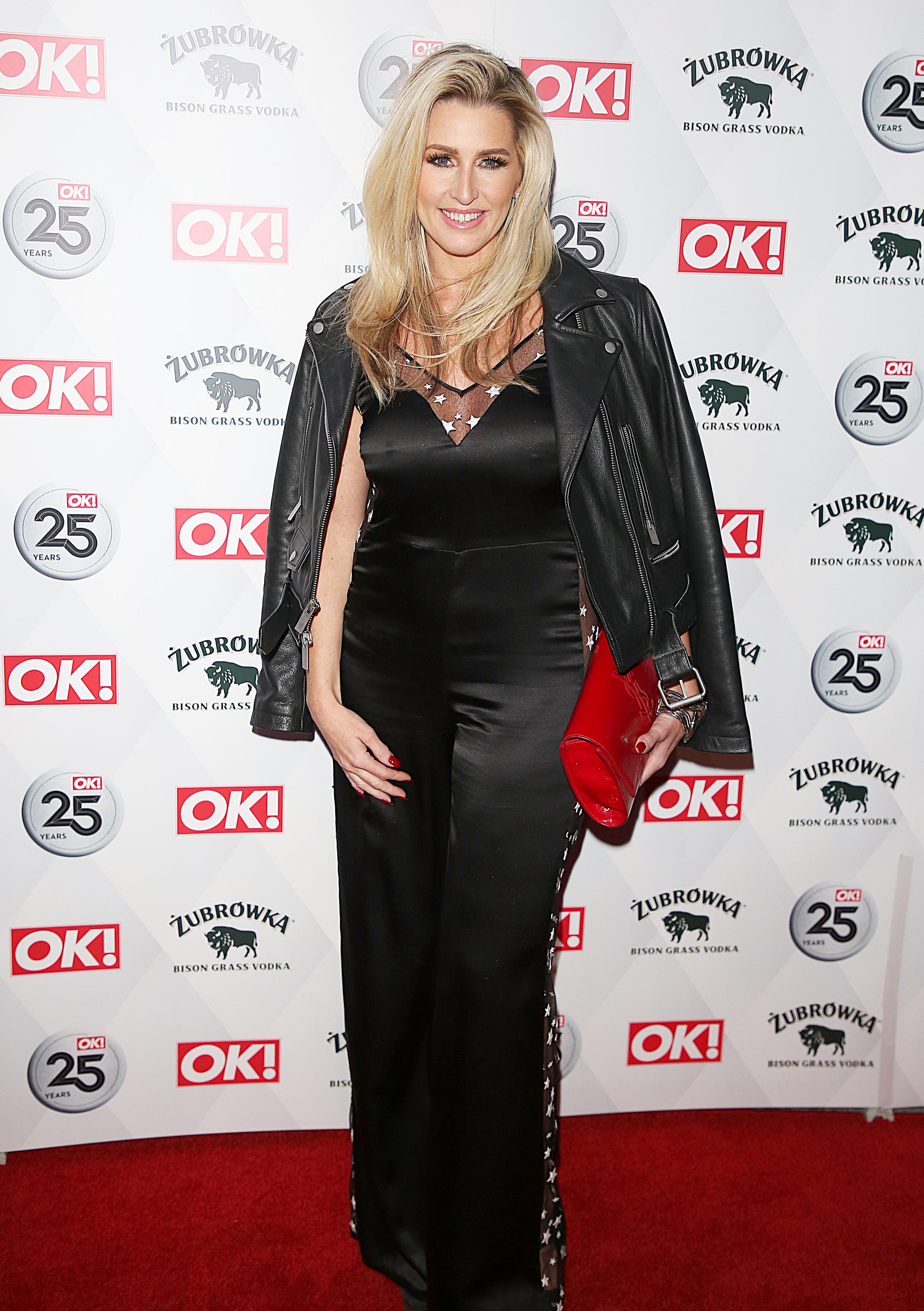 A source close to Leanne told The Sun Online: "Leanne's got a taste for acting after all the drama on Real Housewives. It's one of her long-term ambitions, so she's hired an acting coach and she's taking private lessons.

"She wants to be in Corrie and has made it her goal to appear on the show. She's good friends with Sheree Murphy too, so she's been getting advice and tips from her from her soap days.

"She really wants to make it happen and all her friends say she's actually really talented." 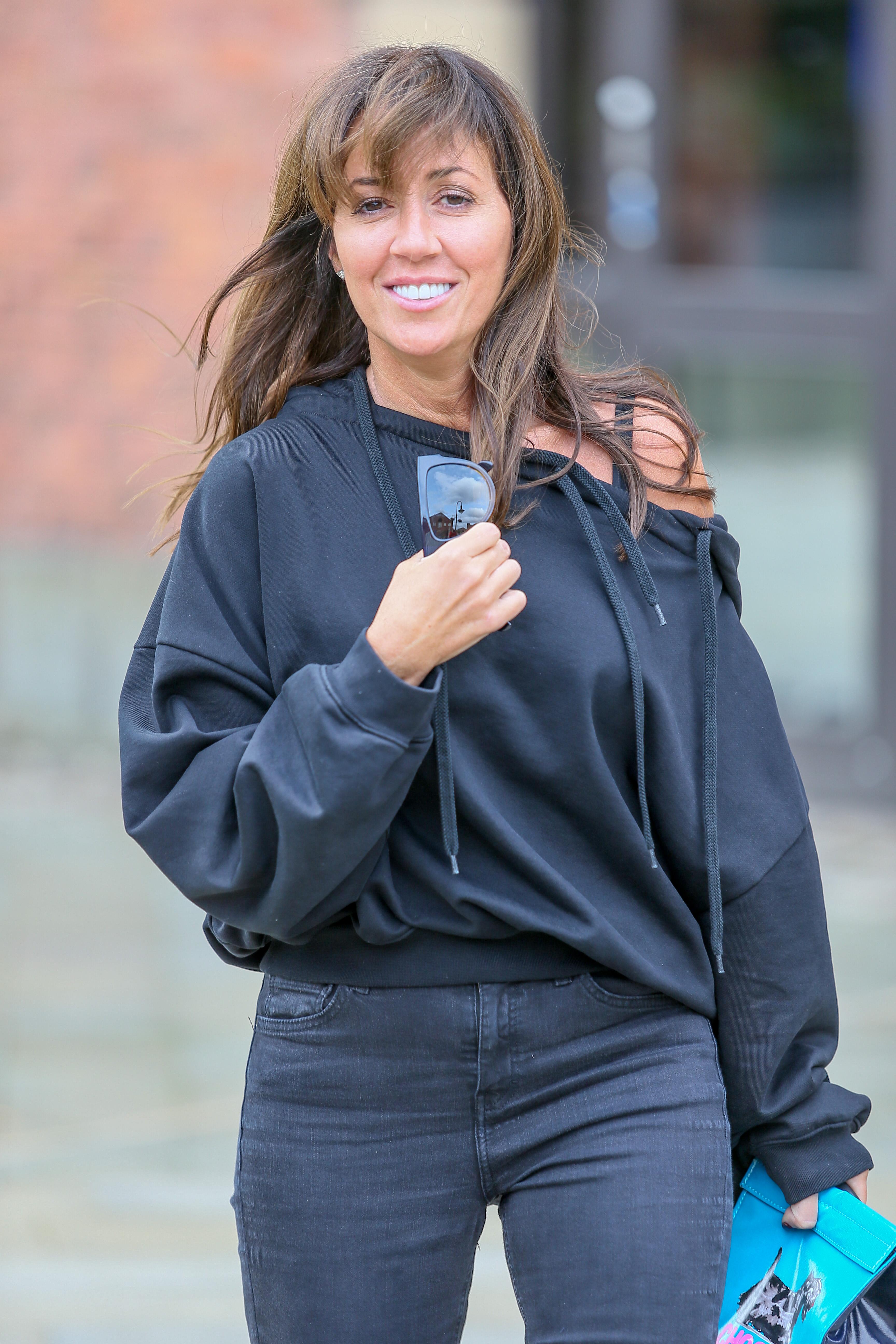 At the time a source told us: “Leanne feels she’s done her time on the show and has had enough.

“She’s now off to do a bit of philanthropy which she feels is a lot more worthwhile.

“It’s what she’s been passionate about and the show was a bit of a sideline really."

Leanne, who is married to former Manchester United star Wes Brown, found the drama on the show too much in the end and needed to separate herself from the other big characters. 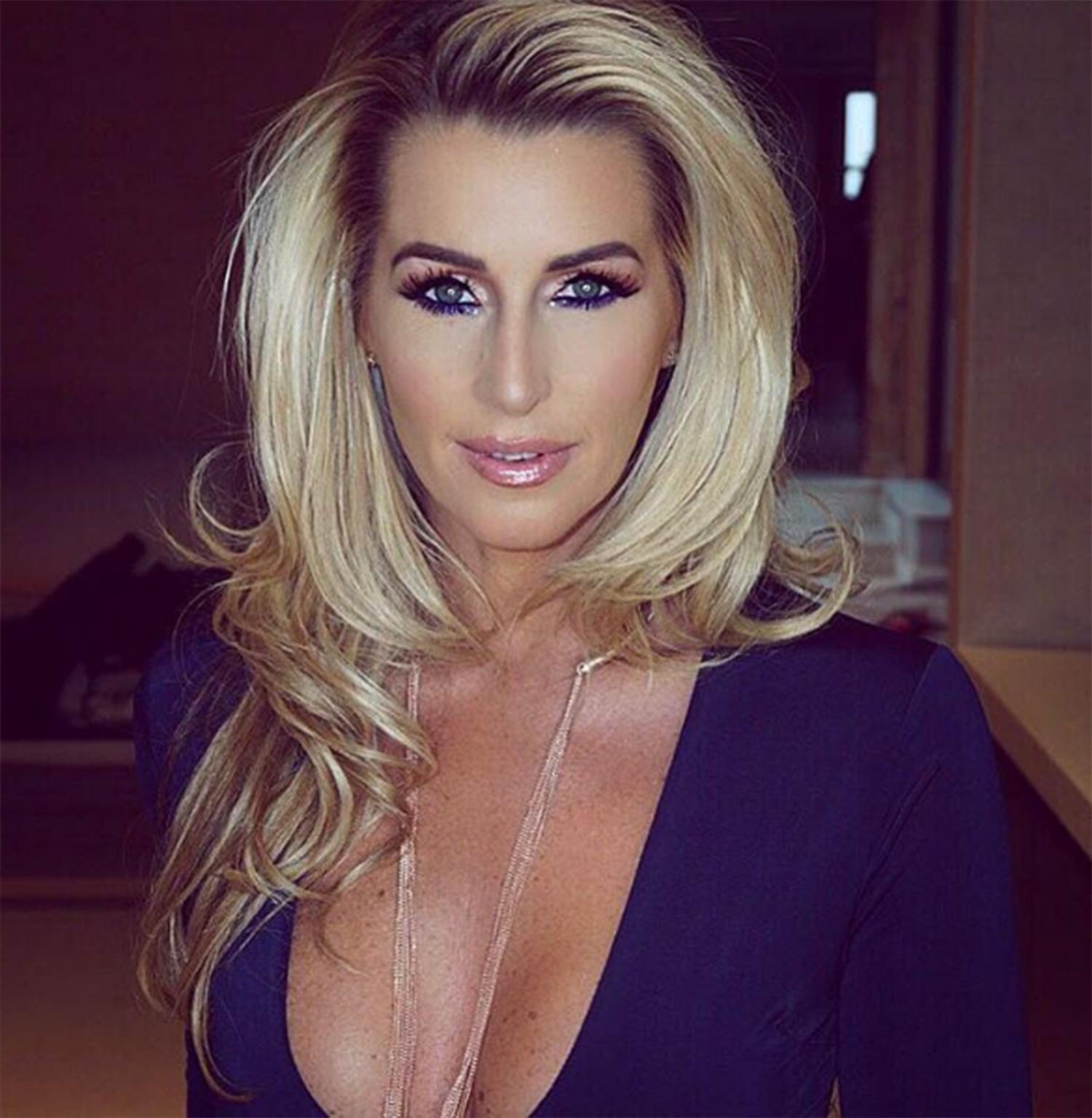 She told The Sun: “I don’t regret being on the show because there were fun times. But when it stops being fun you have to look after yourself.

“That’s what I did. I was in a pretty bad place and I’d had enough. There’s only so much frustration and drama someone can take. When that drama is only part of your life, you can put it to one side. But having to live through it every single day consumed me, it consumed my whole brain. 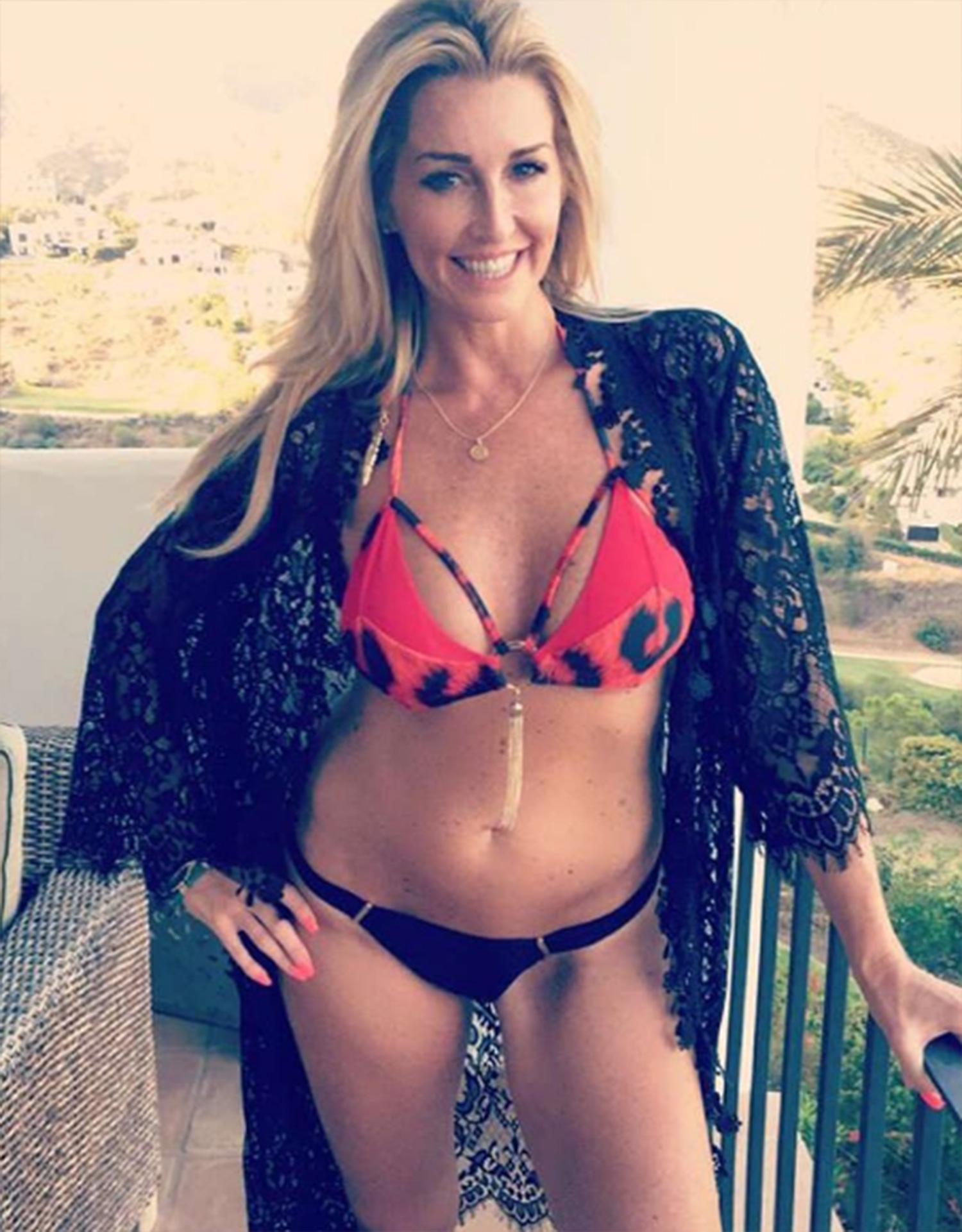 “Having to be around Dawn just got too difficult. She manages to manipulate everybody.

"The arguments can be toxic and I still get anxiety when I watch the show, even though I’m not on it any more. It’s just not nice. You always have to be mindful of what you say because, if you try to play a game, in the end you’ll lose.

But it now seems Leanne is ready to star on the small screen once again and the cobbles would be her preferred show to appear on.

90 Day Fiancé Is Back! Meet the Cast of the Sixth Season of TLC's Hit Reality Show

What’s Hot (and What’s Not) This Black Friday