The bird was decapitated as stars of the show went shopping in India for the evening meal but fans weren't expecting to see the gory death shown up close. 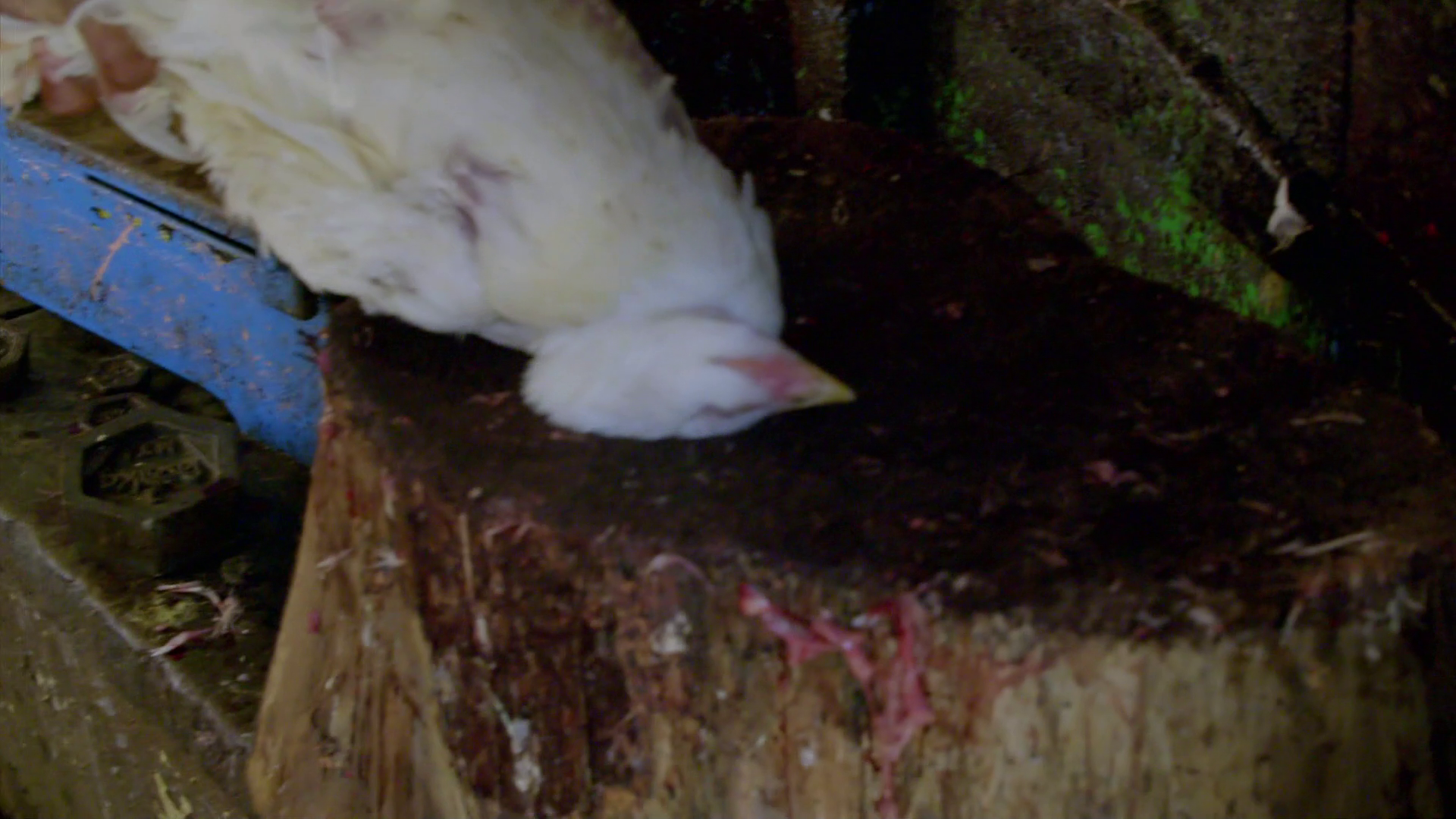 Taking to Twitter, one wrote: "Was watching the real Marigold Hotel, shocking scene where a poor chicken is pulled from his cage in a brutal way and then had his head chopped off horrific no warning to viewers shameful @BBC."

Another said: "F***ing hell I really didn’t expect The Real Marigold Hotel to show the chicken getting its head chopped off like that."

A third added: "Watching the Real Marigold Hotel on BBC1 and I’m not going to lie, I really wasn’t expecting them to actually show a live chicken being beheaded up close." 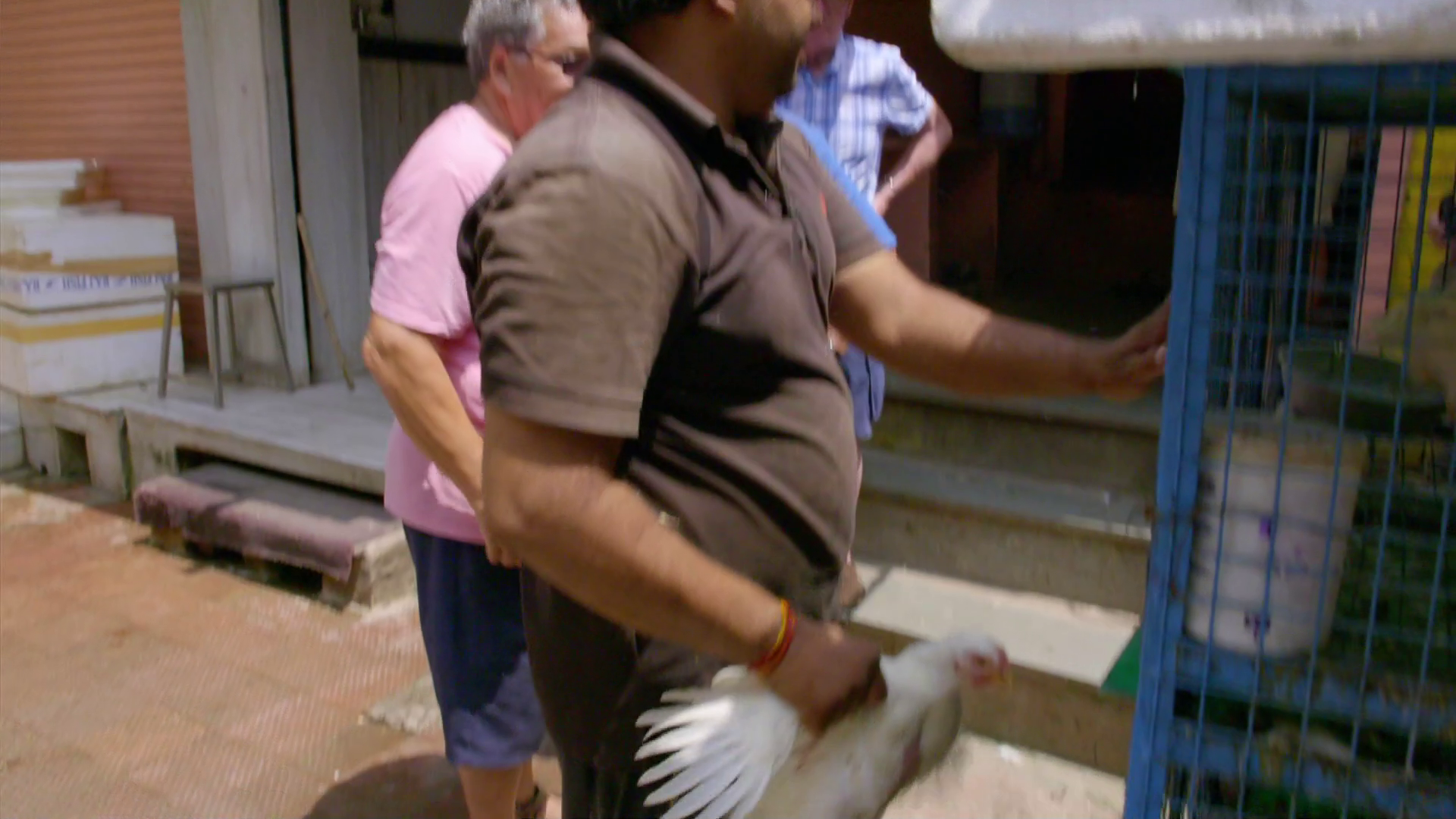 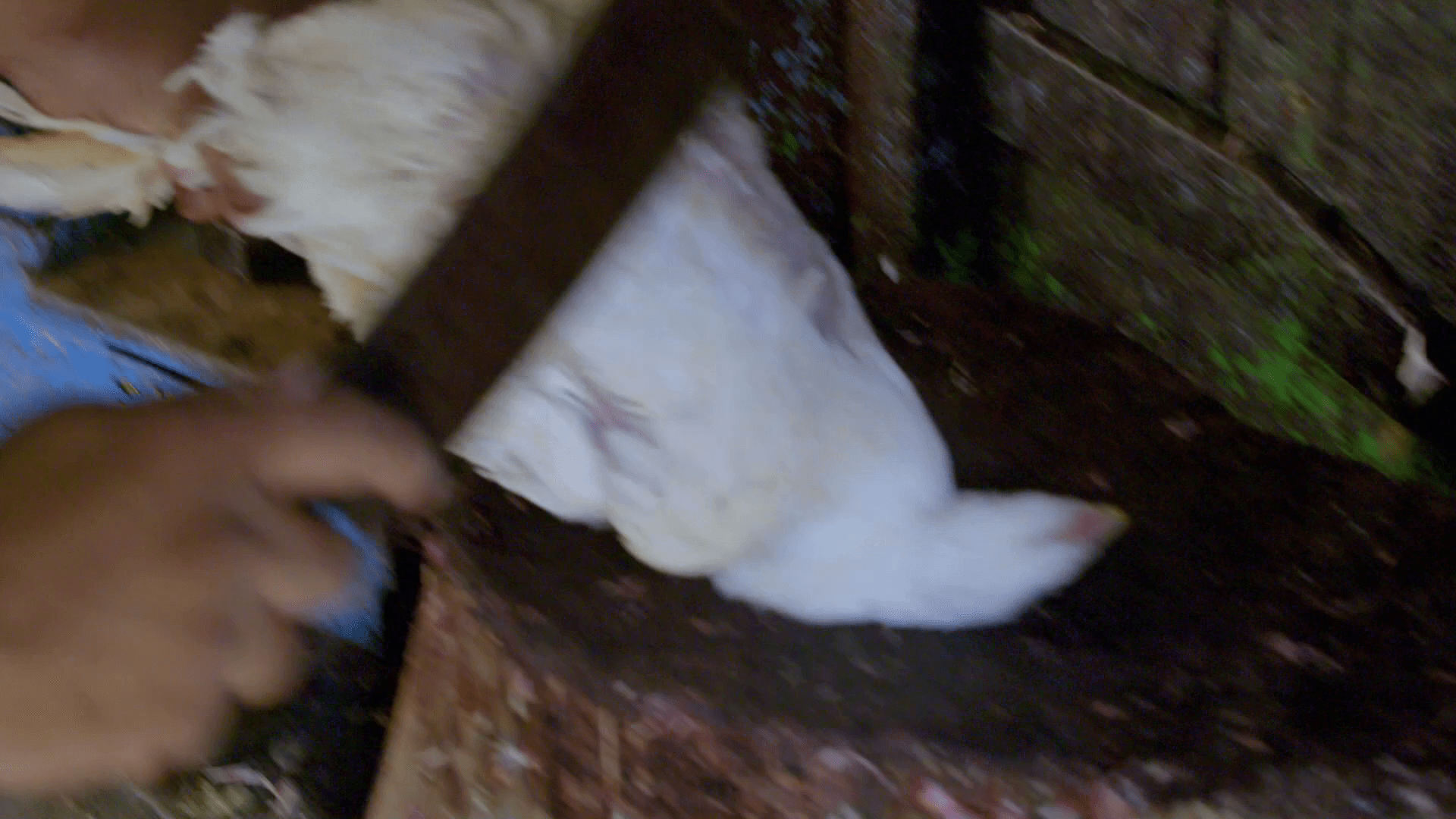 It's not the first time that the death of a chicken has shocked viewers of the programme.

Back in 2016 there was once again outrage after another graphic slaughter was shown. 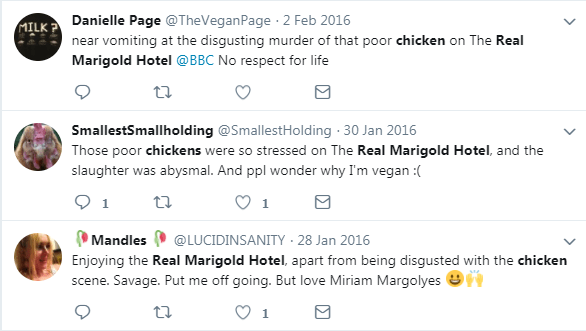 Stephanie described it as "chaotic" while Ian said it was "backward" and "basic" before instantly realising that his comment would be seen as offensive.

Tracy Morgan Gets Into Screaming Match With Pedestrian in New York