Home » TV & Movies » Reality Z Netflix cast: Who is in the cast of Reality Z?

Reality Z is a Brazilian adaptation of Charlie Brooker’s hit series Dead Set which sees a group of reality contestants shielding from a zombie apocalypse in a television studio. The new series is now streaming on Netflix and stars some of Brazil’s biggest stars – here’s everything you need to know about the cast.

Who is in the cast of Reality Z?

Verônica is one of the contestants forced to try and survive the zombie apocalypse in the set of the reality show.

She is played by Brazilian actor Natália Rosa, whose only other major role is as Mestiça in Magnífica 70.

He is played by Emílio de Mello who was once nominated for an International Emmy Award for Best Actor for his starring role in the Series Psi. 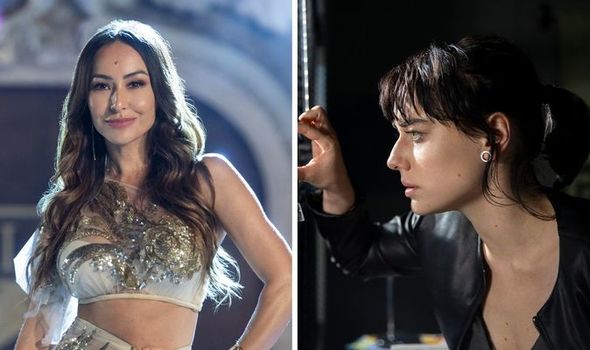 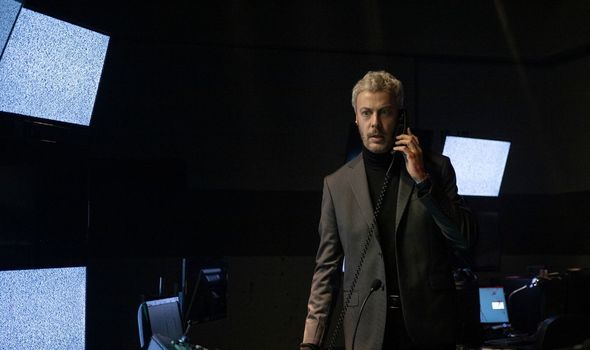 In the series, Cristina is Congressman Levy’s right-hand woman helping him disguise his dirty past.

She is played by actor Julia Ianina who has appeared as Malu in One Against All as well as starring in the telenovela Passions.

Guilherme Weber plays Brandão who is one of the head producers on the reality show as well as being The Voice of Zeus for the contestants.

Weber is a Brazilian actor, director and author and has starred in other shows like Valentins, The Business and Submersos. 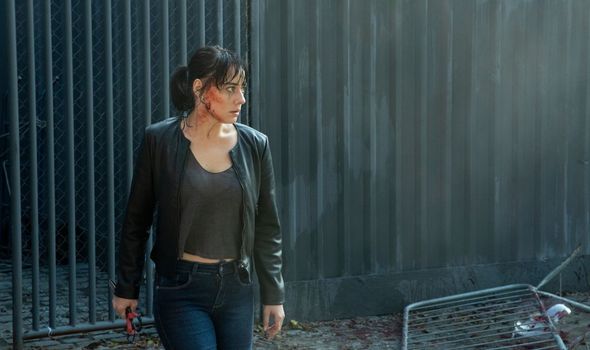 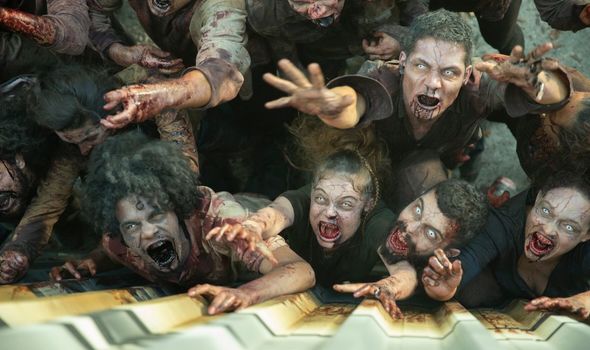 One of the producers on the show, Nina survives the first zombie attack and joins the reality contestants in order to try and escape.

Playing Nina is one of Ana Hartmann’s first major television roles, having also starred in Call Me Bruna and Feras.

TK is another contestant on the reality show who finds out something has gone wrong when he tries to quit in episode one.

He is played by Brazillian actor João Pedro Zappa known from series like Santos Dumont and Dark Days, as well as films like Gabriel and the Mountain.

In a tongue-in-cheek reference to the original Dead Set, the host of the series is called Divina McCall.

She is played by Sabrina Sato who actually appeared on Big Brother Brazil herself before becoming a presenter and even has her own reality show called Programa da Sabrina.

Hanna Romanazzi is Jessica, who is the first contestant to be voted off the reality show.

Romanazzi is best known for the telenovela Young Hearts where she played Sofia Toledo Alende.

Another Young Hearts star appears in the cast with Romanazzi as Luellem de Castro plays Teresa.

Teresa is taken as a hostage early on in the series after it is revealed she has incriminating evidence on the congressman.

Other cast members in the show include Ravel Andrade as Leo, Carla Ribas as Ana and Wallie Ruy as Madonna.

But just which of the characters will make it out alive and who will become zombies in the show will only be revealed as it airs.

Reality Z is available to stream on Netflix now.

Kids’ Choice Awards: Vice President Kamala Harris Bestows Generation Change Award On “Young Leaders” Of The Nation, Thanks Them For “Stepping Up”

Courtney Love Shares Emotional Tribute to Harry Brant: 'I Know That My Kurt Will Be There for You'