The Oscar-winning actress teased her fans with a new post of her back in Elle Wood's legendary sparkly pink bikini. 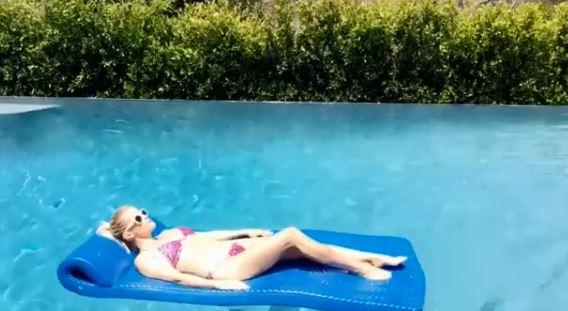 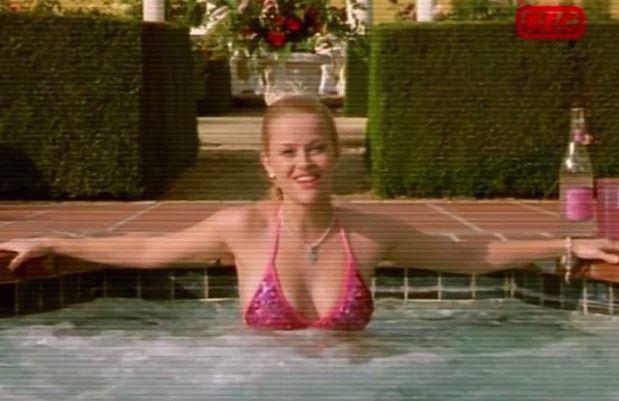 The video showed a pool with Reese floating past in a pink sequinned bikini on a blue lilo.

The image re-creates Elle's famous Harvard entry video where she implores the admissions team to let her in – all the while wearing a sparkly pink bikini.

Reese captured the post with a simple, to-the-point "It's true…#LegallyBlonde3"

And her fans went wild.

Fans flocked to the comment section to express their excitement. 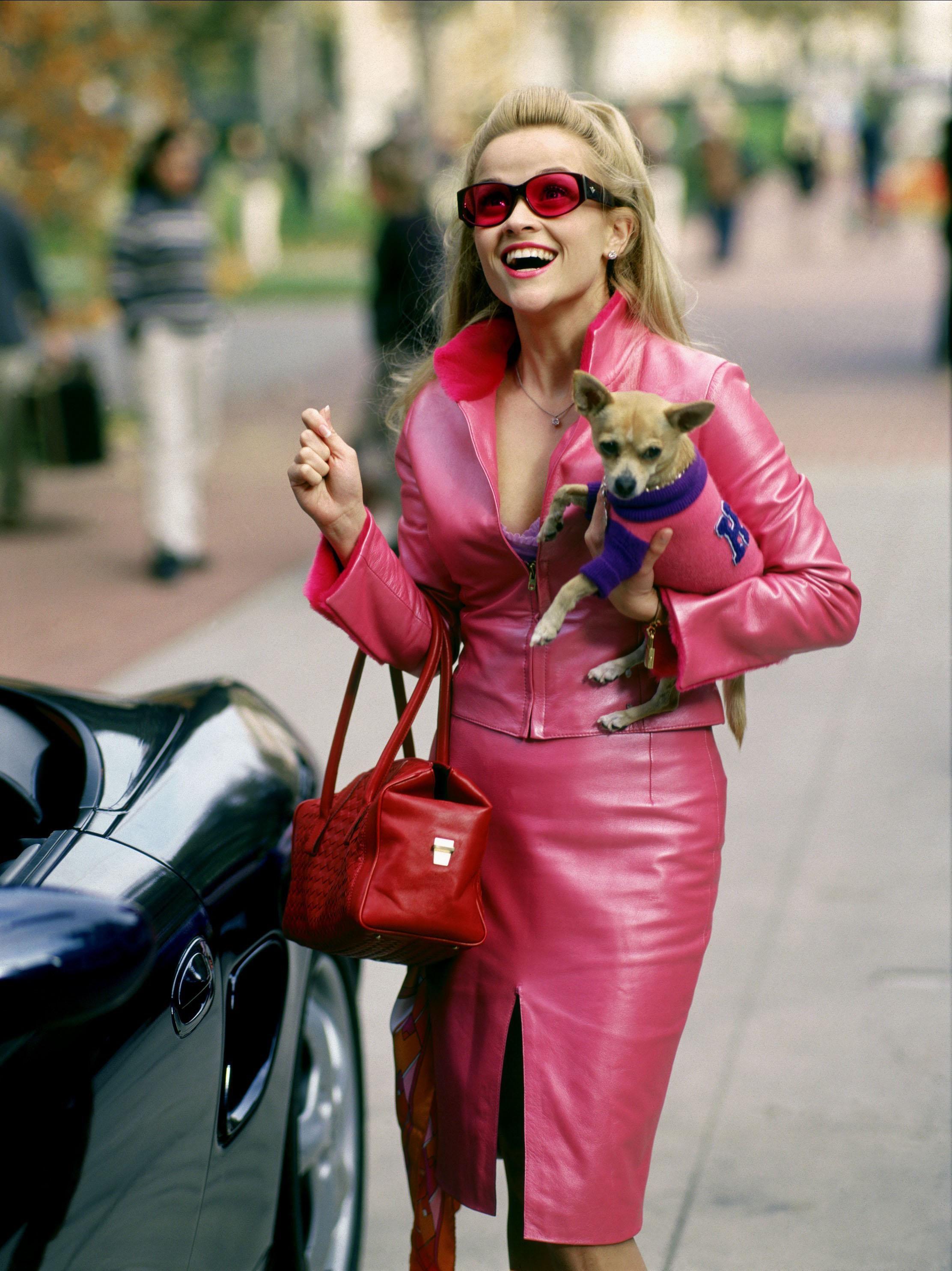 One said: "Great news you made my [email protected]," while another said it was "the best news i’ve ever woken up to".

Others questioned if this could actually be happening: "Is this for real?!?!?"

While some diehard fans were impatient to uncover the storyline: "OMGGG…I’ve ALWAYS wanted to know what happened with Elle & Emmett!!!"

In the original romantic-comedy, Reese plays Elle Woods – a sorority girl who follows her ex-boyfriend Warner Huntington III to Harvard Law in an attempt to woo him back – only to realise her self-worth.

The heroine ditches Warner, aces Law School and not only finds herself but also love with Emmett in the process. 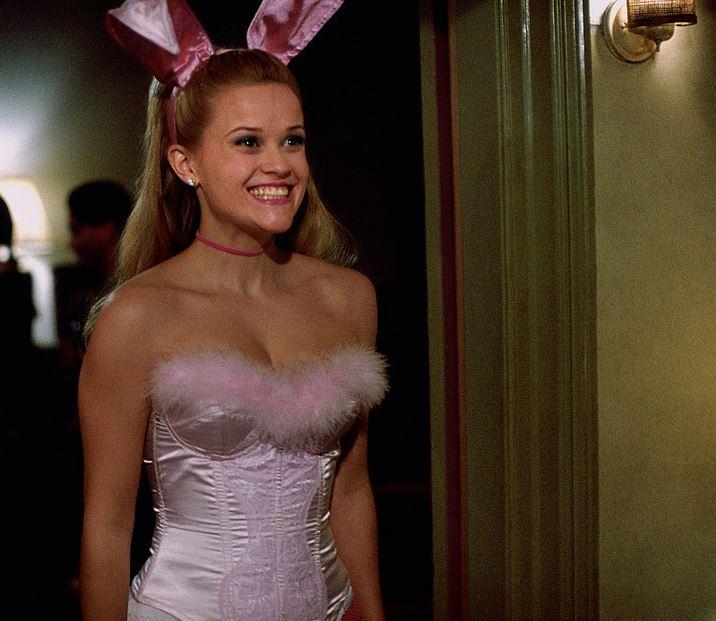 The commercially and critically successful movie was even turned into a Broadway musical in 2007.

The first film grossed $141 million worldwide, while its sequel made $124 million.

Reese will be reprising her well-loved role of ditzy yet punchy lawyer Elle. 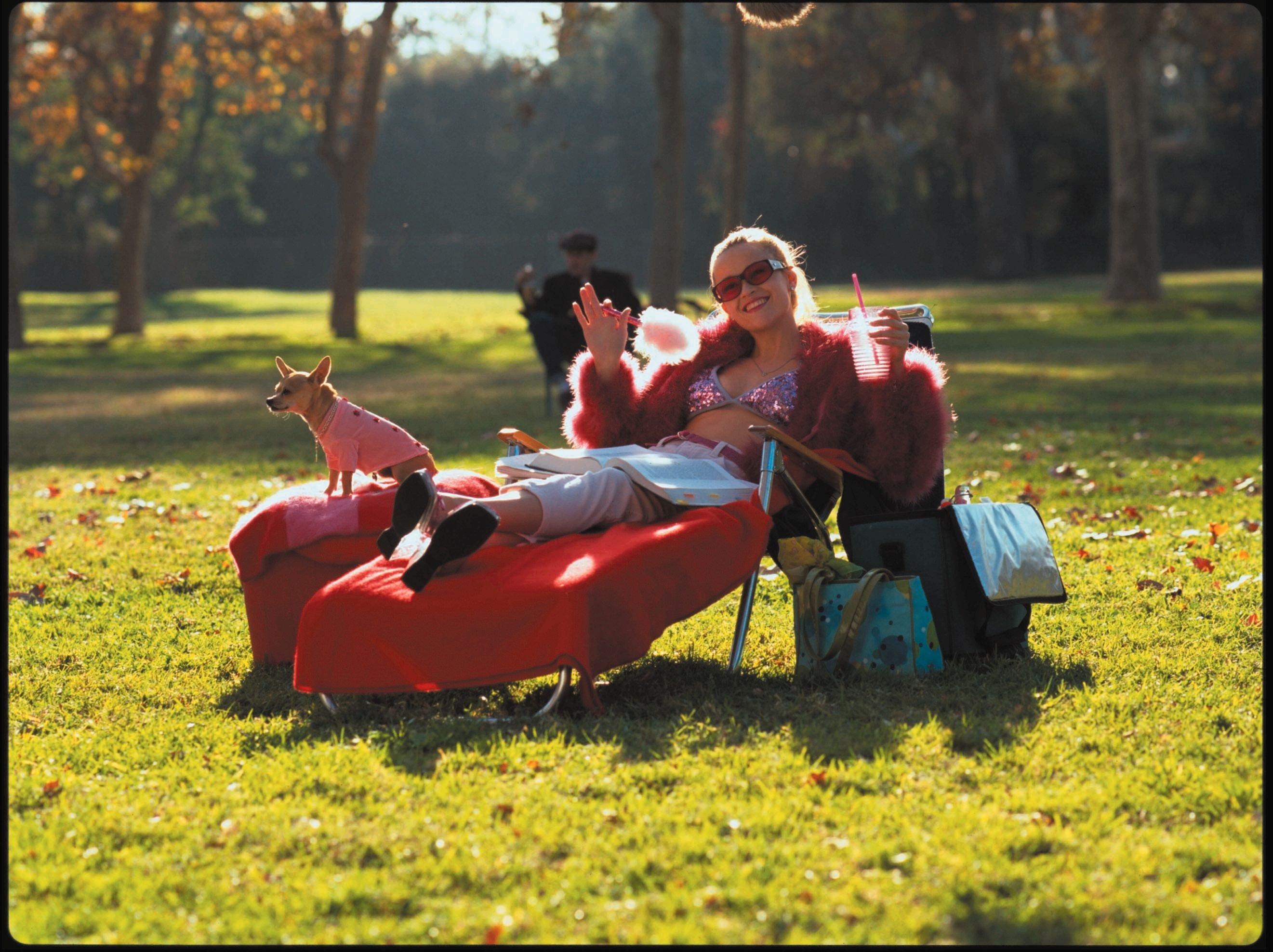 And it's expected that most of the original creative team will be re-joining forces for the third instalment.

Original screenplay writers Kirsten Smith and Karen McCullah are thought to be writing the third movie.

And producers Marc Platt and Adam Siegel are also said to be once again on board but a director is yet to be selected.

Multi-skilled Reese will, as well as starring, co-produce under her company Hello Sunshine. 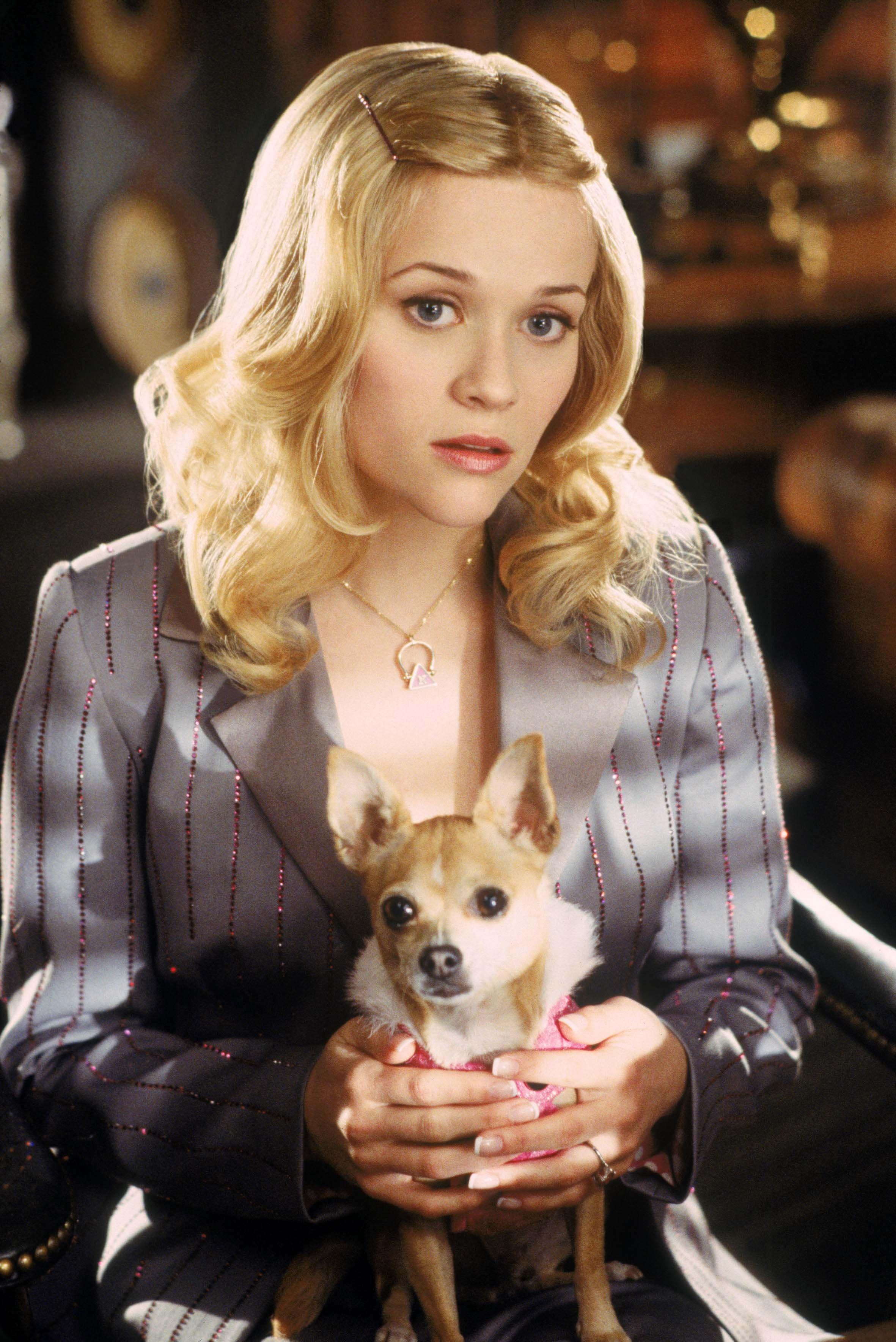 The Oscar-winner has two children, Ava, 18,  and Deacon, 14, with her ex-husband Ryan Phillippe.

The couple split in 2006 and Reese went on to date celebrity agent Jim Toth.

They announced  their engagement in late 2010 and married in March 2011.

Reese went on to become a mum for the third time as the couple welcomed a son, Tennessee, in September 2012.

Nobody knows what the metaverse is and we won’t live in it, argues Apple boss