KYLE Richards has shared a throwback to when she was 24, joking that it was also the "last time" she had a beer.

The reality star looked unrecognizable in the snap which saw her stood alongside her husband Mauricio Umansky, with the pair rocking some extreme Nineties fashion. 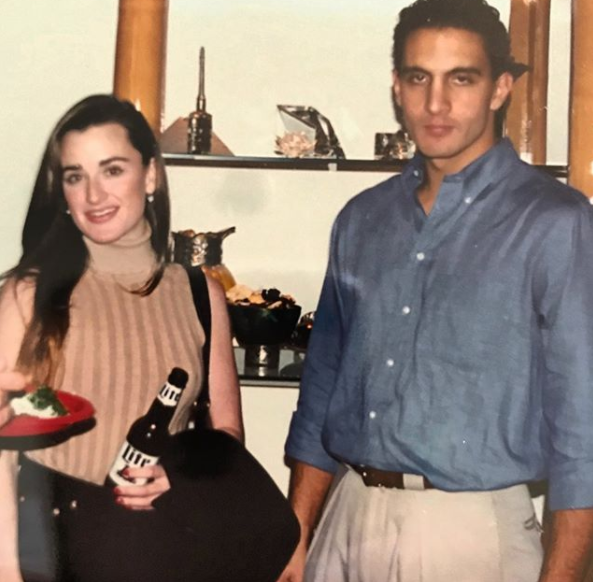 The Real Housewives of Beverly Hills star, 51, wore a nude turtleneck with her long brunette locks swept over to one side, while Mauricio wore classic white slacks and a tucked-in blue shirt.

She captioned the post: "This may be the last time I had a beer. Or perhaps I was holding @mumansky18's because it looks like he may have had one too many #24yearsold."

Kyle met Mauricio in her early 20s when she was already mom to daughter Farrah after a short-lived marriage at the age of 18 to Guraish Aldjufrie. 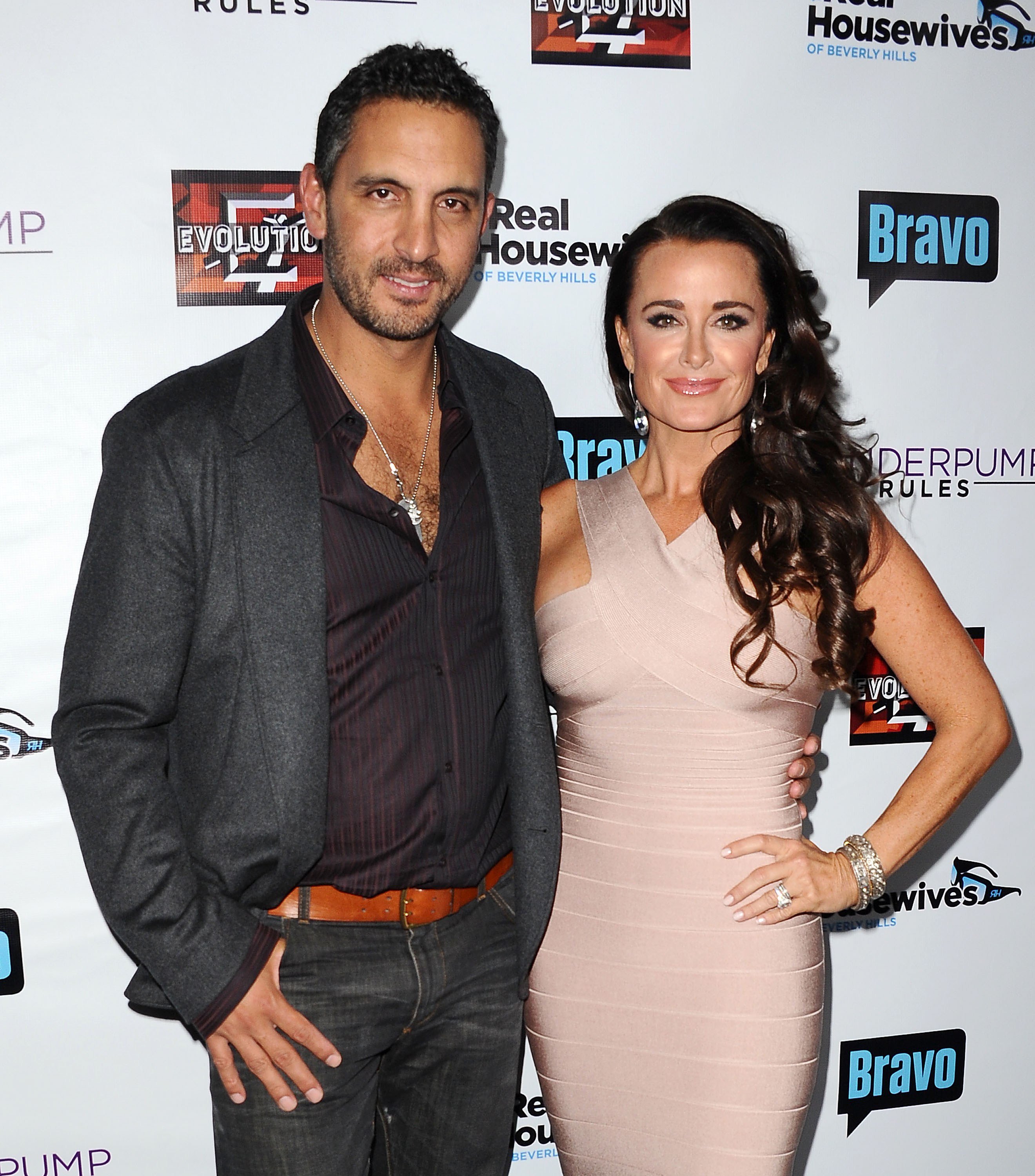 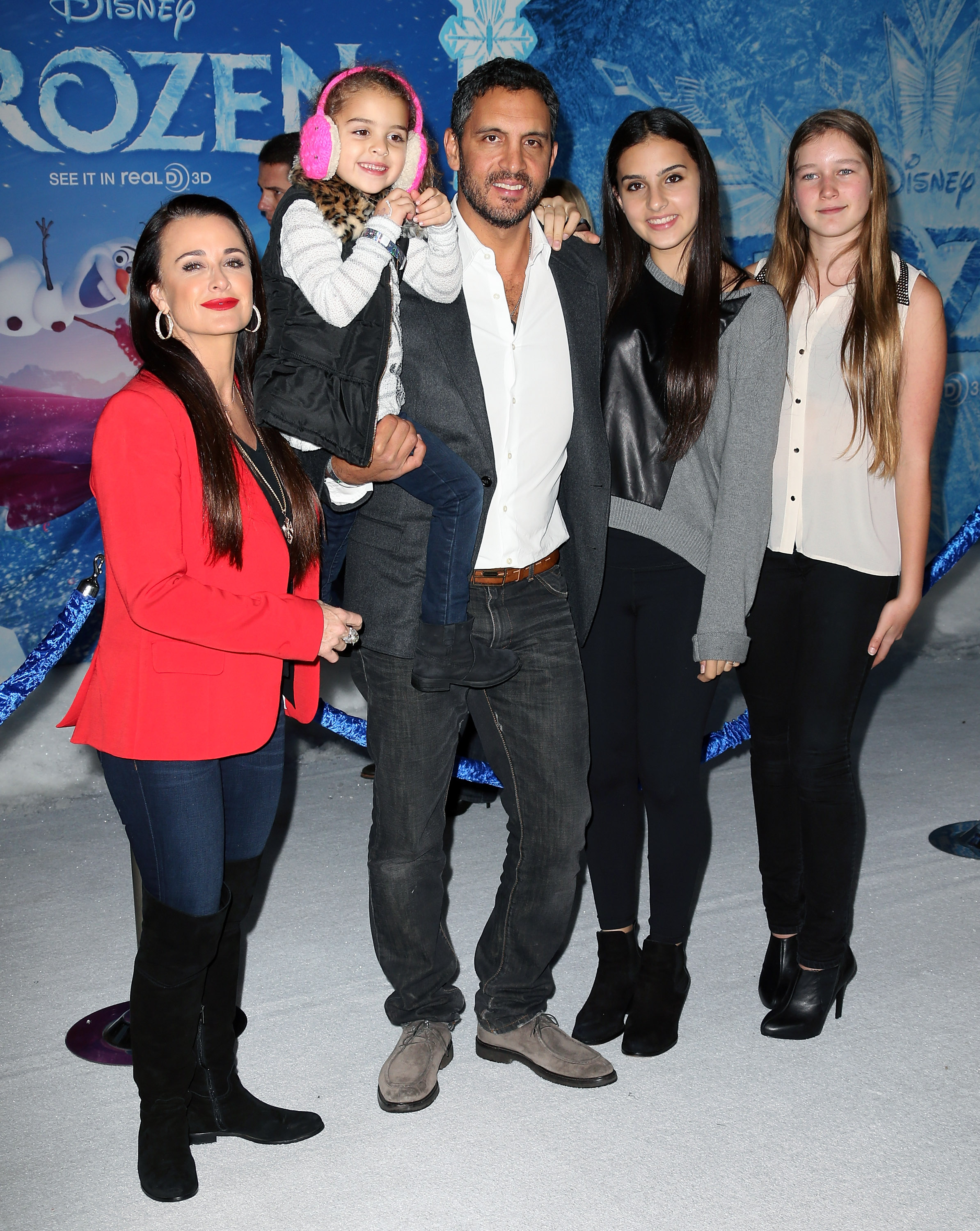 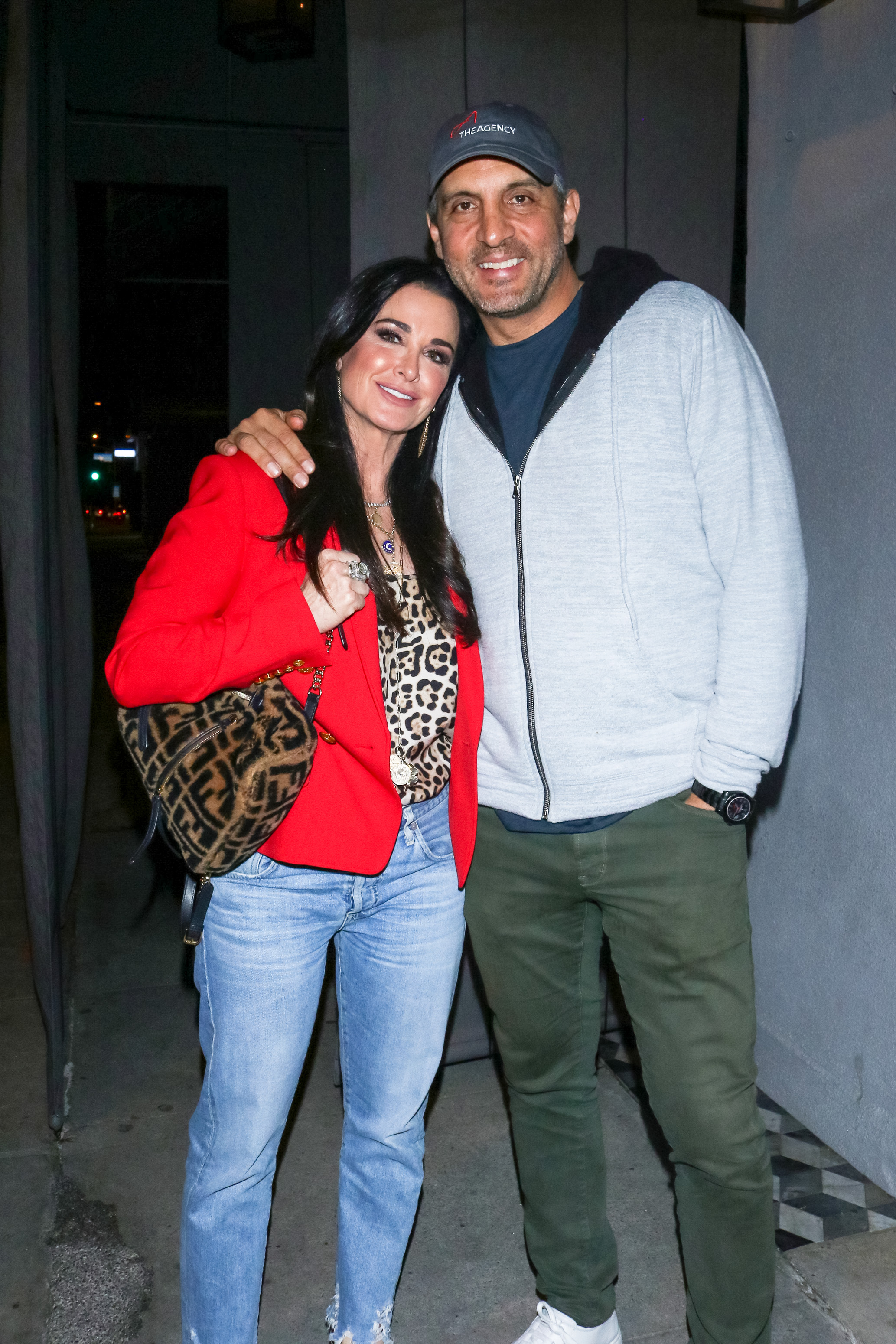 In one, bare-faced Kyle wears a simple cream jumper with the American flag embroidered on it as she cuddles up to a smiling Mauricio.

In another 90s picture, they smile for the camera on what appears to be a resort trip, while other pictures show the father-of-three on his 25th birthday and a big family picture taken during a recent Christmas season.

However, Kyle was recently forced to defend their marriage when Watch What Happens Live host Andy Cohen asked Kyle if she heard about Jill Zarin speaking out about the ER actress’ marriage. 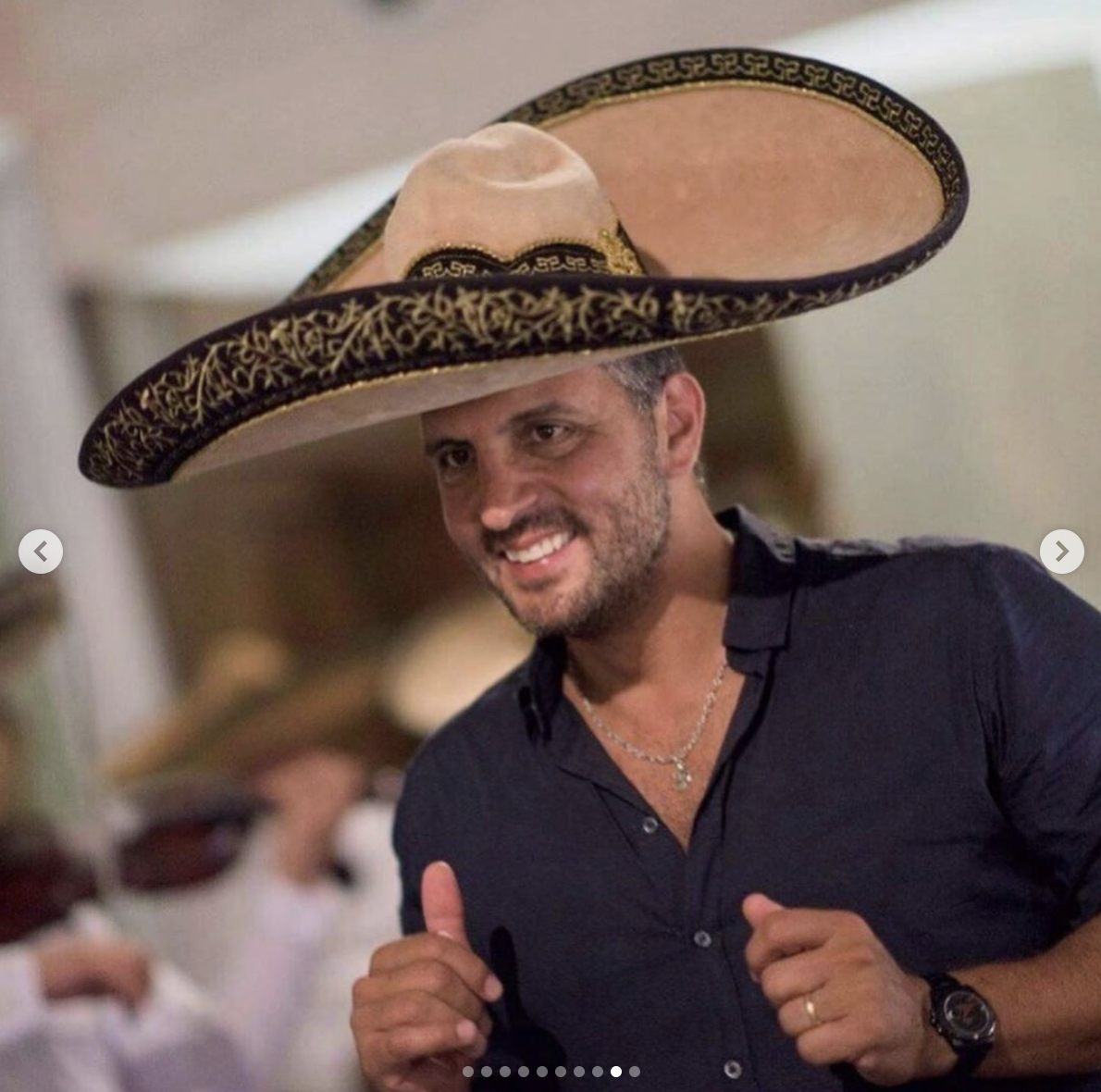 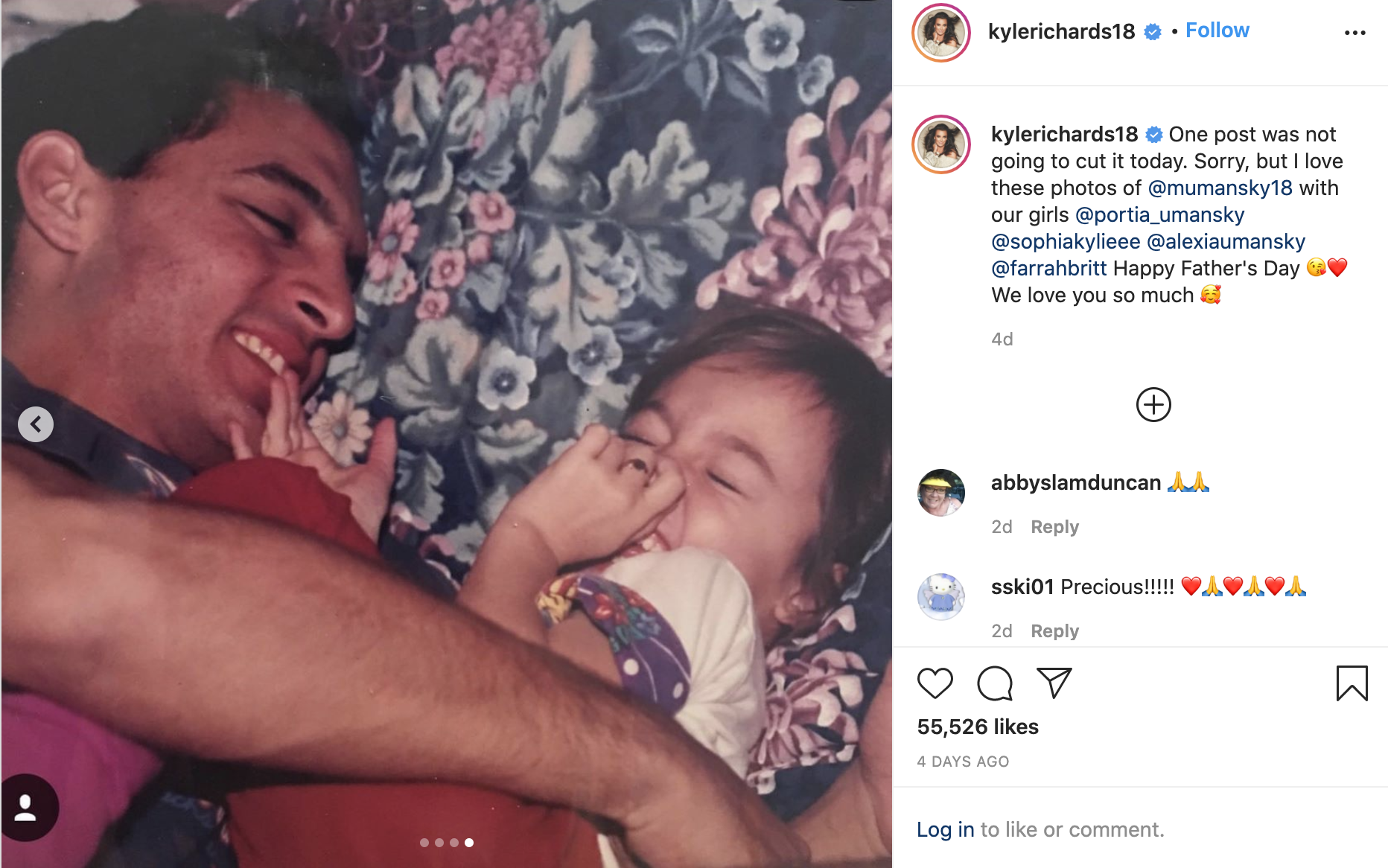 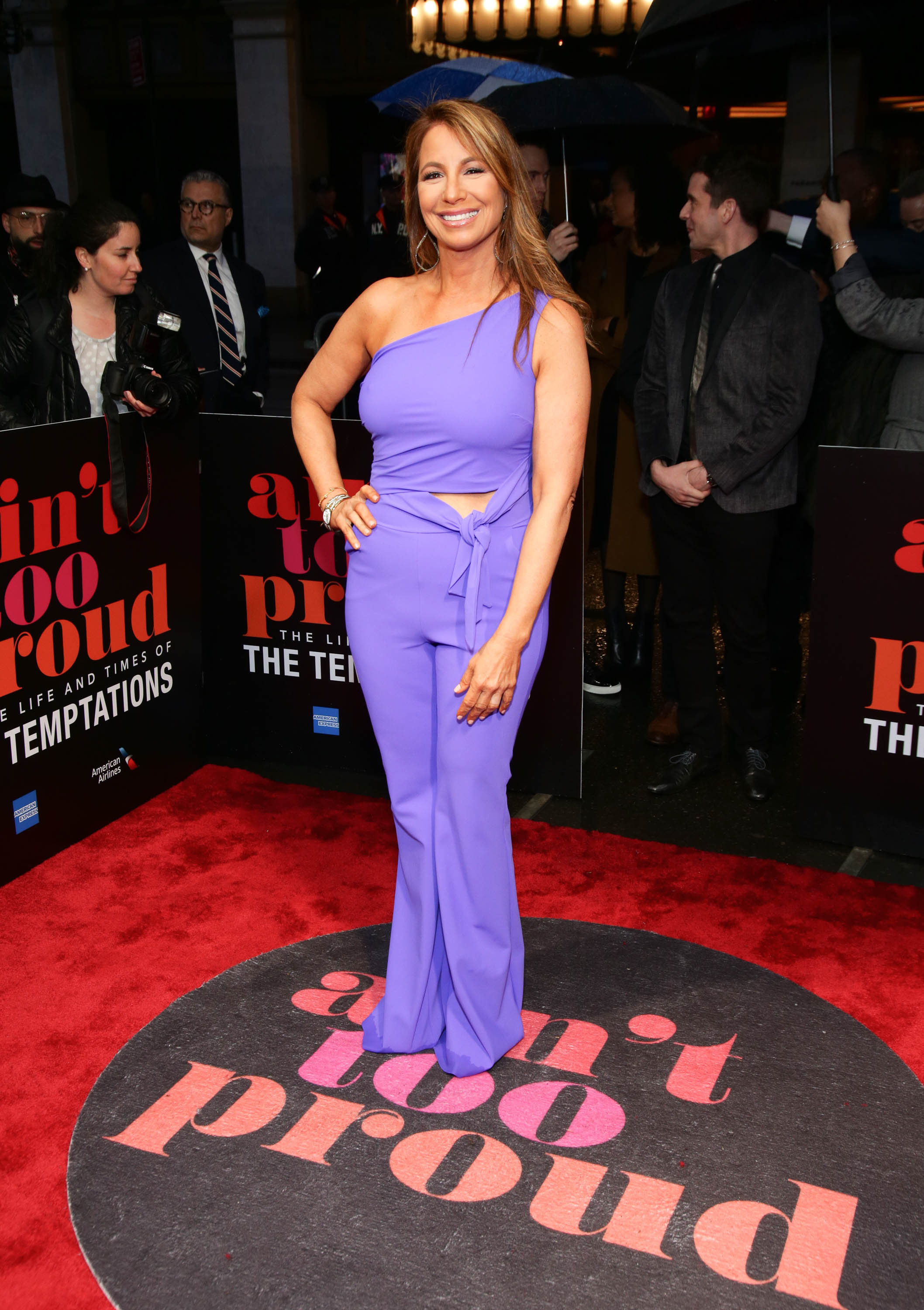 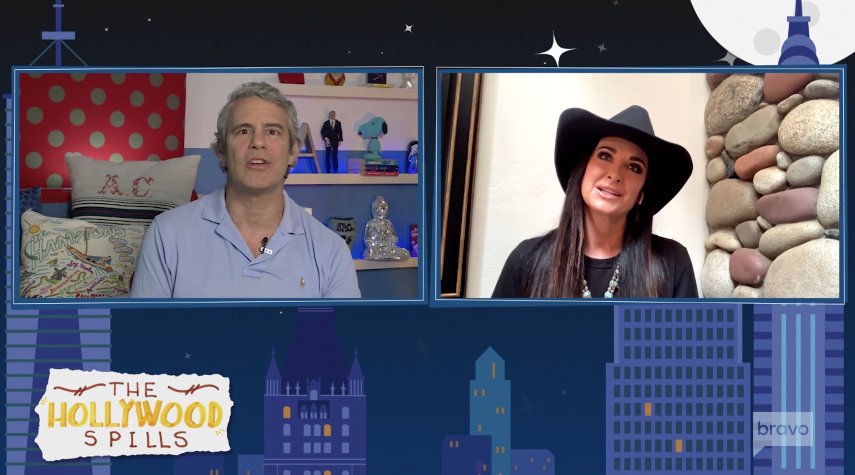 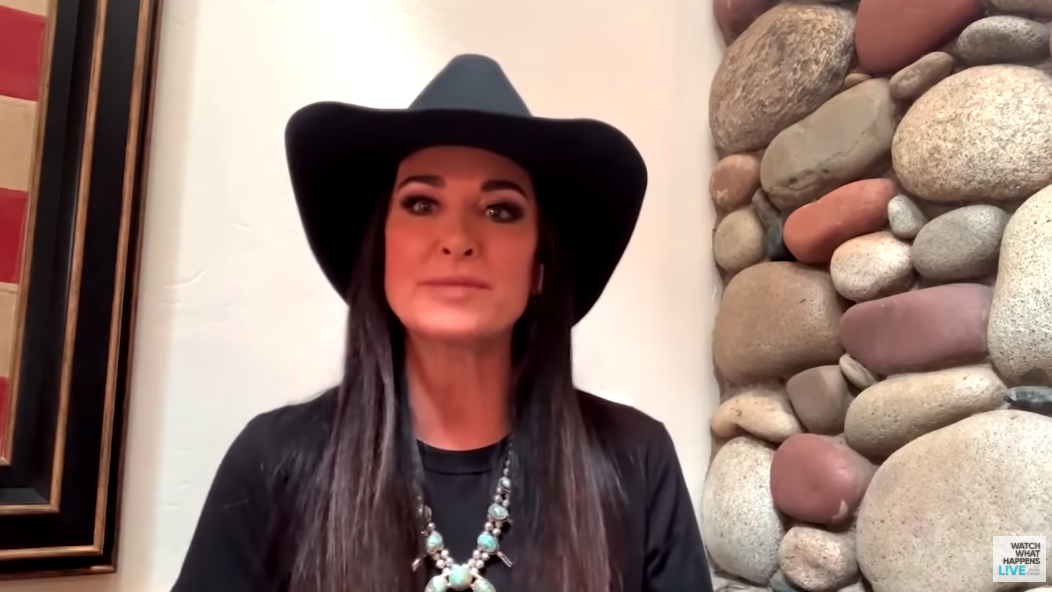 Kyle replied: ”I did hear that. No, I just think that she was just coming from like, you know, because there is that supposed jinx with marriages and the Housewives.

“But thank you, Jill. I appreciate that.”

This Day in History: July 9