The minted medicine student, who was 21 at the time, spent two days with Shabnam and Shakar Hussain who lived in Manchester and whose family of five survived on £1,400-a-month. 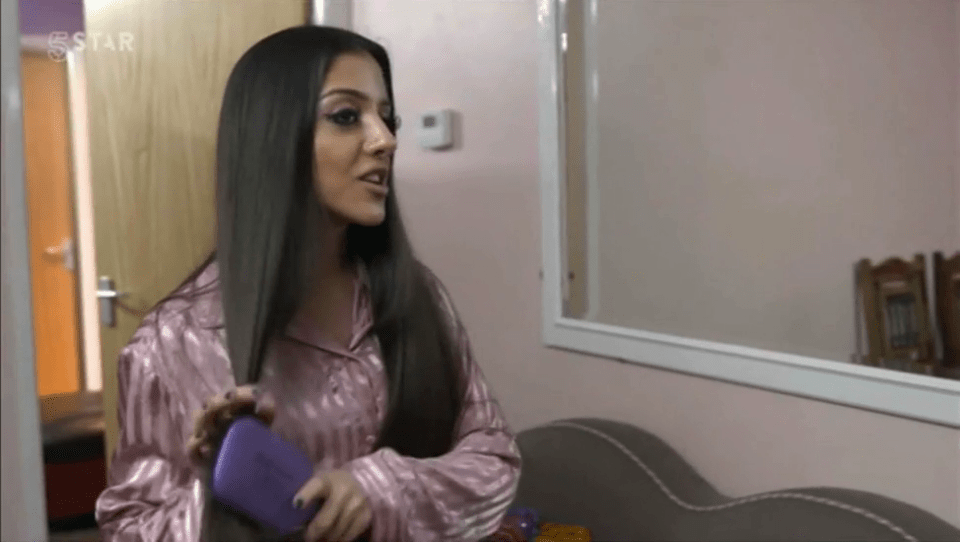 During the show Seppii, who calls herself a “Persian Kardashian” used half a bottle of washing up liquid when she washed dishes for the first ever time and even confessed she’d never brushed her own hair.

She told Shabnam as she brushed her hair before bed: “My dad usually brushes my hair every night, or my mum. I’m just practising brushing it now.”

To which the bemused housewife responded: “I wasn’t expecting that then.”

She later even admitted that her mum pre-prepared her breakfast in the evening and left it in her bedroom so she could have it as soon as she got up in the morning. 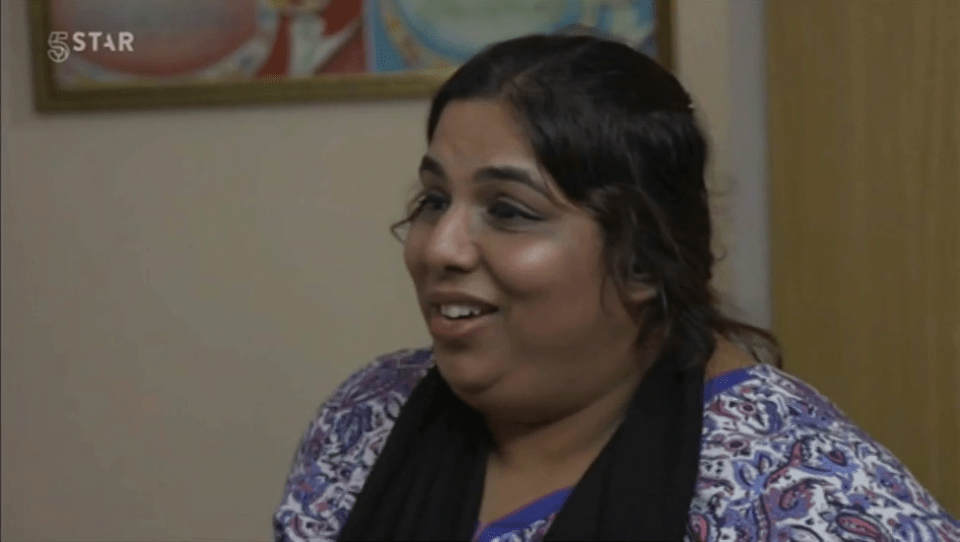 Seppi explained: "Because I don’t like to wake up early I usually have a porridge on the way to uni. My mum usually makes me a flask of hot water and a porridge and a peanut butter in my room the night before so I don’t have to spend time doing it.”

Despite the family dismissing the North Londoner as a “daddy’s girl” who had no independence or life skills, they were surprised and impressed when she managed to do their weekly shop under their £50 budget and prepare a meal they enjoyed.

At the end of the show Shabnam said: “Sometimes we do judge people from their looks and their lifestyle rather than know the people, I thought she was a spoilt person who doesn’t understand they value of everyday living, but you do.”

And viewers agreed and really warmed towards the millionaire’s daughter. 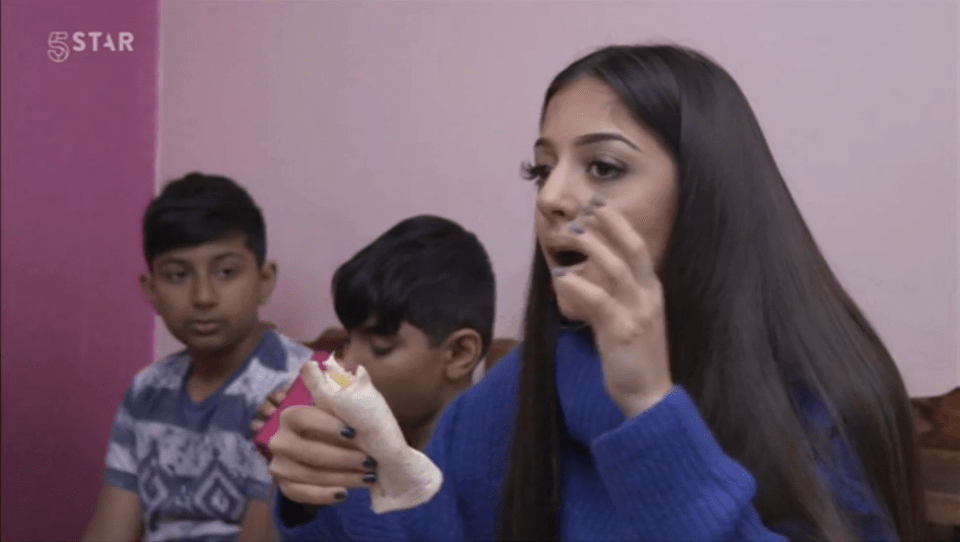 One said: “@thepersianbunny #richkidsgoskint so far I think sepii is coming across as well mannered to the family and trying her best if we are honest we would love her life wouldn't we”

A second wrote: “She’s coming across as a credit to her parents. Polite, well mannered and ready and willing to learn about their lives. #RichKidsGoSkint” 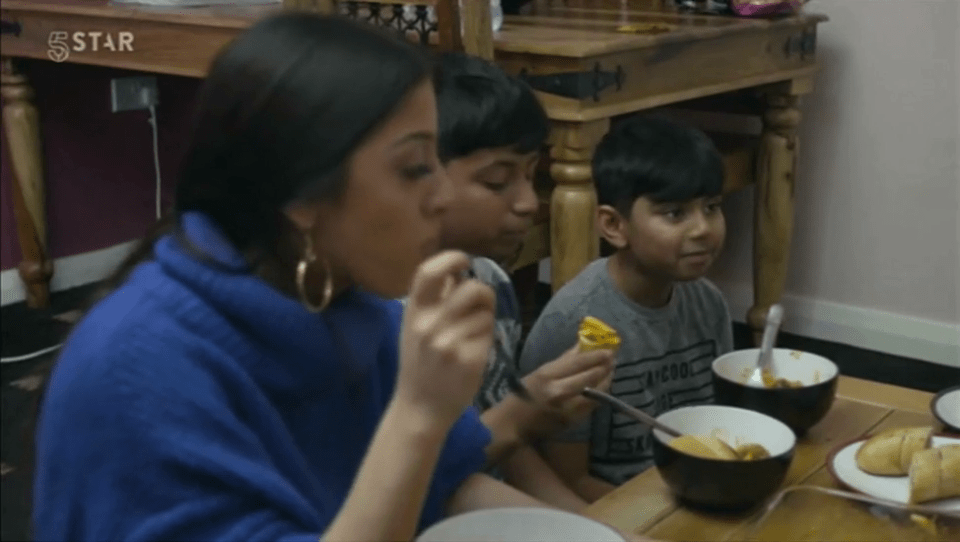 Another added: “Sepii definitely held her own. Money didn't buy her character ❤ #RichKidsGoSkint”

A fourth wrote: “Well done Sepii, you will be more in touch with reality and the truth after this experience! #RichKidsGoSkint”

And a fifth person tweeted to the aspiring doctor: “@thepersianbunny just watched you on #richkidsgoskint and you smashed it. You are so humble. My family have fallen in love with you. I wanted to be treated by you Dr Sepii”

OkCupid’s LGBTQ Dating Questions Are All About Sparking Queer Connection

Miley Cyrus Should Be a Permanent RuPaul's Drag Race Judge

Dry, Flaky Skin? This Cleanser Has a Special Ingredient That Retains Moisture