The 19-year-old, who has almost 3million followers on Instagram, chatted to The Sun Online about when he supported the girl group on tour. 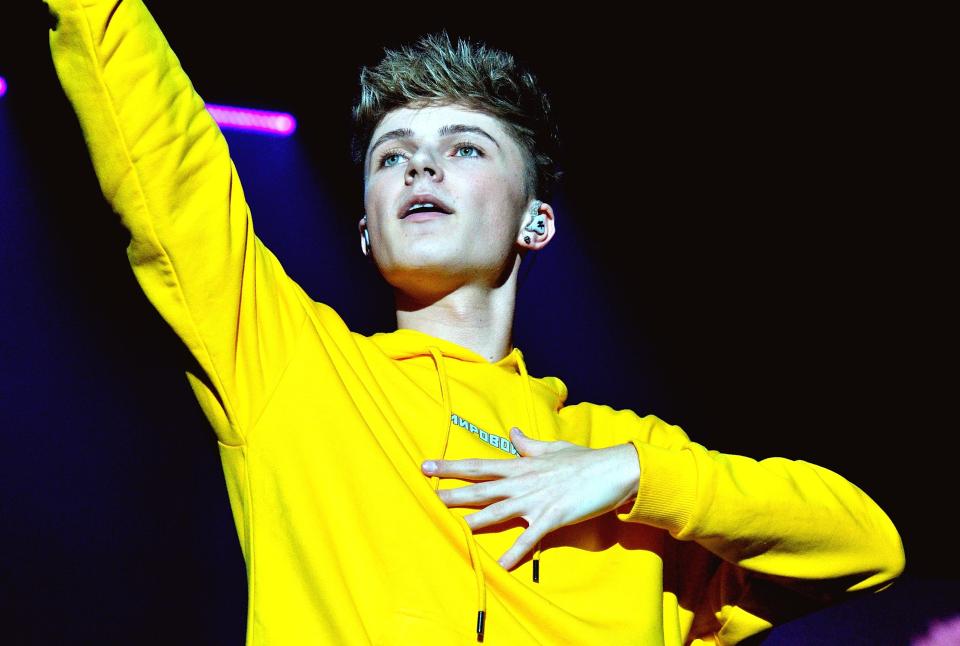 The singer, real name Harvey Leigh Cantwell, admitted he liked Perrie the most out of the girls — but revealed she is "really happy" with boyfriend Alex Oxlade-Chamberlain.

Praising their work ethic, he said: "The girls are really nice and welcoming. They’re really hard-working as well, if I saw them, they were always doing something — working on something or rehearsals."

But with almost 3million followers on Instagram, HRVY is hardly short of female attention. 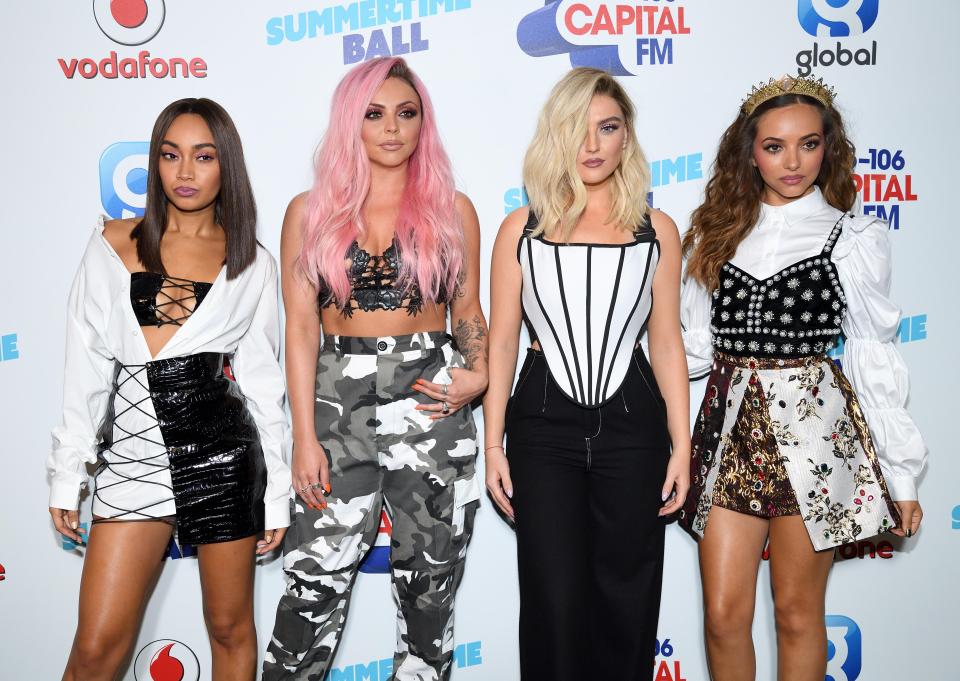 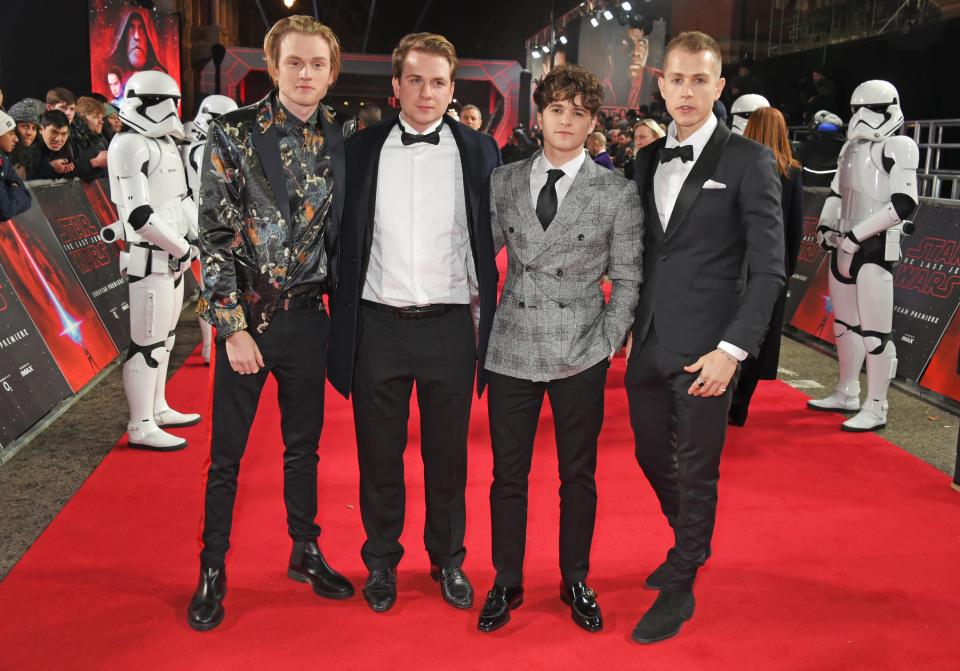 Speaking about the girls who slide into his DMs, he said: "They’re really, really nice. They message me all the time. My DMs on Instagram don’t stop going.

"They’re crazy. But it’s a good crazy. I like it really."

However, it's good news for his followers, as the single star has admitted he would definitely be up for dating a fan.

When asked if he would pursue an admirer, Kent-born lad added: "You’ve got to talk to them, have a bit of banter, but if you like the look of them then definitely, one hundred per cent."

I was born to do this. thank you london for the craziest show of my life ?

I was born to do this. thank you london for the craziest show of my life ?

HRVY has just released the video for his latest track, Hasta Luego, which stars other rising star Malu Trevejo – and the track has already had over a whooping 4million views since it was uploaded last week.

And he also has been supporting The Vamps on tour, which saw him perform at the O2 arena.

He wrote on Instagram: "I was born to do this. thank you london for the craziest show of my life ?"

Cressida Dick must RESIGN over Sarah Everard murder after 'Rapist' cop was free to prey on women, demands Harriet Harman

The pope punts again on the abuse crisis

The woman the chefs pay to forage their wildly delicious ingredients