Home » TV & Movies » Rita Ora buys a £1.5million mansion for parents in native Kosovo from her £18m fortune after making No9 on Sunday Times Rich List

HER years of hard graft have seen RITA ORA become one  of Britain’s wealthiest stars – and  she’s  putting her £18million fortune to good use.

The generous singer climbed to No9 on this week’s Sunday Times Young Musicians Rich List and  I can reveal she’s treated her parents  to a palatial  mansion in their native Kosovo. 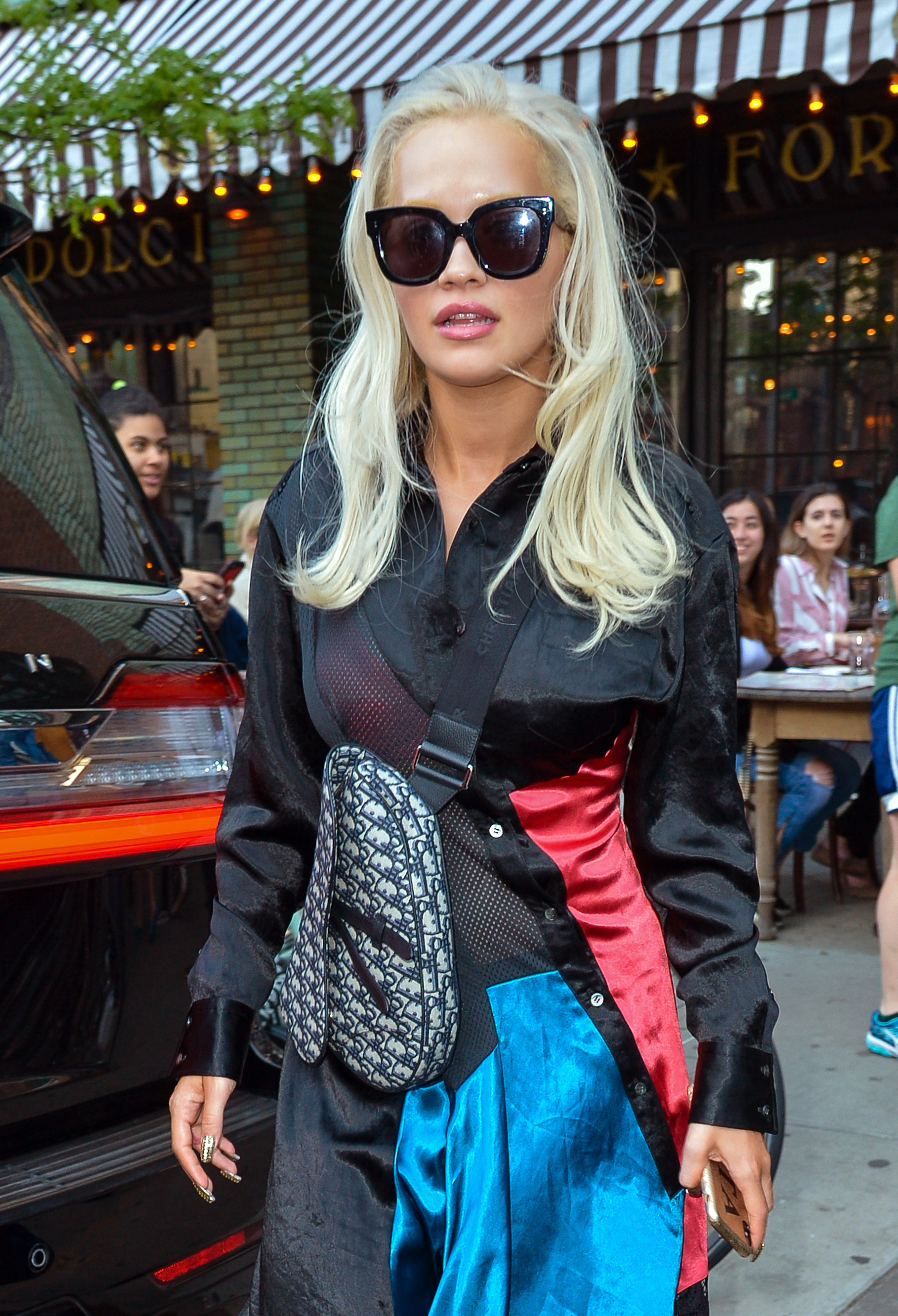 The  new property is thought  to have cost around £1.5million and is part of a  luxury development in capital Pristina.

Mum Vera proudly posted a snap of the white  house on Instagram, writing: “Home is where the heart is.

“Even though we live in London it is so important for us and our children and future generations to be able to visit our home town Pristina.”

It means Vera, who is  a psychiatrist, and dad  Besnik, an economist, have come full circle after being  forced to flee Kosovo as war  broke out in 1991 with Rita, her sister Elena and brother Don. 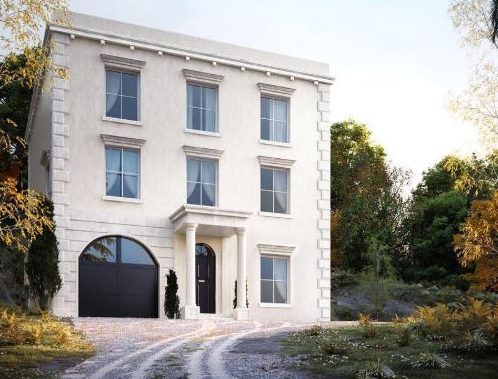 They escaped on the last flight out of Pristina before the airport shut, arriving in the  UK as refugees and  living in a council flat in Ladbroke Grove, West London.

An insider said: “Rita’s whole family have contributed to her success and she wants more than anything to give back to them and make sure they live a comfortable life.

'ROOTS' BACK IN KOSOVO

“She is eternally grateful that they gave her a chance in life by escaping Kosovo during the political uprising and is delighted  they are able to lay roots back there.”

Of her gratitude towards her parents, Rita has said: “I never realised how much they had to sacrifice. I think my parents are the strongest people I’ve ever known.

“They made a life all over again, from scratch.”

She might have a big wallet now, but she has an even bigger heart. 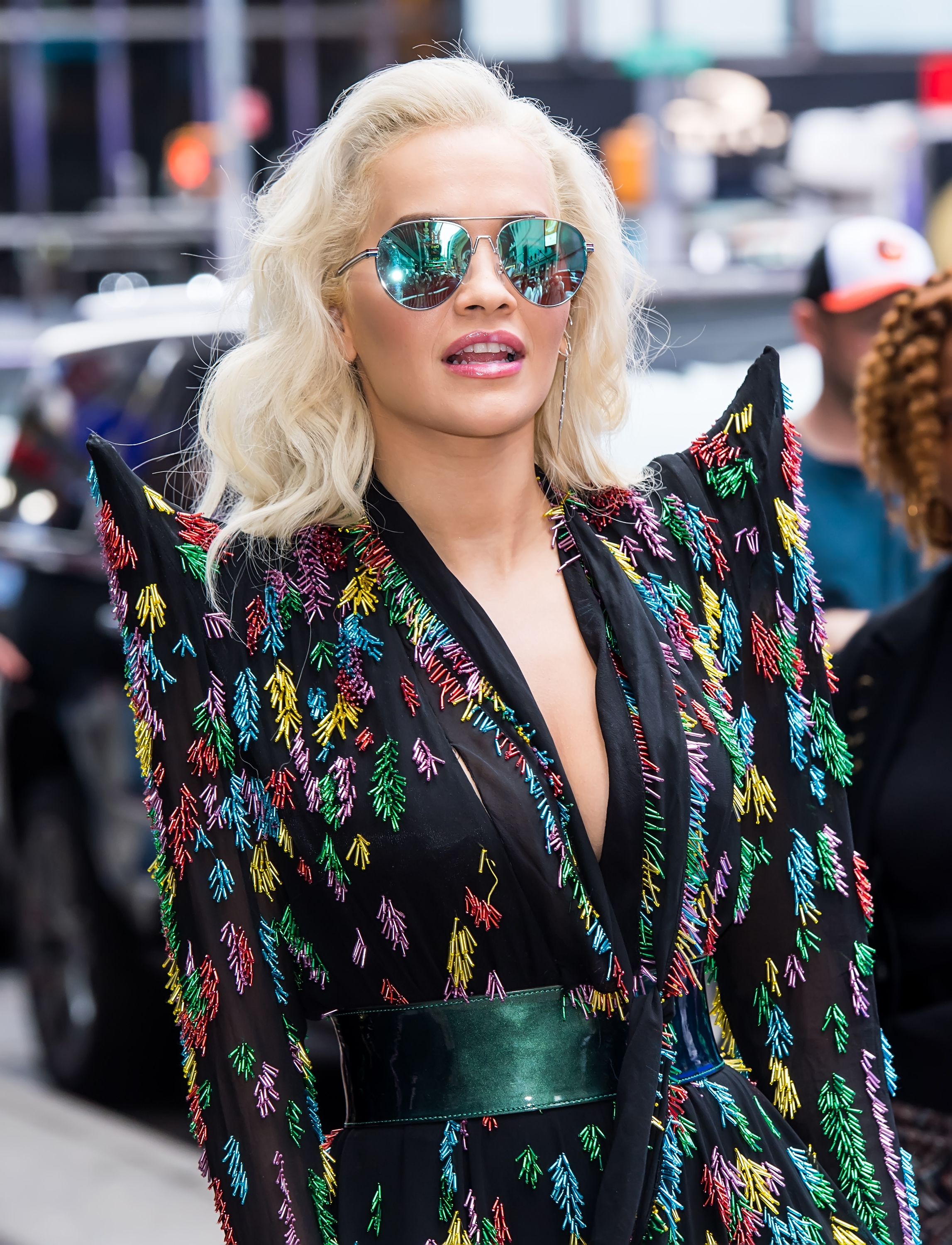 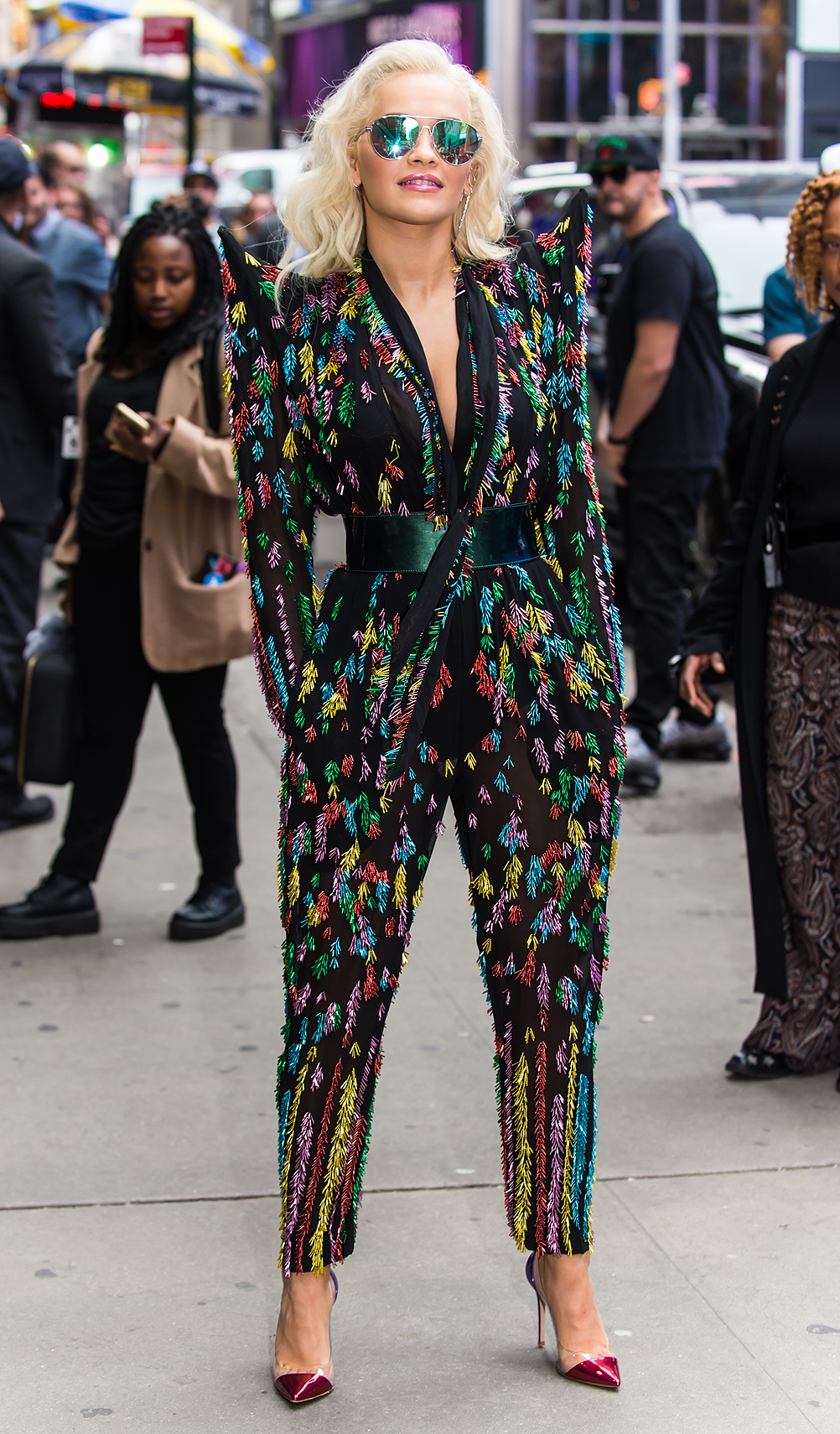