RIVERDALE is back with its season 6 premiere on Tuesday, just a few weeks after its last season wrapped up with an explosive finale.

The new episodes will lean into the darker, more dangerous side of the show as part of its five-part Rivervale event, which will feature the arrival of Sabrina Spellman. 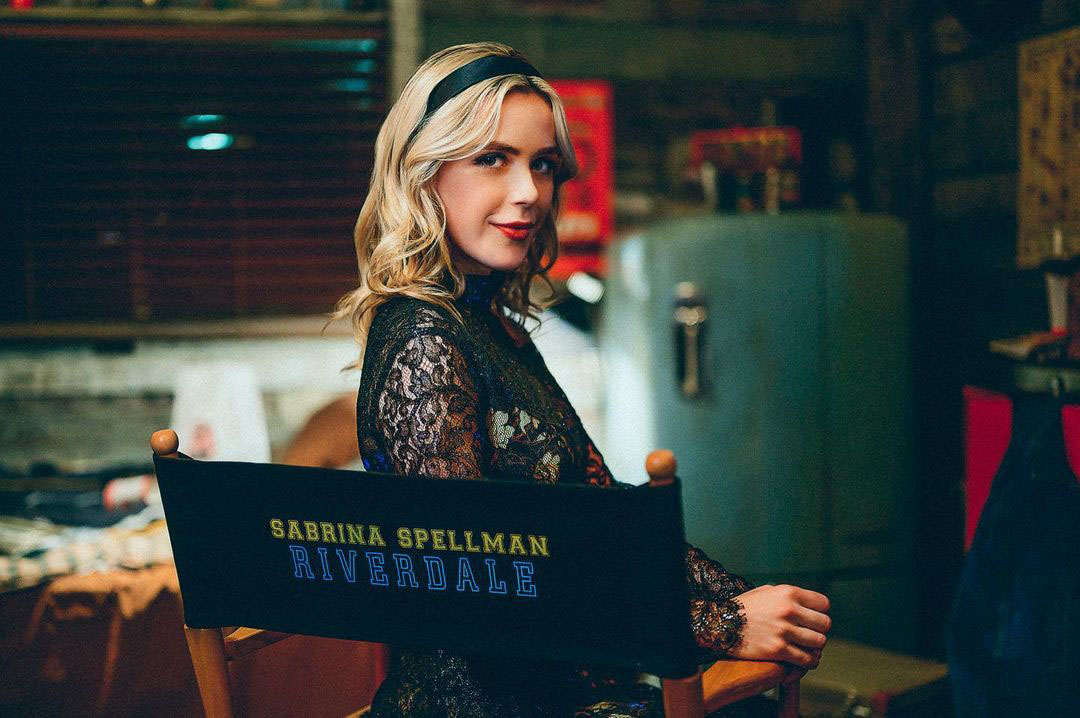 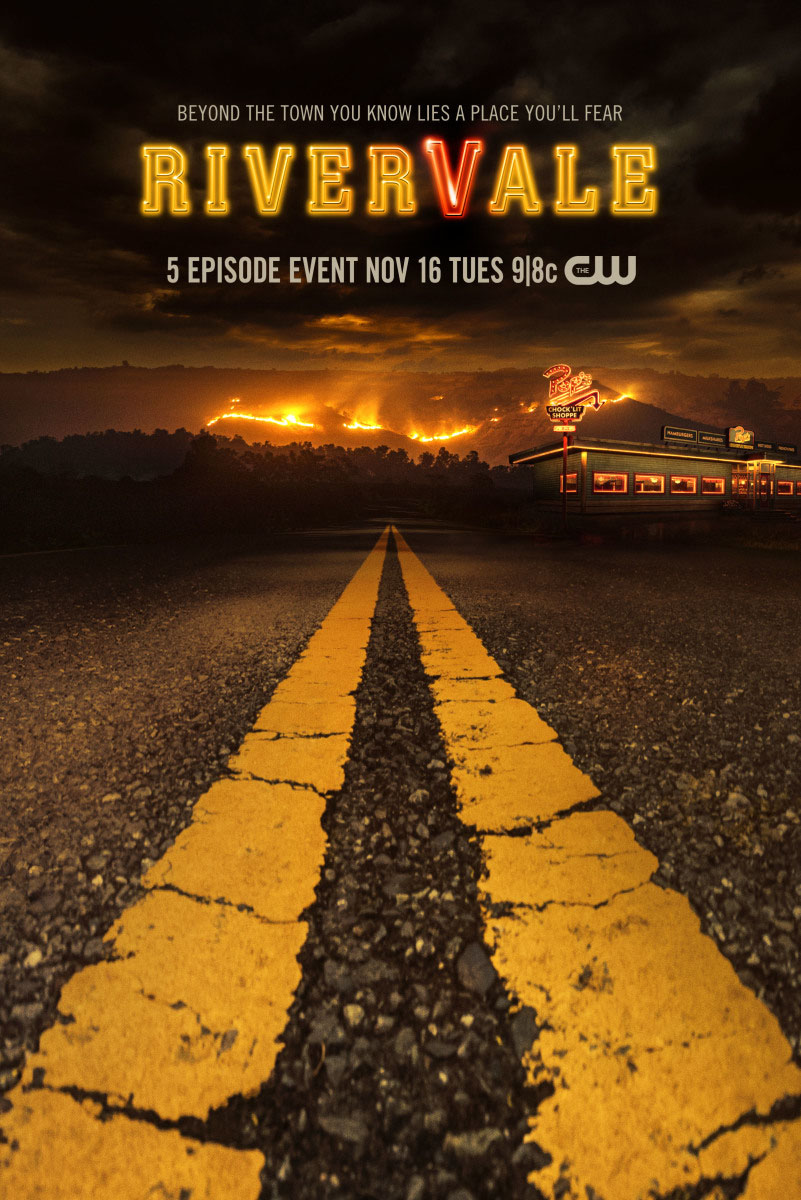 Though Chilling Adventures of Sabrina was canceled after four seasons Netflix, fans are finally getting the show’s long-awaited crossover with Riverdale.

Kiernan Shipka will be reprising her witching role during the spooky Rivervale event, and the trailer teases she’ll be spending a lot of time, as fans might guess, with Cheryl (Madelaine Petsch).

The special guest appearance will be made in episode 4 of the season, and showrunner Roberto Aguirre-Sacasa teased to TVLine that it’ll be “amazing.”

He added: “It’s a very Cheryl/Madelaine-heavy episode. They had such an amazing rapport, and it felt so natural.

“It felt both like [it was] worth the wait, and ‘Why didn’t we do this sooner?’”

Aside from fans finally getting the crossover they’ve been waiting years for, they’ll also be treated to a lot of dark and supernatural aspects throughout the five-episode affair, which’ll feature Jughead (Cole Sprouse) as the narrator.

Roberto shared of the overall feel of the event: “We hadn’t yet ever gone into supernatural horror or overt horror, and it’s something that we’re asked about all the time from our fans, and even from the cast.

“So it felt like, ‘Oh great, this is definitely the time to do it.’”

With each episode having a different style – “Episode 1 is folk horror, Episode 2 is ghost stories, Episode 3 is ‘the devil has come to Rivervale,’ and on and on” – viewers will be kept on their toes all throughout.

To kick it all off, the season 6 premiere synopsis shares: “Following the explosion that ended Season Five, a new day dawns in the town of RiverVALE, where everything is as it should be.

The preview continues: “But with Cheryl demanding a return to the ‘old ways,’ this serenity will surely not last.

“And how could Archie (KJ Apa) and Betty (Lili Reinhart) possibly have survived?”

These questions will start to be answered when Riverdale returns with its season 6 premiere, which is also the beginning of its Rivervale event, Tuesday on The CW at 9pm.

Season 6 will run through December and then take a long break, resuming in March of 2022. 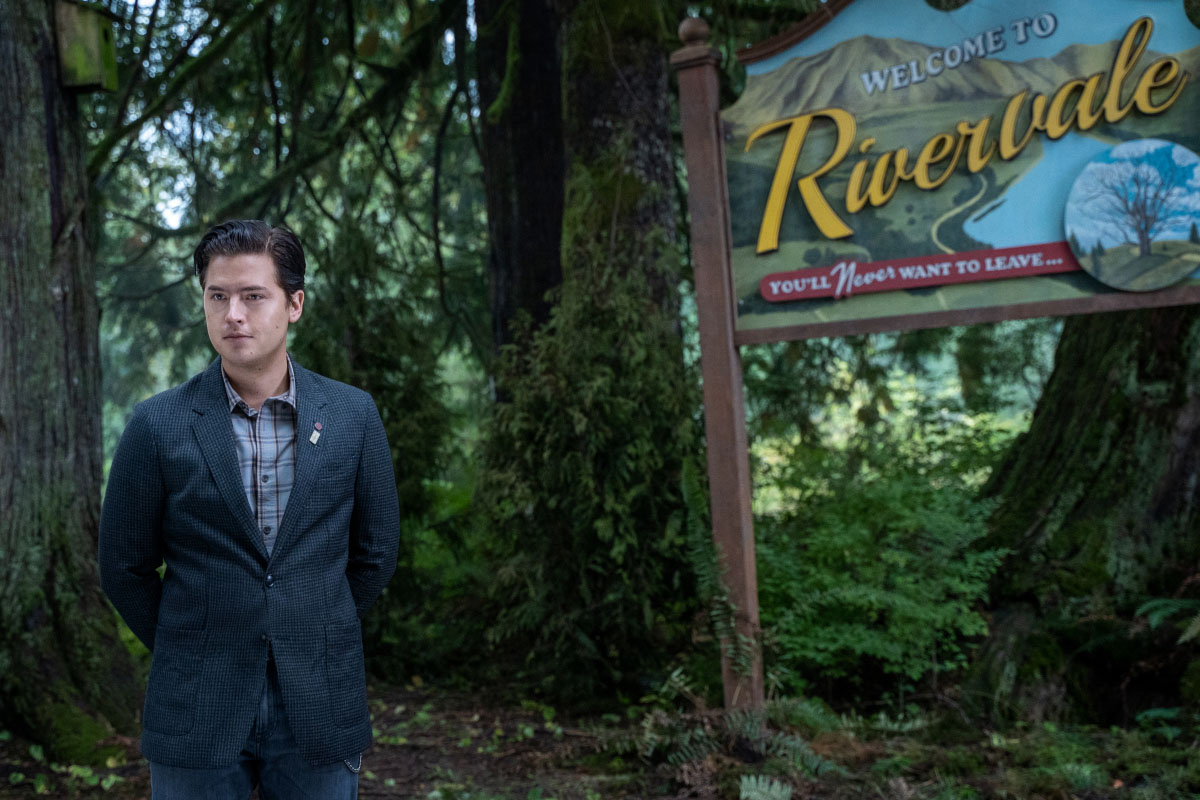 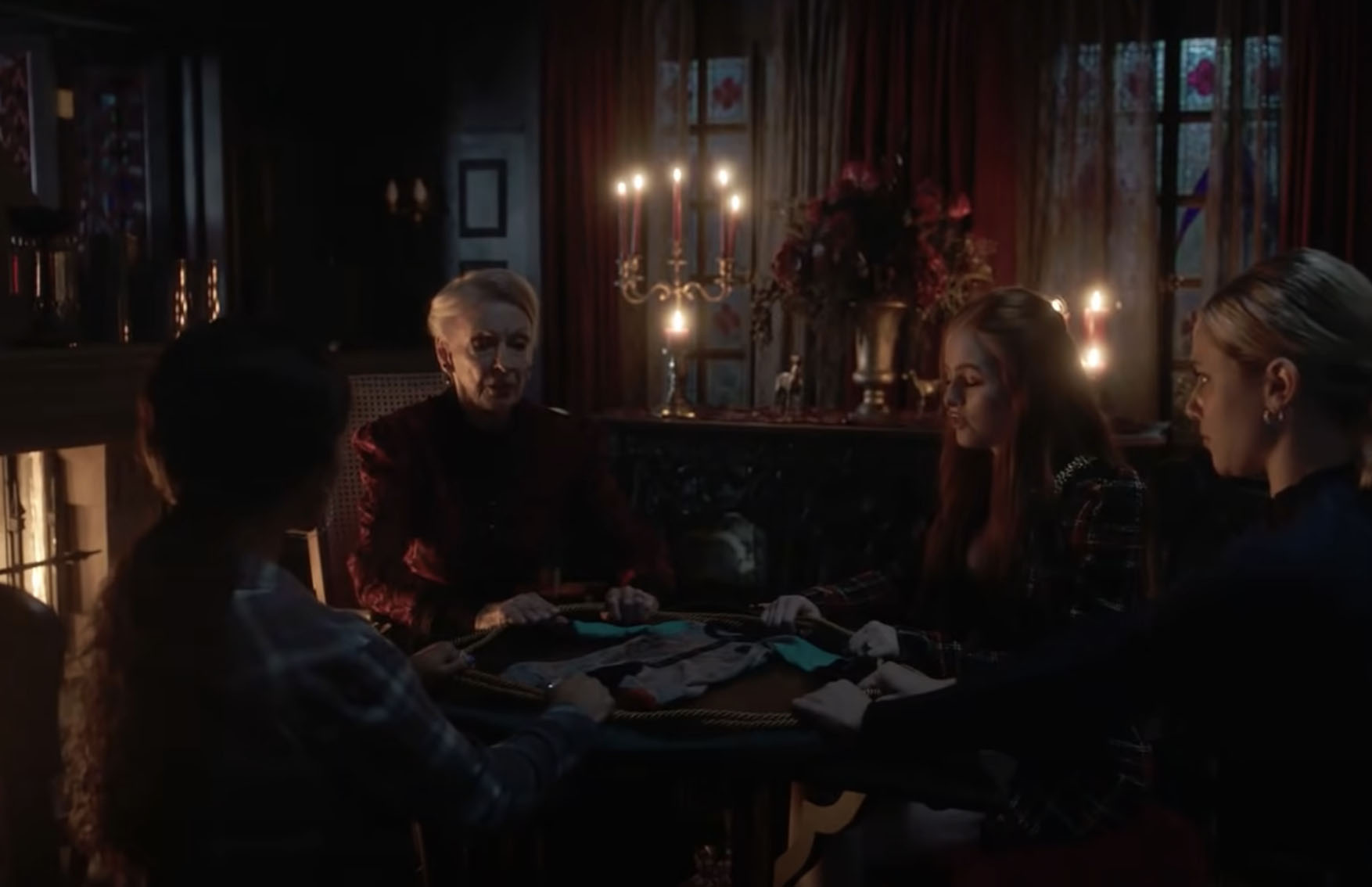 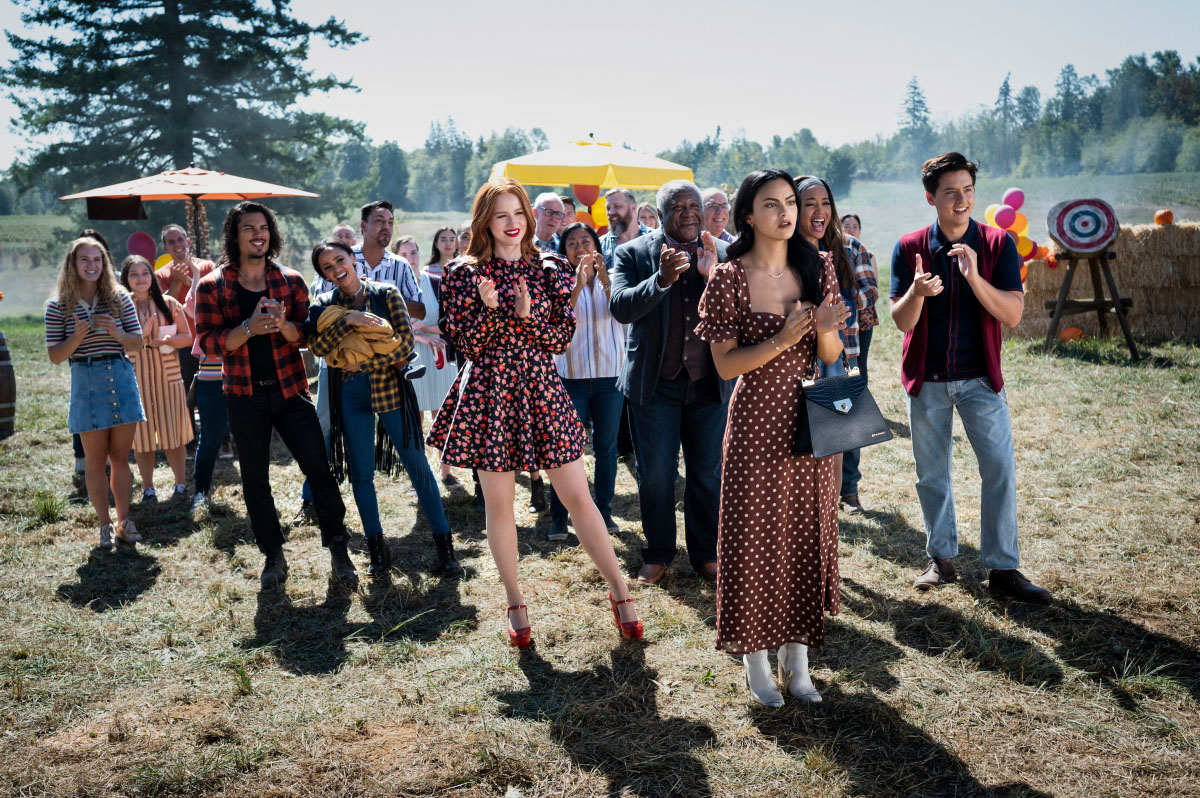 Boy, 11, dies after being hit by two cars while trying to cross busy dual carriageway – The Sun

Christmas saved: Deal for Christmas bubbles of 'up to four households'