Home » TV & Movies » Riverdale season 4: Which character has killed the most people?

The Netflix and The CW teen drama will return later this month following its annual midseason hiatus. Riverdale has been known to shock its fans with multiple surprising murders every season. So which character is guilty of the most killings?

Who has the highest kill count on Riverdale?

There have been 66 deaths on Riverdale since its first season in 2017.

Whereas some of the deaths were down to suicide or by accident which is rare on the show, the majority so far have been brutal murders.

The methods include 15 victims who were shot, seven poisoned, three had a drug overdose and one was strangled with a cello bow.

But which Riverdale resident has killed off the most characters? 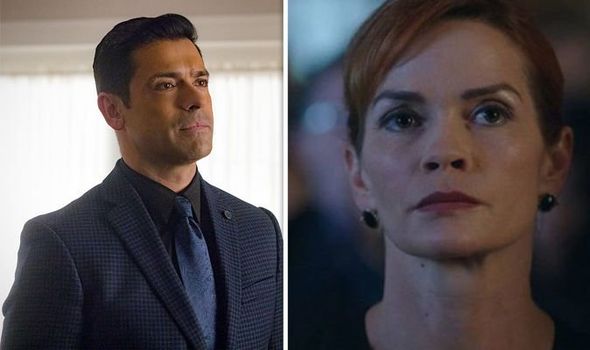 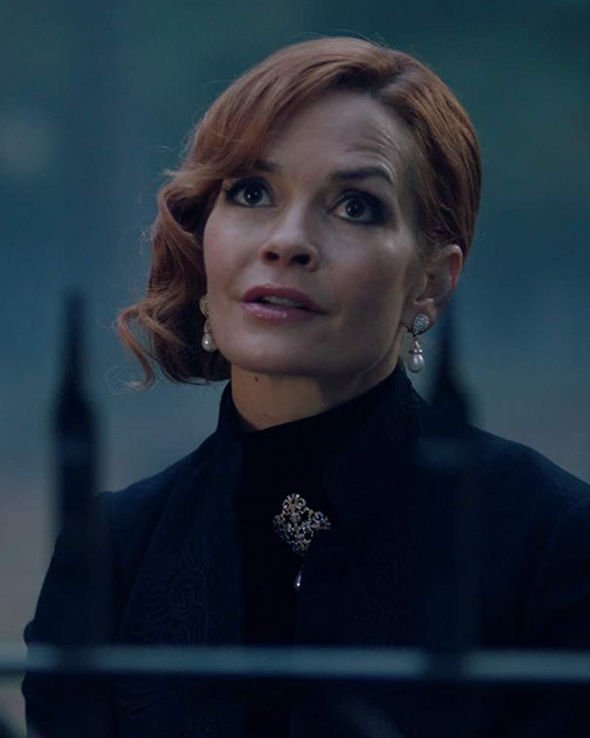 She has a total of 24 murders under her belt, including the Black Hood, also known as Hal Cooper (Lochlyn Munro), husband Clifford Blossom, his brother Claudius (both played by Barclay Hope) as well as Principal Felix Featherhaead (Michael Hall).

But her murderous streak stretches way beyond her immediate circle. 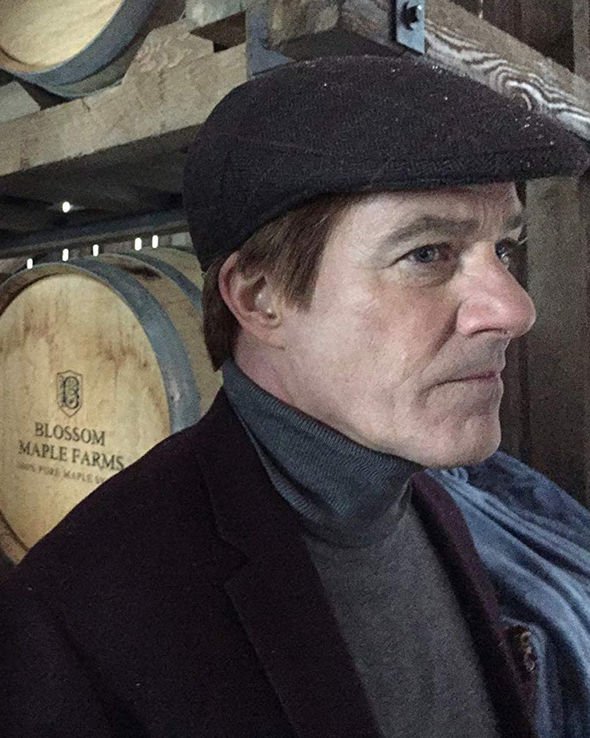 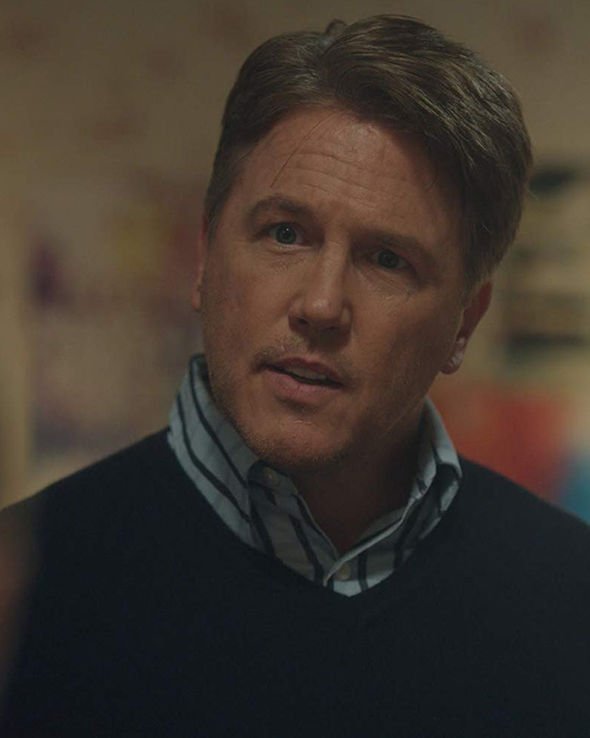 Penelope was one of the original members of The Midnight Club in the 90s when all of the drama began with the Griffins and Gargoyles game.

This is when she killed Principal Featherhead but she brought the game back to life, continuing to orchestrate the game for the younger generation of Riverdale to play.

During the game, even though many of the players committed suicide, their blood is on her hands as they wanted to “ascend” as part of the Griffins and Gargoyles rules.

But her involvement in some of the town’s deaths did not end there.

While the Black Hood was still at large, she was having a fling with the man himself.

She acted as his “Lady Macbeth”, instructing him to rid the town of all its sinners, hence why he went on to murder people such as Geraldine Grundy (Sarah Habel), Moose Mason (Cody Kearsley), Midge Kump (Emilija Baranac) and Robert Phillips who was secret druglord the Sugarman (Robert Baker).

So despite all of these characters being killed by the Black Hood, it was because Penelope ordered it to happen.

Riverdale will be returning to our screens at the end of the month where we’ll see what happens next in season four.

But will she really betray boyfriend Archie Andrews (KJ Apa) or is it part of a bigger master plan?

Bull Boss: Cable's Exit Marks 'The Beginning of a Mystery,' Not the Ending

From Apples to Popcorn, Climate Change Is Altering the Foods America Grows