Riverdale season three has only just kicked off, and The Chilling Adventures of Sabrina are yet to begin, but the Archie TV universe is about to extend once more.

Speaking ahead of Riverdale‘s third season, the teen drama’s showrunner Roberto Aguirre-Sacasa spoke to Collider about his plans for the characters – and the wider Archie series. And it’s good news.

When asked if he had considered any further “spin-offs”, Roberto revealed that he is “absolutely” up for creating another TV show for Archie Comics, of which is he is Chief Creative Officer. 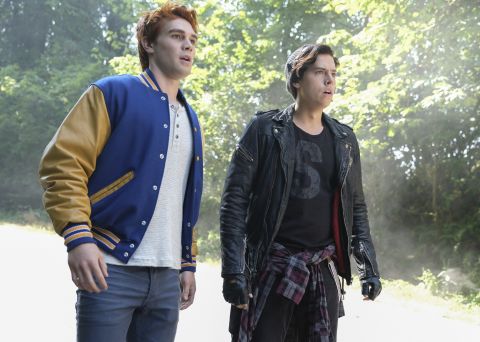 “The Archie universe has been around for 80 years,” he explained. “It’s almost as old as the DC universe, if not older, in some ways. We’re always talking about it.”

Teasing a very exciting future, Roberto added: “We have an idea that in the very preliminary, early stages, which hopefully you guys will be hearing about, in the coming weeks.”

Rather than worried about juggling a potential three series, Roberto went on to call the prospect of throwing another spin-off into the mix “energising”. 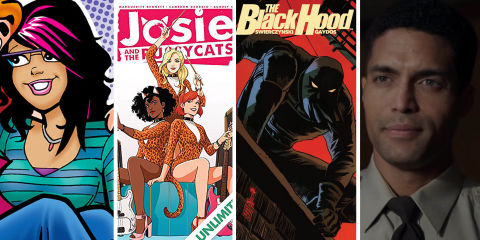 “[The shows] are very different, so it never feels like I’m telling the same story. It always feels like we’re exploring different themes and different stories,” he said.

Now all we need is that crossover we’ve been waiting for. The Chilling Adventures of Afterlife with Archie, anyone?

Riverdale airs on The CW in the US, before dropping on Netflix in the UK the next day. The Chilling Adventures of Sabrina will premiere on Friday, October 26 on Netflix.

Deep in the jungle, Michael Heseltine's Remaniacs are still plotting against Boris Johnson