Home » TV & Movies » Riverdale: What can you see the cast of Riverdale in next?

Teen drama Riverdale was a revolutionary revamp of the characters from the Archie Comics series. The show immersed viewers in all the goings-on in the rotten-to-the-core all-American town and catapulted its cast out of obscurity and into the limelight. Express.co.uk looks at what the cast will be appearing in next and what else you can see them in.

Earlier this year, KJ Apa plumped for a more clean-cut role in the Christian movie I Still Believe.

Apa admitted he wasn’t initially sure if he was right for the part, which tells the true story of Christian rocker Jeremy Camp who found out his wife’s cancer was terminal shortly after they got married.

Speaking to the LA Times earlier this year about taking on the part, Apa said: “I didn’t really back myself, to be honest.

“I saw some of the emotional scenes and I was like, ‘Guys, I don’t know if I have the ability to do this.’ 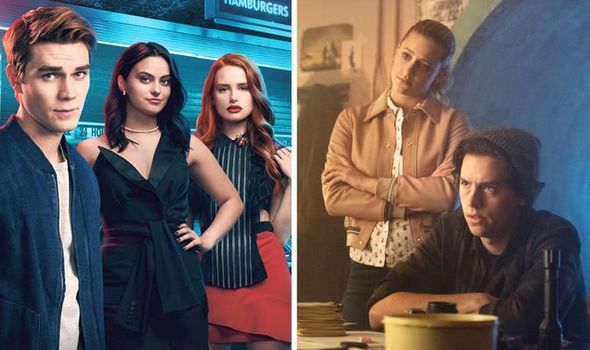 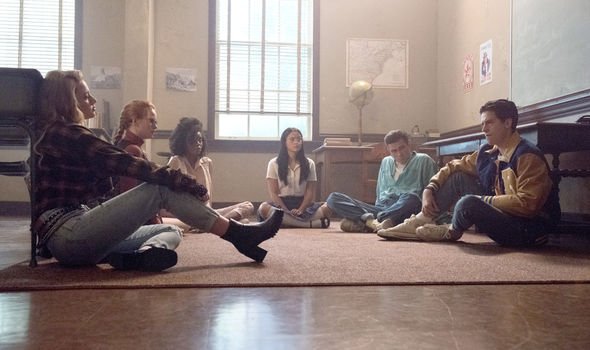 “I saw how sensitive the story was, and I didn’t want to have that responsibility. If I messed it up, it would have been all on me.”

However, he eventually went for the part and took on the challenge.

He will next be appearing in the movie Songbird with Demi Moore, Jenny Ortega and Bradley Whitford, among others.

Other non-Riverdale projects include Altar Rock, The Last Summer, The Hate U Give and A Dog’s Purpose. 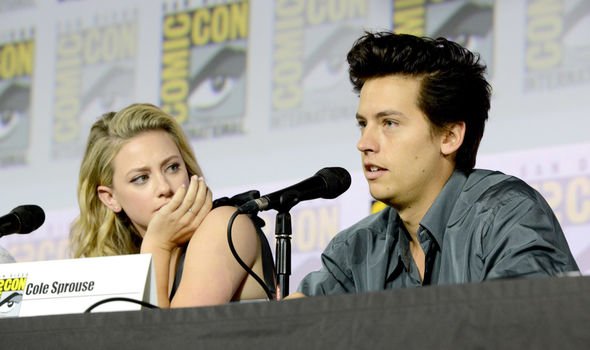 Camila Mendes has taken on a couple of projects outside of her part as Veronica Lodge on Riverdale.

She’s appeared in the movies Dangerous Lies and Palm Springs as well as TV series Day by Day.

Lili Reinhart’s big project this year outside of Riverdale has been Chemical Hearts, a teen film on Amazon where she plays a much pricklier and complex character.

She has also appeared in Charlie’s Angels in 2019 and Hustlers as well as roles in The Kings of Summer, Surviving Jack and The Good Neighbor. 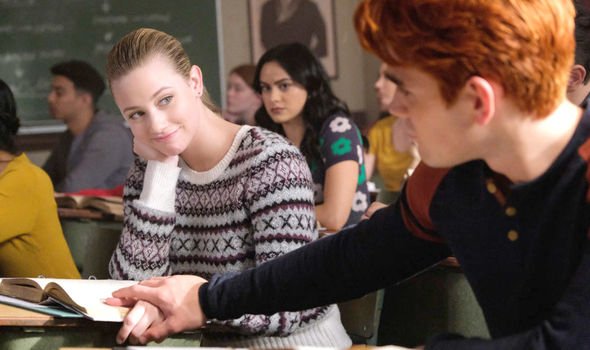 Along with being a former child star, Cole Sprouse has now branched into photography and has undertaken various assignments.

Nonetheless, he still has acting projects on the go, most notably the audio series Borrasca, which has described as harking back to radio plays.

According to IMDb, Sprouse will be appearing as a character called Ben in the movie Undercover which also stars Zachary Levi.

Sprouse’s other big project is the teen movie Five Feet Apart as well as his back catalogue of work as Cody Martin in Disney’s the Suite Life franchise.

Actress Madeleine Petsch will be next starring in the psychological thriller Sightless in which she portrays a recently blinded woman who is soon caught up in a world of paranoia and intrigue as she tries to recover.

Petsch is also due to be appearing in movies The Express and Clare At 16 which are both in pre-production.

Casey Cott will be starring as a character called Nick Shepherd in The Mascot, which is in pre-production.

Asides from Riverdale, Cott has appeared in All the Little Things We Kill and TV series Instinct.

Vanessa Morgan may now be known as Southside Serpent Toni Topaz, but she has also starred in a range of shows prior to Riverdale, including Degrassi: The Next Generation, Finding Carter, My Babysitter’s a Vampire and The Shannara Chronicles.

Riverdale seasons 1 to 4 are streaming on Netflix now

End of the EU POLL: Soros fears Italy leaving will mean end of EU, do you agree? VOTE