The model, 23, gazed adoringly at her little girl as she latched on for a feed. 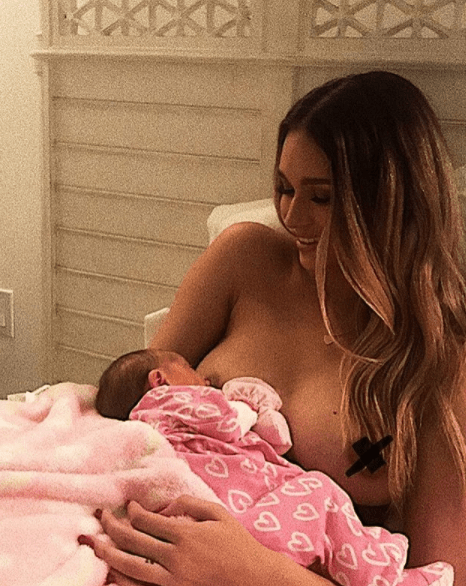 Despite lying in bed, April had a glamorous full face of make-up and her hair was perfectly styled.

She let fans know it was boyfriend Robin Thicke, 41, behind the shot, writing: "MOM pic by baby daddy @robinthicke."

"You are gorgeous mama?Beautiful MOM photo!!!

"So stunning! My son is about to be 2 and I’m still nursing. It’s just so beautiful. And it’s so bonding. Your doing a great job! 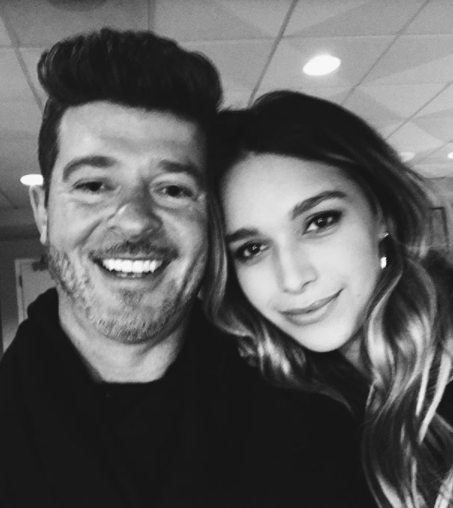 "Best mommy ever!!! Robin, Julian, and Mia are so blessed having someone as beautiful and amazing as yourself in their lives ???!!! @aprillovegeary."

The snap comes just days after April posed for another glamorous selfie as she breastfed Mia.

She captioned the candid image: "April's Friday aka breastfeeding at midnight with a full face of makeup."

Fans flocked to once again compliment the 23-year-old model, with one writing: "looking amazing as usual." 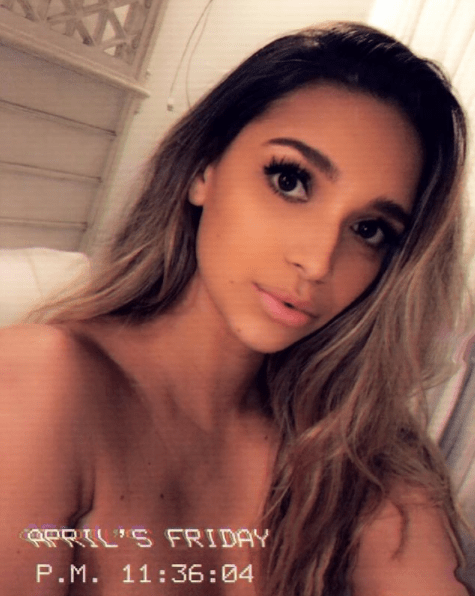 Another fellow breastfeeder told April: "Mine is similar except I'm pumping at work."

She uploaded the pic just hours after enjoying a date night with Robin.

The pair – who have an 18-year age gap – looked deeply in love as they cheered on a basketball game at the Staples Center in Los Angeles.

Robin confirmed the arrival of the couple's daughter in February through a touching Instagram video. 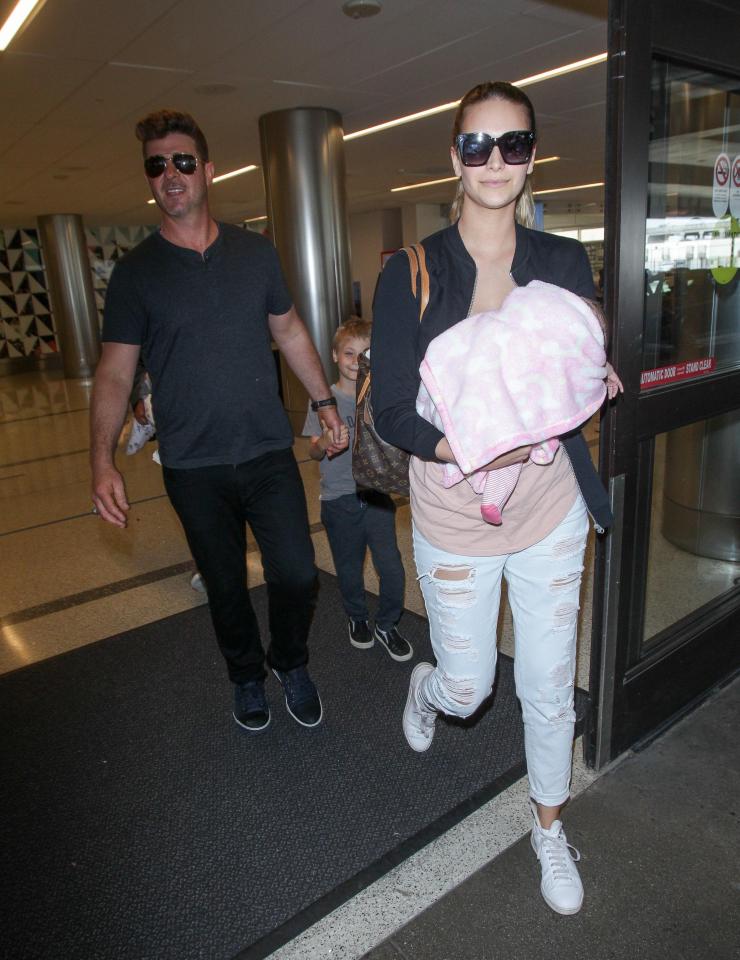 In the clip, Robin can be seen cradling his little girl in his arms.

“Thank you God and April Love.”

Robin and April started dating after his split with his ex-wife Paula Patton.

The former lovers divorced in 2015 and after a drawn out custody battle over their seven-year-old son Julian are now said to be close to reaching an agreement together.

At the time of their divorce, however, Robin appeared to suggest he wanted to reconcile – calling the album Paula and releasing Get Her Back as his first track.

‘Like an explosion’: Mother dies when rock crashes through windshield