The TV star, who is married to ex JLS singer Marvin, wants to protect them from having an unhealthy body image. 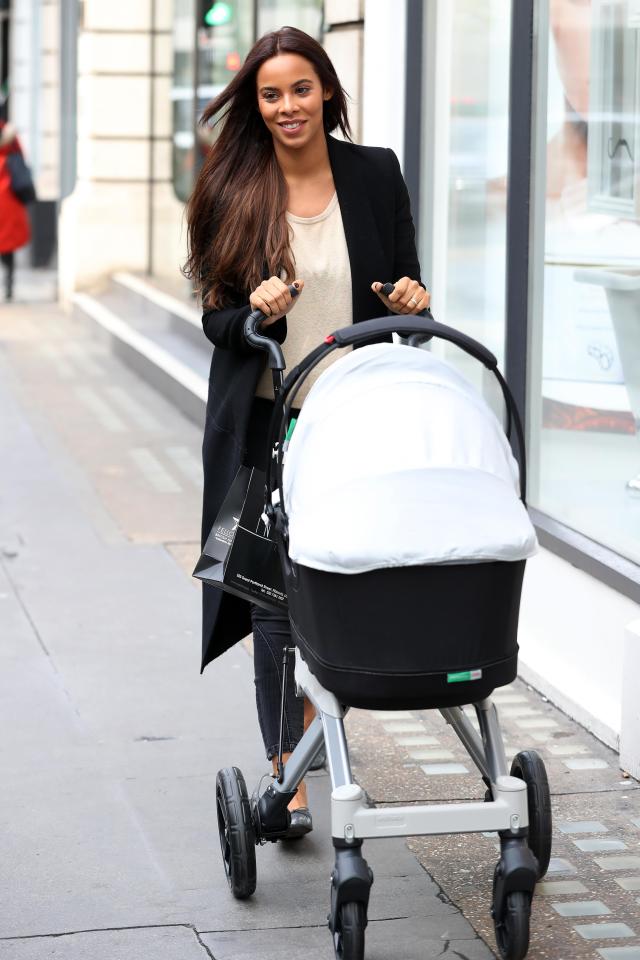 She’s has even asked her mum to avoid using the word “weight” around her four-year-old Alaia-Mai and Valentina, one.

Rochelle told the Sun's Bizarre TV column: “I never use diet words around my daughters. My mum was talking to me last week about weight and I mouthed to her across the room to stop talking about it, I don’t like that sort of language around kids.

"We don’t want them to have to think of that.

"It’s my job to make sure they’ve got a healthy diet, not theirs.” 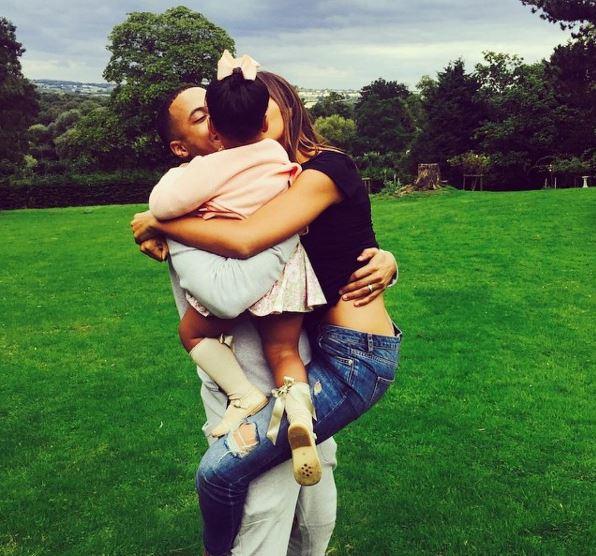 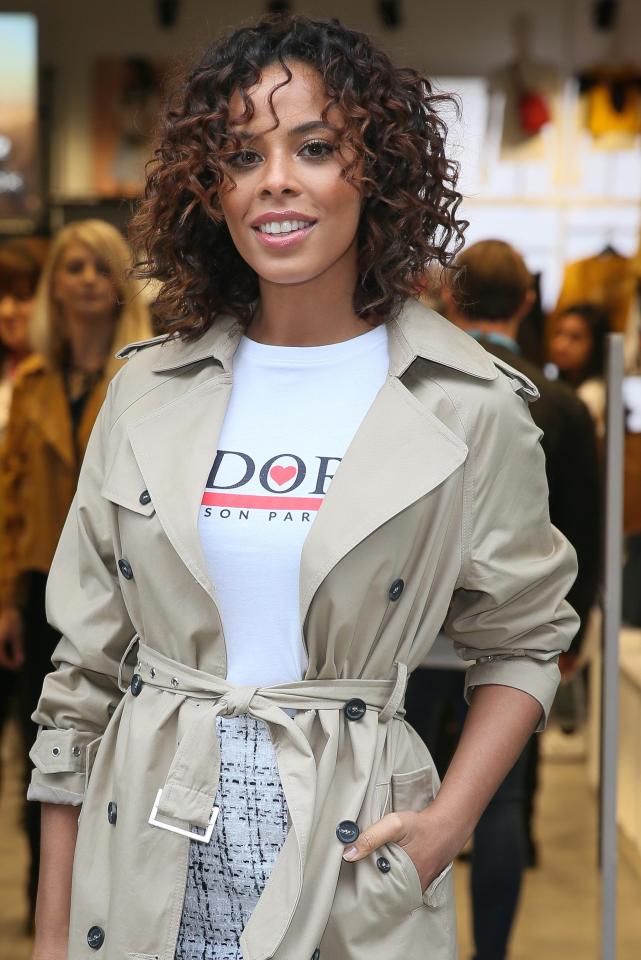 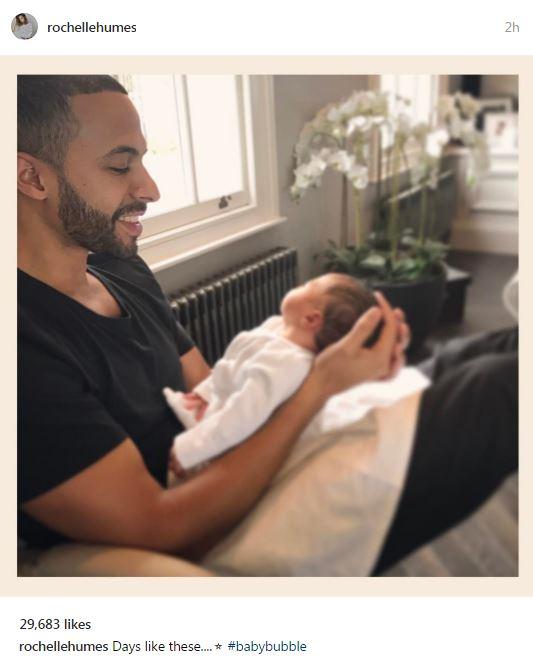 The Ninja Warriers presenter who just ran the London Marathon, as a New Balance ambassador, is fiercely protective over the girls’ privacy, and any pictures of Alaia or Valentina on social media are taken from the back or with their faces obscured.

She said: “I’m so protective of my girls, sometimes to a fault.

"If you do it then people say you’re a sell-out, and if you don’t then they say I think I’m Beyoncé.

“Alaia will probably ask me to put her face on my Instagram at some point because she’s very outgoing and she loves it. But with Vally, she’s so shy and hates anyone looking at her. 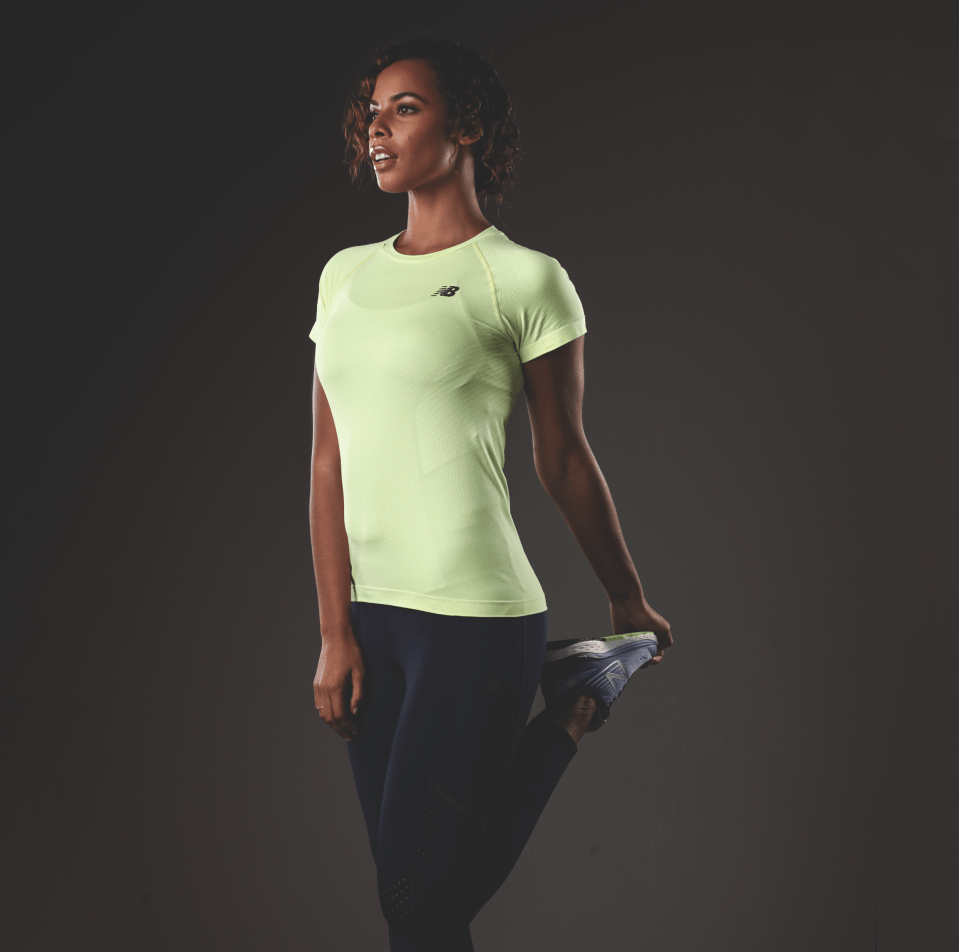 "So until they’re at an age where they can say to me: ‘Mum, this is what I want to do,’ then I’m not going to put them out there.’”

She joked: “I’m actually hoping that by the time my girls are old enough everything will go retro again and it’ll be really uncool to have Instagram.

"Everyone will have basic phones and Polaroid cameras!”