Life stopped for many of us this week when writer/director Roger Michell passed away suddenly at the age of 65. He was a gentle, warm, soft-spoken, eloquent, witty, beautiful human being, in addition to being a strong, uncompromising artist of range and brilliance.

Only three weeks ago, he was in Telluride with us accompanied by Helen Mirren and producer Nicky Silver to present his latest wonderfully rich picture, “The Duke.” He was seen zipping up and down the streets of Telluride on his rented bicycle, his fifth time there (three of them with us), introducing his film, enjoying the company of locals whose friendships he had continued with each visit, at dinners trading legendary theater stories with Helen Mirren to the delight of the rest of us present. He was an artist with a full career and a life in full swing.

This one is devastating.

In 1995, Marcie Bloom, Tom Bernard, and I met Roger when he had just finished editing his first feature, “Persuasion,” made for BBC and WGBH. We wanted to release it in theaters throughout America and in several other countries and he was thrilled. Editors at Variety weren’t buying it, though: They only agreed to have their second-string TV critic review it in a few paragraphs. Shortly thereafter, at the Telluride world premiere of “Persuasion,” Variety’s head film critic Todd McCarthy was angered at his own paper’s decision and declared “Persuasion” a great theatrical movie; he was followed by others, including Time critic Richard Corliss, who named it the Best Picture of the Year. Roger had his first major independent hit and his career as a major, world-class filmmaker was off and running.

Roger’s range as a theater, television and feature film director is astonishing. He directed seminal stage productions of Osborne and Pinter on TV and also worked with Peter Morgan on “The Lost Honor of Christopher Jefferies.” His relationship with Hanif Kureishi is one of the great writer/ director partnerships in theater, television, and film (from “Buddha of Suburbia” to “Venus” and “The Mother” — a major barrier-breaker that we released in 2003). He also knew his way around spectacularly commercial entertainments like “Notting Hill” and the blockbuster studio thriller “Changing Lanes.” He was in top form directing documentaries as well, like the stunning “Nothing Like a Dame,” which featured Joan Plowright, Maggie Smith, Eileen Atkins, and Judi Dench dishing their professional and personal intimacies to each other. This was a movie only he could have made because these formidable ladies could only open up to someone they felt as comfortable with as they did with Roger. 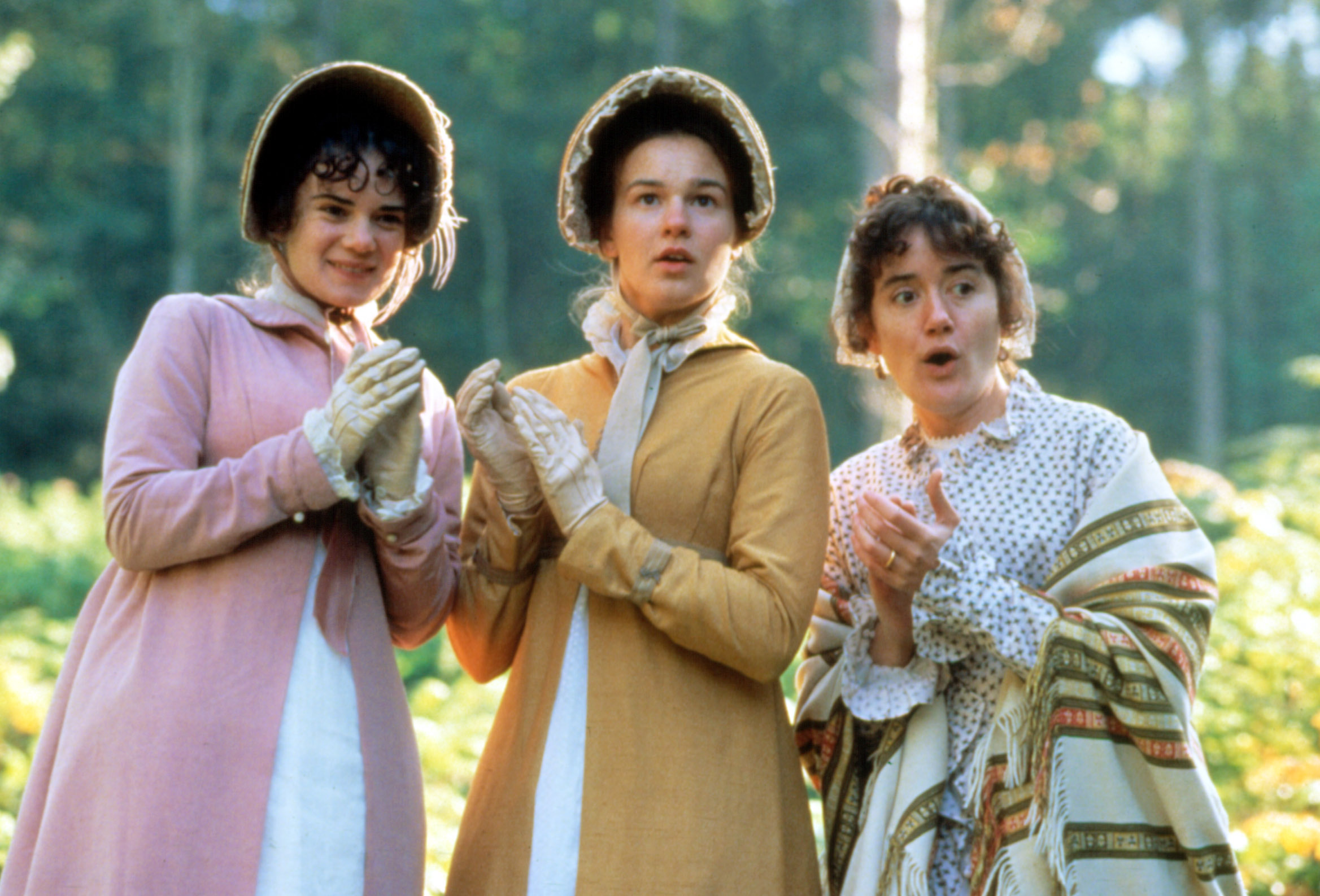 Actors always took great risks with him and stretched themselves, creating amazing transformations. He always brought out the very best in his actors: Julia Roberts in “Notting Hill,” Kate Winslet, Mia Wasikowska, Susan Sarandon in “Blackbird,” Daniel Craig and Anne Reid in “The Mother,” Lindsay Duncan in “Le-Weekend,” Amanda Root, Ciaran Hinds, Fiona Shaw in “Persuasion,” Samuel Jackson in “Changing Lanes” — and now, Jim Broadbent and Helen Mirren in “The Duke.” Among others.

I asked him recently how he directed a scene in “Venus” between Vanessa Redgrave and Peter O’Toole (both not the easiest of actors to work with) that I consider one of the most seamlessly acted scenes on film. He smiled and said that O’Toole knew how good and well-written the part was, which made him a pleasure around. Also, he said with a laugh, spontaneous is what works best with Vanessa. This brief but important Redgrave role was originally supposed to be played by another fine actress who dropped out at the last minute and they had to find someone fast. By coincidence, he was visiting Corin Redgrave and Vanessa opened the door on crutches. It was then that he instantly realized how perfect she would be and offered her the role right there. (She said yes, of course.) He spoke with each actor fully before they shot the scene (Vanessa, he said, had a few issues that he addressed). One take. Done.

Watch that scene and think about that. One take. The comfort level these actors must have felt with each other and with Roger — with that razor-sharp acuity, and that gentle poetic, low-key voice of his — well, it doesn’t get better than that. We will have that film moment forever.

But, unfortunately, not the physical presence of Roger, his attentive engagement, his thoughtfulness, his smile. He so loved other people, always his children first, his friends, his colleagues. Here is where mourning is at its toughest. Replacing the word “is” with “was” is impossible. Roger, we love you.

Mayor Slams Donald Trump For Remarks on Puerto Rico Hurricane Response: ‘Is That What He’s Proud Of?’