THE Weakest Link host Romesh Ranganathan has revealed how he was left stunned after Gemma Collins acted like she was held "against her own will" when appearing on the show.

After a ten-year hiatus, the quick-fire general knowledge quiz will return as a glossy Saturday night show, with Romesh taking over from original host Anne Robinson. 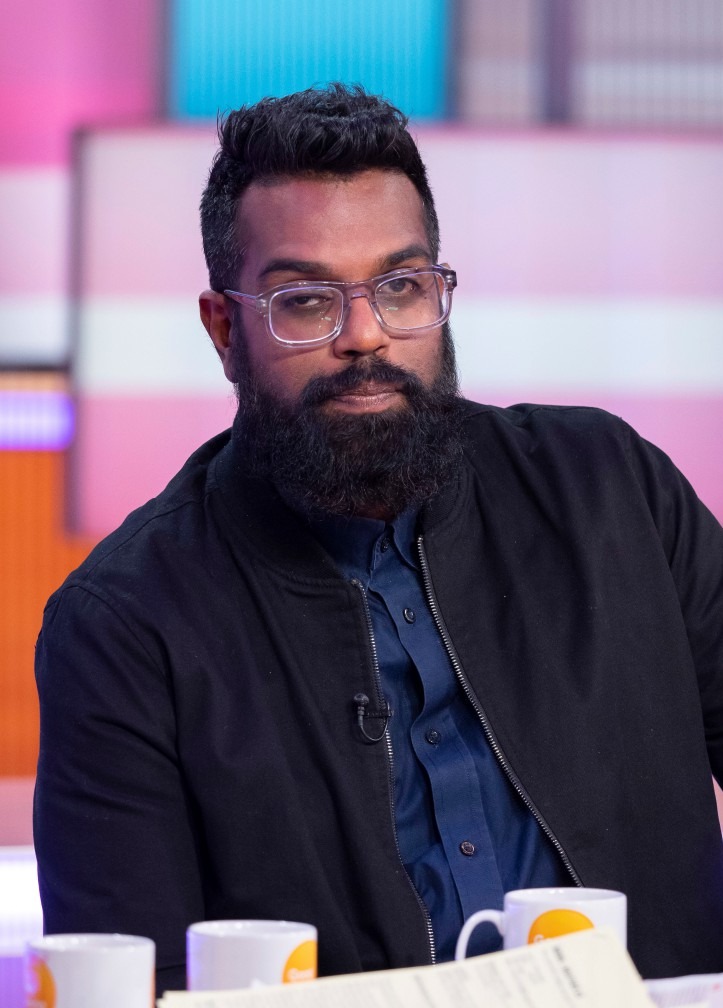 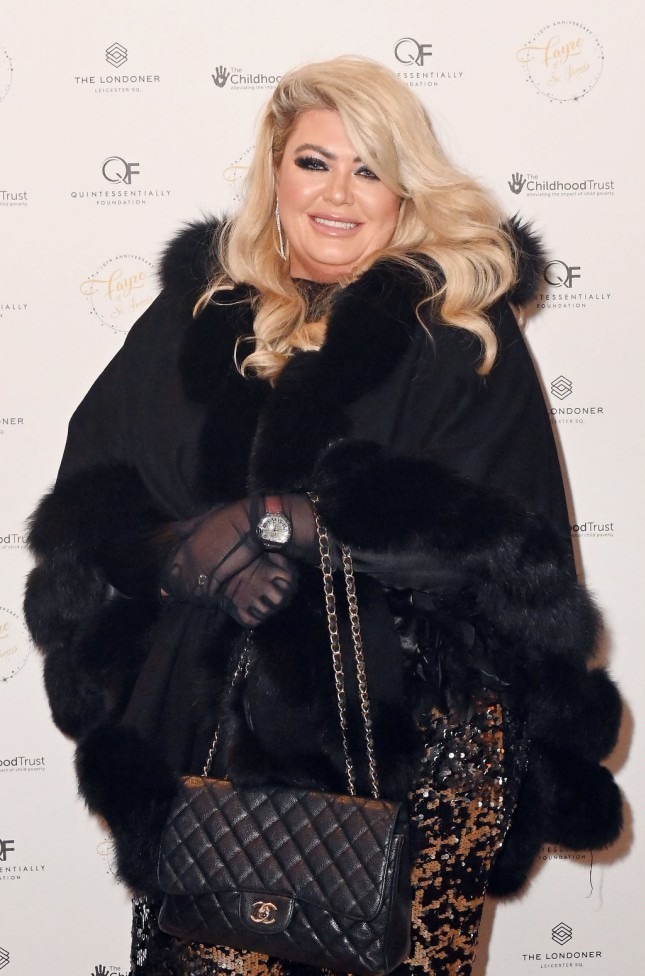 As he prepares to step up into his biggest telly job to date, Bafta-winning comic Romesh said: “It’s an honour to be asked to bring back what is basically a TV institution to our screens.

“Anne was an amazing host and to step into her shoes is an anxiety-inducing privilege."

However, instead of the general public, the contestants will be celebrities out to win cash for their favourite charities.

Speaking of Gemma, Romesh revealed what it was like working with the Towie legend.

He revealed: "It took a while to wrangle Gemma Collins into accepting that she was on The Weakest Link, is how I would describe it.

"You would be forgiven for thinking she was there against her will initially – she likes to kick against authority, but she was great for it. It was really fun having her on."

Romesh also spoke about some of the most competitive celebrities to take part, saying: "Kay Burley was pretty competitive. And Chris Packham – I didn’t know he had a steely edge to him but he definitely does.

"He loves the animals, but he will kill them if it means he wins a competition."

Each episode will feature eight celebs working as a team trying to win up to £50,000 for charity.

Since then she has been in a spat with Rachel Riley – the show’s maths whiz – who claimed last week that Anne wasn’t “cuddly”. 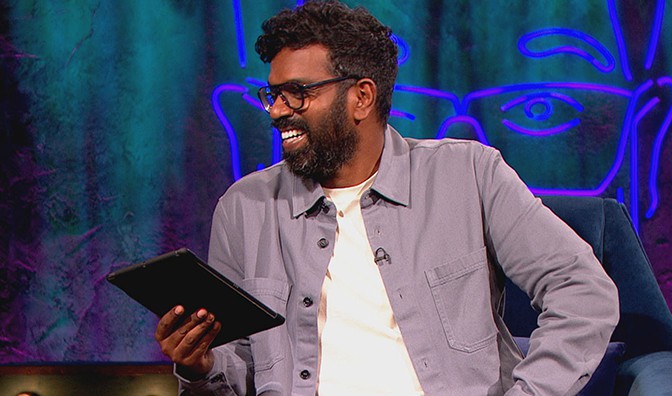 What's on TV tonight? Shows to watch on Friday 6 July from The Crystal Maze: Celebrity Special to Smashing Hits! The 80s Pop Map of Britain & Ireland