Rosario Dawson is a staple in Marvel’s televisual universe, appearing in the likes of Daredevil, Jessica Jones, Luke Cage, Iron Fist and The Defenders as Clare Temple – but that omnipresence doesn’t mean she’s always going to be there.

In fact, Rosario has even revealed that the upcoming second season of Luke Cage will probably be her last, according to Screen Geek. (Sob.)

Speaking at MCM Comic Con over the weekend, Rosario reflected on her time as the go-to nurse for vigilantes: “Yeah, it’s pretty wild actually… it’s been an amazing few years.” 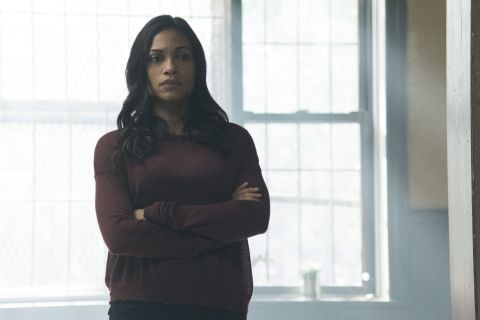 The actress went on to admit that she ‘doesn’t know’ if she’ll be back after season two of Luke Cage, but she’s not ready to close the door, lock it and throw away the key.

“I’ve been on a lot of different shows,” she said, adding that she would be reprise her role as Clare Temple if Marvel “do a third season of Luke Cage… or maybe if they figure out some kind of way for me to be on The Punisher.”

“Just so I can feel like I’ve done every show,” Rosario added. 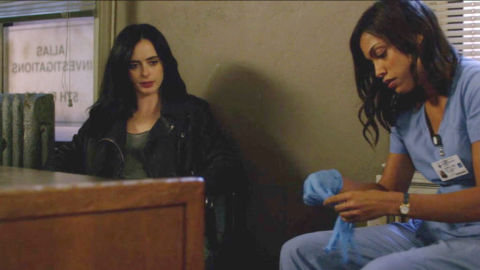 Meanwhile, season two of Luke Cage is gearing up for its premiere in a few weeks, teasing a difficult journey for the new hero of Harlem.

Now visible to the community – and even a local celebrity – Luke Cage will struggle to protect those around him and find the limits of who he can and can’t save.

“With the rise of a formidable new foe,” the official synopsis reads, “Luke is forced to confront the fine line that separates a hero from a villain.” 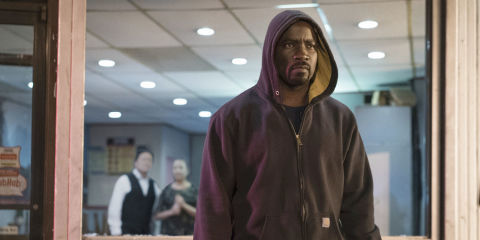