Rose Ayling-Ellis has revealed that she is back in Albert Square after winning Strictly Come Dancing 2021 with Giovanni Pernice, as she returns to filming EastEnders.

In September last year, it was revealed that the soap had given the 27-year-old time off so that she could put all her efforts into her dance training, with Rose telling Metro.co.uk: ‘Normally, EastEnders makes you work at the same time as doing Strictly, but EastEnders gave me time off, so I can just focus on Strictly completely.’

While fans might have feared that her character, Frankie Lewis, was going to bid farewell to the soap, a BBC spokesperson denied the rumours that she was going to leave, saying: ‘​​Rose has no intention to quit EastEnders and is very much looking forward to filming again in the New Year.’

On Tuesday’s This Morning, Rose revealed to Phillip Schofield and Holly Willoughby during an interview with Giovanni that she’s already back on set.

‘My first day back was yesterday. It was good fun. It’s weird to be back,’ she said.

‘Everyone was so excited to see me again, back in the Vic. It was really lovely.’ 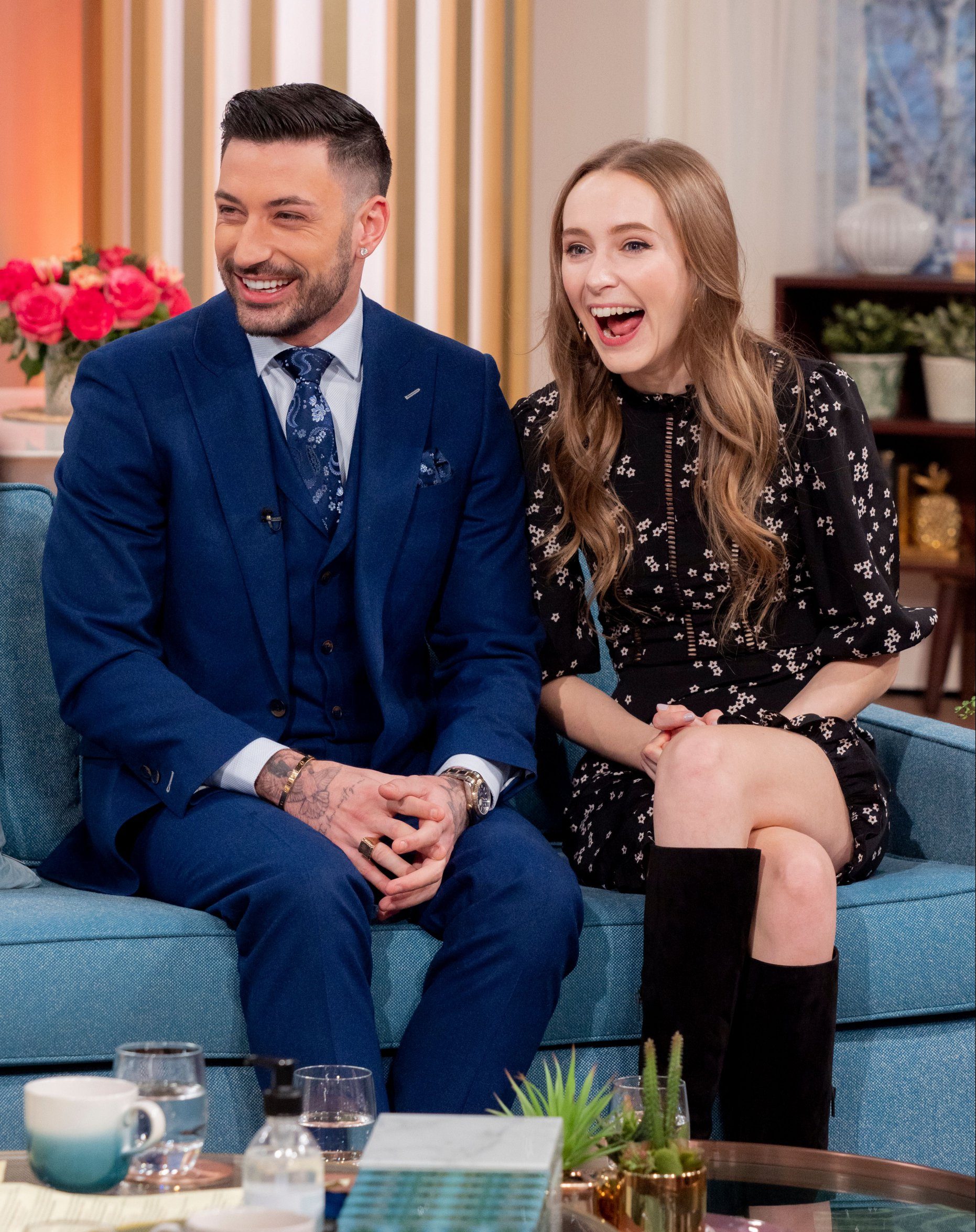 Several fans celebrated the news, with one tweeting: ‘Been watching #ThisMorning and Rose has confirmed that she started back filming on #EastEnders yesterday! Frankie will be back!’

While there are no plans for Frankie to depart from EastEnders, it was recently announced that Danny Dyer will be stepping down from the programme as Mick Carter.

In a statement, a spokesperson for the show said: ‘Danny will be leaving EastEnders when his contract comes to an end later this year.

‘Danny has made Mick Carter an iconic character which we shall always be grateful for, however we won’t be saying goodbye just yet as there’s still quite some time – and plenty of explosive drama for Mick – to come before he departs Walford.’

It’s been claimed that the actor has been offered a ‘six-figure deal’ to star in an ongoing drama on Sky following his exit.

Scientists develop wearable device that turns your body into a battery