Princess Diana won over the public during her 16 years in the royal spotlight and soon became the world’s most photographed woman. However, towards the end of her life, she started to reveal how much she had suffered behind Palace walls. She was a 19-year-old virgin when she wed Prince Charles, the heir to the throne, and was thrust into the limelight as the future queen consort.

This pressure, along with the marital difficulties she faced, meant her private life was exceptionally challenging at times.

She was often filled with furious jealousy over Charles’ love for his former flame — and then mistress — Camilla Parker Bowles, although the Princess also had extramarital relationships.

The couple’s marriage quickly disintegrated after their 1981 wedding, but the pair were forced to keep their relationship up for appearances until in 1992, they could no longer hold it together.

Diana also suffered from an eating disorder early into her royal life. 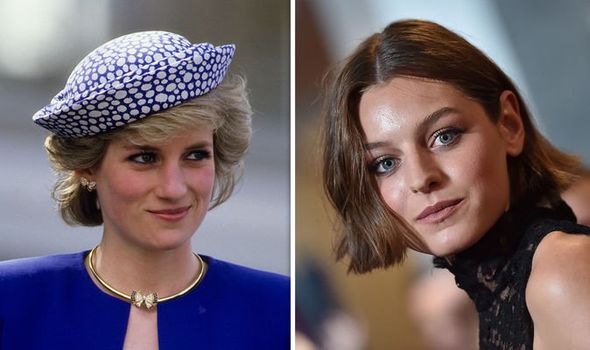 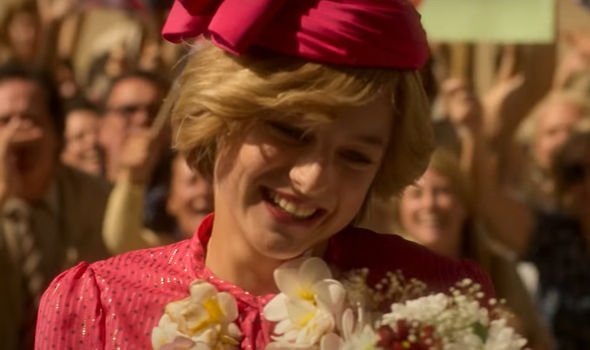 All of these harrowing experiences will be shown on the small screen in Netflix’s fictionalised series, The Crown.

The hugely popular adaptation tells the significant stories which have hit the headlines during the Queen’s reign — and season four is set to focus on Diana’s entrance into the Royal Family.

Emma Corrin, who plays Diana, recently explained how the series will portray the famous Princess of Wales.

She said: “You really see her turn from a girl into a woman. 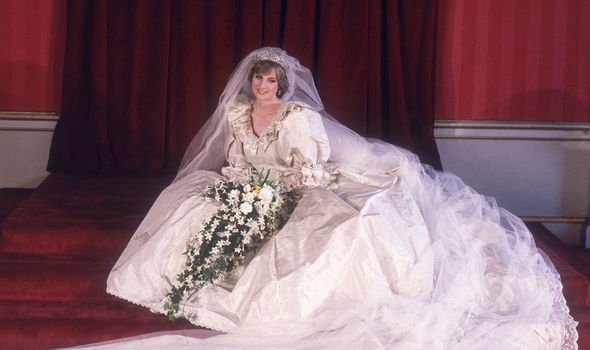 “We see her before she goes into the Palace, when she is living with her flatmates and how normal she was before she was plucked from obscurity.”

In her interview with Vanity Fair last month, Ms Corrin said: “Something he said was how happy she [Diana] was.

“Obviously there was a tragic strain throughout her life, which you feel very much in the series. 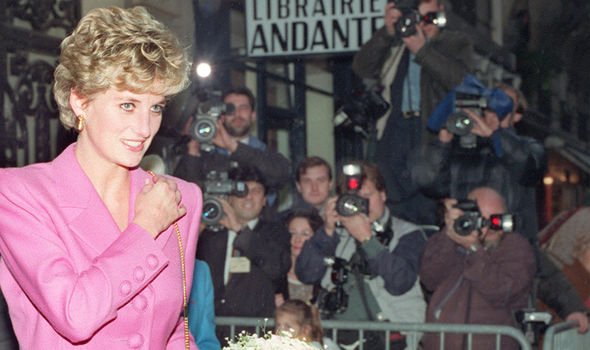 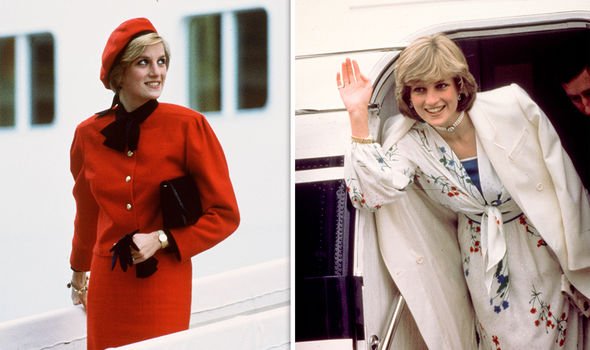 “She had so much heartbreak, loss and loneliness, but Patrick said that her natural inclination was towards happiness.”

Diana’s warmth and humanitarian touch has left a lasting impression on royal watchers.

She was known for breaking the stiff upper lip and moving away from the remote attitude that was integral to the Royal Family at the time of her marriage.

She would hug fans and her work breaking the stigma surrounding HIV and AIDS lives has inspired many around the world. 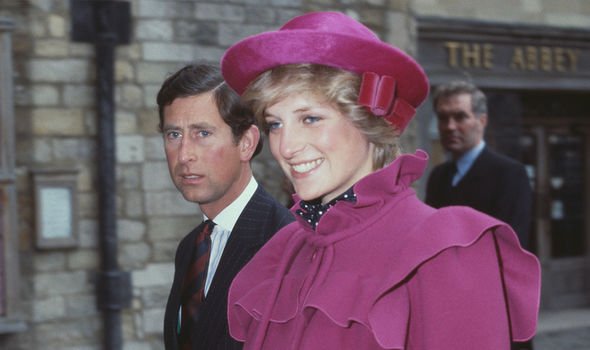 However, she heartbreakingly told BBC Panorama in 1995: “The day I walked down the aisle at St Paul’s Cathedral, I felt my personality was taken away from me and I was taken over by the royal machine.”

Diana became an even bigger inspiration when she managed to break away from the Palace following her divorce from Charles, and appeared happier than she had ever been as a working royal.

The couple had already split in 1992 — shortly after she is believed to have told biographer Andrew Morton: “From now on, I am going to own myself and be true to myself.

“I no longer want to live someone else’s idea of what and who I should be. I am going to be.”

Tom Cruise Attends ‘Tenet’ Screening In London: “Back To The Movies”

Children are learning 20% of what they should be. There’s no solution but to open the schools