Maddy Morphosis fully embraces her role as RuPaul’s Drag Race’s first straight male cisgender contestant. The drag queen even tweeted about selling her dogecoin to pay for her appearance on the reality competition series.

Each queen has a chance to showcase their charisma, uniqueness, nerve, and talent and earn the title of “America’s Next Drag Superstar.” This season has several “firsts” for the Drag Race franchise. That includes the show’s first cisgender heterosexual male contestant named Maddy Morphosis. 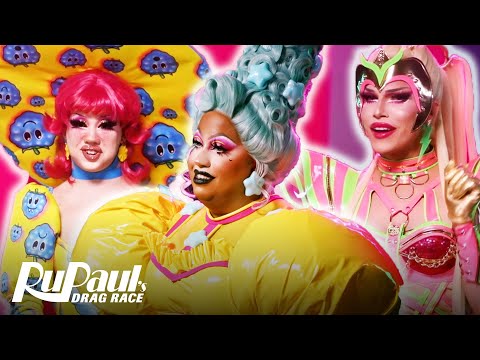 Some contestants offered insight into their preparation process before entering the bubblegum pink walls of the Werk Room. That includes Maddy Morphosis, who shared that she sold some of her cryptocurrency stock.

“Not to be too hetero on main, but I literally sold my Dogecoin to pay for part of my Drag Race package,” the drag contestant wrote on Twitter. Another contestant on the series commented, that she’s still waiting to go on a date to the Super Bowl with Maddy Morphosis, to which she replied, “when I get the $100,000 I’m gonna take you somewhere real nice, like the Red Lobster.”

Several RuPaul’s Drag Race alumni commented on the costs of competing on the series. The late Chi Chi Devayne shared that she had to use duct tape as part of her outfits because she couldn’t afford to same couture worn by other queens on the runway. 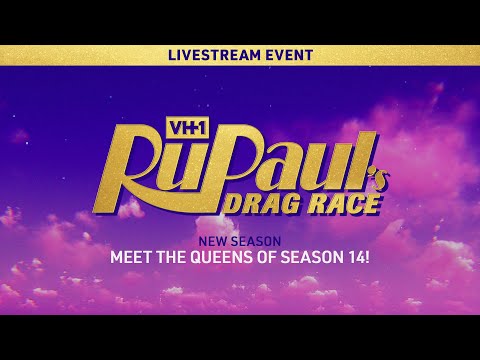 As the show’s first cisgender straight drag queen, Maddy Morphsis’ inclusion in season 14 was met with criticism from many Drag Race fans. Some pointed to RuPaul’s previous verbiage toward transgender contestants who underwent gender affirmation surgery, saying, “you can take performance-enhancing drugs and still be an athlete, just not in the Olympics.”

“I think one of the best things to come out of my casting is that it’s kicking up a lot more talk about representation in the drag scene,” Maddy Morphosis noted in a Twitter statement. “And I hope that it helps lead to more marginalized groups being showcased and represented.”

Hollywood on Netflix: Was Peg Entwistle real? The tragedy of the Hollywood sign actress

Who plays Paul on Days of our Lives, and is he leaving?