RUSSELL Watson's wife Louise Harris admitted she's 'worried' about the I'm A Celebrity star after he chipped his tooth and banged his head in his first trial. 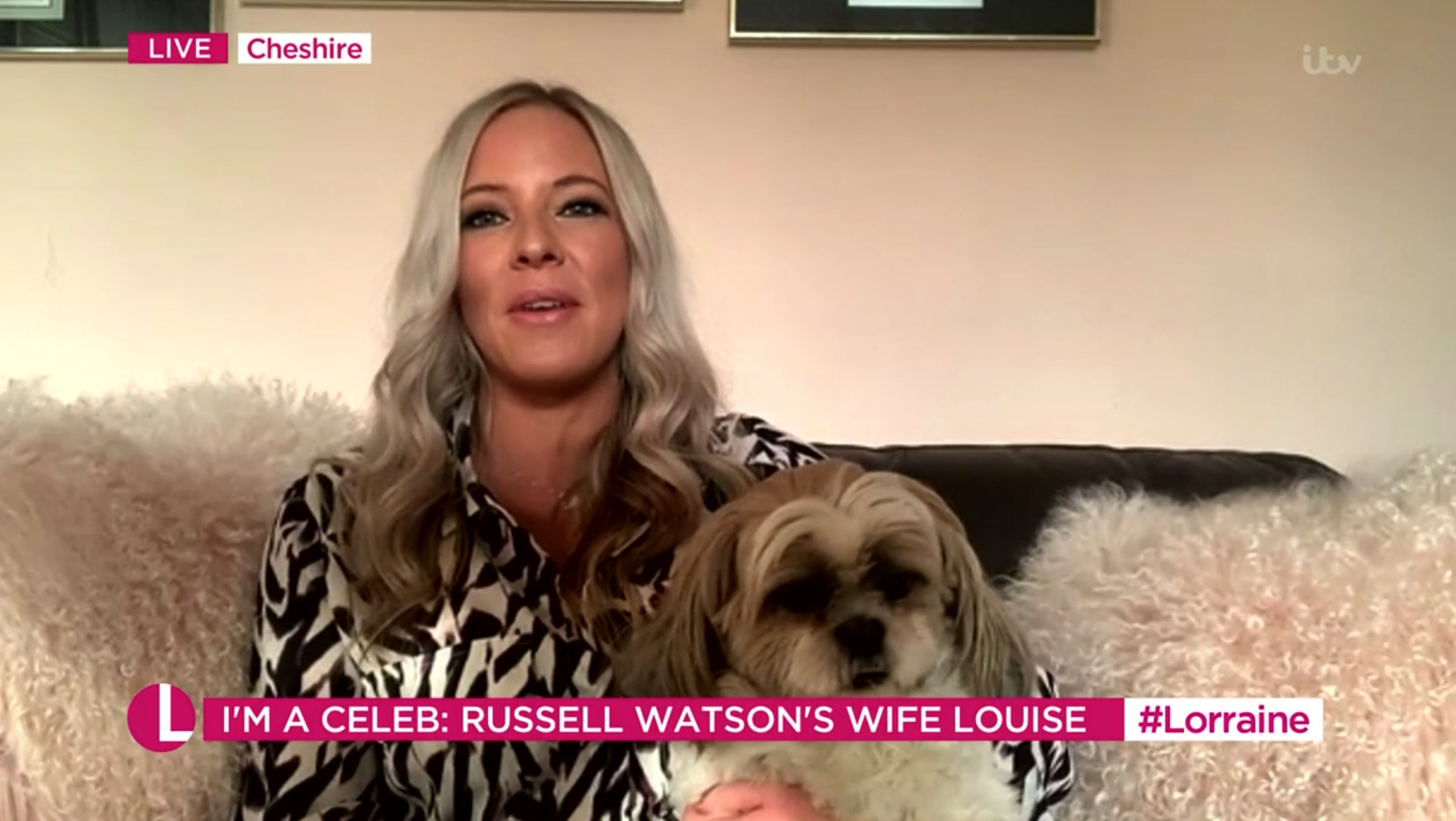 He was told to stick his head into barrels filled with slime, rotten vegetables, maggots, and fish guts to find the correct cards with his mouth.

He and fellow newcomer Ruthie managed to secure 11 out of 12 stars as their campmates watched on from the stands – but it didn't go smoothly for the opera singer.

Speaking on ITV show Lorraine today, his wife Louise said: "Oh my gosh Lorraine, I was looking through my hands, I was feeling really nervous for him. It is quite worrying.

"But I'm so proud of him he got really stuck in, it's 24 hours and he's banged his head, chipped his tooth, got a maggot stuck in his teeth. I'm just wondering what he's going to come home like!"

Russell revealed he'd smashed his tooth to Ant and Dec after he he sank his head into the very first barrel, filled with just rotten tomatoes. 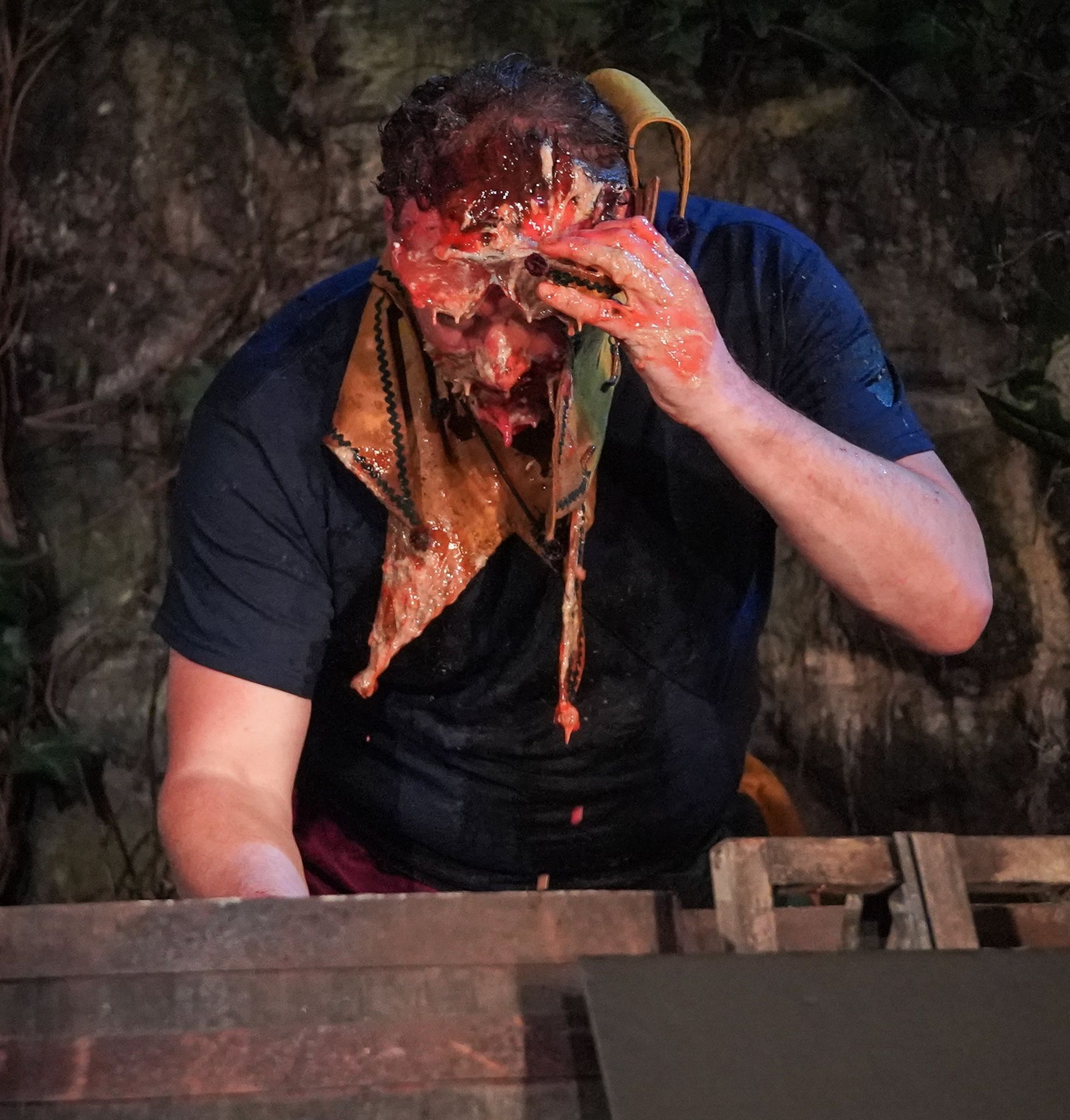 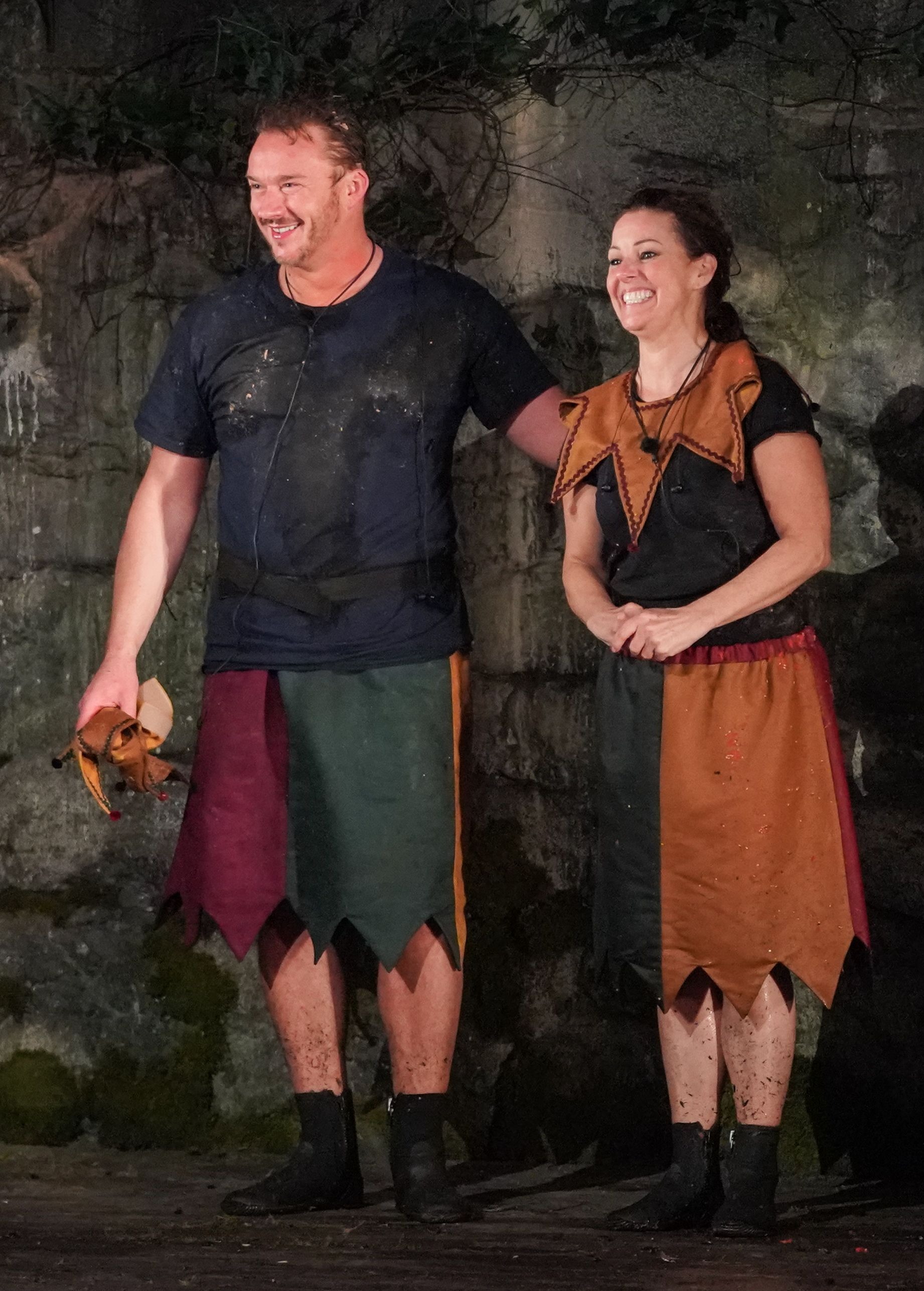 Dec asked if he was okay to carry on, to which the singer obliged. He later had viewers cringing when he revealed a maggot had got caught in the new gap in his teeth.

Despite his injuries, Louise admitted she is voting for him to do every trial.

She said: "Oh I do yes (I am voting) in a selfish way I want to see more of him, so doing Bushtucker trials and getting chucked out of plane!"

Russell told The Sun ahead of his debut that he'd been asked SIX times to take part in I'm A Celebrity. 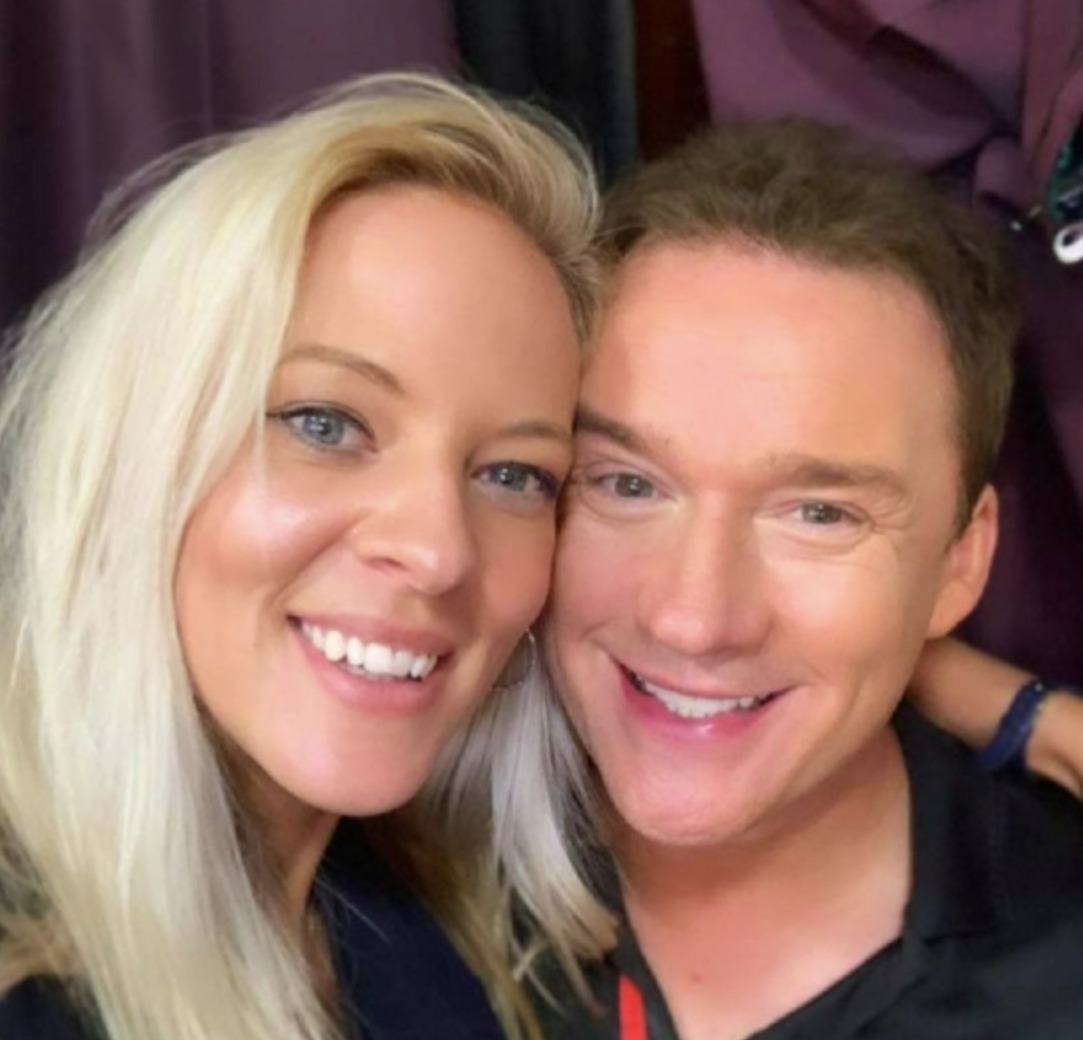 And Louise explained why now was the right time for the classical singer.

She said: "He's always been intrigued by the show we are big fans of the show and this year it's been great because he's been able and available to do the show, usually he's touring spring summer winter concerts."

"So it's just been brilliant that he's been able to do it it this year."

Russell teased his I'm A Celeb signing when he was asked on Steph's Packed Lunch if he would be entering the show and he deflected, although Steph pushed it and joked that getting £100,000 is "alright for a few days in a castle."

"Yeah it would be lovely!" he replied, "not been paid for doing anything else this year!"

'DWTS': Alan Bersten Wants To Win The Mirrorball Trophy For Hannah Brown, Not Himself