The couple took Esmerelda, 3, and one-year-old Amada along to view the luxury mansion in San Marino, which is 10 miles north east of downtown Los Angeles. 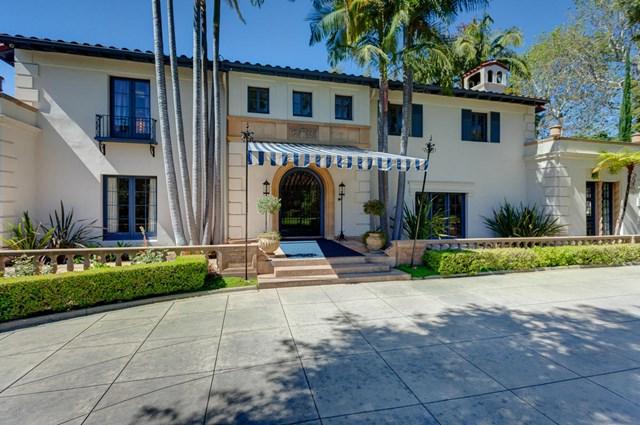 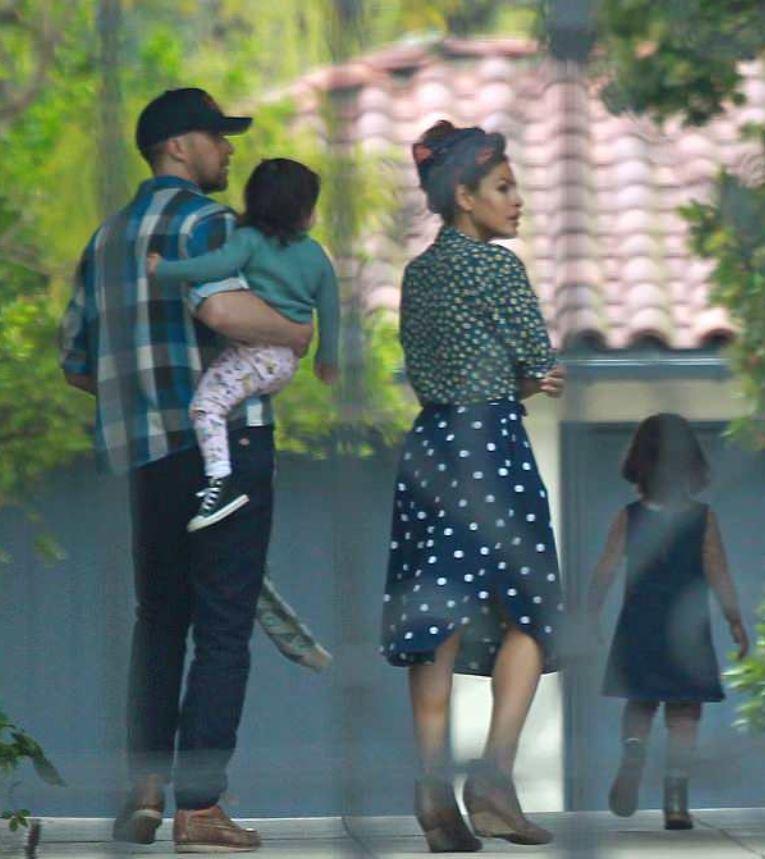 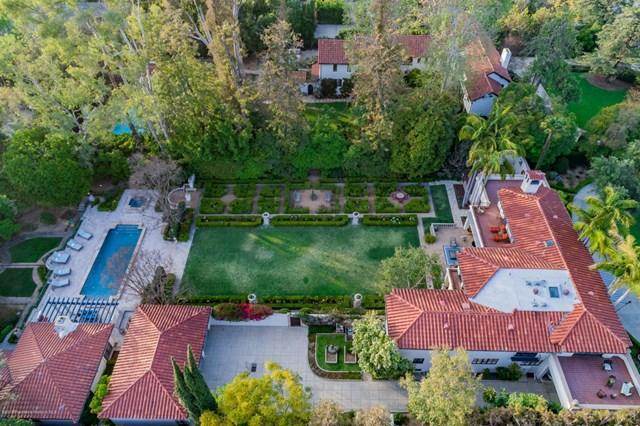 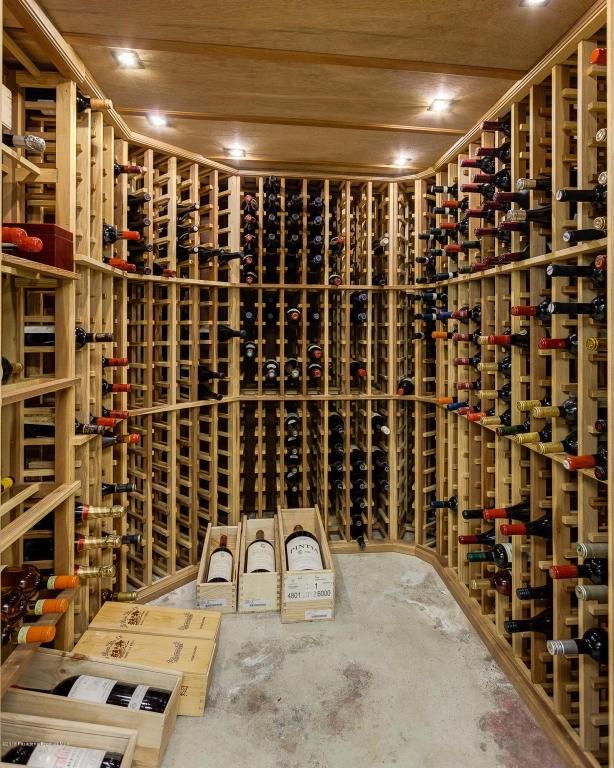 The house, which was built in 1924, is known as Villa delle Favole.

It has six bedrooms and five full bathrooms with 1 half bathroom.

Reality TV producer Mark Cronin currently owns the house, which has also been lived in by actress Jane Kaczmarek and Bradley Whitford. 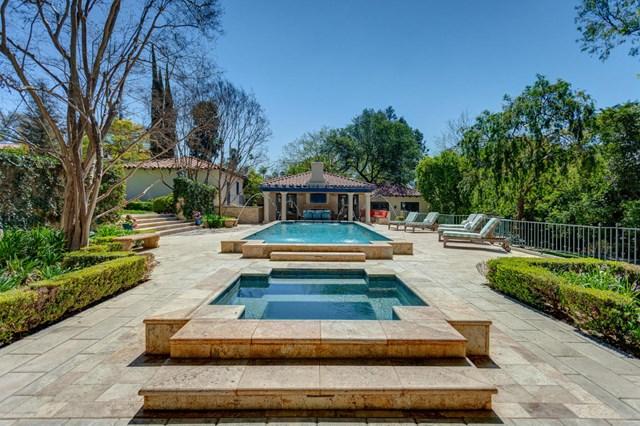 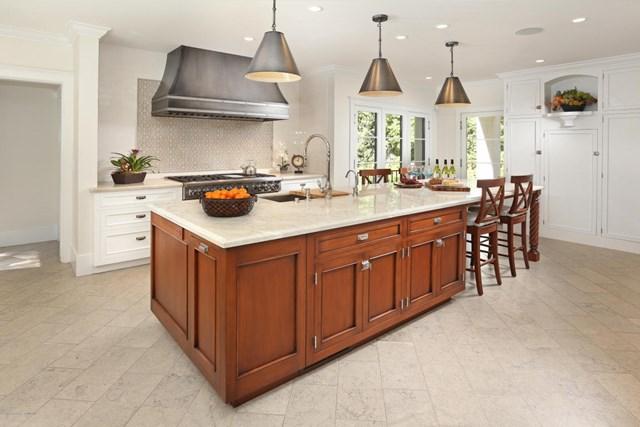 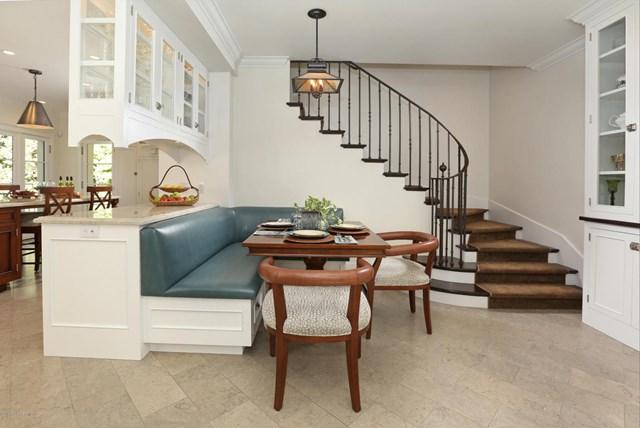 Ryan and Eva dressed casually for the viewing.

Eva wore a polka dot blouse and skirt with a headscarf wrapped around her hair.

While Ryan sported a checked shirt, jeans and baseball cap.

Esmerelda walked ahead of her parents, while Ryan carried Amada on his hip. 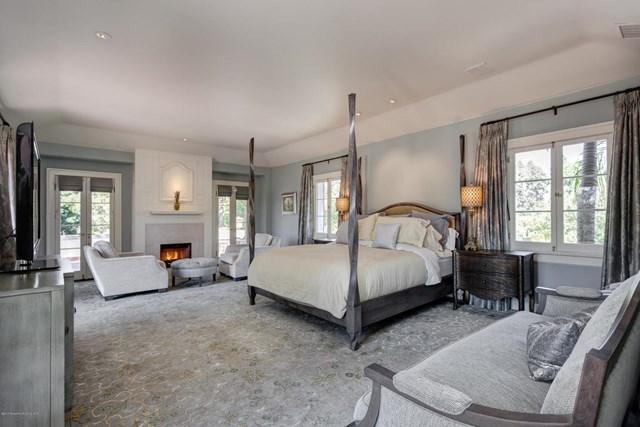 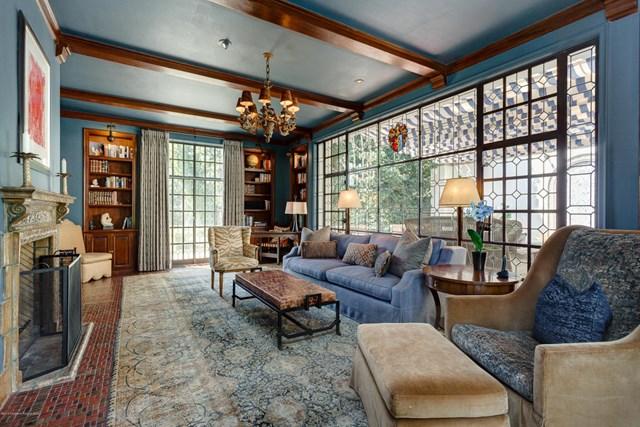 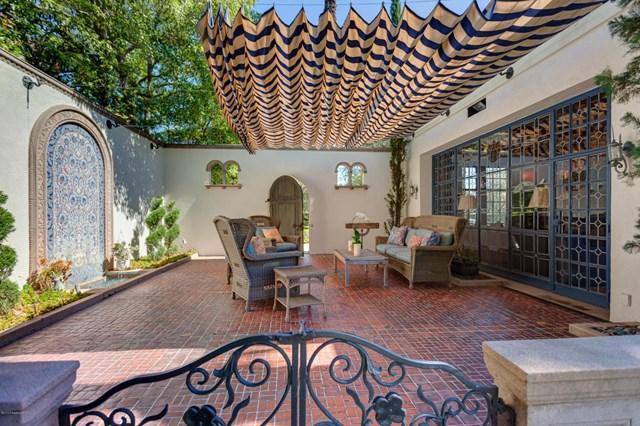 Eva recently opened up about how she celebrates her Cuban culture with her daughters.

"She’s definitely bilingual, and it’s really important for us to make sure that she’s not only just familiar with the language, but also with the culture. 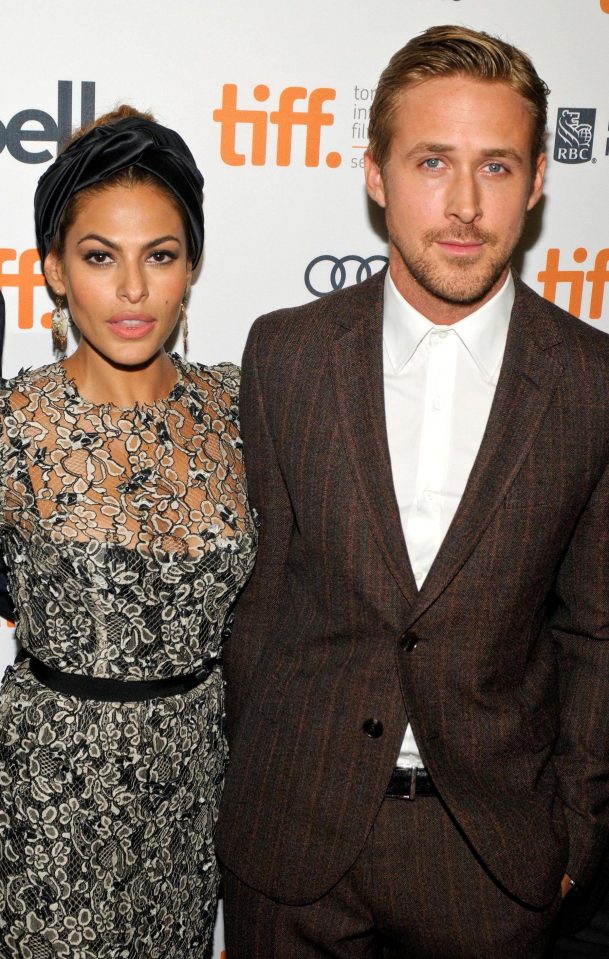 "My mom, who lives 15 minutes away, makes it is easy because she speaks to the girls in Spanish and cooks them Cuban food.

"It really is a big part of our way of life. I wouldn’t have it any other way."

From Disney Star to Fashion Icon: See All of Zendaya's Best Looks Through the Years

Own a Ring Doorbell? This latest release will make your home even safer