FANS are worried for Ryan Seacrest after he posted a photo of his new diet to social media, which consisted solely of broth.

The 46-year-old was said to be suffering from "exhaustion" due to his various entertainment gigs. 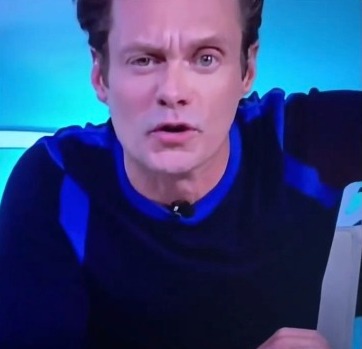 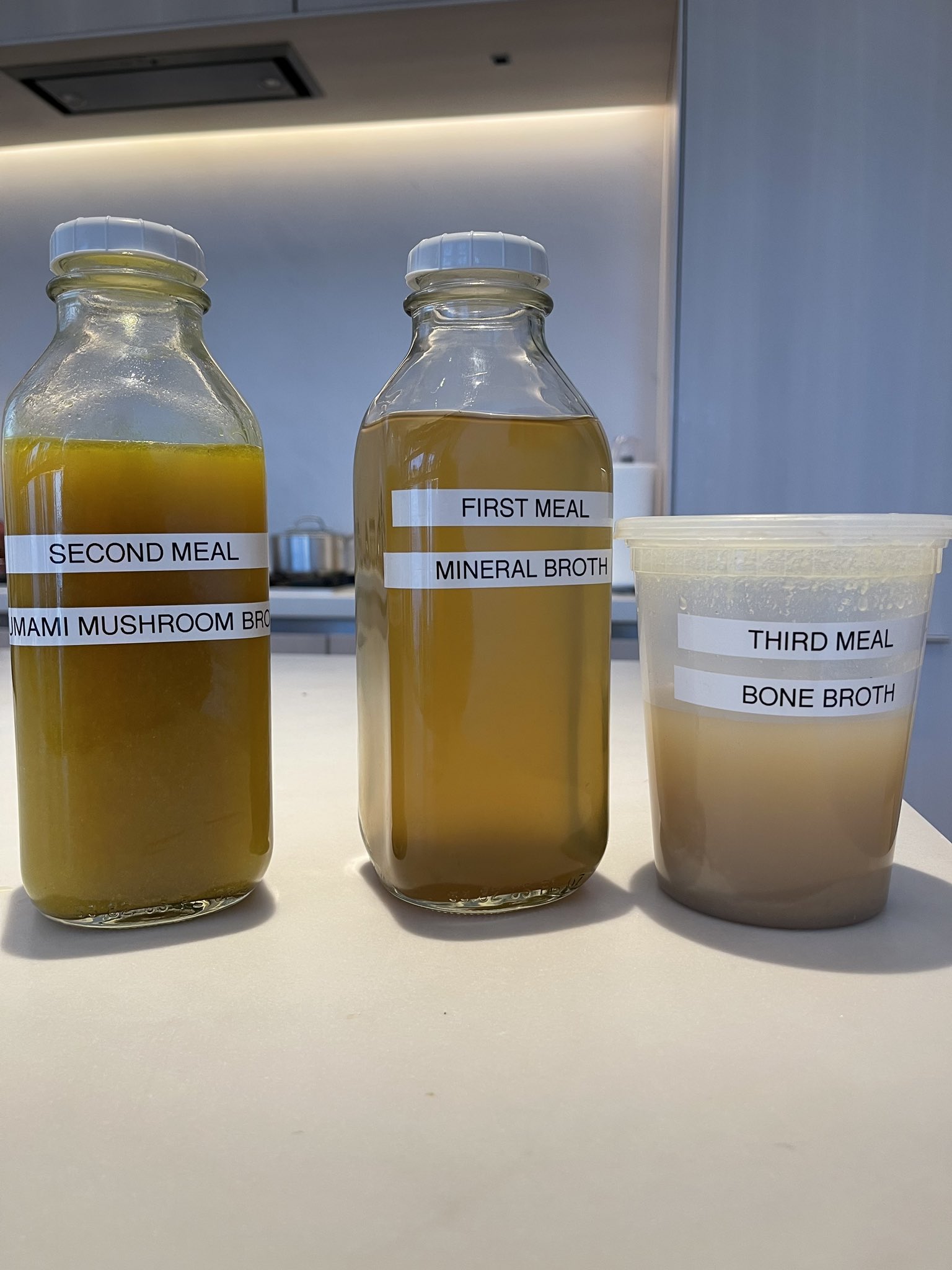 It featured three bottles on a table. They were labelled "first meal," "second meal," and "third meal" respectively, and under that they were each labelled a different type of broth.

"I hope this is joke," one Twitter user wrote.

"Bro, eat some food," wrote another.

Broth is a liquid made of water with solids such as bones, proteins or vegetables cooked down. It is frequently used as the base for soup, but all-broth diets are popular for losing weight. 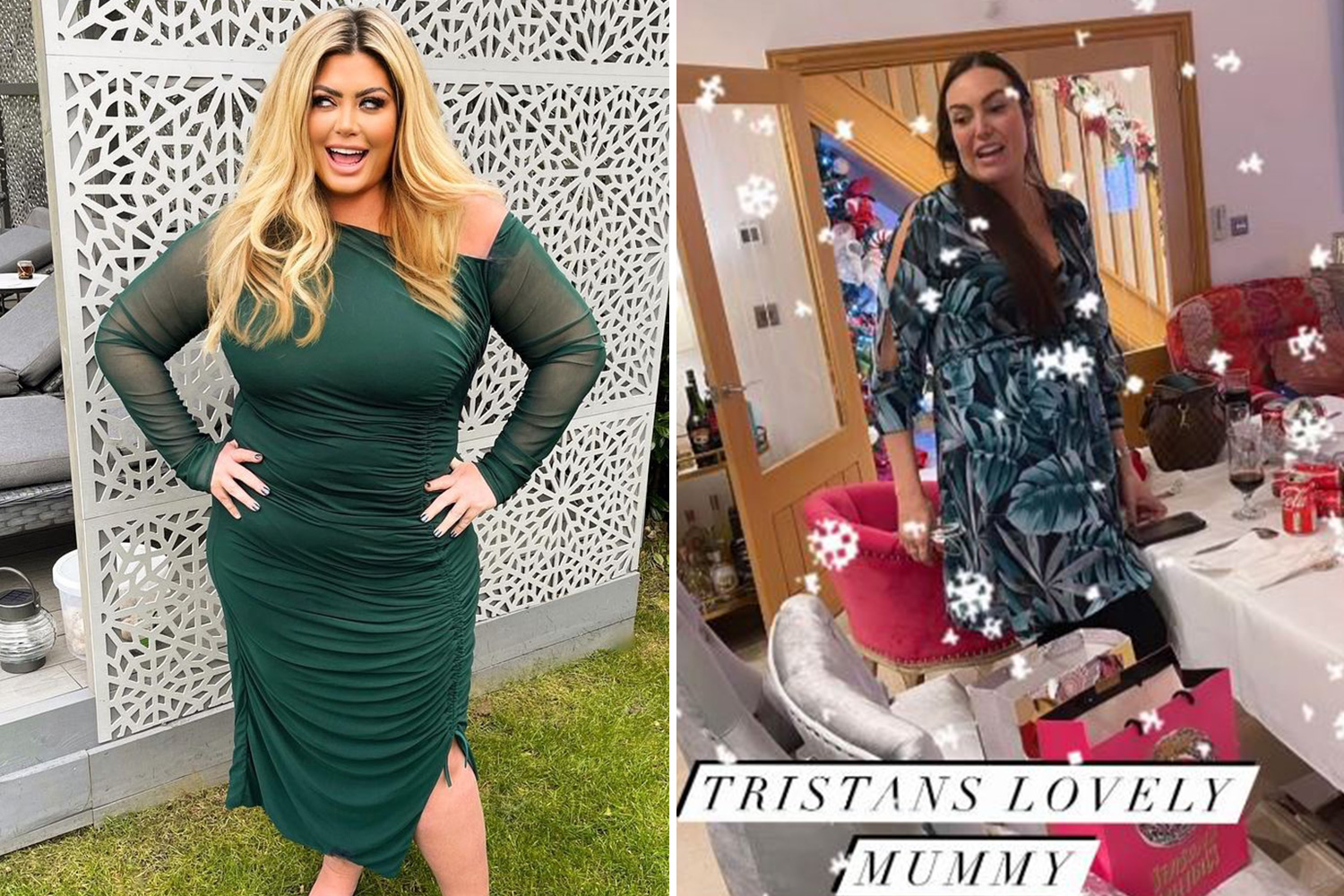 'HE WILL OFTEN SKIP MEALS'

But even then, the executive was seen taking phone calls.

The trip came after The Sun exclusively reported that Ryan’s friends held an intervention to get him to take a "breather" from working so hard.

“We thought he would have slowed down and settled down by now. But that hasn’t been the case. He’s only gotten busier so everyone is worried about him and has been for years.

“He works hard and works nonstop… he will often skip solid meals and drink a green juice as a supplement so he doesn’t 'waste time' by sitting down and eating."

Fans were worried when the TV personality was not present on Live With Kelly & Ryan alongside his co-host, Kelly Ripa, for multiple episodes in November.

Kelly Ripa's husband, Mark Consuelos, filled in when Ryan was out.

During a 2020 episode of American Idol, fans were left concerned for Ryan's health after a segment saw the host slur his speech and appear unable to focus properly.

His right eye also appeared to be drooping.

“He has nothing against New York, but he feels that he was healthier in Los Angeles,” a source told Closer Weekly at the time.

“Ryan admitted he’s been exhausted since his health scare in mid-May. Ryan knows the show needs the hosts in the same room – but right now, he’s dreading the thought of not living in California."

Afterwards, reps for the host released the following statement: "Ryan did not have any kind of stroke last night."

Speaking to People magazine, the rep added: "Between LIVE with Kelly and Ryan, American Idol, On Air with Ryan Seacrest, and the Disney Family Singalong specials, he has been juggling three to four on-air jobs over the last few weeks and he’s in need of rest."

Often dubbed the "hardest working person in Hollywood," the American Idol host has never been married and doesn't have children. 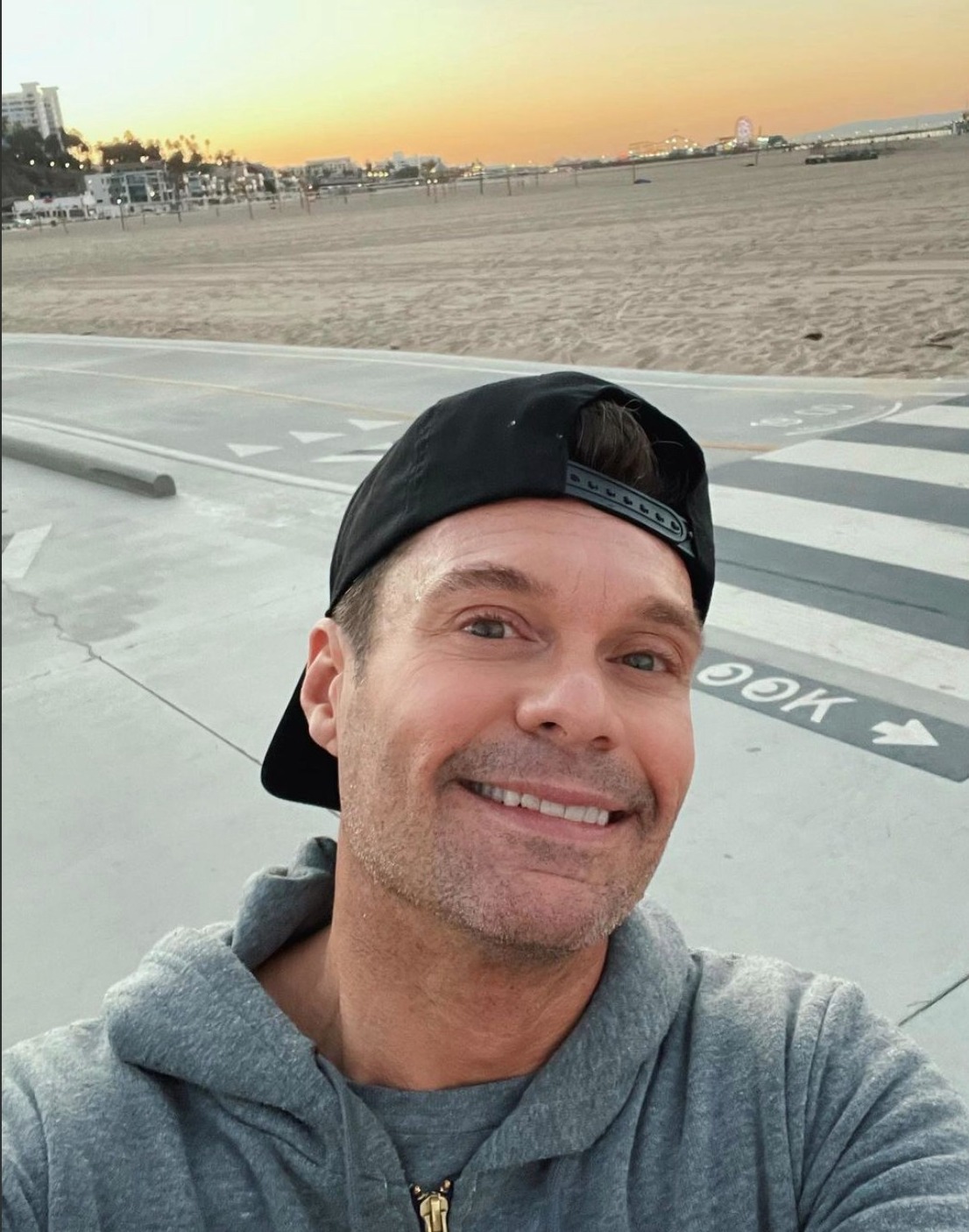 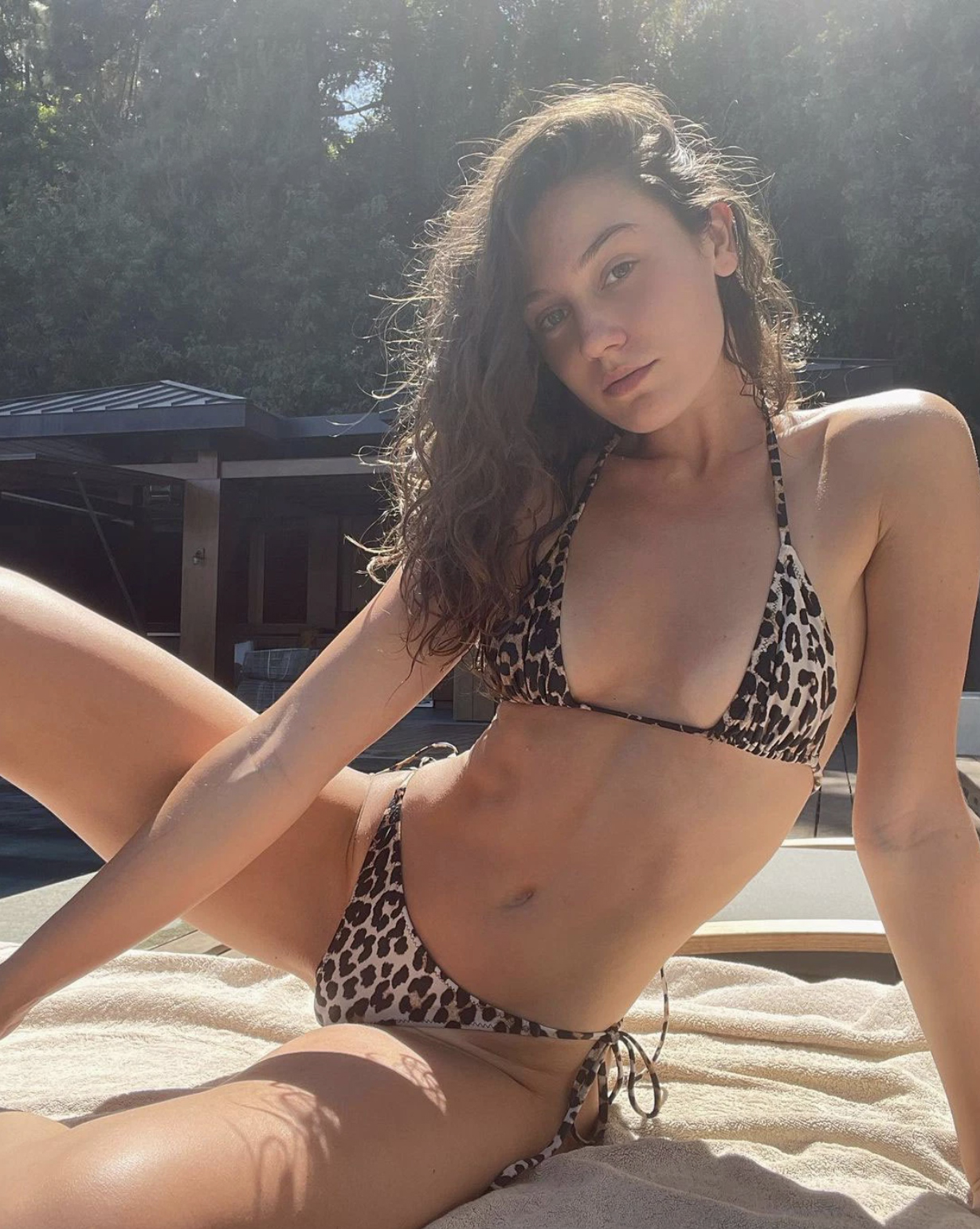 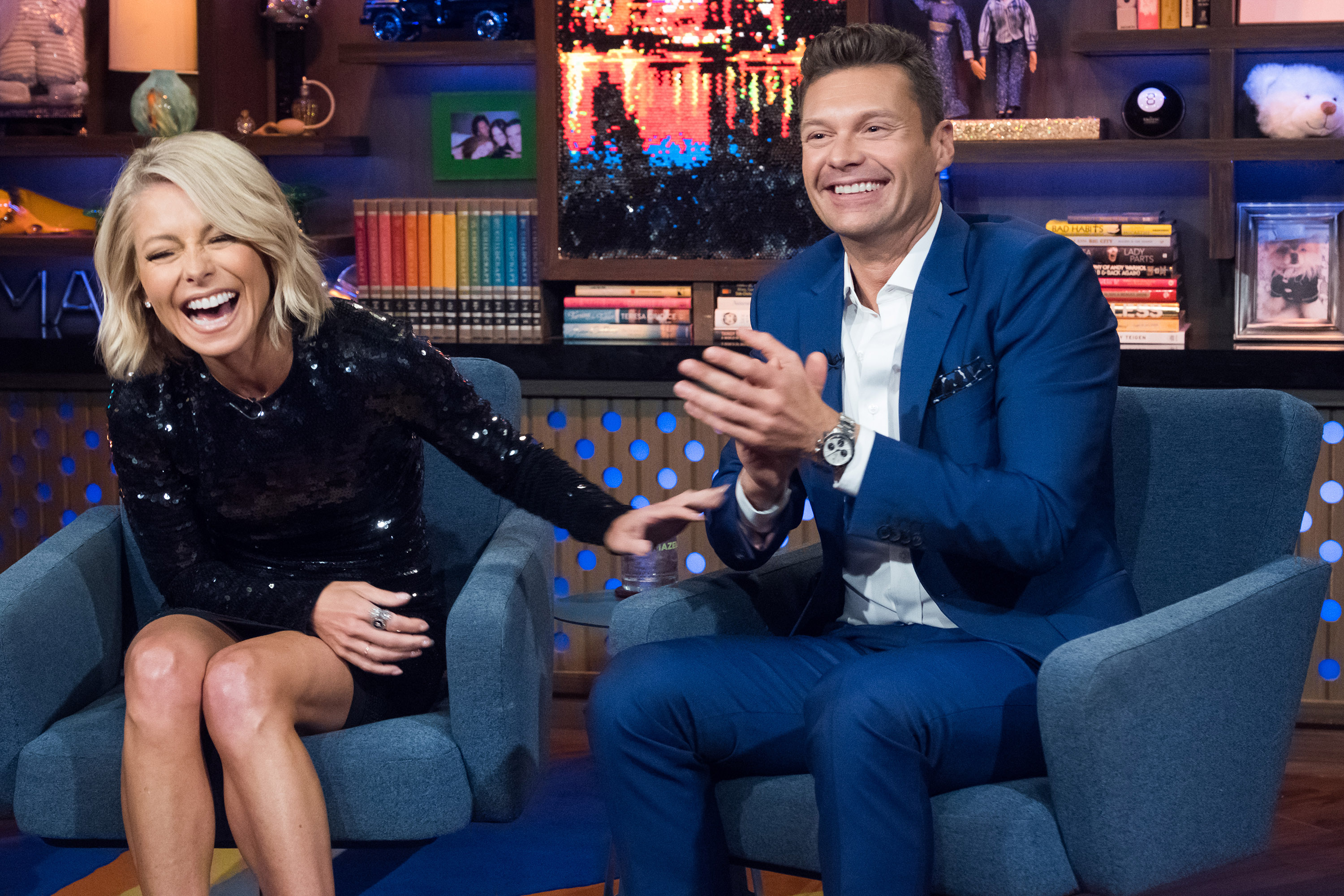