The Celebrity Big Brother winner is enjoying some quiet time with his family after all the drama in the house. 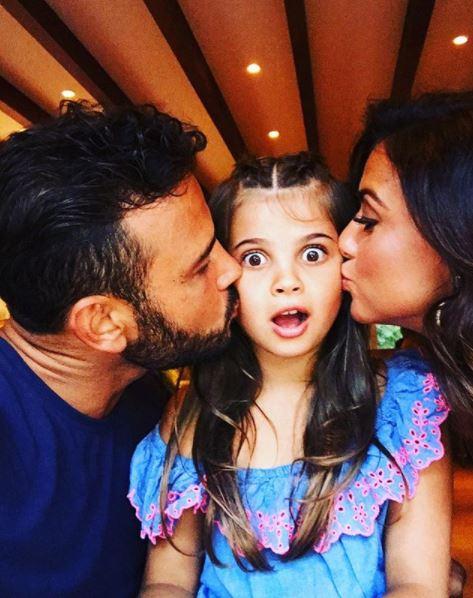 It's been nearly a week since Ryan, 34, was crowned winner of CBB and he's now getting the chance to catch up with his loved ones.

In the picture, he's seen cuddling up to his daughter from a previous relationship and he captioned the snap: "Weekend with my girls."

After getting back to Manchester this week, Lucy threw her man a massive welcome home party.

The former Coronation Street actor looked delighted as his nearest and dearest gathered at Rosso Restaurant to congratulate him on his win. 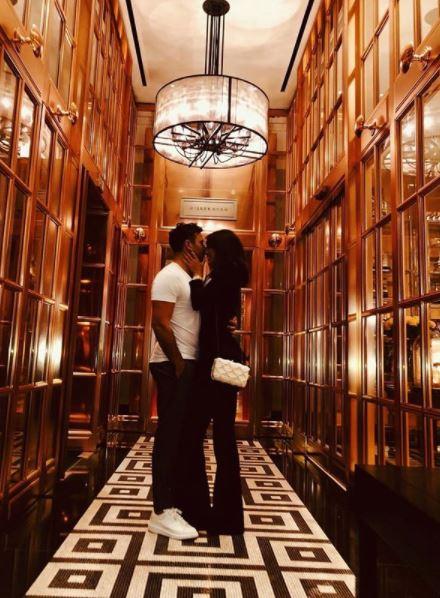 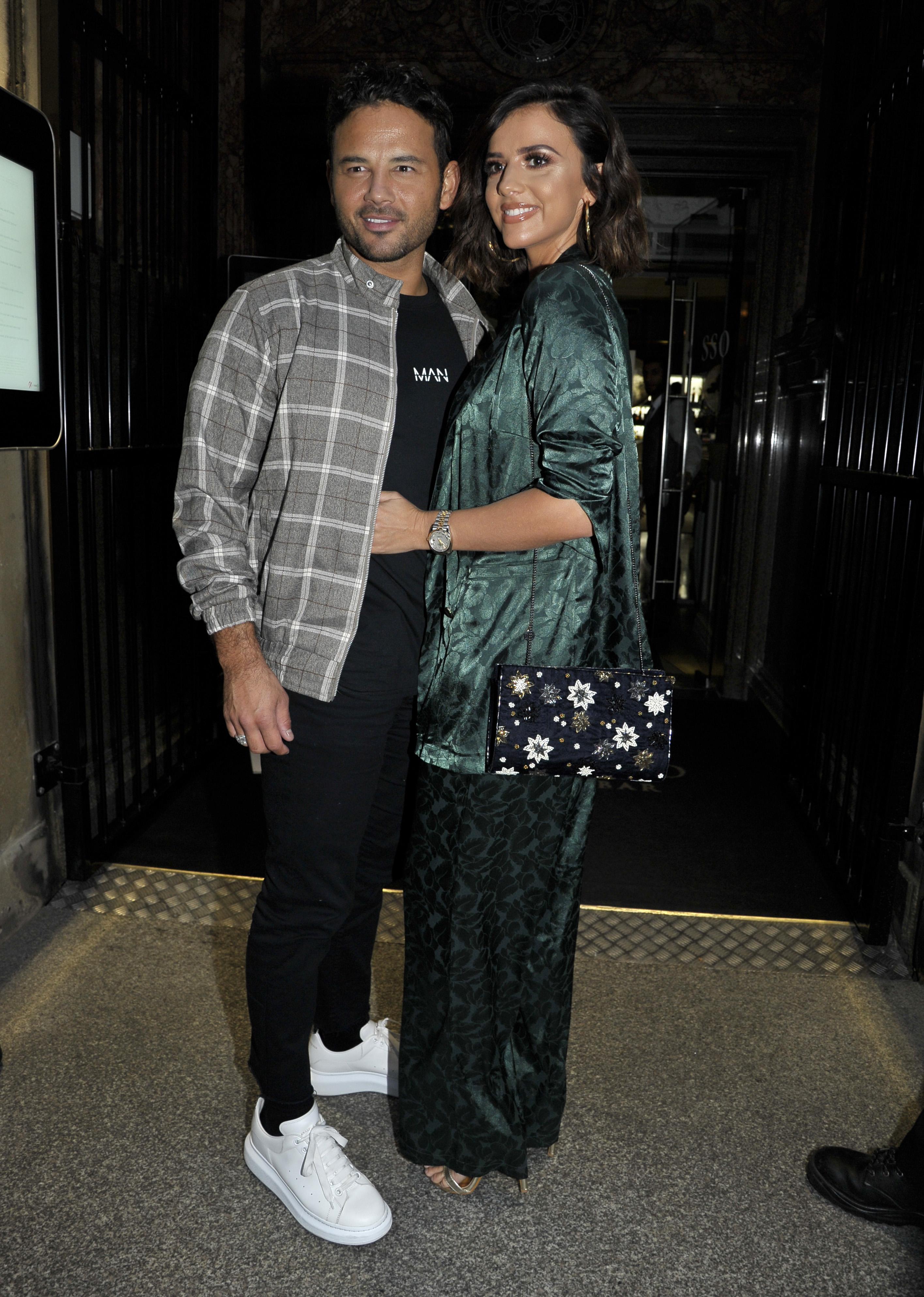 They were joined by Ryan's younger brother Scott, who held hands with the couple as they all giggled.

Ryan – who beat Kirstie Alley to be crowned champion during Monday's live final – was also joined by a number of his former Corrie co-stars including Brooke Vincent, Chris Fountain and Faye Brookes. 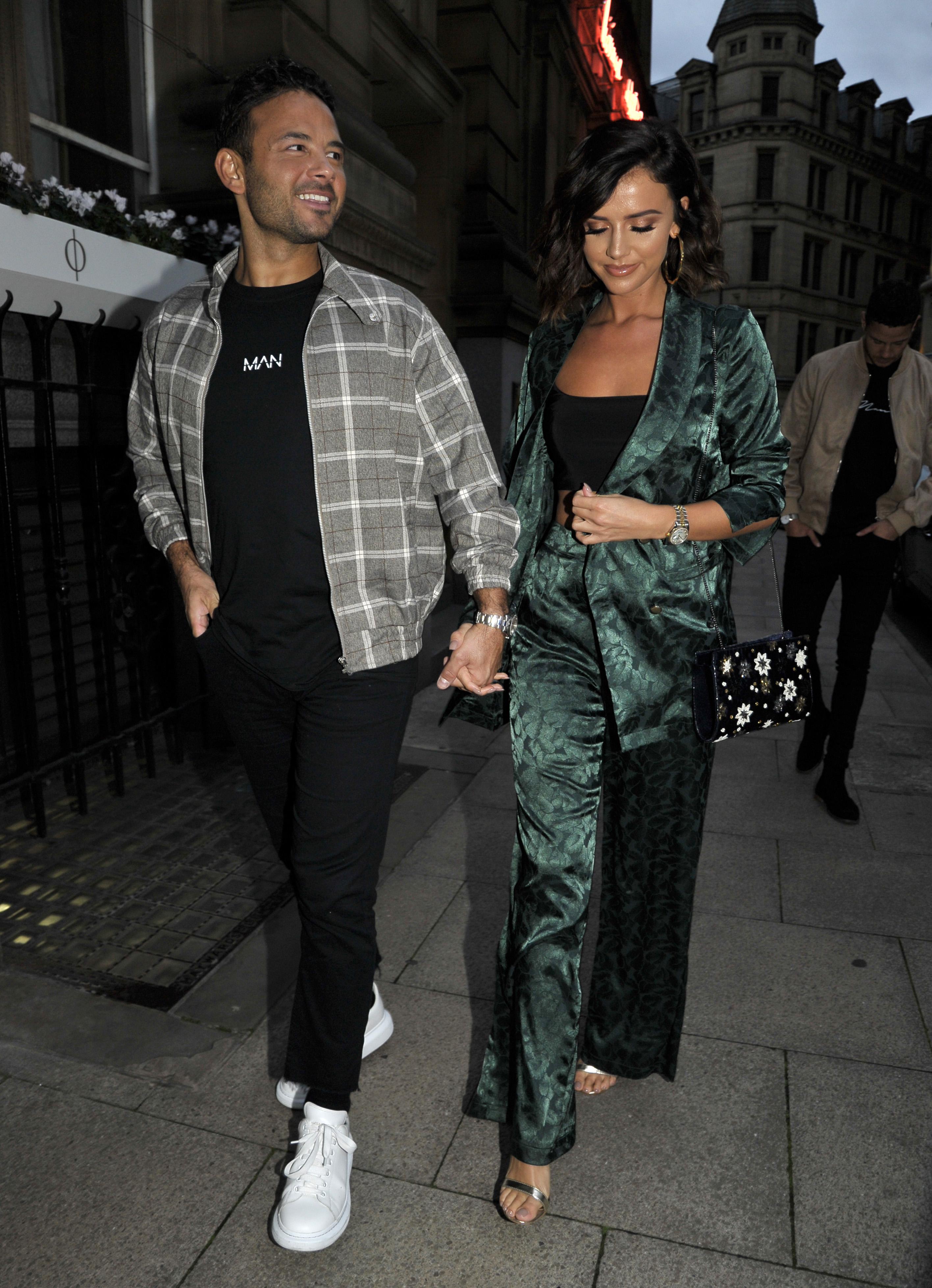 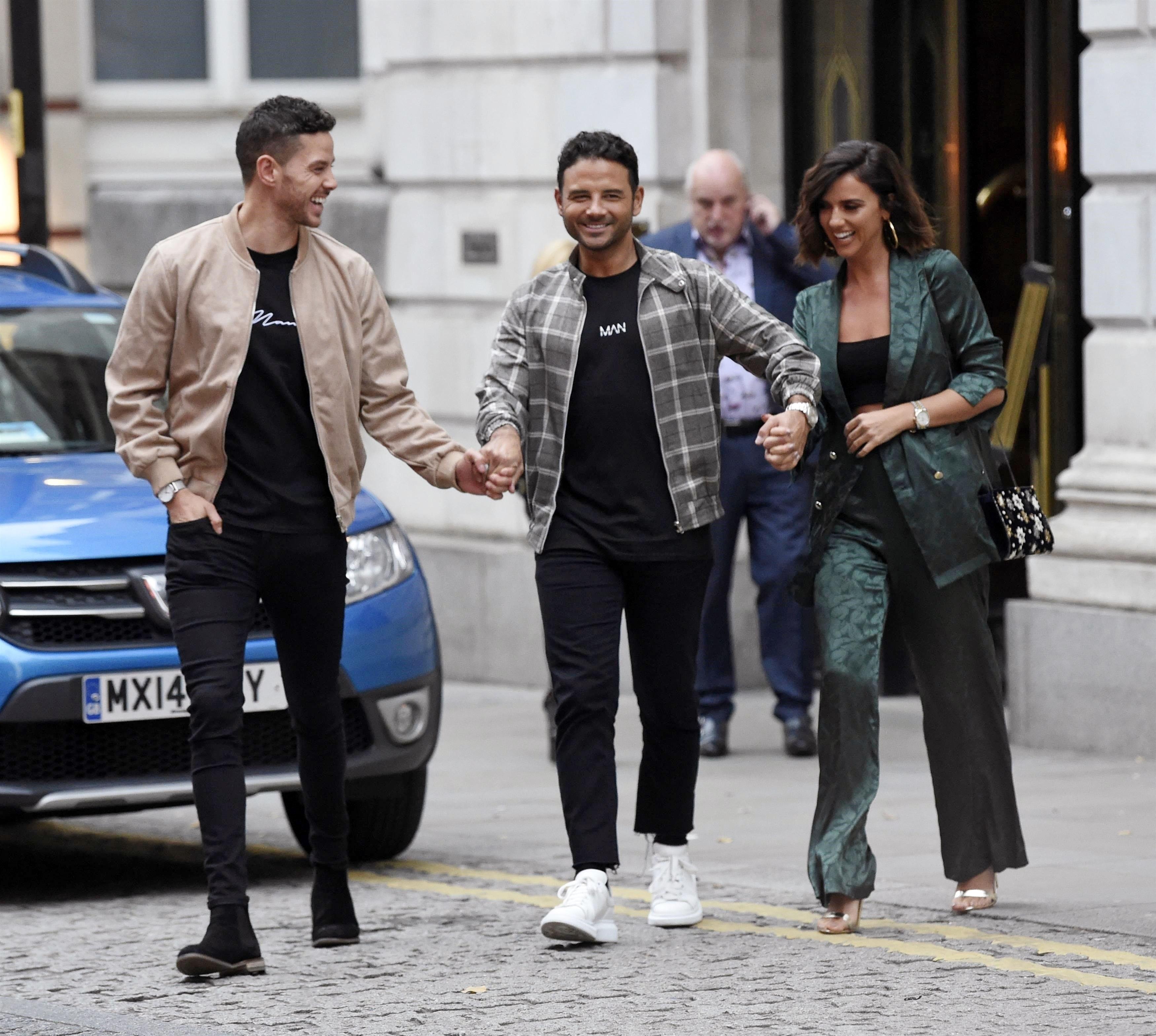 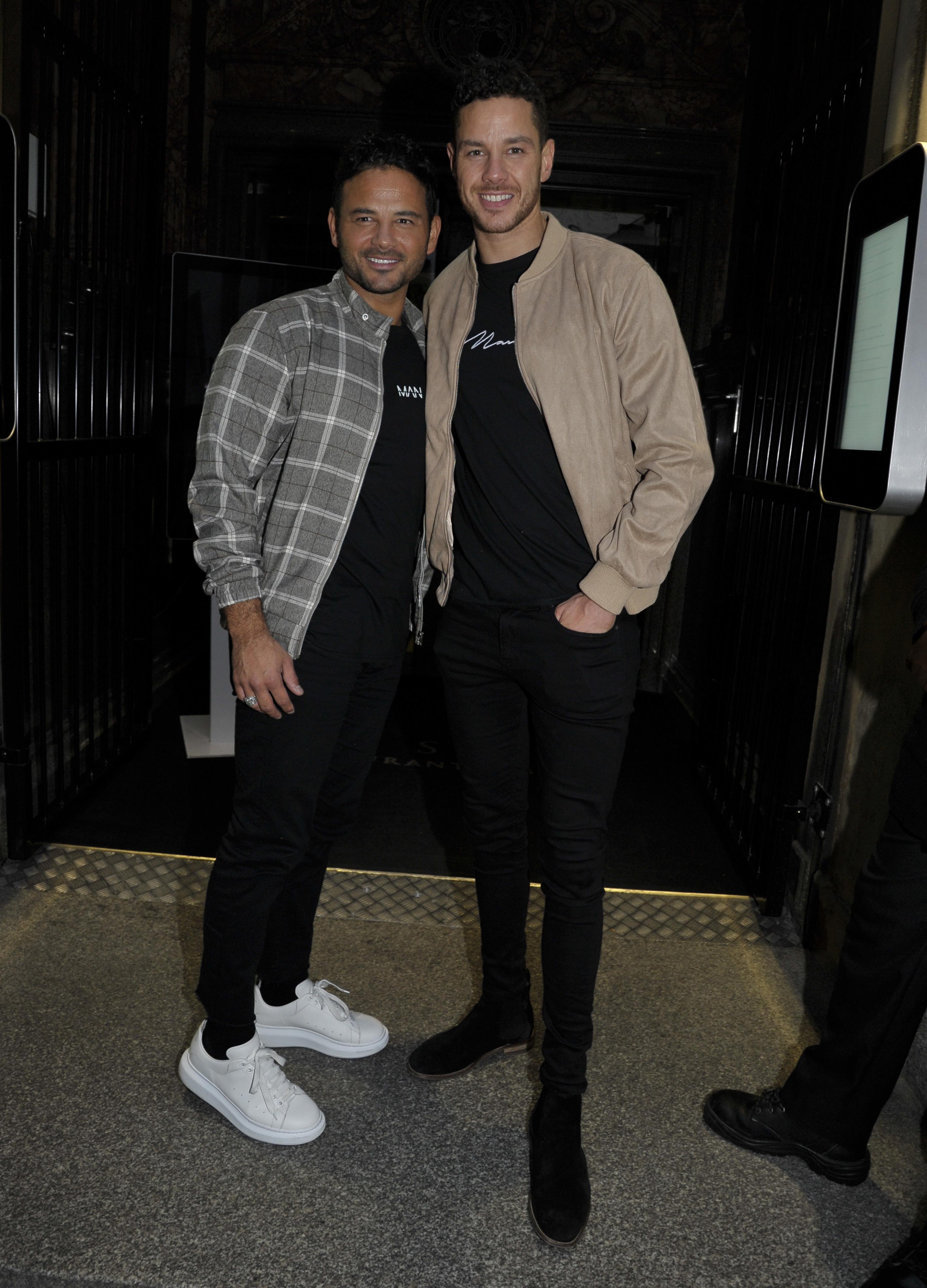 Also there was Emmerdale's Danny Miller – who is one of Ryan's best friends – and Hollyoaks' Ashley Taylor Dawson.

Love Island's Megan Barton-Hanson and Wes Nelson were also pictured arriving, with the couple co-ordinating in grey check jackets, while Megan showed off her legs in a red mini-dress.

The party came after Ryan revealed he won't confront Roxanne Pallett over her allegation that he punched her.

Ryan, 34, said he doesn't want to dwell on the past and told Channel 5's The Jeremy Vine Show on Tuesday: "I think Roxanne has been through a lot. 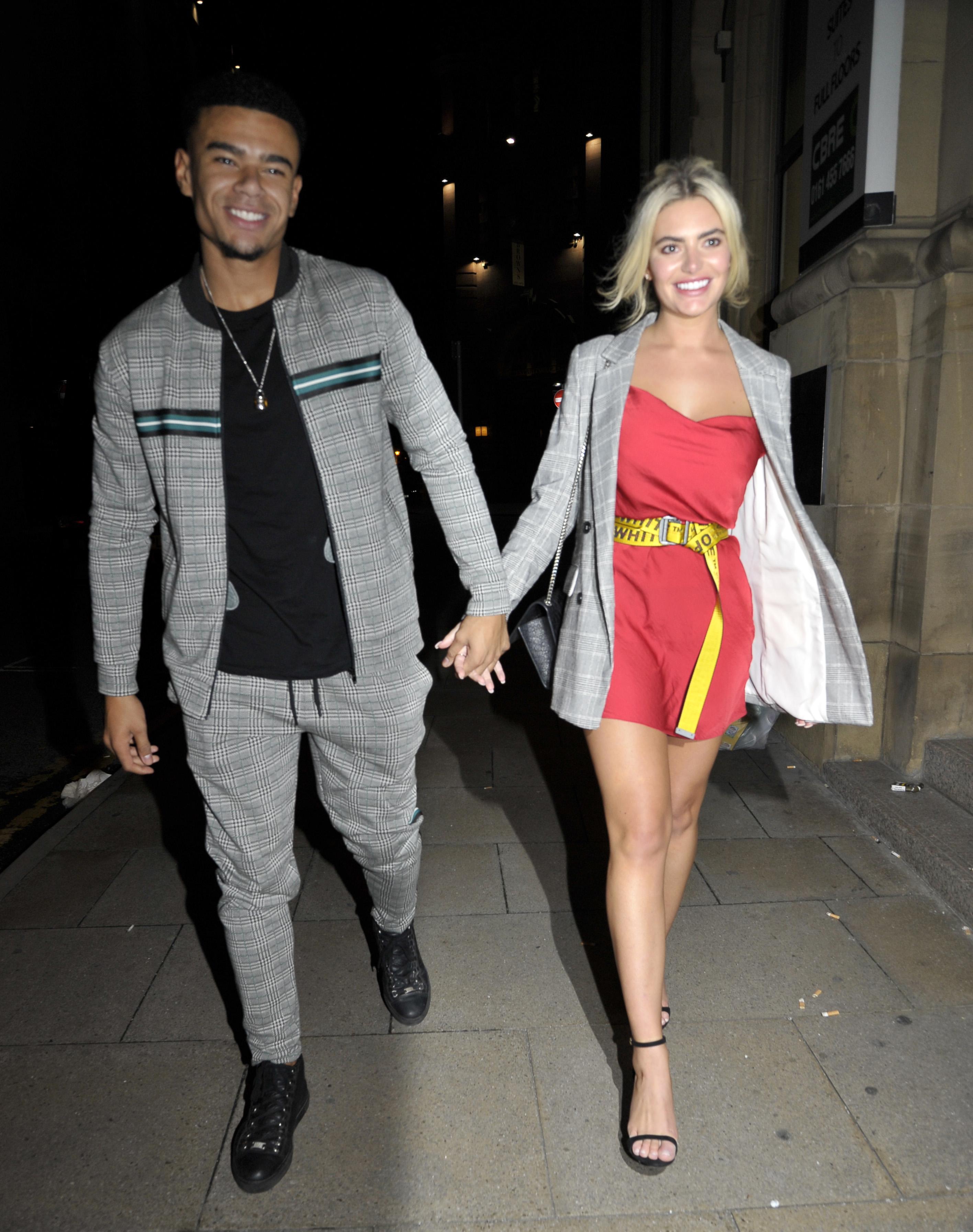 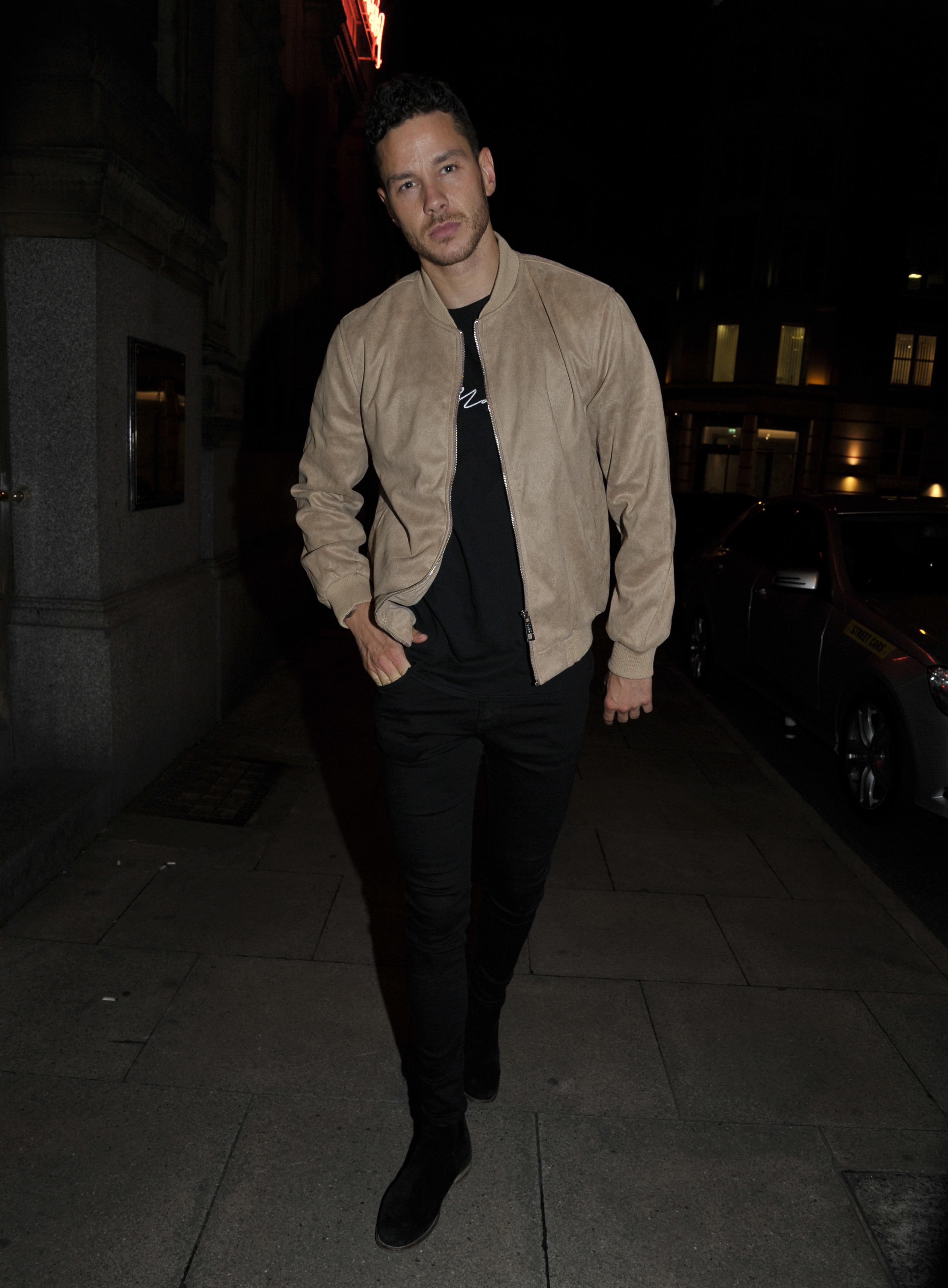 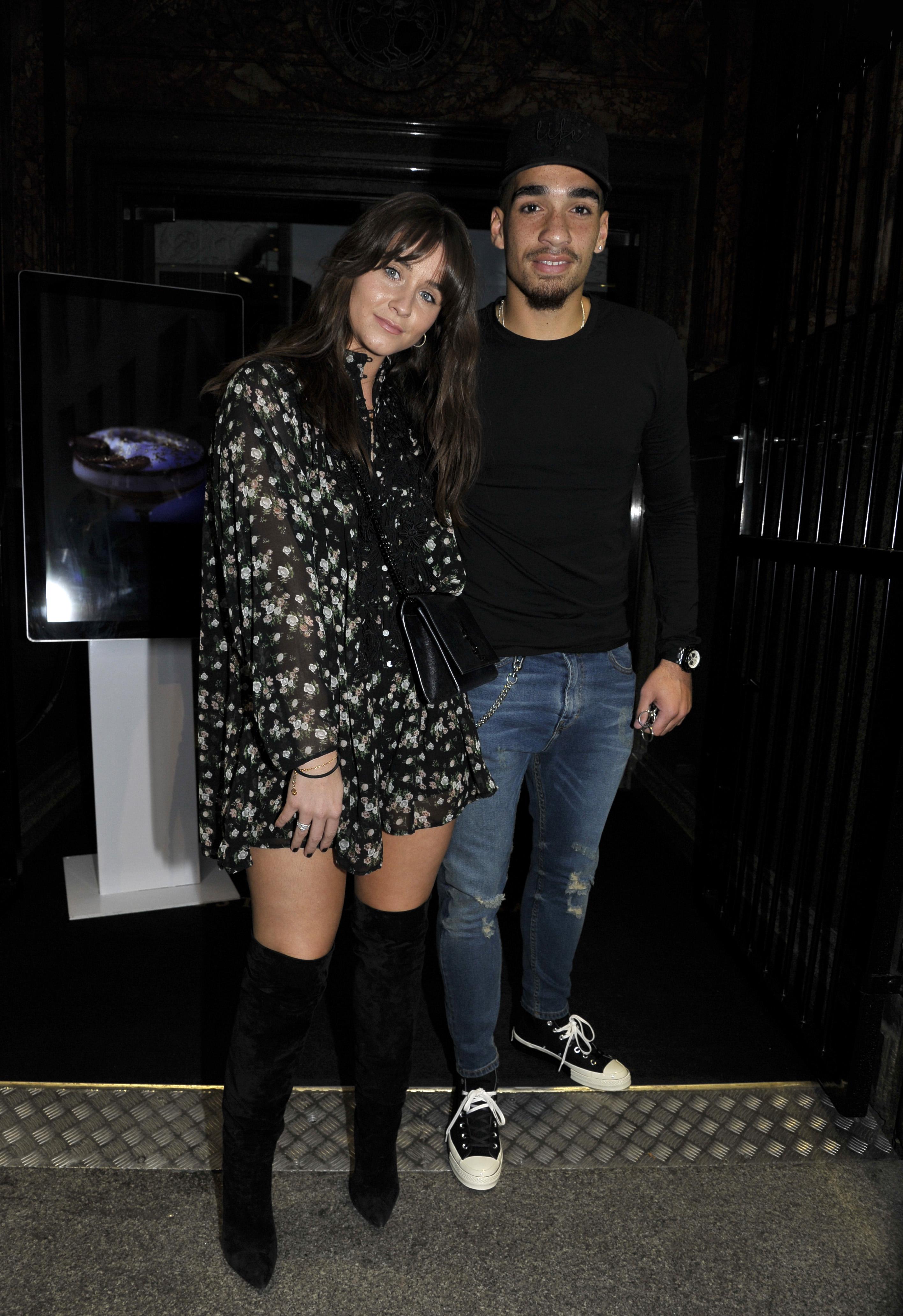 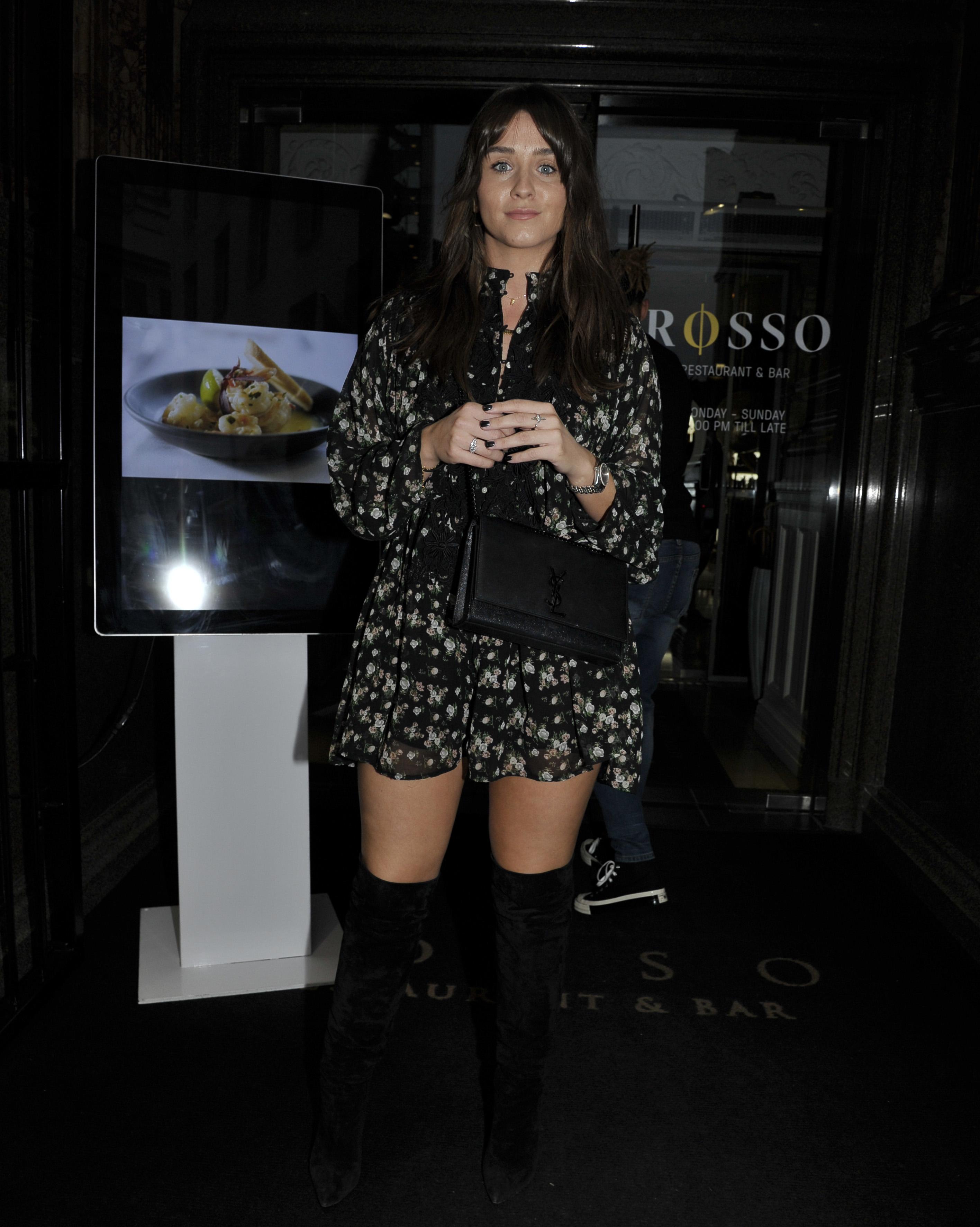 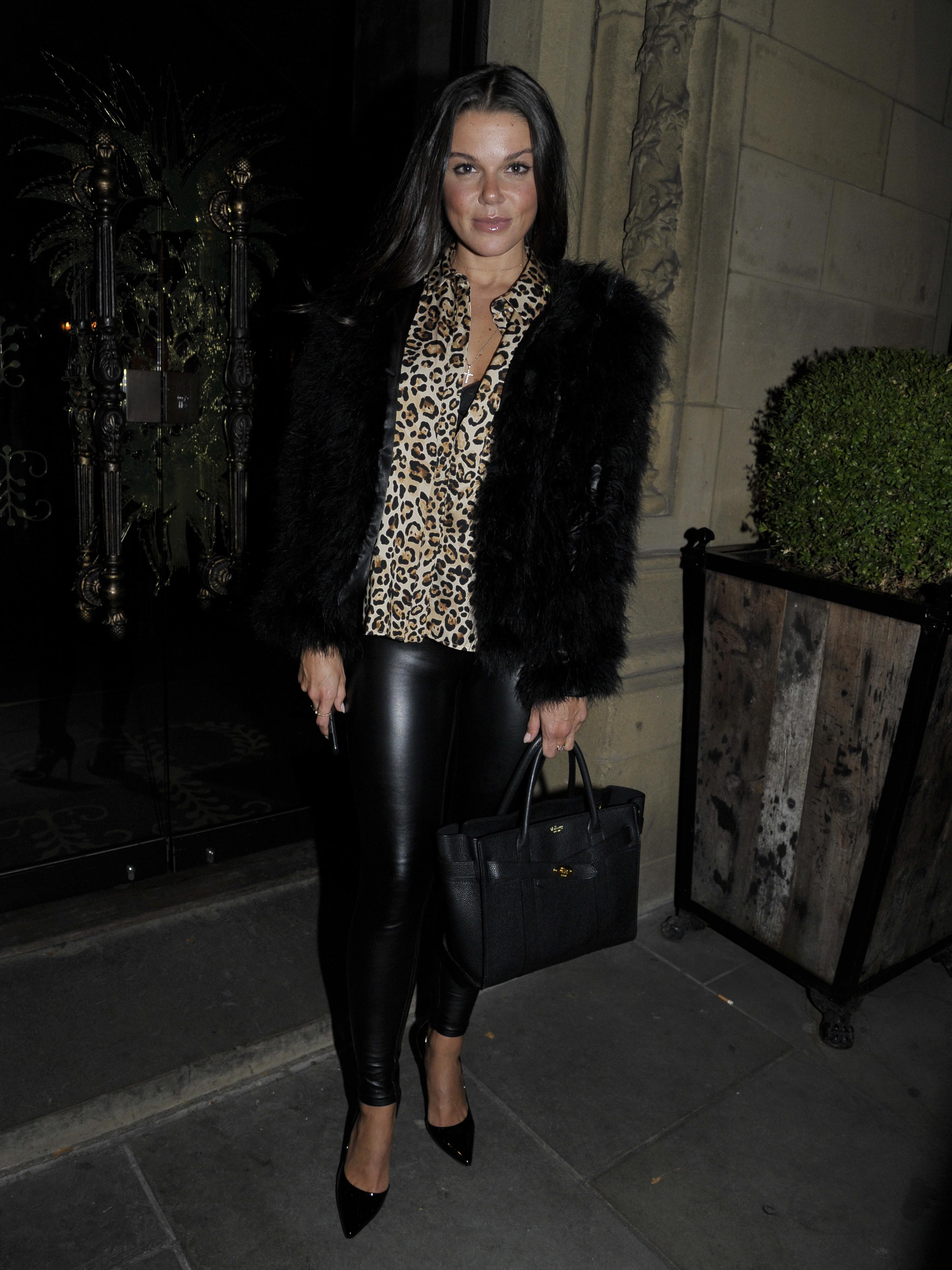 "CBB makes headlines and sometimes for the wrong reasons.

"It's time we look forward. She's suffering enough. I don't want to be part of it.

"It's something looking forward that I don't want to dwell on…

"There's no element of time and the boredom… everything is heightened.

"Nominations become a horrible thing because you end up having to b***h and I know it has to happen and everyone knows what they're doing in there."

People's Summit kicks off in Argentina two days ahead of G20