The actor, who quit the ITV soap in June 2016, gave his 985,000 Instagram followers a behind-the-scenes tour of the old Cobbles and reminisced about his time on the show. 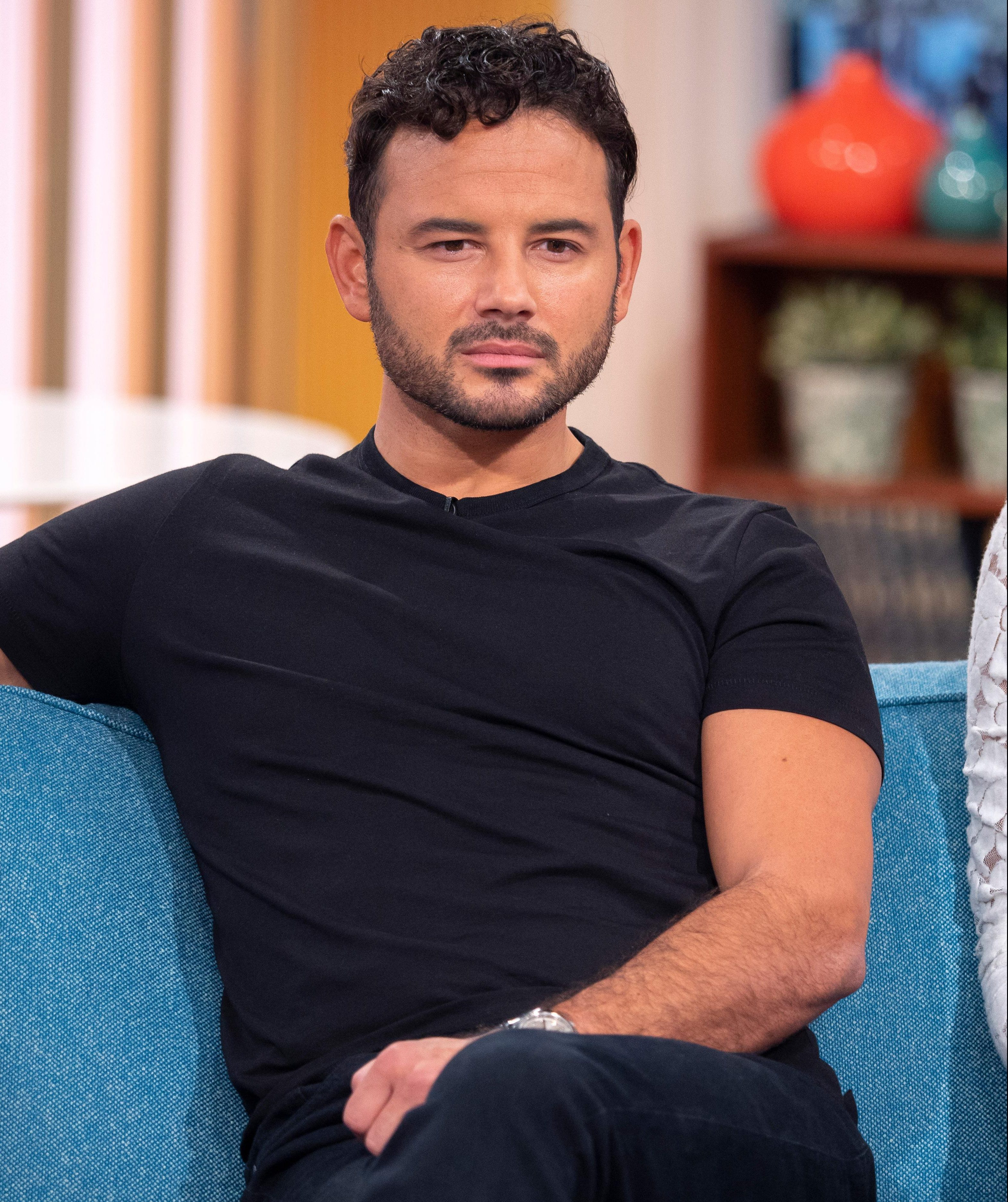 Taking to his Instagram Stories, he panned across the old set in the shot he captioned, "Memory lane, where is all began 18 years ago, madness!"

Speaking behind the camera, the 34-year-old began: "This brings back some memories."

"There you have our old green room", he said pointing his camera towards a red brick building. "How mental is that?"

Continuing his tour, he highlighted a number of other landmarks around the old set while walking along the cobbles. 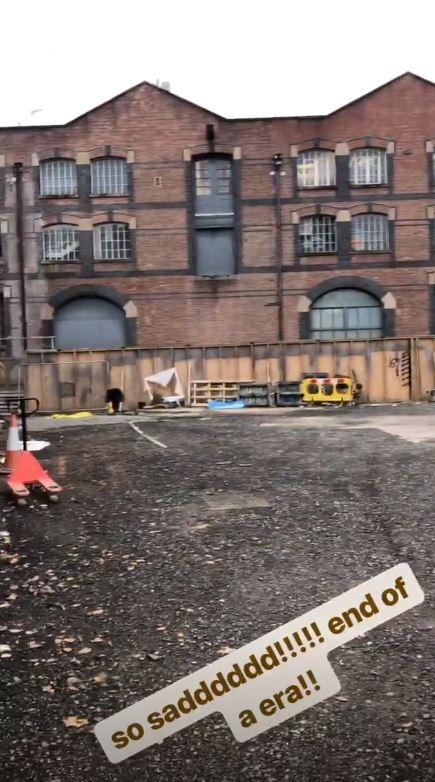 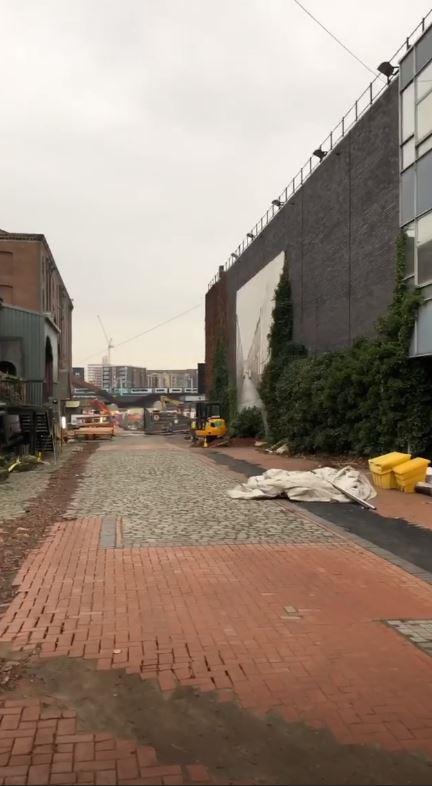 He shared: "And coming in here, you got the back of the set. The old ITV building and here, is the door for the green room."

In his final clip, the Celebrity Big Brother winner lamented his character Jason Grimshaw's old home, in the short video captioned: "So sadddddd!!!!! end of an era!!"

"And the street is gone," the actor shared. "Wow where that black car was, is where my old house was and it's gone. Crazy."

Since leaving Corrie in 2016, Ryan enjoyed a short stint on Australian soap Neighbours before he went on to win this year's Celebrity Big Brother, after he was wrongly accused of punching housemate Roxanne Pallett. 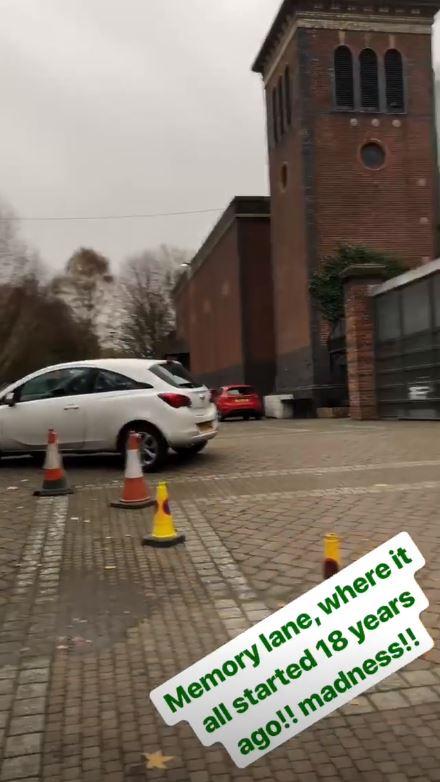 Last month, Ryan was reportedly approached about starring in his own show alongside his famous brothers, former Emmerdale star Adam and Love Island star Scott.

According to the Daily Star Sunday, TV bosses were keen to for his girlfriend, former The Only Way is Essex star Lucy Mecklenburgh, 27, to come on board.

A source told the newspaper: "TV bosses think having all three brothers for a reality TV show would be a ratings winner. 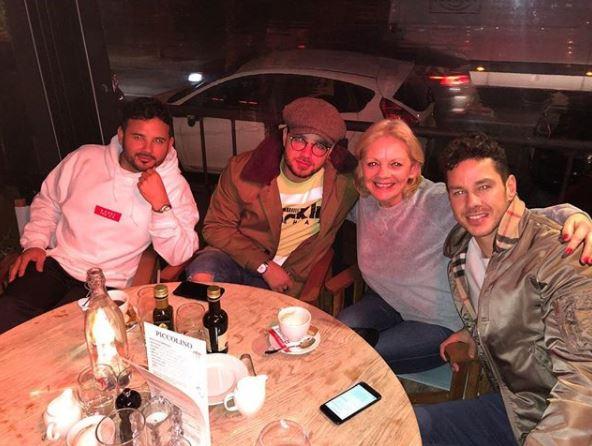 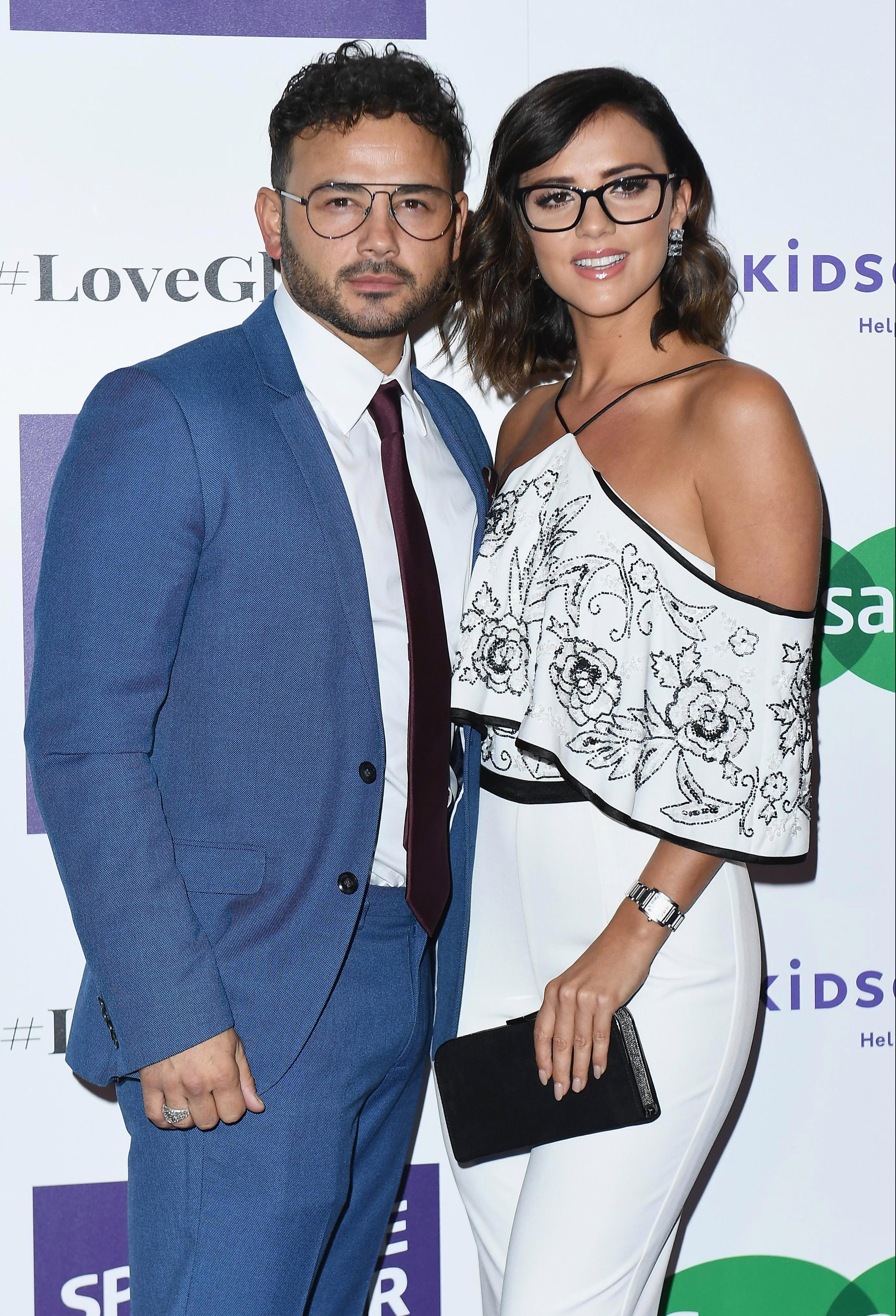 "They've been in talks for weeks – ever since Ryan left the Celebrity Big Brother house. All three are keen and there's a lot of money on the table, so it's looking promising."

The insider added: "The show would be fly on the wall style, following their lives individually and together.

"Ryan is the biggest name and also the most interesting to TV bosses. He's also dating Lucy, who they're hoping to get on board too, to follow their blossoming romance."