The presenter revealed his co-host was "too scared" to go in the ad break in case she was still in there when the cameras started rolling. Ahead of the showbiz gossip slot on today's show, Rylan urged Lisa to tell viewers at home what they'd just been giggling about.

She shouted: "I can't tell you anything because you…"

But before she could finish her sentence Rylan blabbed: "She's wanted to wee since half 10.
"She's so scared to go in case she misses it." Lisa added: "You're just so casual aren't you whereas I'm a professional and say 'I'll wait until the end of the show'."

Rylan joked: "It's only the nation, don't worry they love you."

Rylan and Lisa stepped in for Holly and Phil who are off on their summer holiday. 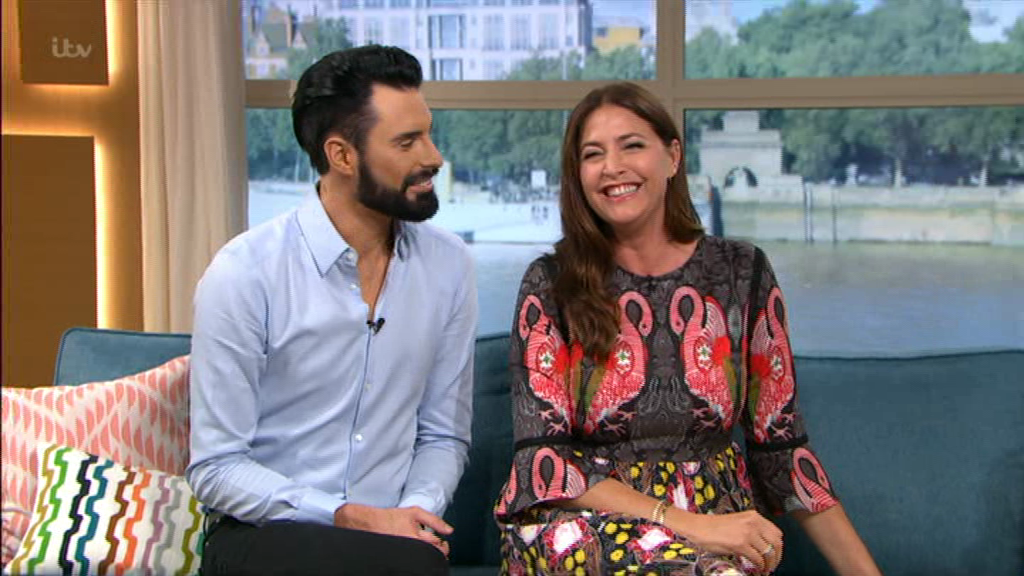 Fans had been expecting to see Eamonn Holmes and his wife Ruth Langsford this week, but the 58-year-old was forced to pull out last week after falling ill with Shingles.

Tomorrow Rylan will presenting This Morning once again, but this time with Gok Wan by his side.

LG G8 ThinQ: Unlock this phone with your veins

Legally Blonde 3 cast, release date, plot, spoilers and everything you need to know