The X Factor winner, 41, looked happy and relaxed as she topped up her tan on the sunny Spanish island. 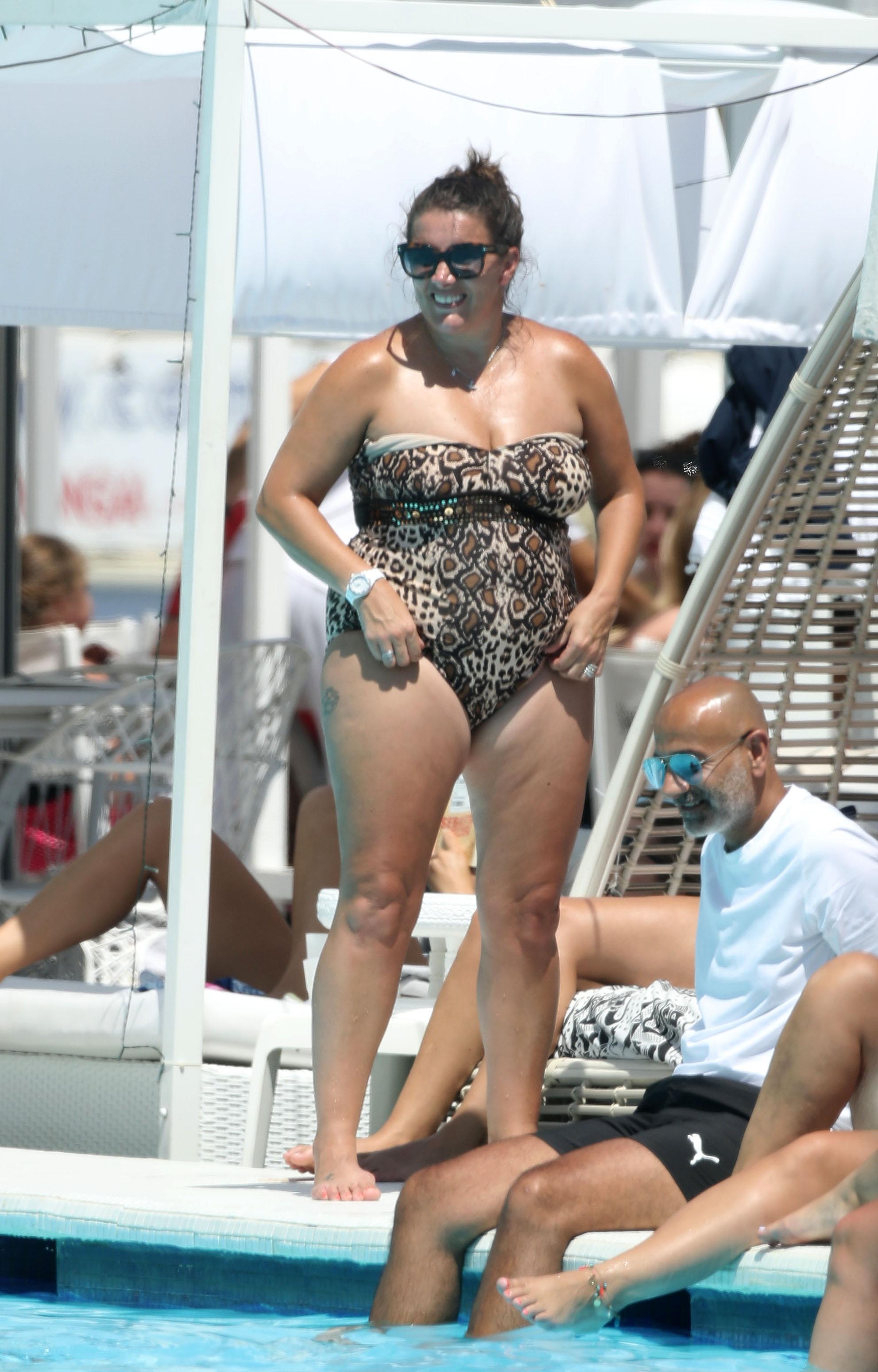 Surveying the pool, the mum-of-three looked incredible in the animal-print one-piece which she wore strapless.

She wore her hair tied up in a bun out of her face and finished off her look with a pair of tortoiseshell sunglasses.

At one point the singer dipped her feet in the water to cool off, before returning to her sunbed.

The star was spending some quality time sunbathing before a performance at Jacaranda Lounge. 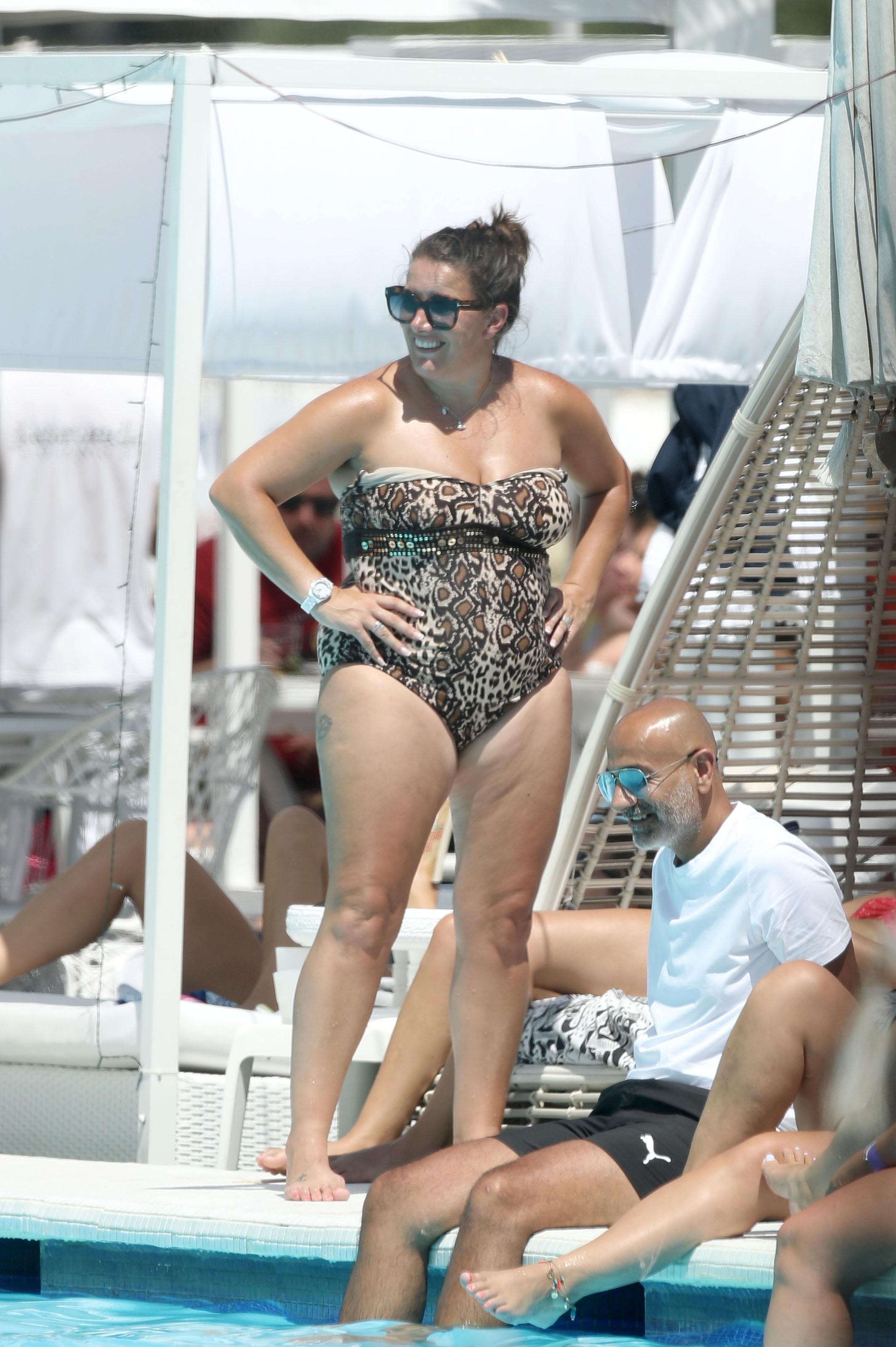 Earlier this year Sam was rushed to hospital after a ladder fell on her and knocked her out when she got a suitcase from the loft.

The star was concussed and taken by ambulance from her home in Leicester Forest East on Tuesday morning.

She was unable to perform as the Enchantress in Beauty and the Beast at De Montfort Hall in Leicester that night.

Victoria Tyson, a spokesperson for Sam’s agent Champions UK PLC, said Sam was knocked out cold when the loft ladder sprang back and hit her on the head. 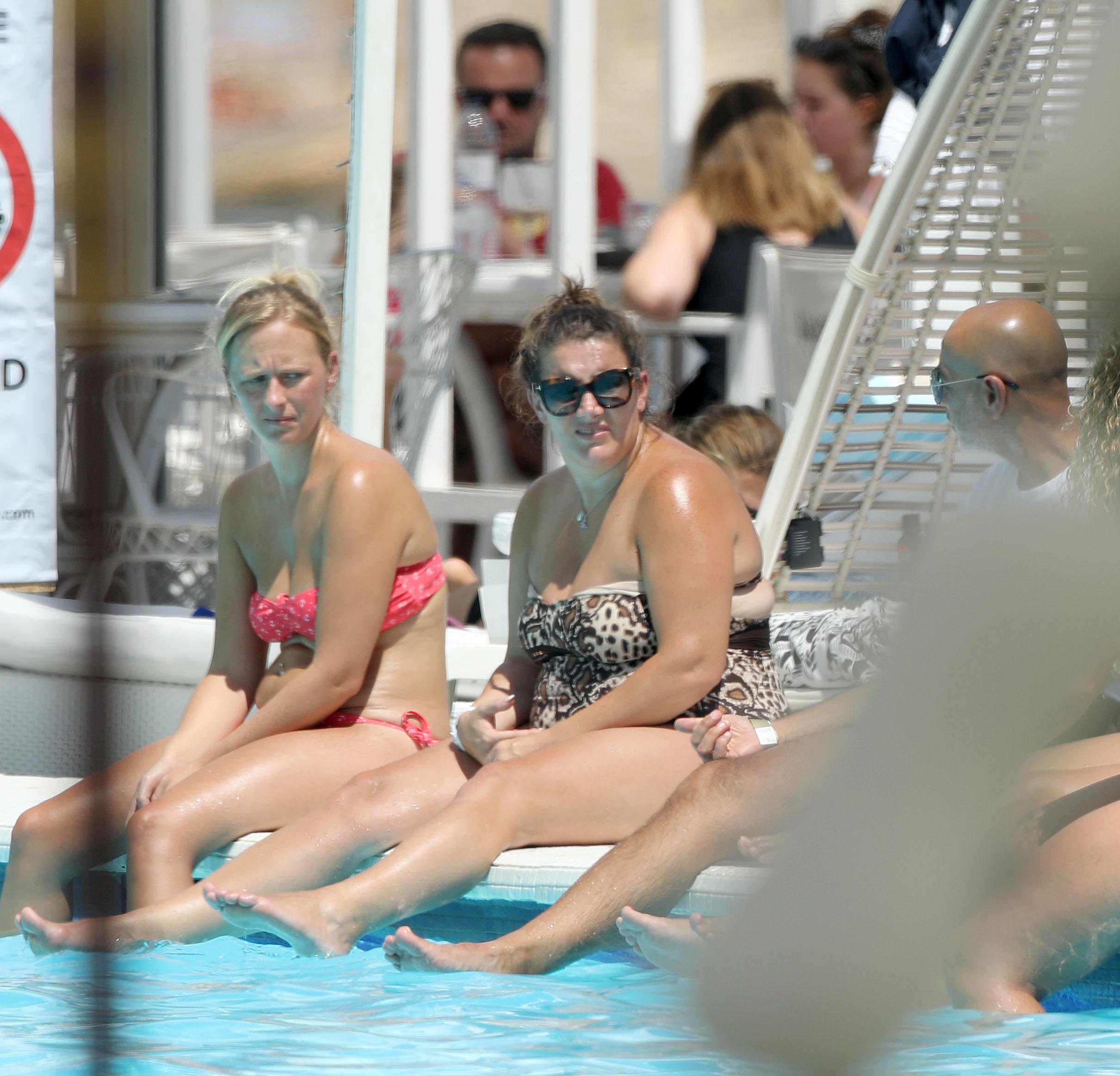 She said: “Sam had got a suitcase out for her daughter Brooke who is going on a skiing trip.

“The ladders sprang back and hit her and she was knocked out cold. 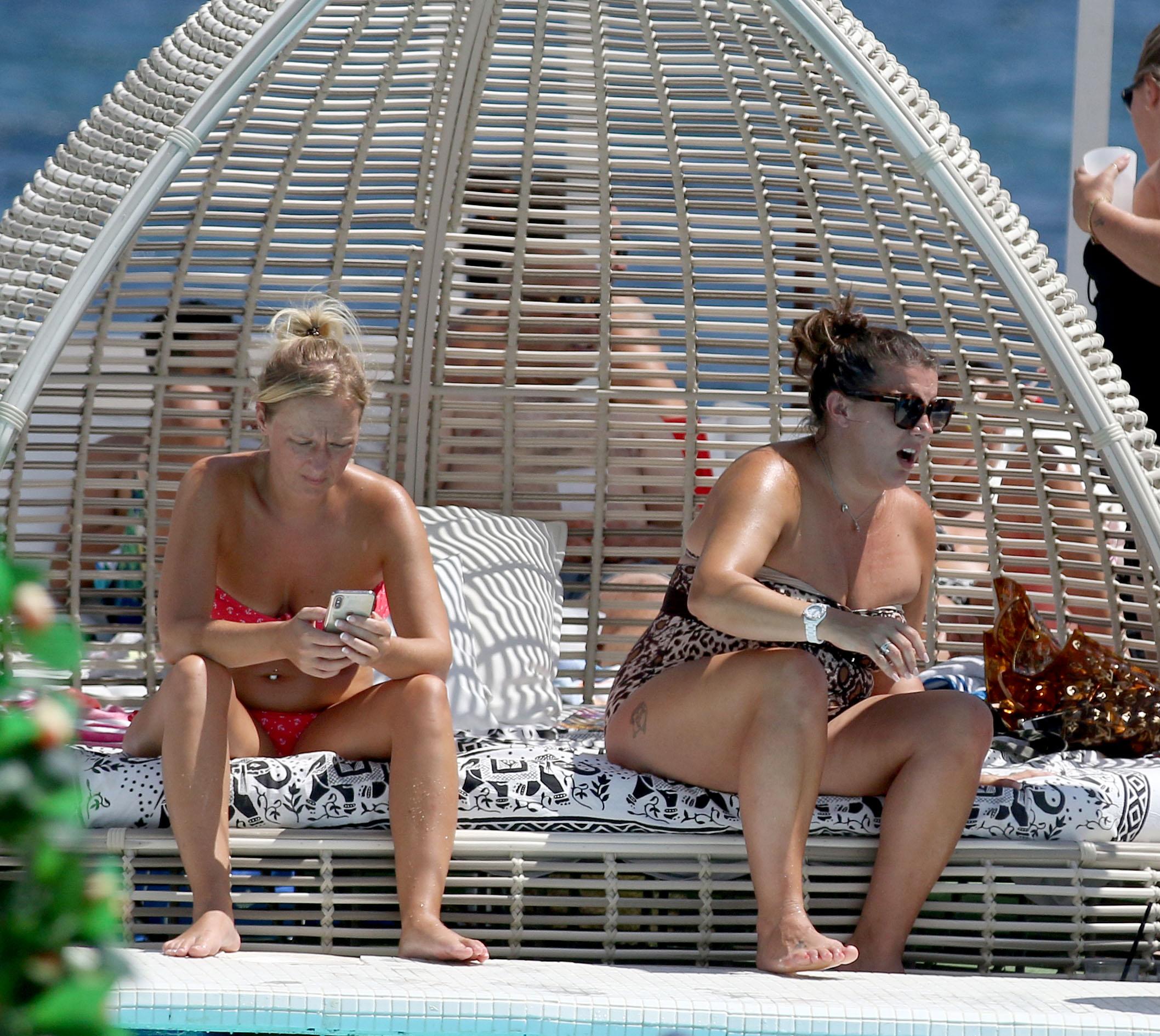 “Her husband Craig was there and called the ambulance but Sam was on the floor for about an hour.”

Sam was checked over at Leicester Royal Infirmary then allowed home later that day.

Sam, a former prison officer at HMP Gartree near Market Harborough, tweeted pictures of herself on a stretcher with a neck brace on.

The singer also posted a photograph of herself on her sofa at home wearing pyjamas and a dressing gown and cuddling two dogs.

She tweeted: “I’m on the mend people!”

Iran denies ties to Afghan held in Germany for spying

Conan O’Brien: Why I Decided to Settle a Lawsuit Over Alleged Joke Stealing

Banksy's Homage to Basquiat Appears at Auction For First Time

Outlander season 5 spoilers: Frank Randall figured out Brianna wasn’t his – this is how