The drama follows Gere’s billionaire character Max, who is grooming his self-destructive son Caden to take over his empire.

Lancashire will play the role of Angela Howard, a businesswoman-turned-MP and leader of the opposition, while Sinéad Cusack (Call The Midwife) and Paul Ready (The Terror) have been cast as two renegade journalists called Maggie and Nick at a newspaper Max owns. 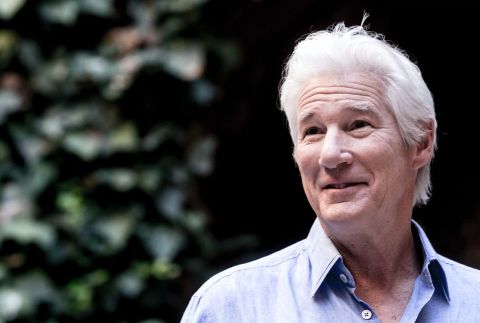 Also joining the ensemble are Danny Sapani (Star Wars: The Last Jedi) as Jahan Zakari, the first Muslim prime minister of the UK, and Pippa Bennett-Warner (Sick Note) as Lauren, a senior executive with the company and trusted adviser to Max.

Joseph Mawle (Game of Thrones) is also on board as an enigmatic and damaged man named Scott, who becomes entangled with Helen McCrory’s character Kathryn.

As previously reported, McCrory will play Max’s former wife, a British heiress who has been estranged from him since the breakdown of their marriage many years ago, while Billy Howle will star as Caden. 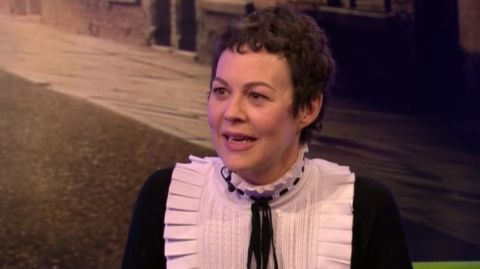 In short, it’s a pretty ace line-up, with creator Tom Rob Smith calling it “one of the most exciting casts ever assembled for television”.

Let’s hope the show lives up to it.

This will be Gere’s first recurring TV project in over 30 years, the actor saying previously: “I’m so pleased to be working now with the BBC on this extraordinary eight-hour project with such talented people and which resonates so much to the time we live in.”

Remember the days when we actually bought people birthday cards?