Stacey Dooley, 32, appeared on Saturday Kitchen this morning but just minutes after joining host Matt Tebbutt she had to apologise.

When asked to reveal her Food Heaven and Food Hell, she went into much more detail than expected and Matt joked she’s taken over his role as presenter.

Matt laughed: “Yes you have! And the budget! Michaela is thrilled.”

“I thought, well I’m not paying for it so I may as well go for it, it’s quite extravagant.”

The Strictly Come Dancing 2018 winner went on to reveal her food heaven dish, explaining: “I’ve got steak, no beef, with oysters, which I’ve never had before.

“The oysters are in the beef, is that right?”

Matt quickly jumped in to stop Stacey from revealing all of the details of her dish “Don’t give it away, that’s my gig.” 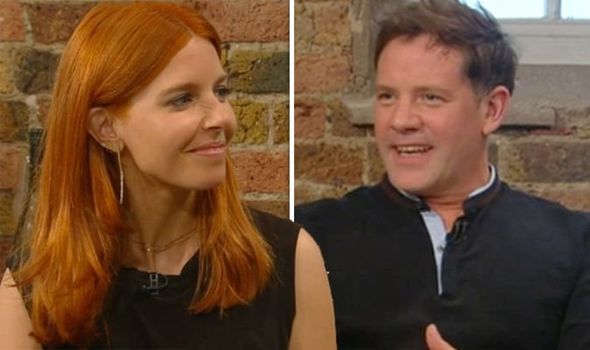 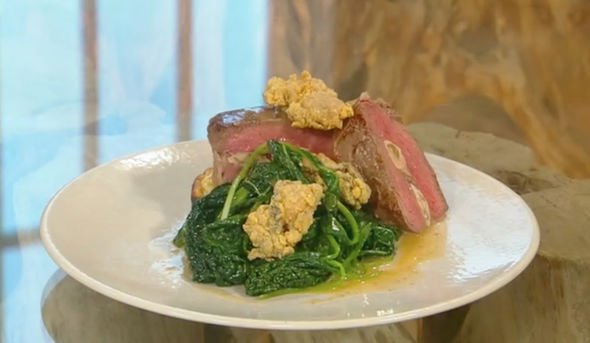 “I’m so sorry! I’m so sorry!” Stacey quickly apologised as she turned sheepishly away from the host.

Stacey had chosen pigeon and cons cous as she couldn’t “get to grips” with eating it.

Also on the show, Stacey opened up about her time on Strictly Come Dancing, saying it was “ridiculous” she won the Glitterball Trophy.

She commented: “I won strictly, which was completely ridiculous I was absolute useless at the start but they love the progression, love the journey. I had the time of the my life. 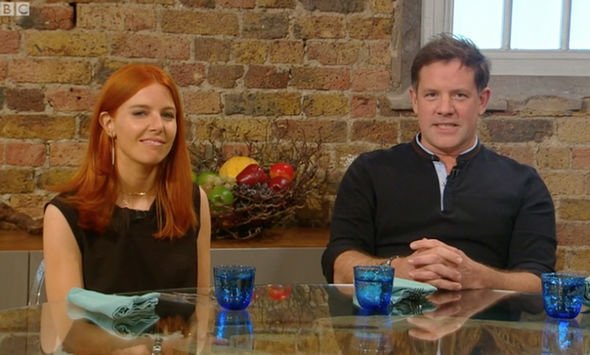 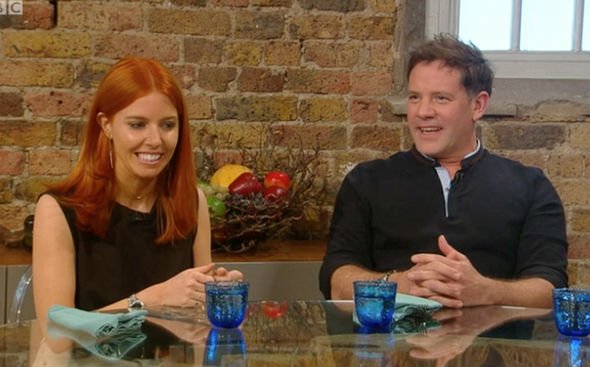 “You underestimate how much work is required,” she continued. “I can’t recommend it enough.”

Stacey went on to reveal she had suggested Matt take part, however, the host said his wife would’t agree to it.

It is not yet known who will be joining the celebrity line-up this year, however fans will find out later this year.

Saturday Kitchen airs Saturday on BBC One at 10am.

Selena Gomez Calls Most of Her Experiences in Relationships 'Cursed'

Your next 4K TV could be better, brighter and cheaper thanks to LG

Aries weekly horoscope: What your star sign has in store for April 18 – 24