Save Me creator Lennie James is back as leading character Nelly Rowe in the hit Sky Atlantic drama, based on a father’s desperate search for his daughter Jody. The first season was a huge success with viewers and the cliff-hanger ending to season one meant a follow up had to be on the cards for the Now TV series. The actor has now explained why the break between each season was needed and how he used the time jump to his advantage.

The first season saw Nelly desperate to prove his innocence after becoming the prime suspect for kidnapping his own daughter, who he hadn’t seen in over 10 years.

His investigation led him to uncover a horrific paedophile ring, led by the auctioneer Gideon Charles (Adrian Edmondson).

Although he didn’t manage to track down Jody by the end of the six episodes, the father did manage to free a young woman called Grace (Olive Gray) from her sex-trafficking ordeal.

When Save Me Too begins, Nelly’s world has now jumped ahead 17 months and with no development of finding the missing child, viewers will see changes to those characters around him and how the time which has passed has affected them individually. 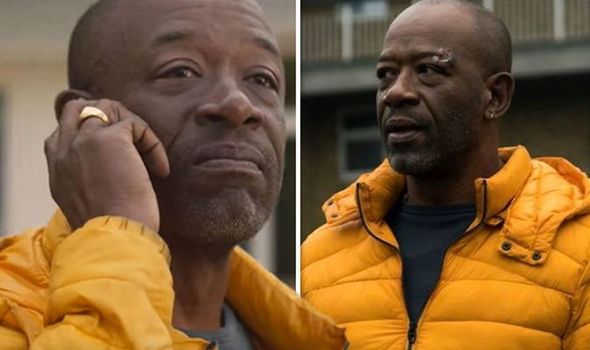 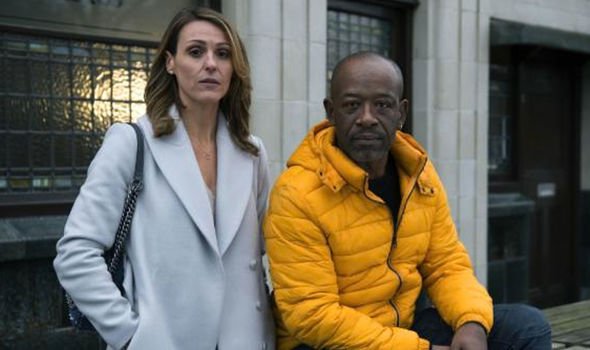 Speaking with press, including Express.co.uk, Lennie explained why the time jump worked in his favour and what impact this had on the next set of episodes.

“The reality is there was going to be two years between Save Me going out and Save Me Too going out and your options are you ignore that distance or you use it.

“And when I thought about using it, again, loads of ideas and stories just came to pass really and I think that, Save Me Too became much more about when the cameras are turned off.”

Viewers will see those around Nelly question whether the search should still go on after so much time has passed. 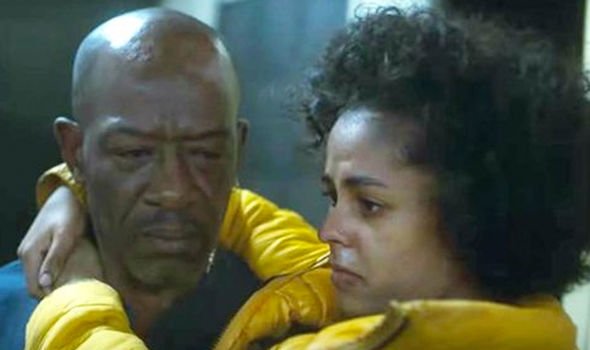 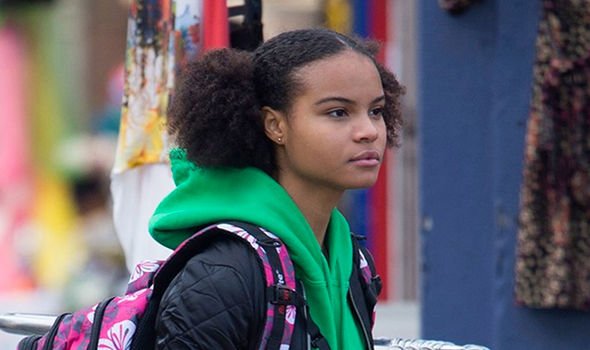 Returning to the series alongside Lennie will be Suranne Jones and Barry Ward, who play Jody’s mother Claire McGory and adoptive father Barry McGory, respectively.

Lennie explained: “When people close to Nelly are starting to find a way to try and say to him, ‘Maybe it’s not worth going on anymore and maybe you should give up’, what do you do then?

“What it does that moment look like? What does that period look like for Nelly and for Claire and for Barry?”

Save Me Too will also focus on paedophile Gideon’s high profile trial, with his wife Jennifer Charles (Lesley Manville) joining the cast.

Save Me was my idea for a returning tv series

However, will Nelly get the answers he’s looking for from the case and could they lead his own investigation into a new direction?

Whatever the outcome of the first seasons, a follow up was always on the cards, even before Save Me was broadcast two years ago.

Lennie explained bosses approached him with an idea for a serial drama and he was happy to accept the challenge.

“I knew while we were doing the first six, what the next six were all about,” the leading star and creator said.

“And, actually, the casting of Olive was a testament to that really.

“Because we cast someone that we knew was going to have some major things to do in the second six episodes.”

Could Grace be the key to discovering Jody’s whereabouts and will Nelly ever get the answers he’s looking for?

Save Me Too begins tonight Sky Atlantic at 9pm with the whole series available to stream on Now TV.

Armie Hammer birth chart: When is his birthday and what’s his star sign?