Peacock’s Saved By The Bell revival dropped its second season on Wednesday and the premiere features a tribute to Screech, the character played by Dustin Diamond who died in Feb. from cancer. 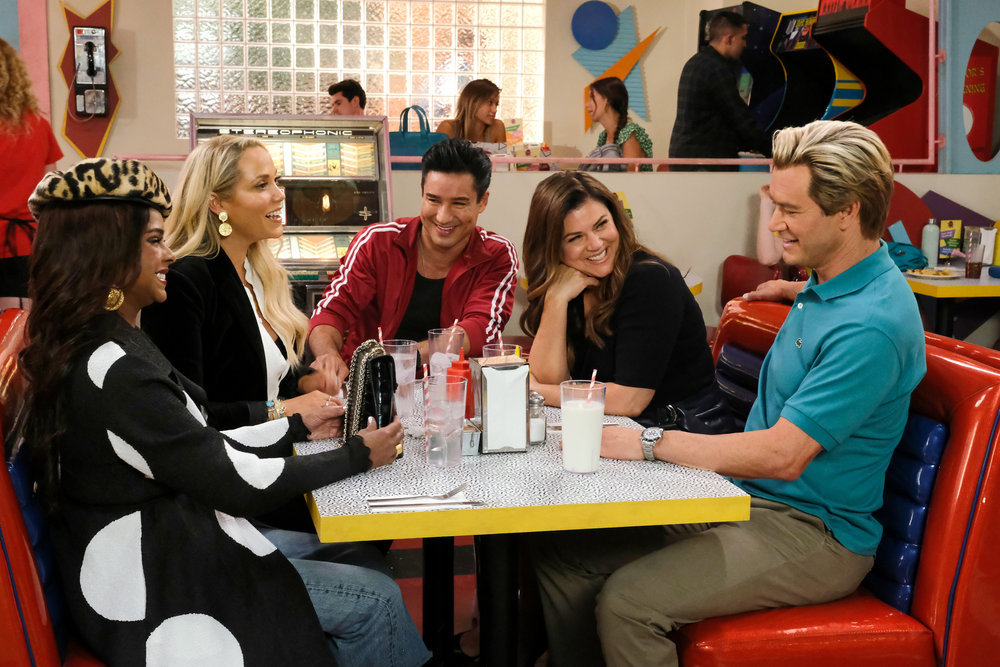 In the episode titled “The Last Year Dance,” the story picks up a year after the events from the Season 1 finale.

Zack Morris (Mark-Paul Gosselaar) and A.C. Slater (Mario Lopez) are casually catching up in Bayside High’s parking lot after the former has dropped off his son Mac Morris (Mitchell Hoog).

It’s is revealed that the elder Morris lost his re-election bid for Governor of California to Prince Harry before an ominous conversation takes place between the best pals about their buddy Screech.

“Anyways, it doesn’t matter. Worst things happened this year,” Zack tells Slater after confirming he lost the governorship. “Are you going to the thing at The Max?” 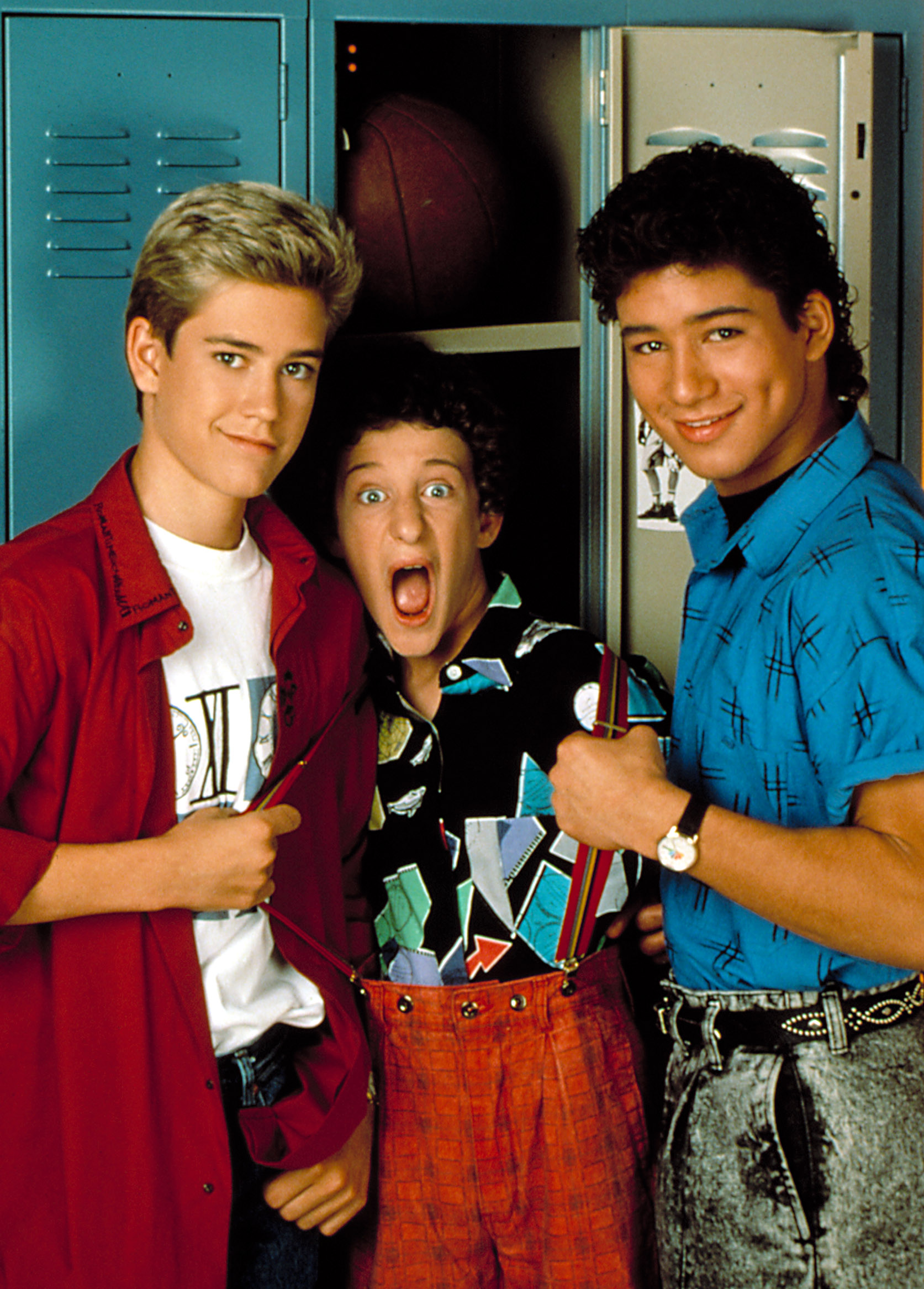 The “thing at The Max” is a gathering amongst the surviving members of the original Saved By The Bell crew: Zack, Slater, Jessie Spano (Elizabeth Berkley Lauren), Lisa Turtle (Lark Voorhies), and Kelly Morris (Tiffani Thiessen).

As Slater is struggling to cope with the loss of Screech, Jessie suggests therapy could help him work through his feelings.

“This generation is just more emotionally mature than we were,” she tells her high school sweetheart. “They get that there’s value in processing difficult things with other people. Doesn’t have to be a therapist, it can be a friend.”

He begrudgingly goes to the memorial after his many failed attempts at exercising his way through the grief. They are met at their booth by the Max (Ed Alonzo) who is debuting the newest addition to the menu—Screech’s Spaghetti Burger. And who delivers the order? None other than Screech’s robot from the original series, Kevin. 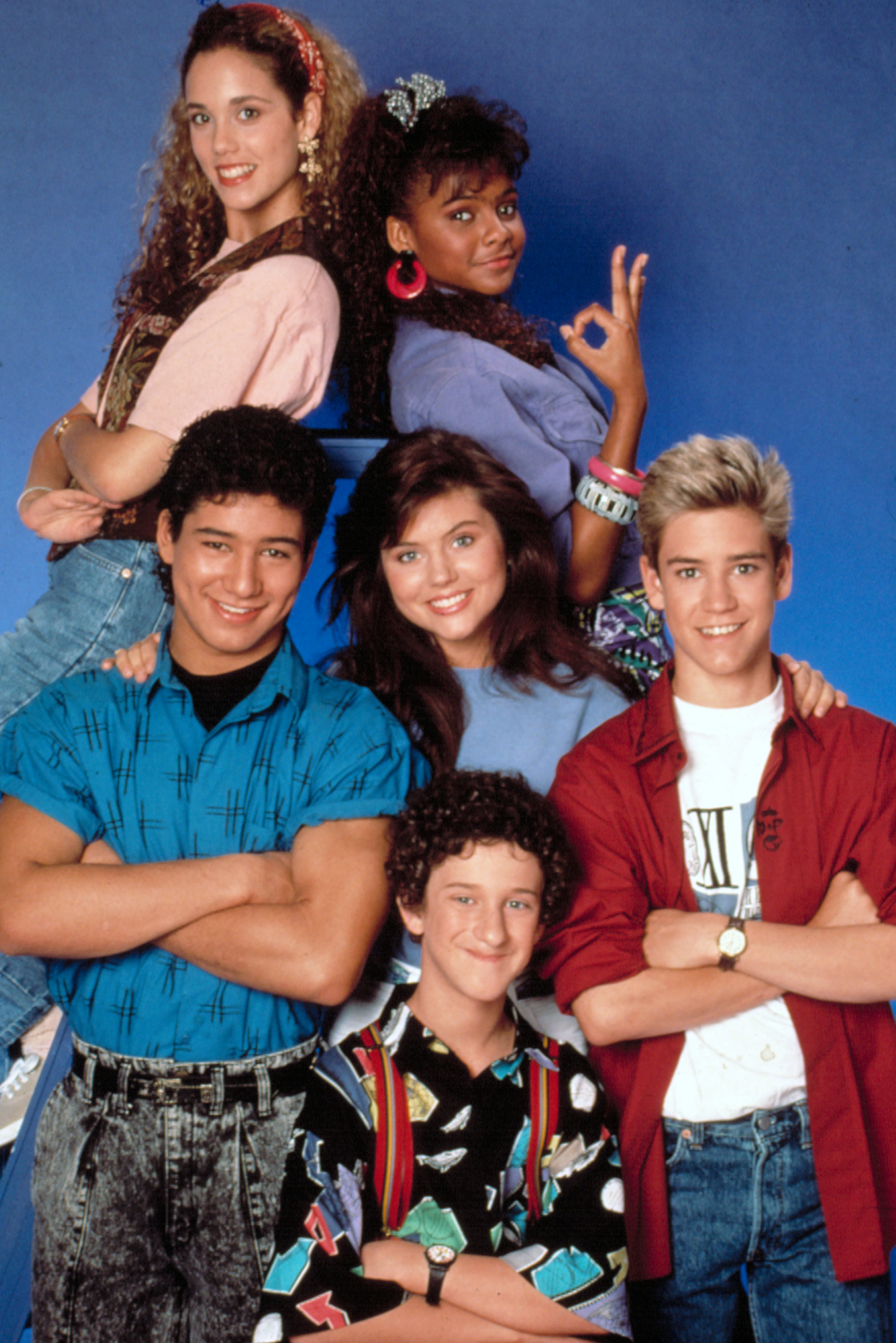 In Season 1 of the revival, Screech’s absence was revealed to be due to his and Kevin’s new residence at the International Space Station. The robot is now back after the loss of its creator and cheering up diners at Bayside’s teen hotspot.

“You know, it’s a little weird but great,” Slater says while taking a bite of the spaghetti burger.

Although it is never revealed how Screech died, his friends remember their good times together as a video montage plays of classic moments from his years on the show.

Diamond’s manager revealed amid his client’s hospitalization that they were in early talks for Screech’s return to Bayside in Season 2. A reason Diamond didn’t participate in Season 1 has never been confirmed.

Season 2 of Saved By The Bell is currently available to stream via Peacock.

‘Wheel Of Time’ Debuts Strong As Amazon Doubles Down On Genre With ‘Mass Effect’, Preps For ‘LOTR’

Emmanuel Macron rival and his pregnant PA appear in public