The former Gogglebox star gave Lee the boot from her life – and a luxury holiday in Florida – last week. 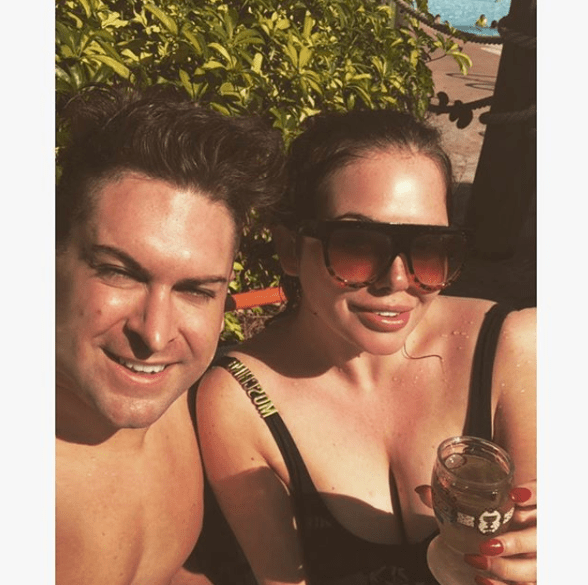 But seeing her having fun in the sun made the ex-stripper pine for the pretty brunette, who told friends she was gutted about the break up.

A source told The Sun Online: “Lee’s been like a bear with a sore head after his break up with Scarlett.

“He’s been messaging her non-stop and has been pleading with her to give their relationship another chance.

“Lee watched what she was doing through social media and was liking all of her holiday posts.” 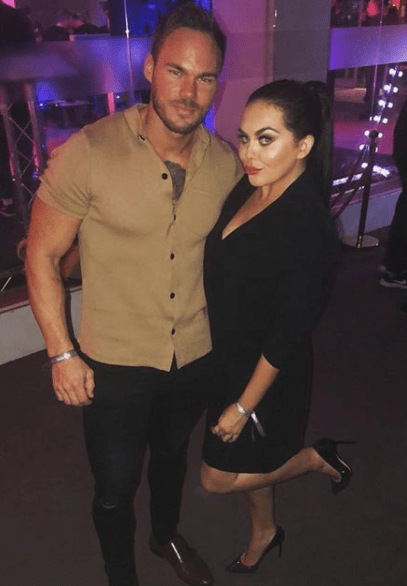 Pals told us Scarlett kicked Lee to touch when it was rumoured he’d been talking to other girls behind her back.

She branded him a “pathological liar” and a “cheat” after their break up.

Our insider added: “Lee was really into Scarlett and their relationship looked like it was great.

“These rumours have been going around for a while but he’s said there’s nothing in it.” 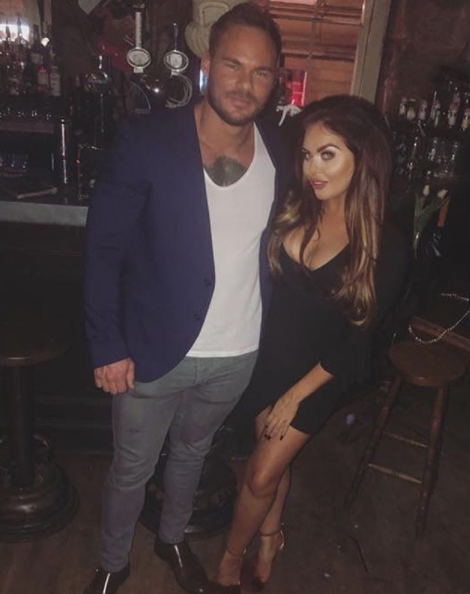 Since landing back from Florida yesterday, Lee has been keen to meet up with Scarlett.

But he’s not got a lot of time, as she’s already planned another holiday…tomorrow.

Scarlett told her friends she was heading off on a trip to Vietnam this morning and has barely enough time to wash all her holiday clothes before she’s going back to the airport again.

If she is feeling low following their break up, she didn’t show it while she was away. 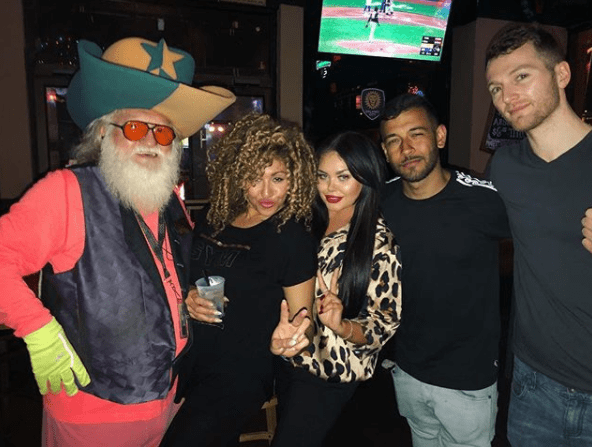 Posting snaps of herself and a pal, who she took on the holiday in Lee’s place, Scarlett looked happy and relaxed.

Now Scarlett’s back home, Lee will be doing everything he can to see her.

But he best be quick because she’ll soon be over 6,000 miles away…

'NCIS: New Orleans': What Is Shalita Grant's Net Worth Since Leaving the Show?

The history behind Drew Barrymore and Keanu Reeves’ friendship