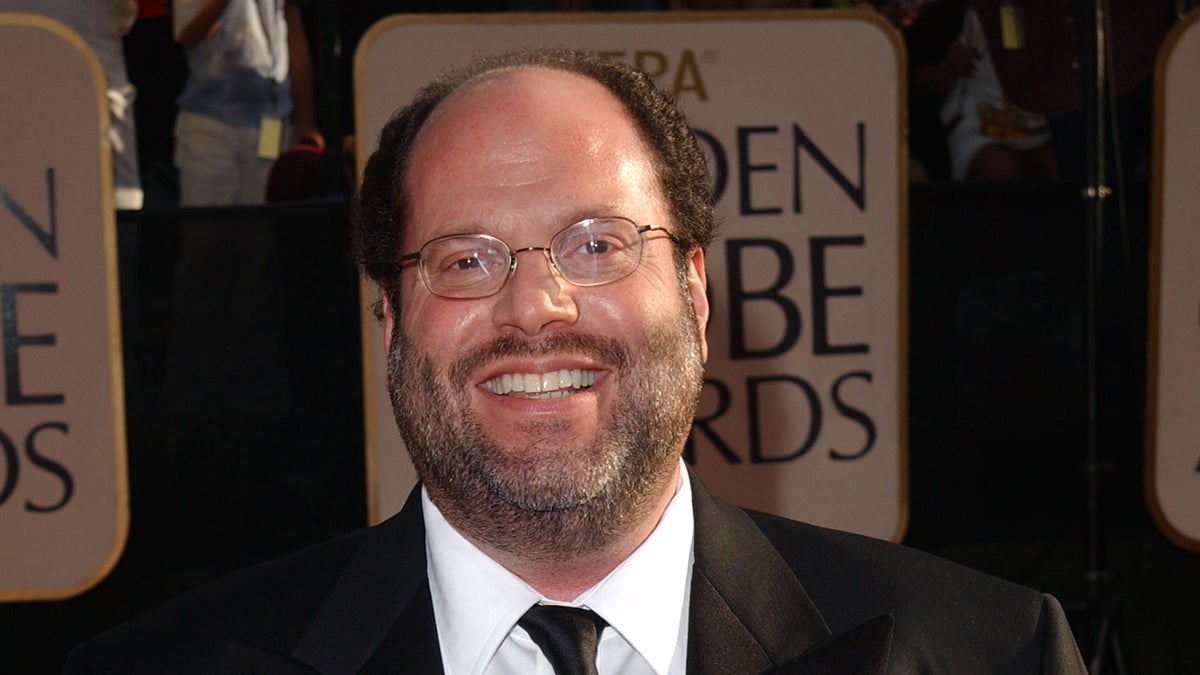 Scott Rudin is no longer involved with five A24 film productions, including Joel Coen’s “The Tragedy of Macbeth” and the Alex Garland film “Men,” a source told TheWrap.

The five films are “The Tragedy of Macbeth,” “The Humans,” “Red, White and Water” and “Everything Everywhere All at Once,” which are all in post, as well as “Men” currently in production, effectively ending his long-standing relationship with the studio. It remains unclear whether Rudin’s name will be removed from the credits of any or all of the films or if other producers will fill in for Rudin.

A24 had no comment. A representative for Rudin did not immediately respond to a new request for comment.

The news comes after Rudin said on Tuesday that he would be “stepping back” from his film and streaming projects, in addition to his Broadway projects that he first announced on Saturday, all in response to a THR article in which former assistants and staffers accused him of physical and mental abuse.

“When I commented over the weekend, I was focused on Broadway reopening successfully and not wanting my previous behavior to detract from everyone’s efforts to return,” Rudin said earlier Tuesday. “It’s clear to me I should take the same path in film and streaming. I am profoundly sorry for the pain my behavior has caused and I take this step with a commitment to grow and change.”

“The Tragedy of Macbeth” is directed and written by Joel Coen and starring Denzel Washington and Frances McDormand based on the Shakespeare play. “The Humans” is a drama written and directed by Stephen Karam and starring Steven Yeun, Beanie Feldstein and Amy Schumer. “Red, White and Water” is a war drama starring Jennifer Lawrence, who also produces the film. “Men” is the latest sci-fi from director Alex Garland. And “Everything Everywhere All at Once” is an AGBO co-production that stars Jamie Lee Curtis.

Rudin has previously worked with A24 on some of the distributor’s most critically acclaimed films, including “Eighth Grade,” “Uncut Gems” and as an executive producer on 2020’s “First Cow.” Among his other film productions upcoming are “The Woman in the Window” starring Amy Adams, which is meant to release next month on Netflix.

Rudin’s bad behavior and temper have long been documented as part of the “No Country for Old Men” and “The Social Network” producer’s four-decade career. But industry players like Annapurna’s Megan Ellison earlier this month condemned Rudin in reaction to the exposé. “This piece barely scratches the surface of Scott Rudin’s abusive, racist, and sexist behavior. Similarly to Harvey, too many are afraid to speak out. I support and applaud those who did. There’s good reason to be afraid because he’s vindictive and has no qualms about lying,” Ellison wrote.

And last week, “Moulin Rouge!” stage actress Karen Olivo said she would not return to the Broadway production when the show reopens because “the silence about Scott Rudin” was “unacceptable,” though Rudin was not involved with “Moulin Rouge!” in particular.

For the record: A previous version of this story misspelled “The Tragedy of Macbeth” and gave an incomplete title for “Everything Everywhere All at Once.”

Where was the EastEnders boat party filmed?