Much like Ghostface himself, the Scream franchise just refuses to fade away. The iconic horror movie series — which began way back in 1996 — is back more than 25 years later with the aptly titled Scream. The 2022 edition has already become a box office hit after its debut weekend, leaving many fans with one question about the horror smash. Exactly when will Scream 2022 be available to stream from the comfort of their own homes? 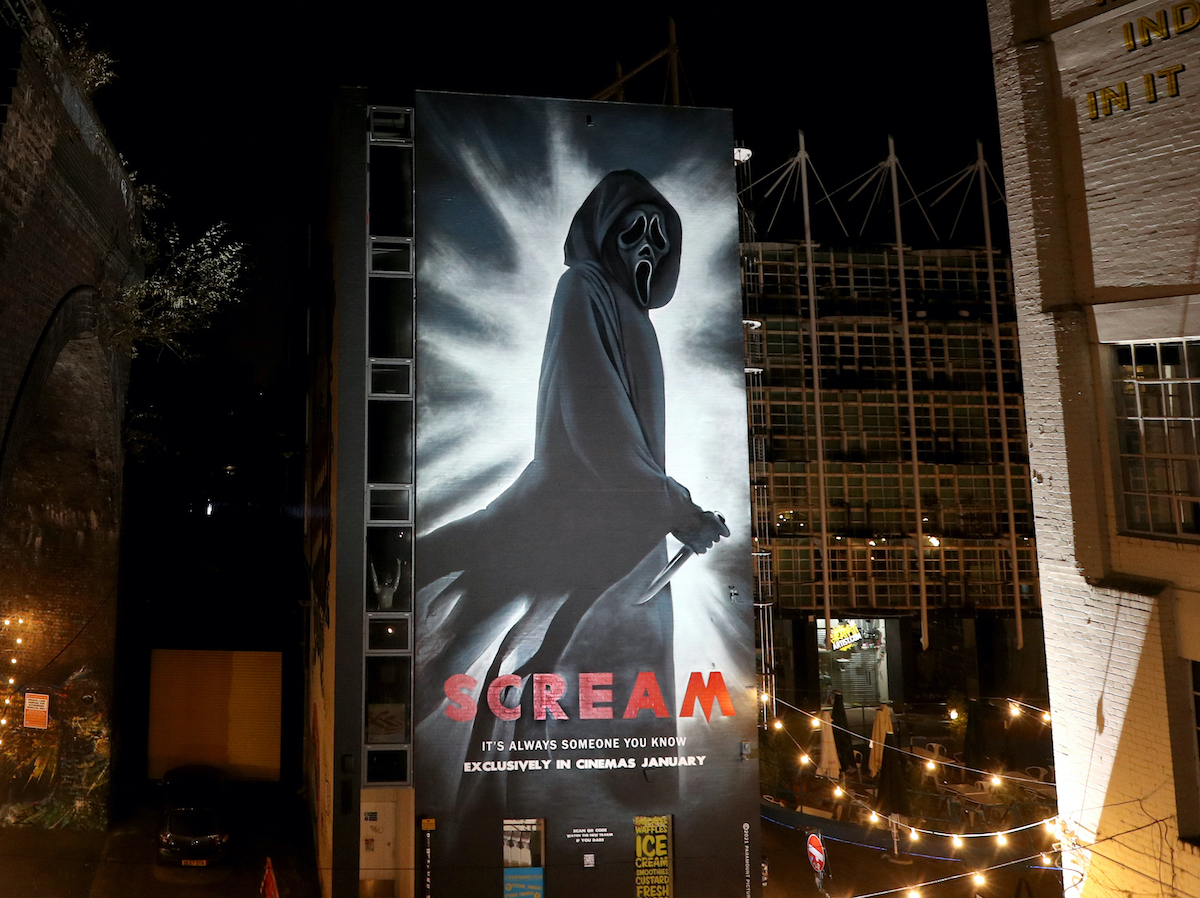 As longtime fans know, the Scream franchise was the brainchild of director Wes Craven and screenwriter Kevin Williamson. While the latter wrote three of the first four films and returns to produce the latest entry, Scream 2022 is the first one made since Craven’s death in 2015. This time, directors Matt Bettinelli-Olpin and Tyler Gillett — who helmed the 2019 horror-comedy Ready or Not — are behind the camera.

Nearly a decade had passed by the time Bettinelli-Olpin and Gillett signed on for the movie. Since Craven’s 2011 release Scream 4 was less successful than its predecessors, a fifth film wasn’t exactly a sure thing. But the new filmmaking duo’s focus on ensuring “Scream 5” honored Craven’s legacy convinced original stars Neve Campbell, Courteney Cox, and David Arquette to return yet again. And just like that, Ghostface was on his way back. 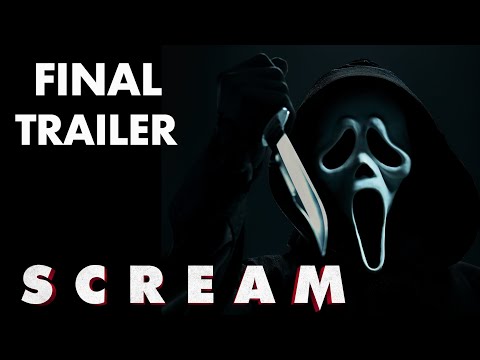 According to Box Office Mojo, Scream 2022 earned $30.6 million during its first weekend in theaters. That was enough to push Spider-Man: No Way Home from the top spot a month after its release. But with the coronavirus (COVID-19) pandemic still going strong, some prospective moviegoers have wondered when the latest Scream film might make its way home.

While no official release date has been announced, Newsweek did a bit of speculation about when Scream could wind up streaming. Paramount Pictures distributed the film and announced all future releases will debut on its own streaming service, Paramount+. To that end, Scream will likely follow the same path as another Paramount horror sequel, A Quiet Place Part II, and arrive on Paramount+ 45 days after its theatrical release: February 28, 2022. 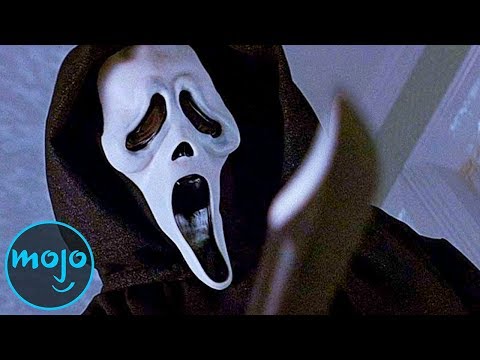 ‘Scream 6’ could be in the works sometime soon

For now, all four previous Scream movies are available to stream. Because they predate Paramount’s deal, they are on different platforms, however. The first two movies are currently on Peacock, while Scream 3 is on The Roku Channel and Starz. Finally, the fourth film and Scream TV series are on Showtime and Netflix, respectively.

Fans need to wait a while longer to watch Scream 2022 at home. But it’s looking likely that it won’t be their last chance to catch up with Campbell’s Sydney Prescott on the big screen. The new film’s success means Scream 6 is probably well on its way. Will a new film dare to double-down on the meta-commentary yet again? Only time will tell.

Coin marking killing of Julius Caesar is set to fetch £1.5m at auction