The Milk actor began dating the Mortal Engines star – who is the daughter of Vincent D'Onofrio – in 2016. 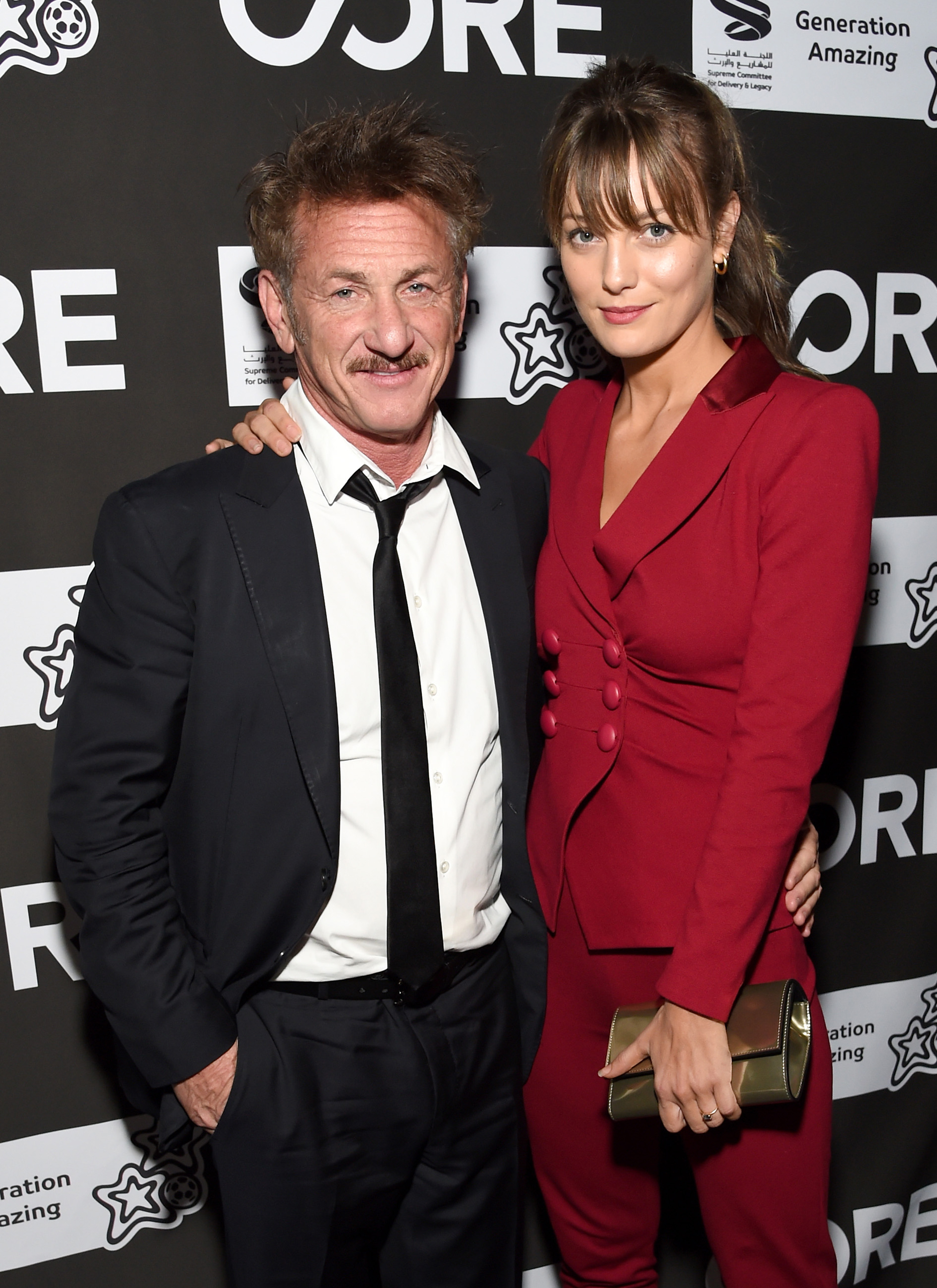 However, it appears the pair tied the knot in secret as philanthropist Irena Medavoy – wife of Black Swan producer Mike Medavoy – posted a congratulations on Instagram.

She wrote: "We are so happy for @leilageorge #seanpenn getting married. We love you. Thank you for being like family a son to mike we are over the moon to find your soul mate true partner @coreresponse true love that also changes the world for better

"You are meant to be together God Bless you both and the family you have joined. Introducing the Penn’s #marriage"

Among the photos of the couple was a photo of a ring with a sapphire – which appears to be the wedding ring. 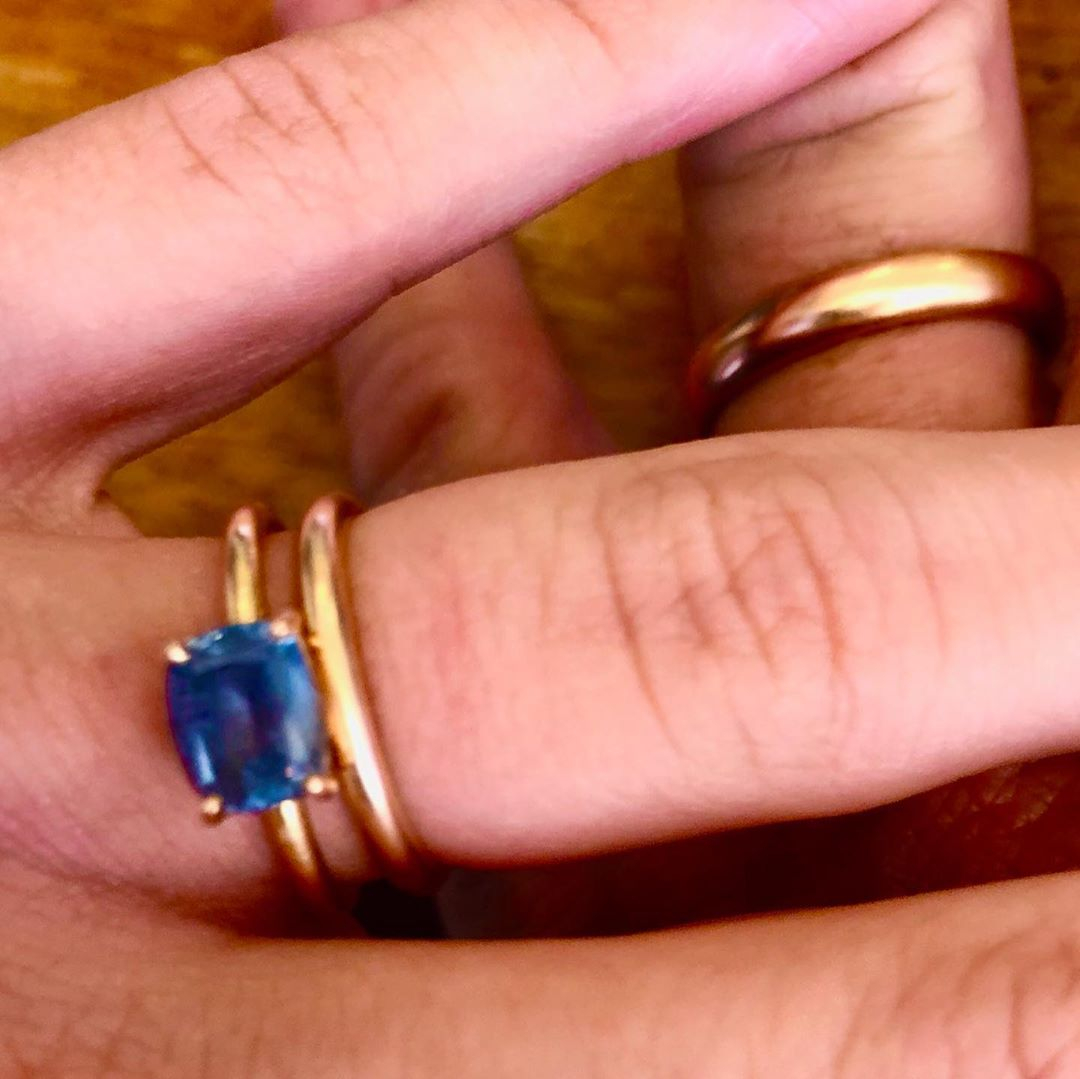 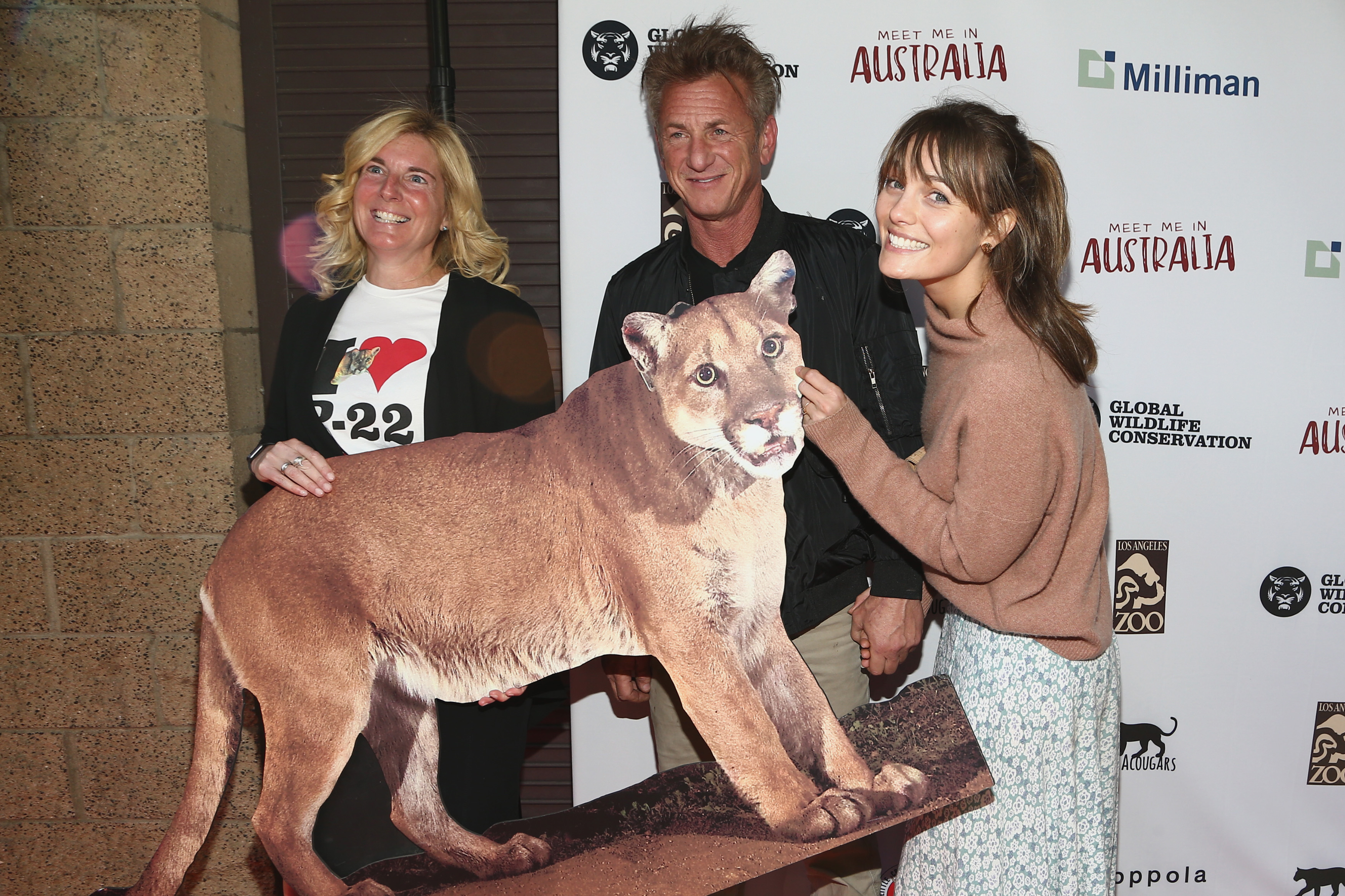 They were last seen earlier this week grabbing dinner with Penn's son Hopper at Malibu's Nobu.

The couple received a congratulation message from Josh Brolin – who starred with Sean in Milk and Gangster Squad.

He wrote on his Instagram Story: "Happy Wedding lovebirds. Our salutations to a beautiful marriage. Sean and Leila."

Sean was previously married to Madonna and Robin Wright. 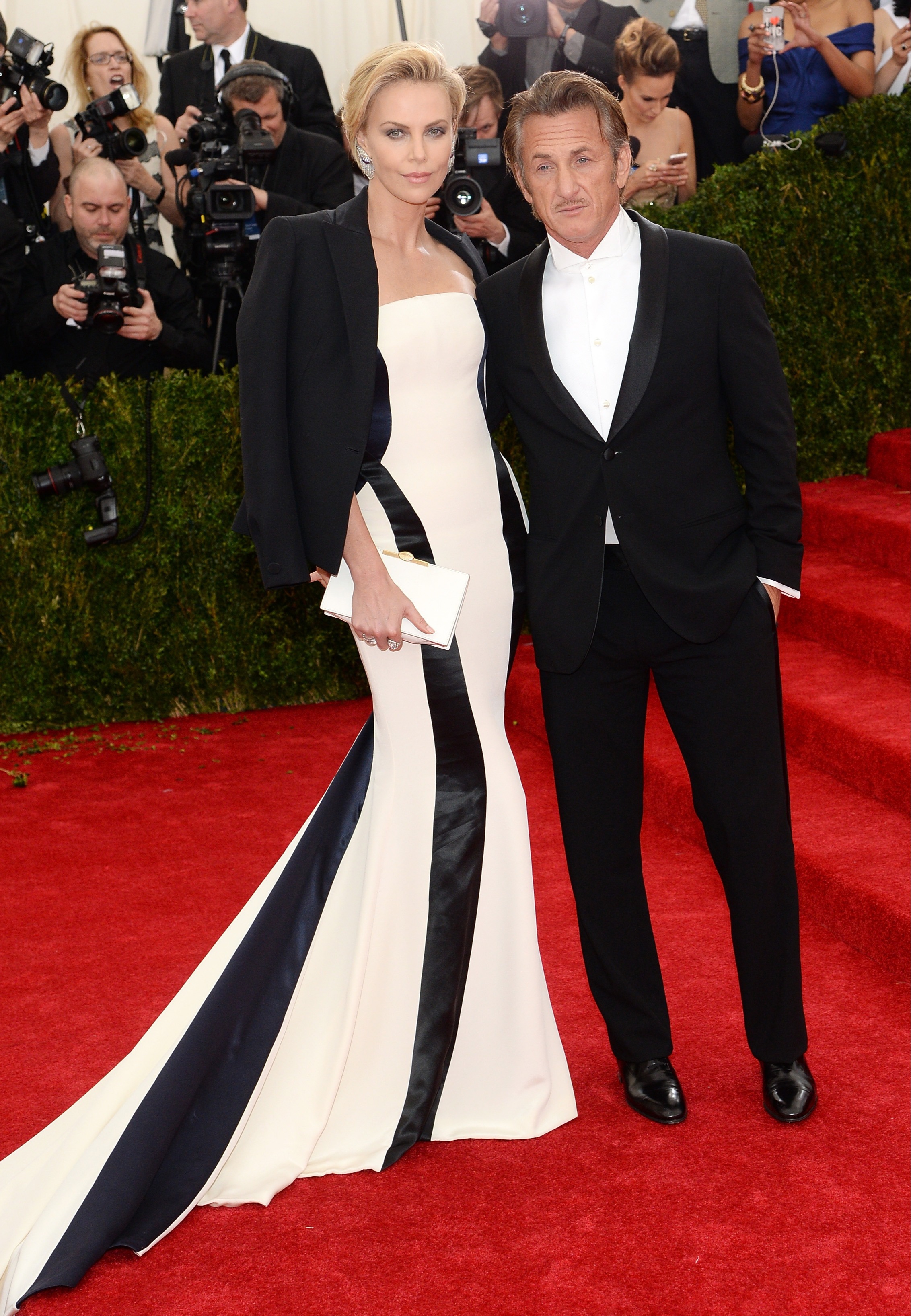 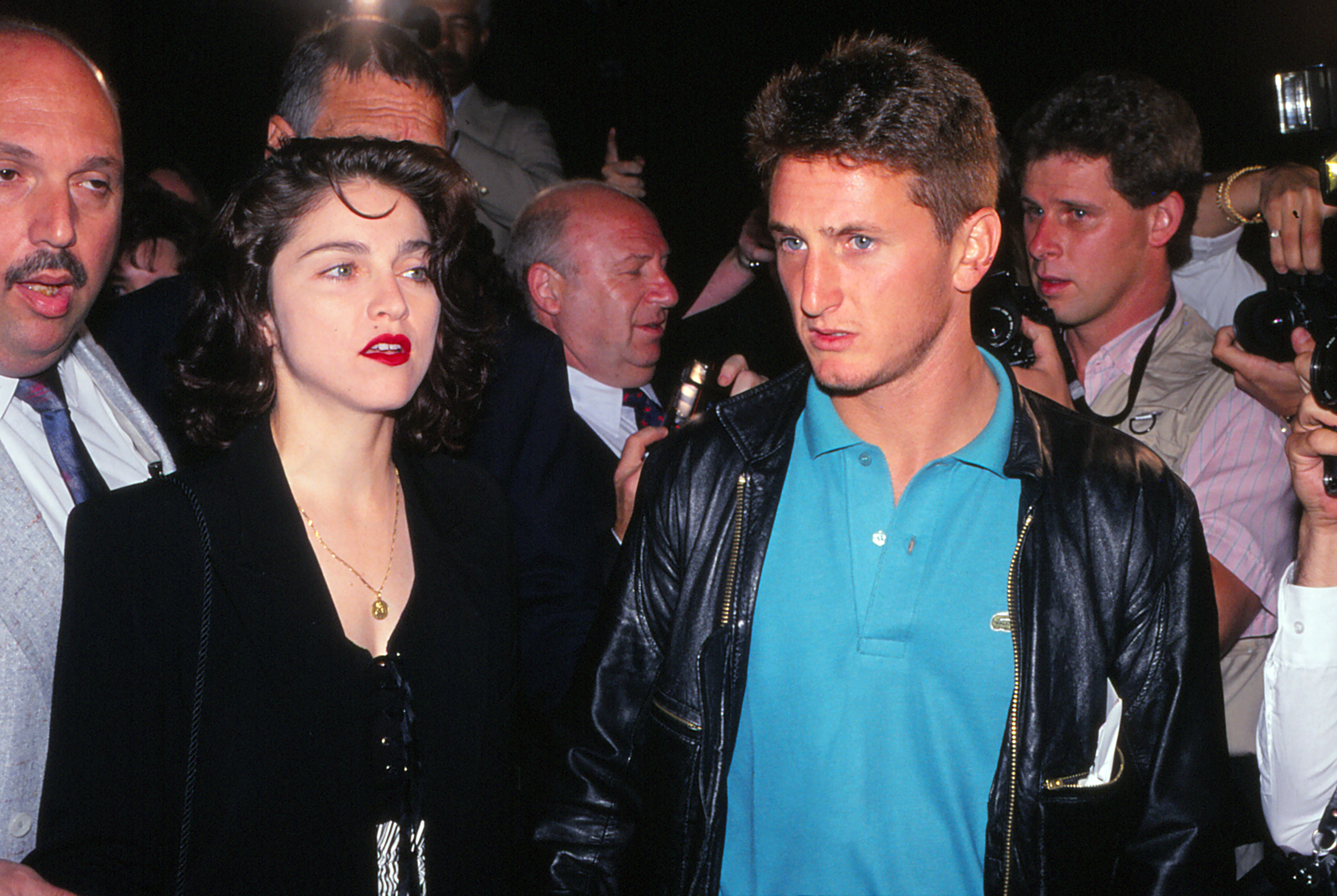 Before Leila, Sean dated Charlize Theron in late 2013 until calling it off in summer 2015.

The Mad Max actor recently denied claims she was engaged to the star in an interview with Howard Stern.

"What? That’s not true. No. I did not 'almost get married to Sean', that’s such bulls**t," the Mad Max actress responded when the host of The Howard Stern show asked her if she had ever been engaged to Sean.

"No, we dated, that was literally all we did, we dated."

Save Over $100 on Top-Rated Headphones From Master & Dynamic Today

‘Ray Donovan’ will get a proper ending after sudden cancellation

Meghan Markle To Be ‘Honored’ With A Comedy New Year’s Day Musical, The First For A Member Of The Royals