MANDY Dingle is horrified next week in Emmerdale when her ex Paul Ashdale uses their son Vinny to worm his way back into her arms. 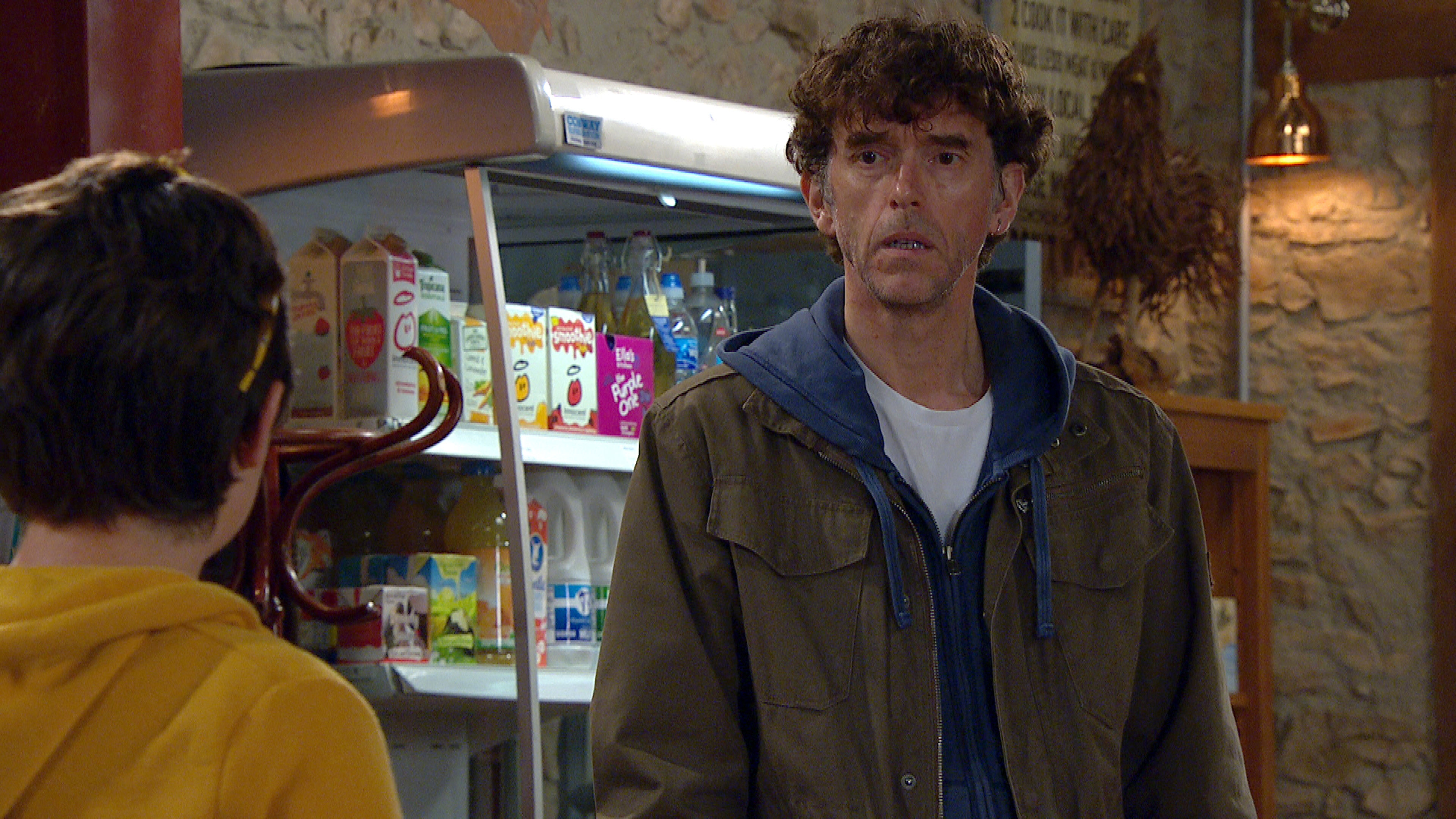 1. Marlon and Bob make a plan

Marlon and Bob notice that Victoria and Luke still have a soft spot for each other next week.

They put their heads together and hatch a plan to get them to reunite.

But will their plan work? 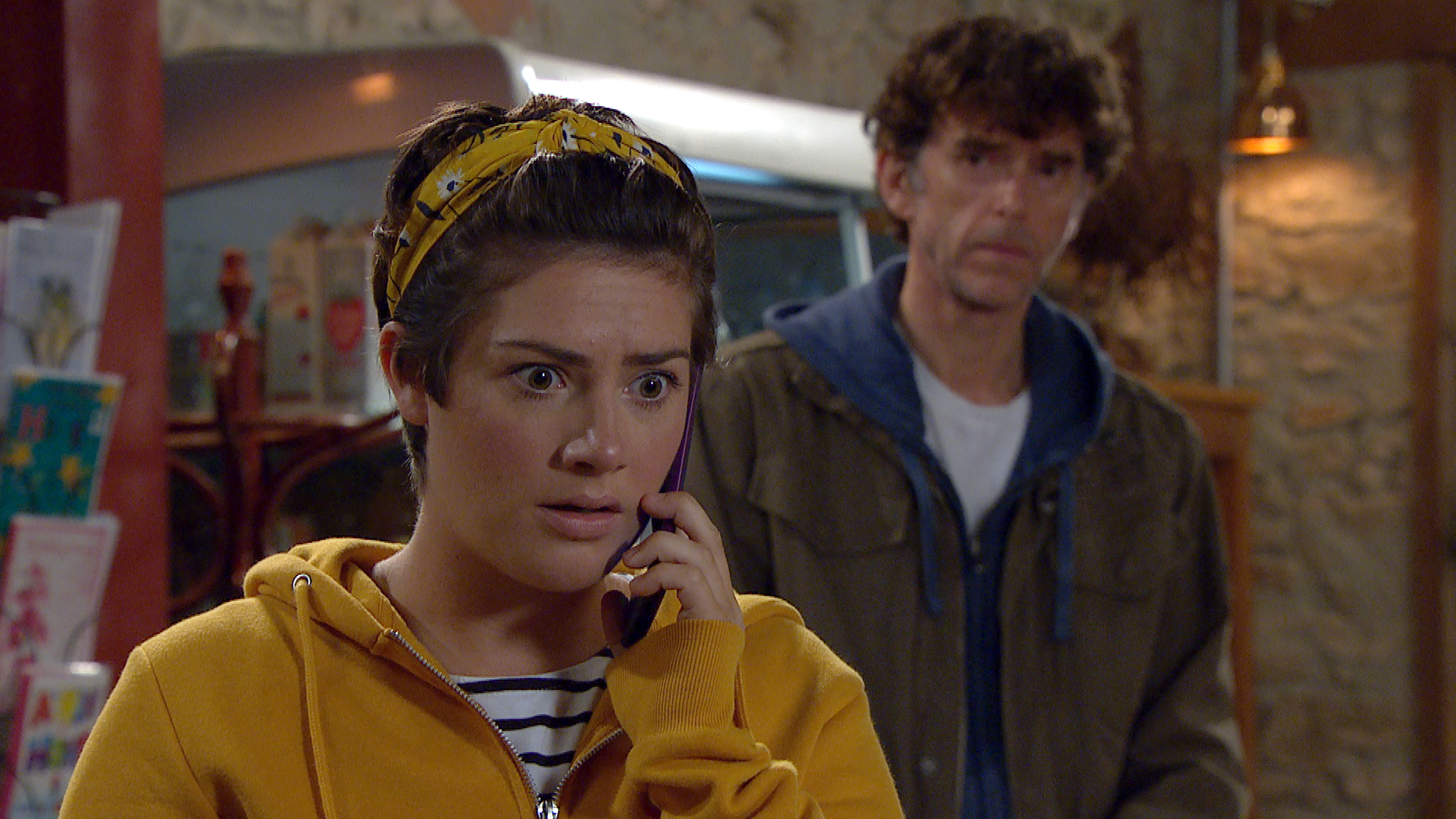 2. Victoria gets some awful news

When Vic later gets the sad news that her grandmother Annie Sugden has died, Marlon is forced to put his scheme on hold.

Viewers will remember that Emmerdale legend Annie presided over her family and farm from the soap’s first ever episode up until 1994 when she retired.

Annie will be given an off-screen death next week in the ITV soap following actress Sheila Mercier’s real-life passing at age 100 last December. 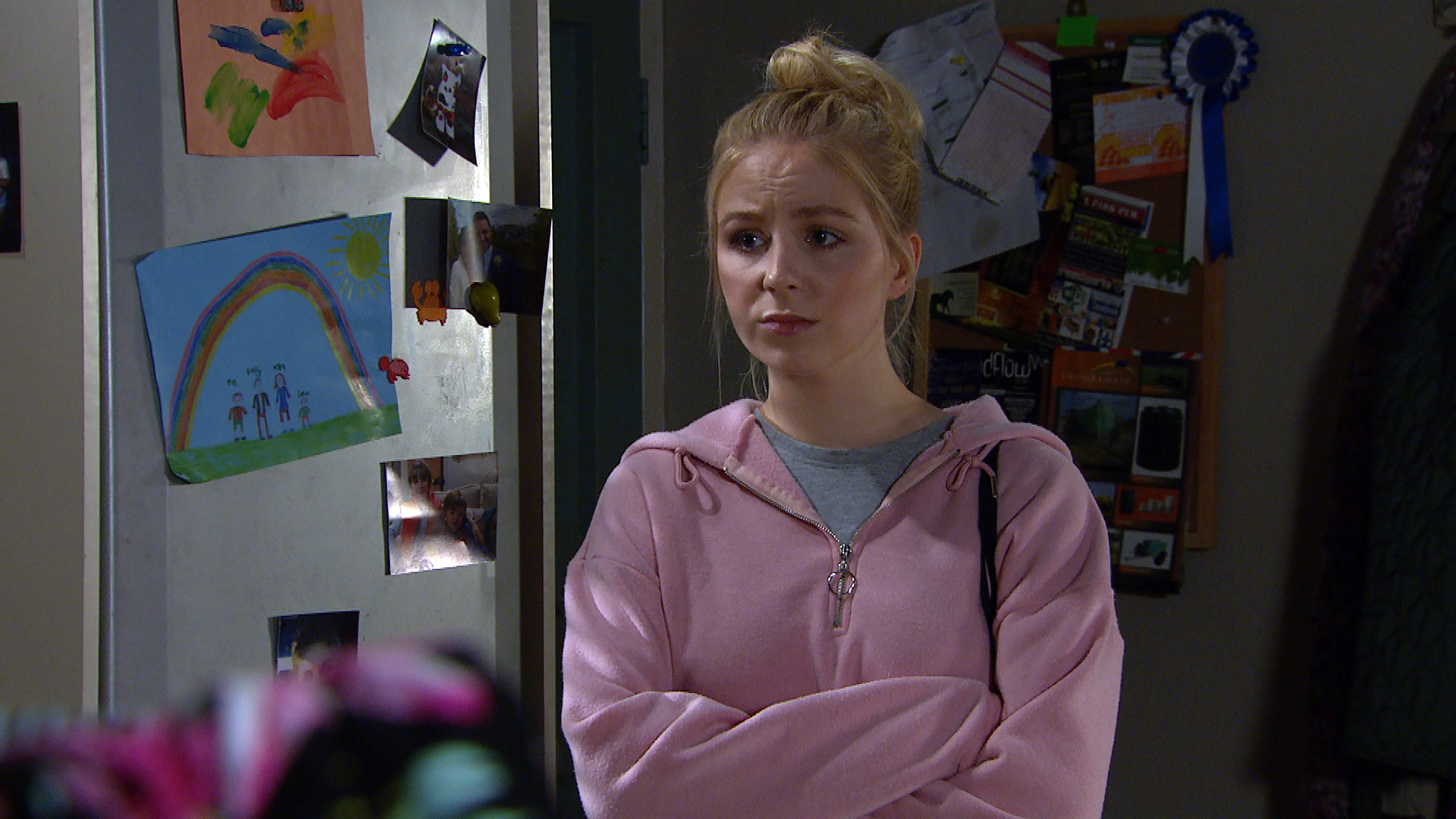 After debating whether to stay loyal to Jamie or her sister-in-law Moira, Belle finally chooses Jamie next week.

But when Belle reveals her relationship with Jamie to her family, the Dingles are left reeling.

Later, Belle battles a guilty conscience when she sees Moira struggling with her injuries in the wake of the hit and run. 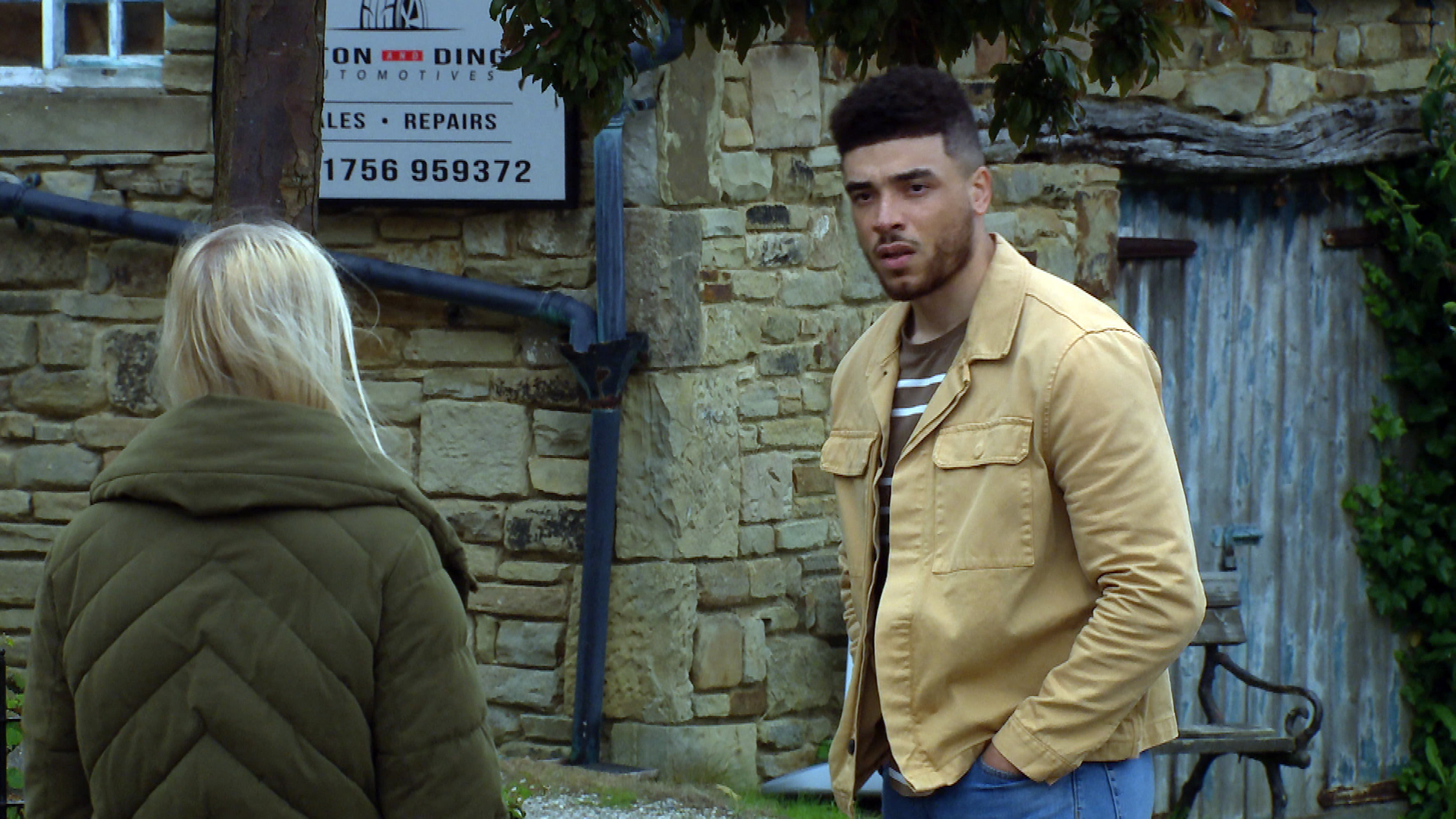 After calling Zak from outside, Jamie approaches Belle and promises her that they’ll be able to get Nate to keep tight-lipped about the hit-and-run.

But later, Nate bumps into Belle and tells her that Jamie tried to bribe him into keeping quiet.

Belle tells Jamie off for playing dirty but he explains that she needs to try and keep Nate quiet – or they could lose everything. Later in the week, Tracy heaps pressure on Nate to get a new job.

And Nate thrills her later when he reveals he’s managed to get his job back at Wylies.

Has he blackmailed Jamie into giving him the job back? 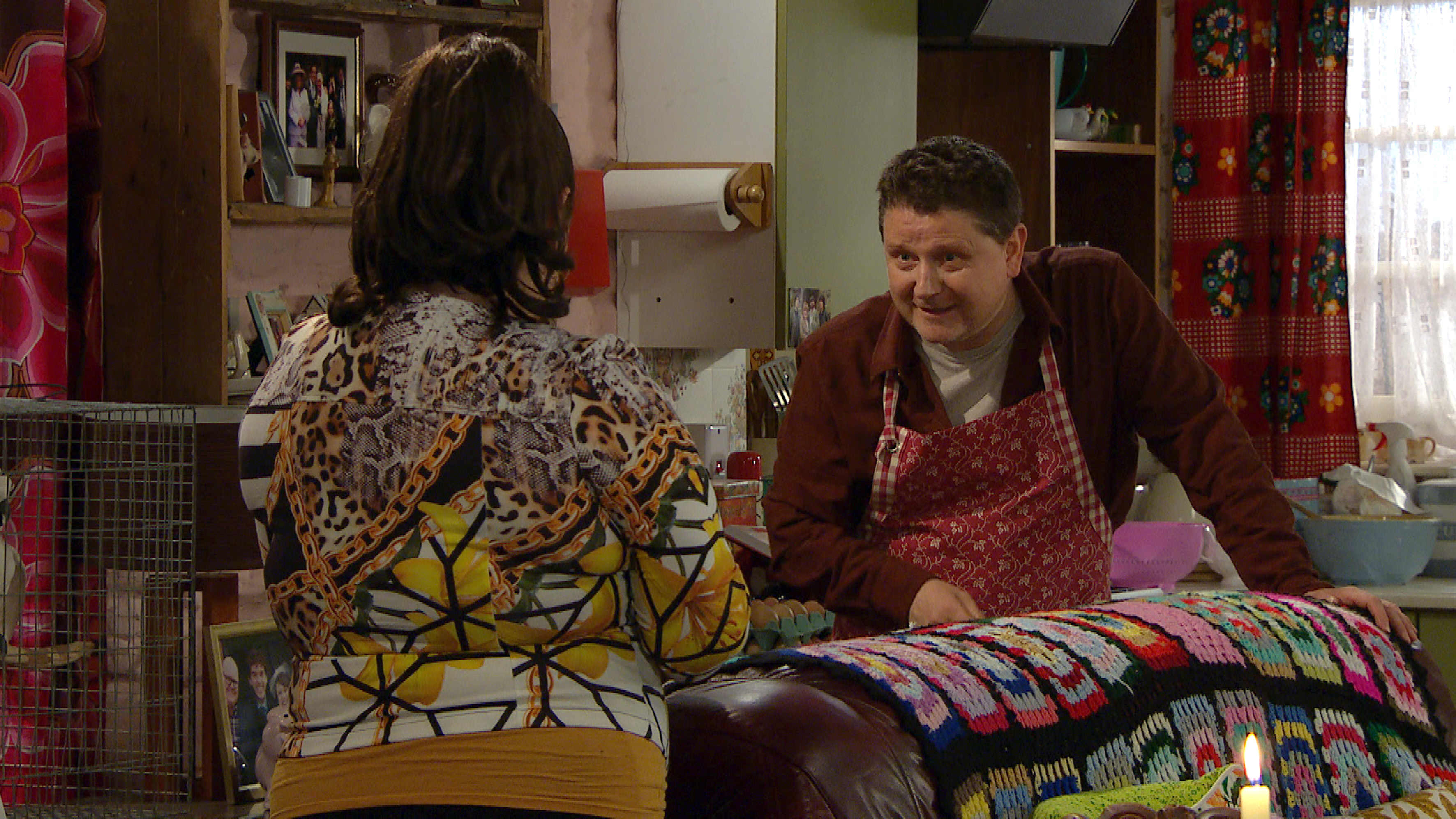 Mandy is unsettled when Vinny suggests she still has feelings for Paul.

Later, at the scrapyard, Paul starts to concoct a plan when Vinny admits he fancies his chances with Liv and organises a dinner for the young lovebirds.

But when Liv doesn’t turn up, Paul manages to persuade Mandy to sit down with him and share the dinner. 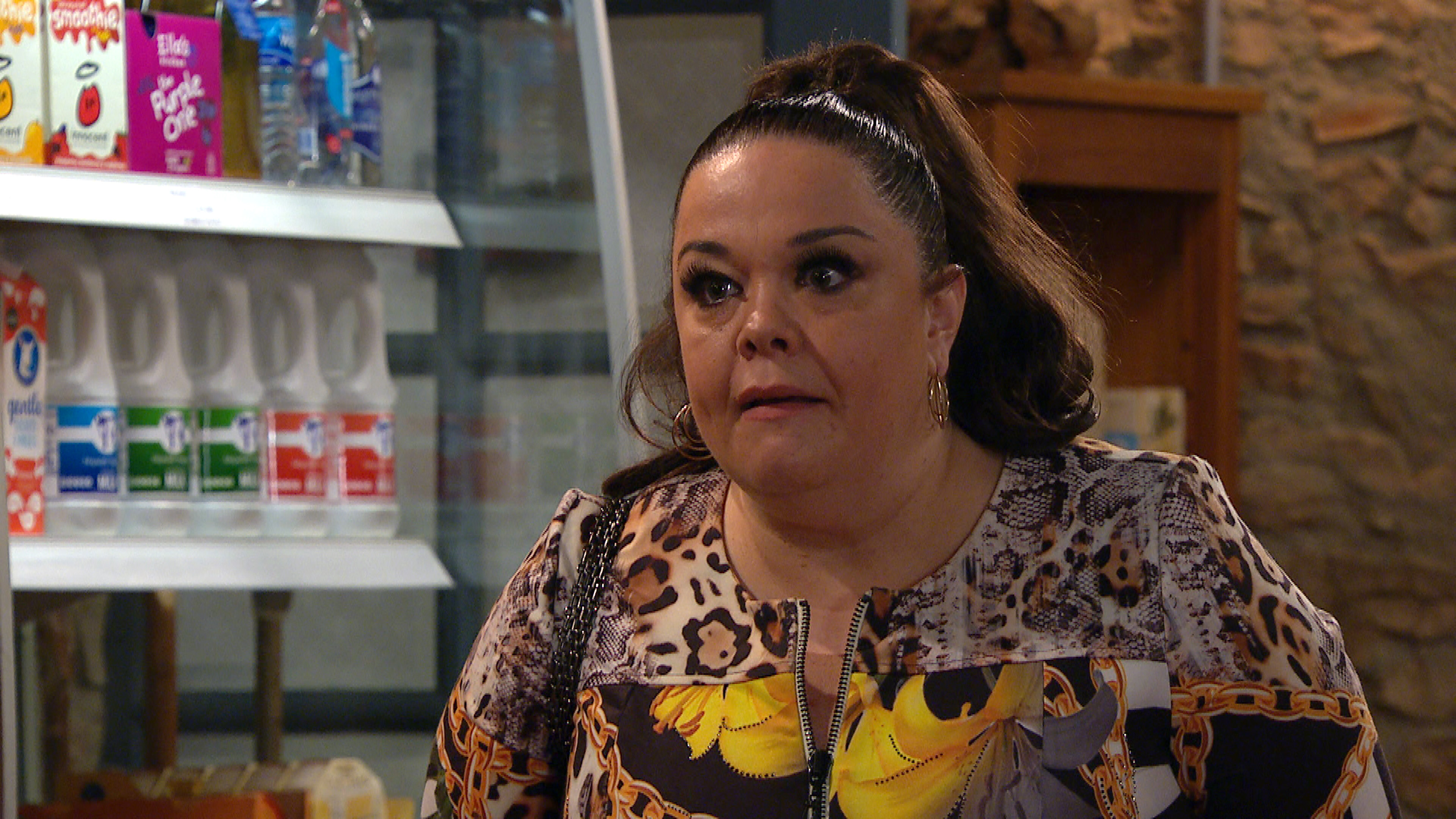 7. Mandy gets a shock

Later, Mandy bumps into Liv and tells her off for cancelling on Vinny.

But Mandy is shocked by Liv’s response.

What has Paul been up to and has he ruined things with Mandy already?

Who left Strictly and which celebs are still in the competition? – The Sun