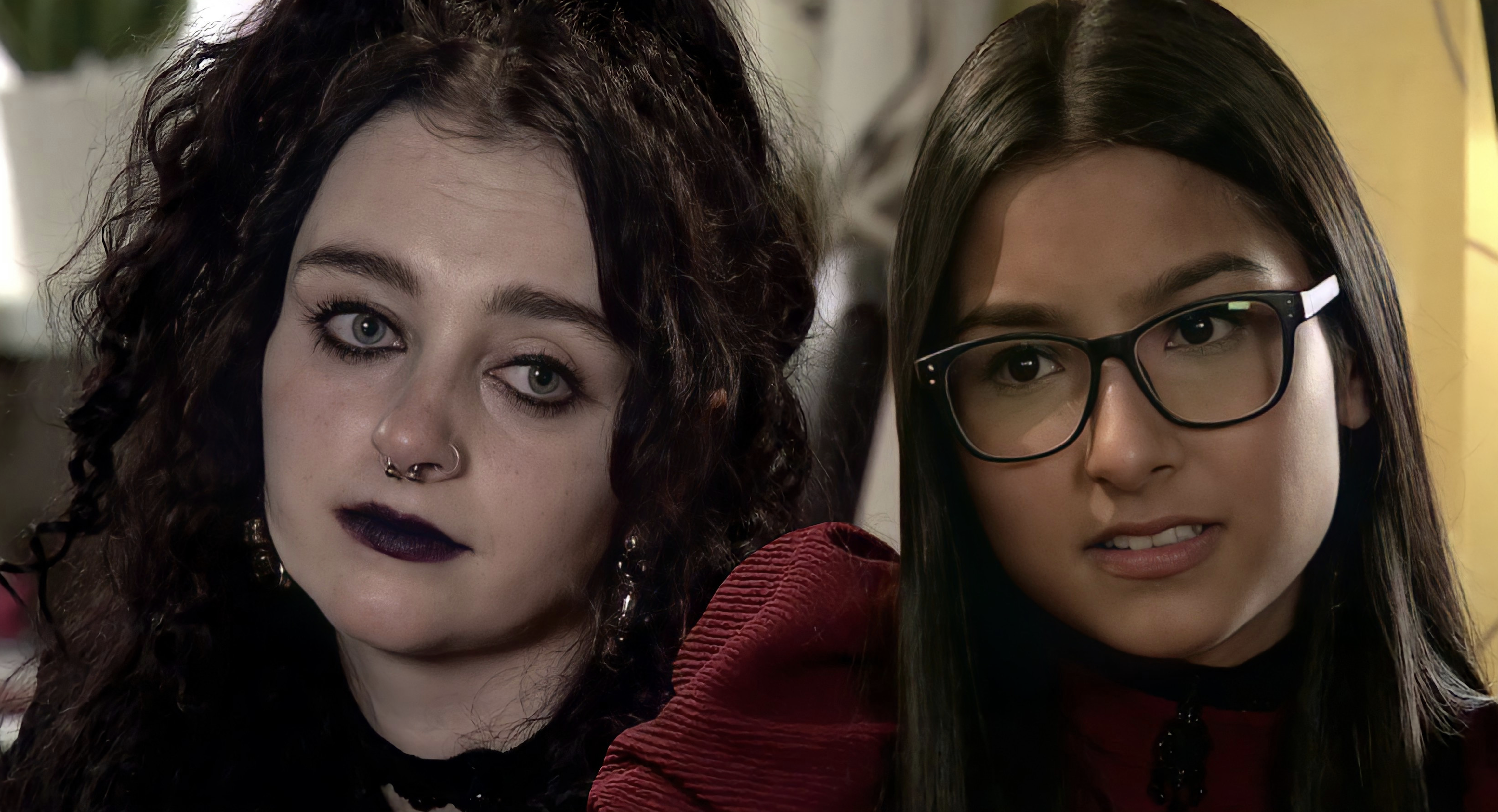 Asha Alahan (Tanisha Gorey) decides to take her relationship with Nina Lucas (Mollie Gallagher) to the next level in Coronation Street, but her actions ultimately backfire, as Nina suggests they cool things off.

Following a showdown with Corey Brent (Maximum Evans), Asha begins to worry that she’s losing Nina, and thus she sets in motion a surprise plan.

She books a night away in a hotel for the two of them, but Dev (Jimmi Harkishin) finds out what she’s up to.

The shop owner believes that Nina is the one rushing things, and therefore he wastes little time in confronting her on the matter.

However, he lets slip Asha’s big plan in the process!

Nina is taken aback, and explains to Asha that she’s simply not ready for a sexual relationship, before suggesting that they revert back to being friends.

In the wake of such a thing, she suggests to Summer Spellman (Harriet Bibby) and Kelly Neelan (Millie Gibson) that they buy some pills and get wasted.

They convince Simon Barlow (Alex Bain) to sell them some drugs, but Kelly is later found unresponsive after taking a dangerous pill.

Will she be okay?

Frequent flyer reveals how she never gets sick on planes

HARRY WALLOP on his fruity hobby