I’m a Celebrity… Get Me Out Of Here! star Shane Richie’s son has spoken out as his dad has been seen feuding in he castle with his fellow campmate, Strictly star AJ Pritchard.

Shane and AJ have clashed several times in the two weeks they have been in the castle together, particularly when it came to the washing up.

But while some viewers have even accused EastEnders star Shane of “bullying” AJ, Shane’s son, whose mother is Loose Women’s Coleen Nolan, has stood up for him.

Shane believes it is clever editing to make his dad’s rows with AJ seem like a bigger deal than they actually were.

He added he is “worried” about his dad as he will be wondering why he is always voted to do the Bushtucker trials.

“I’m worried he thinks people are voting him for the trials because he’s being a kn*b or being unjust.

“The funny thing is there probably isn’t anything between him and AJ, and it’s mad because we’re all seeing a tiny little look in a 24 hour day.”

He added: “AJ probably would batter my dad… but he smashed it you know, that trial tonight was really really hard.”

AJ and Shane first clashed in the castle when Shane was supposed to be in charge of washing up the pots and pans, and AJ noticed Shane had done a shoddy job.

Pointing out the leftover grime on the pots and pans to the other campmates while Shane was absent, AJ cleaned them himself and remarked at how much cleaner they were.

Then, the men clashed as AJ told Shane he needed to get up and clean the pots so the camp could eat breakfast, but Shane argued back that he needed hot water first. 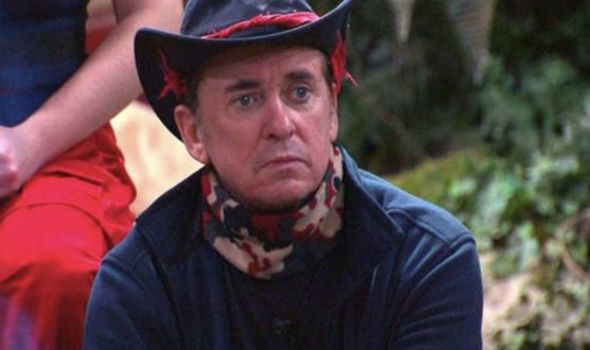 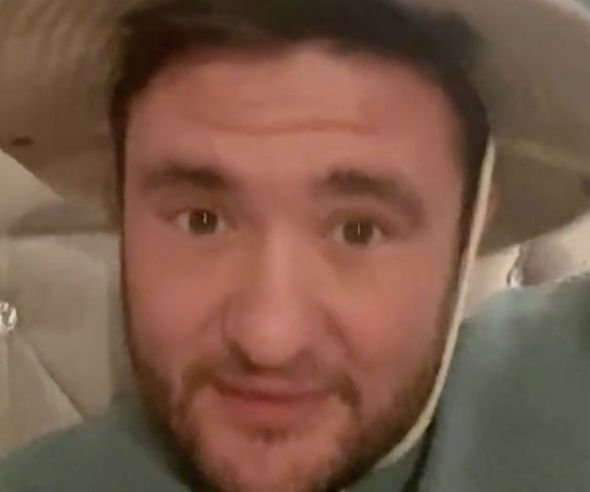 AJ pointed out Shane had dumped all the dirty dishes in the pan that is used to heat up the hot water, and the exchange got tense.

Shane ranted to the other campmates that the assigned chores were “not working out for” him, while AJ stood his ground.

Later in the week, the chores were shifted around and AJ was assigned to do the washing up.

Despite this being clearly announced, Shane asked loudly: “Who is in charge of washing up?” 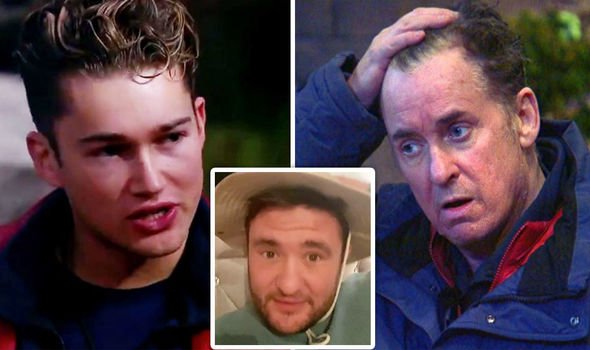 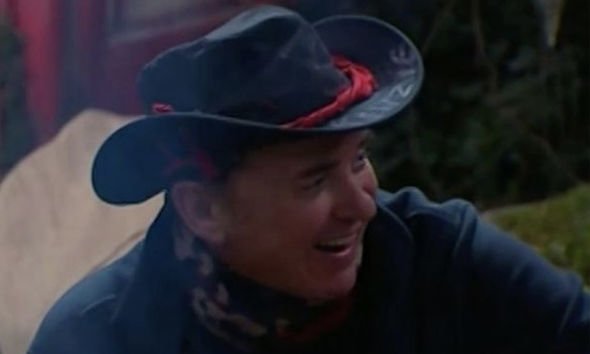 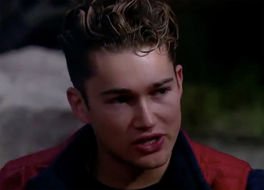 AJ and Shane clashed over the washing up [ITV]

“How do you like them apples?” he teased AJ, and threw his dirty dishes in the pan before walking over to him and firmly patting him on the shoulder.

When the pair were then voted to do the Chamber of Horrors trial together, Shane could not resist making a joke about AJ’s coiffed hair being ruined by the critters, telling him he would have no chance of getting a shampoo commercial now.

But the pair managed to work together during the trial and gave each other moral support, with Shane encouraging AJ: “Smash it my pal!”

Viewers have been left divided over Shane’s behaviour, with some even branding him a “bully”.

But Shane Jnr. has spoken out strongly against this accusation, tweeting: “Nothing gets to me until the word ‘Bully’ gets branded about.

“We throw that out so easily now a days, it’s everything that’s wrong with society at the min.”

Explaining his dad’s behaviour when he threw his pans, he said: “That look AJ gave him, I’m not going to make a big deal out of it.

“It was a joke. My dad threw the thing on the floor and then put it in the bucket. F*ck me get over it,” he added.

* I’m a Celebrity returns tomorrow night at 9pm on ITV

Schitt's Creek cast: Who stars in the Emmy-winning comedy?

NSC says rumors of a national quarantine are ‘FAKE’