The That Don't Impress Me Much singer, 52, revealed in a candid interview that she was just 10 when stepfather Jerry Twain began assaulting her. 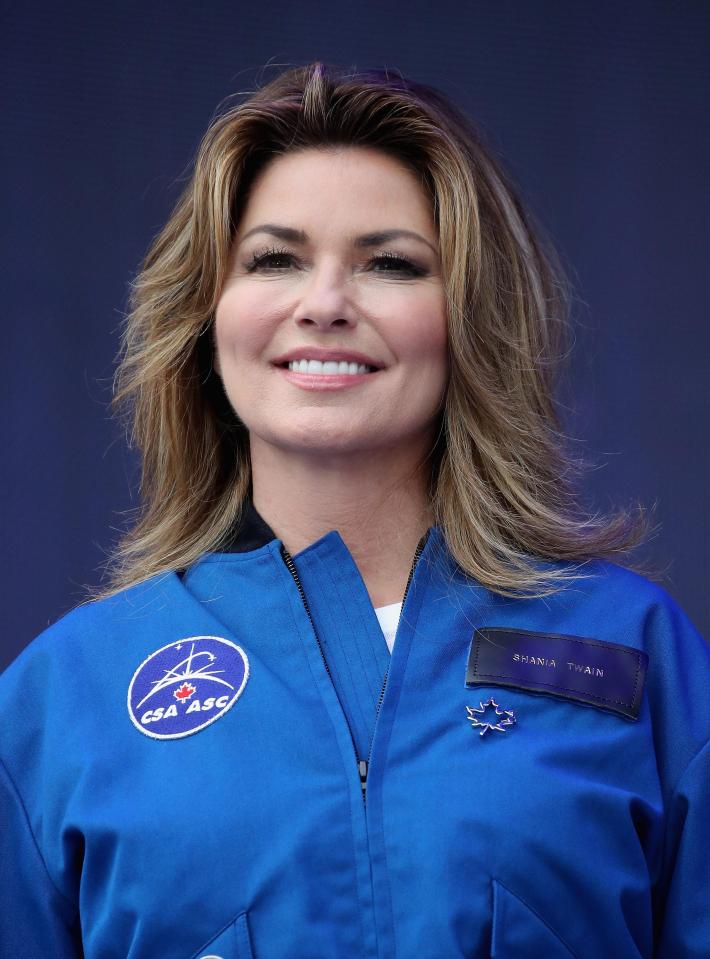 Speaking to the Guardian, Shania admitted Jerry was an alcoholic, violent and mentally ill and often abused her “physically and psychologically".

Asked if she had been sexually abused, the Canadian singer replied: "Uh huh, uh huh. I’m not going to go into details about it. I don’t mind saying it, because I do think it’s important that people understand you can survive these things."

Revealing that the abuse began when she was 10, she continued: "I feel the sexual abuse goes hand in hand with the physical and psychological abuse when it’s somebody you know. I learned to block it out.

"Abusers need to manipulate you, whether it’s before or after, and what I said to myself is: 'OK, there’s something wrong with this person and that person is not well.'" 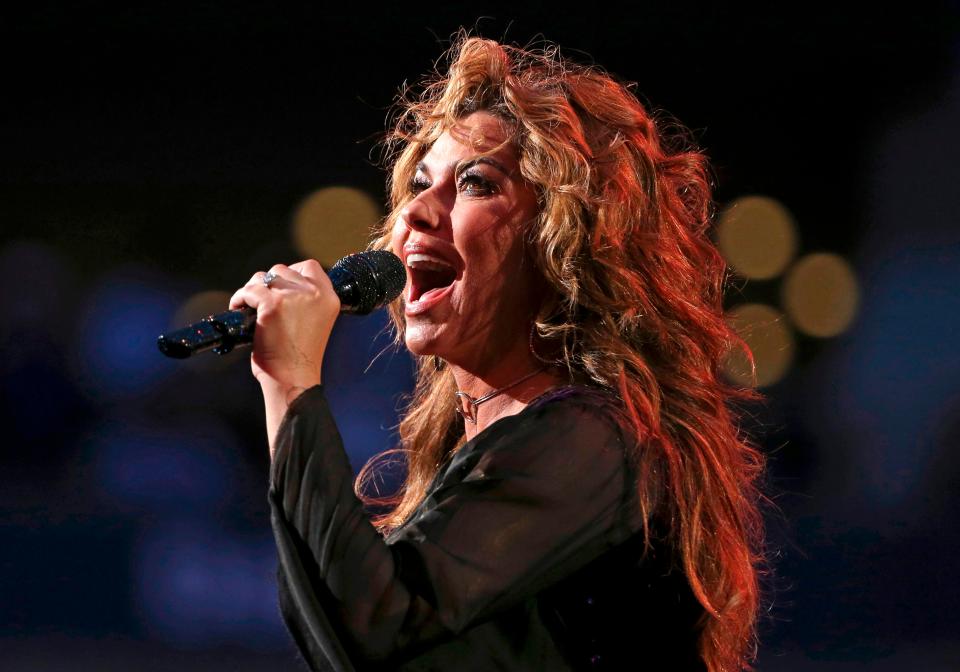 Shania – whose real name is Eilleen – didn't know her biological father and took her stepfather's surname when he married her mother Sharon.

The singer said she would witness attacks between the couple – both as violent as the other but on one occasion she recalled how he beat Sharon unconscious.

Then aged 11, Shania stepped in to save her mum but was punched in the jaw by Jerry before she punched him back.

The couple were tragically killed in a car crash in 1987 as Shania was on the brink of breaking into the music industry having moved to Nashville. 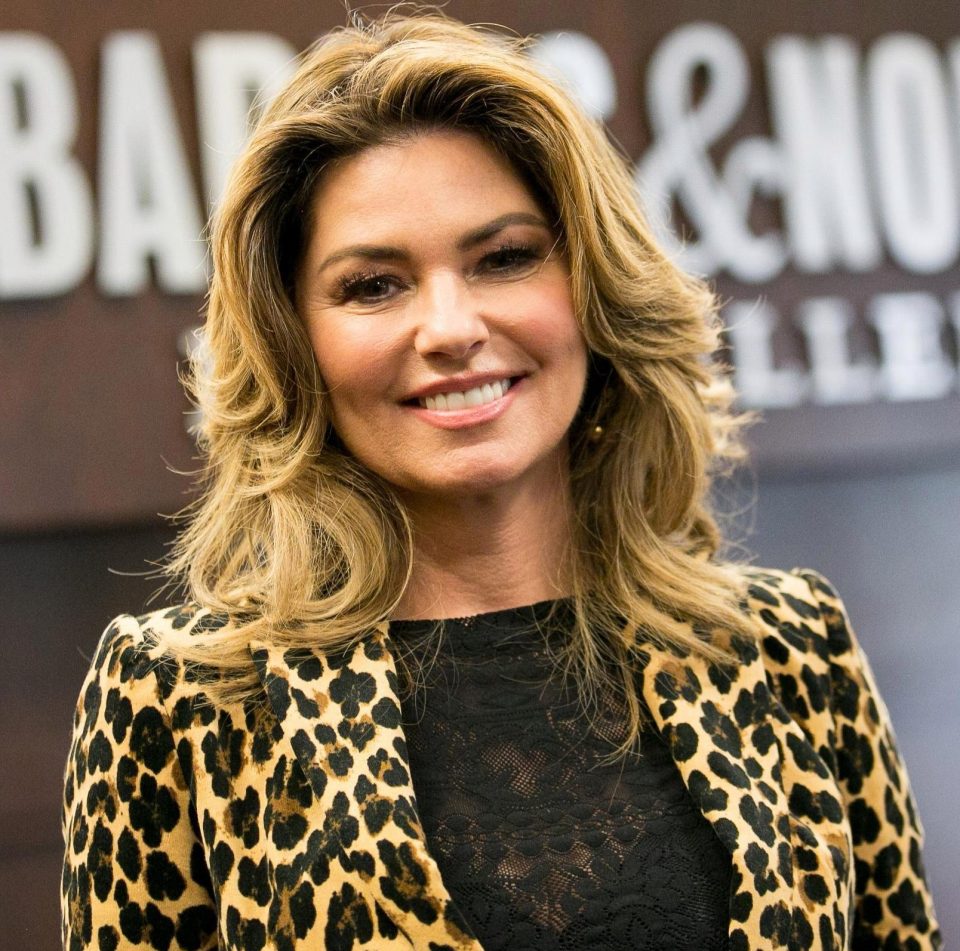 Devastated by the news, she packed up her things and moved back to Ontario to become a surrogate mother to her four siblings, supporting them by singing at a local resort.

She eventually got her break in 1993, when she was signed to a record label and changed her name to Shania – which she says is an Ojibwa word for “on my way".

Shania was forced to apologise after the interview was published on Sunday after it also revealed she would have voted for Trump because he "seemed honest".

There was a backlash on social media and she attempted to diffuse the criticism by tweeting an apology on Sunday.

She said: "I would like to apologise to anybody I have offended in a recent interview with The Guardian relating to the American President.

"I am passionately against discrimination of any kind and hope it's clear from the choices I have made, and the people I stand with, that I do not hold any common moral beliefs with the current President.

"My answer was awkward, but certainly should not be taken as representative of my values nor does it mean I endorse him."

Last year, Shania revealed to The Sun she lost her singing and much of her speaking voice after a tick caused her to contract Lyme disease.

Kentucky Derby Favorite Omaha Beach Is Taken Out Just Days Before the Race: It's 'Devastating'

Get the Scoop on Nick Cannon's Wild 'N Out Season 15

Was Winston Churchill racist? Why some people have accused the wartime Prime Minister of racism – The Sun