Speculation is still rife about which celebrities will be foxtrotting around the dance floor on this year’s Strictly Come Dancing, with names including Jennifer Metcalfe and Courtney Act being thrown around so far.

Head judge Shirley Ballas has revealed that she has her own personal pick of famous face to don the sequins, but it’s not due to their dance ability.

She’s keen on getting Piers Morgan onto the BBC talent show – just so she can give him a good roasting. 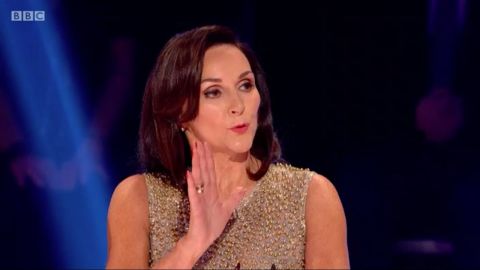 “I would love to see Piers Morgan do a turn on this year’s show,” she told The Daily Star.

“I’ve told bosses that he would be a great signing. I mean, who doesn’t love a good roasting of a weekend?”

She’s clearly not a Good Morning Britain fan then… 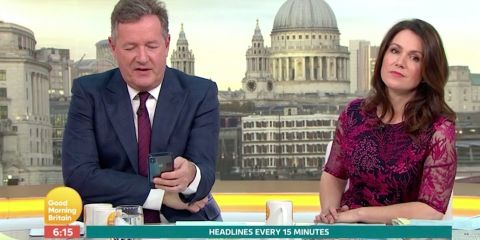 Piers hasn’t yet responded to Shirley’s invite, but we’re going to be pretty disappointed if he’s not in lycra in a few months’ time. 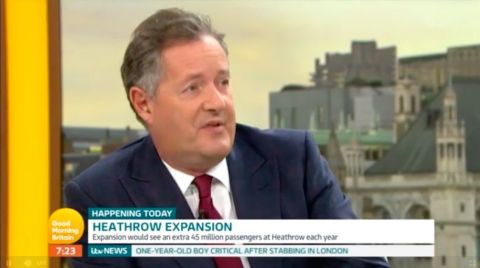 In the meantime, he’ll have to stick to upsetting people on breakfast TV – in the past few days, he’s had a pop at parents whose children play too much Fortnite and everyone involved with Love Island.

But former Love Island contestant Camilla Thurlow wasn’t taking it lying down, heading to Twitter to call him out on his generalisations about the show and its contestants.

Don’t go starting another feud Piers, you’ll run out of time to keep them all going.

Strictly Come Dancing returns to BBC One later this year, while Good Morning Britain airs weekdays at 6.30am on ITV.

RuPaul's Drag Race All Stars Video: Trinity Gets Too 'Honest' With Latrice