As the factory collapse saga unfolds, Imran Habeeb – who is the brother of the late Rana Habeeb killed in the shocking Underworld collapse – has been looking for answers.

A big twist is in store for Coronation Street after Imran takes his snooping to another level in the local cafe.

Things kick off when Imran confronts Wayne, the Health and Safety investigator, and demands he explains the disappearance of Carla Connor from the cobbles.  

Carla was the main suspect in Rana’s murder after she admitted that she knew the factory roof was unstable at the time of the shock collapse.

Imran’s suspicions got the better of him when he tried to take a sneaky look at Wayne’s report after he mistakenly left it behind.

To Imran’s dismay Wayne soon returns and catches him in the act, before Wayne later finds out that the same documents have been stolen from his car.

The scenes unfold after obvious suspect Imran is questioned by police for the theft, however in the station Imran maintains his innocence. 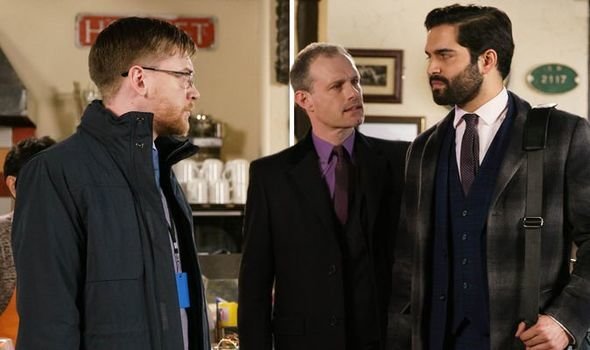 Imran’s suspicions rise when the police question whether Nick Tisley may have a connection to the collapse.

It was Imran’s girlfriend that revealed the rumours that the collapse was planned as an insurance scam to a Nick, who reacts immediately with a confession to the police.

However, his confession was in fact to clear his name of the scam, arguing that the £30k was actually his own money to pay off his divorce. 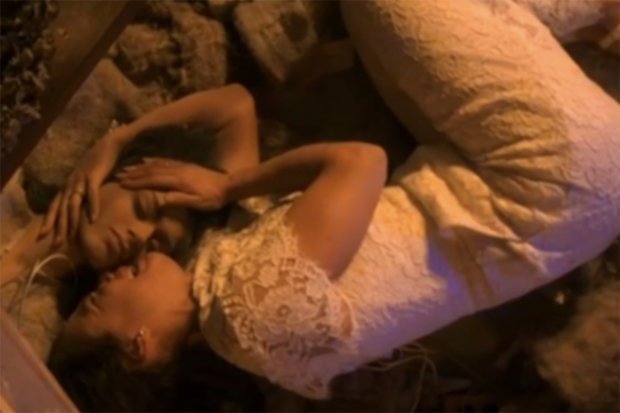 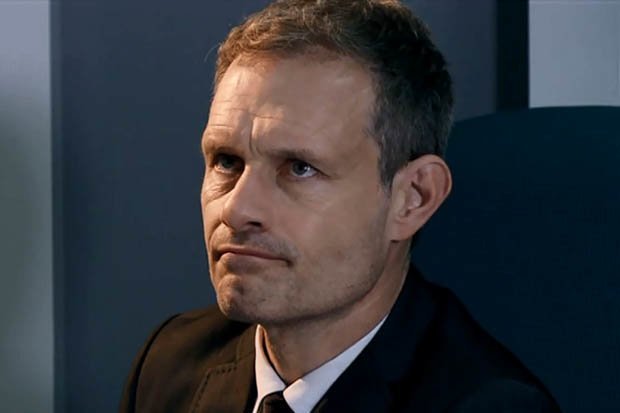 Will the police believe Nick’s cover up, or has Imran caused too much of a stir?

Rolling Stones Team Up With The Killers, Jacques Lu Cont For ‘Scarlet’ Remix

Kerry Washington, Reese Witherspoon and More Stars Who Have Voted in the 2020 Election

Are your linens clean enough to stop the spread of coronavirus?