The music mogul, 59, has nabbed the Dancing Queen hitmakers for the Mamma Mia inspired week on the ITV talent competition. 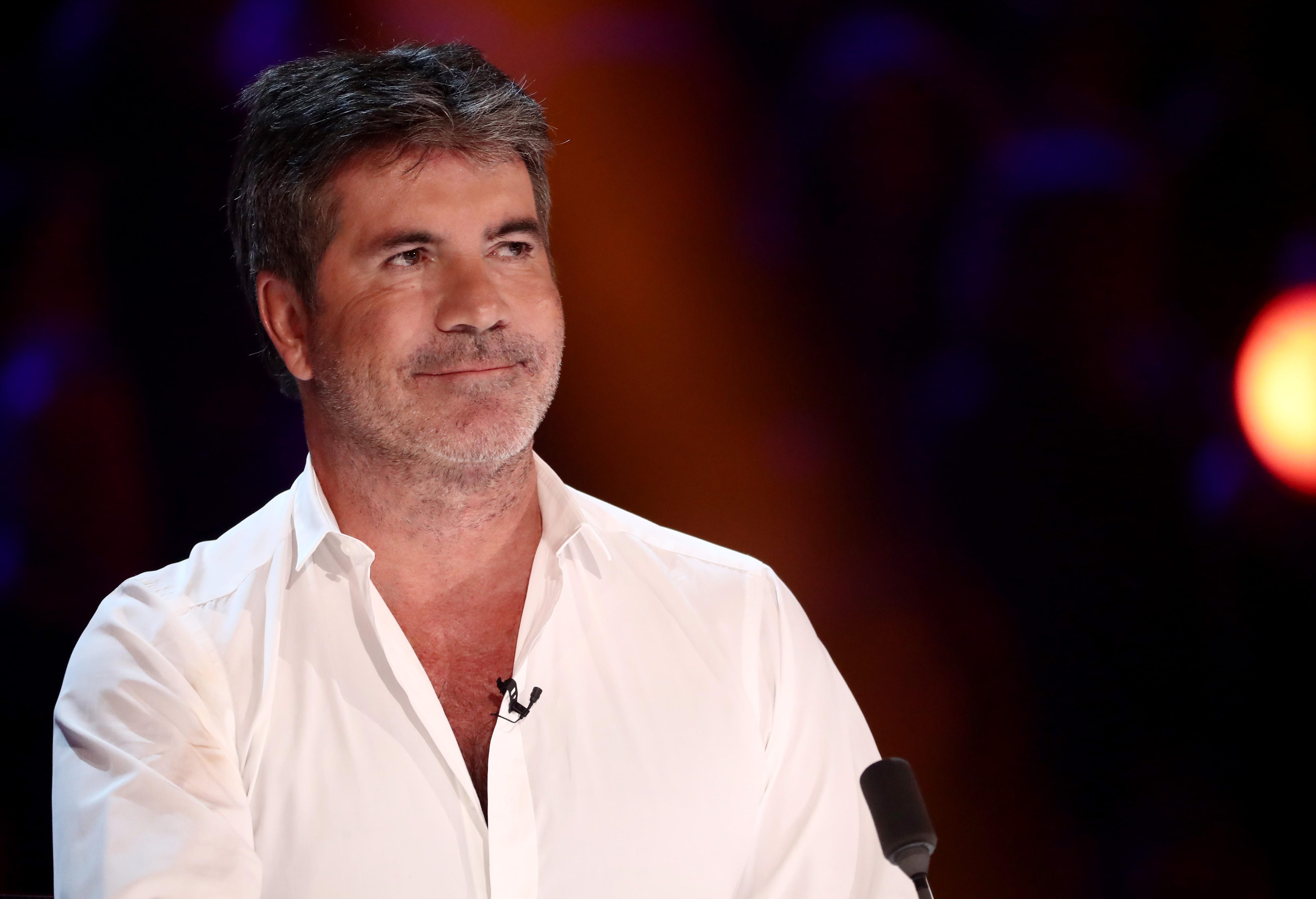 The BBC were tipped to secure the Swedish duo for an upcoming project, which has since been dropped.

But with the BBC shelving the Swedish power group, Simon took the opportunity to sign Bjorn, 73, and Benny, 71, for his own programme, according to the Daily Star.

A source said: "Abba are one of the world’s greatest bands and it will certainly give the show a big lift having Benny and Bjorn on board."

The pair are tipped to give The X Factor contestants a masterclass. 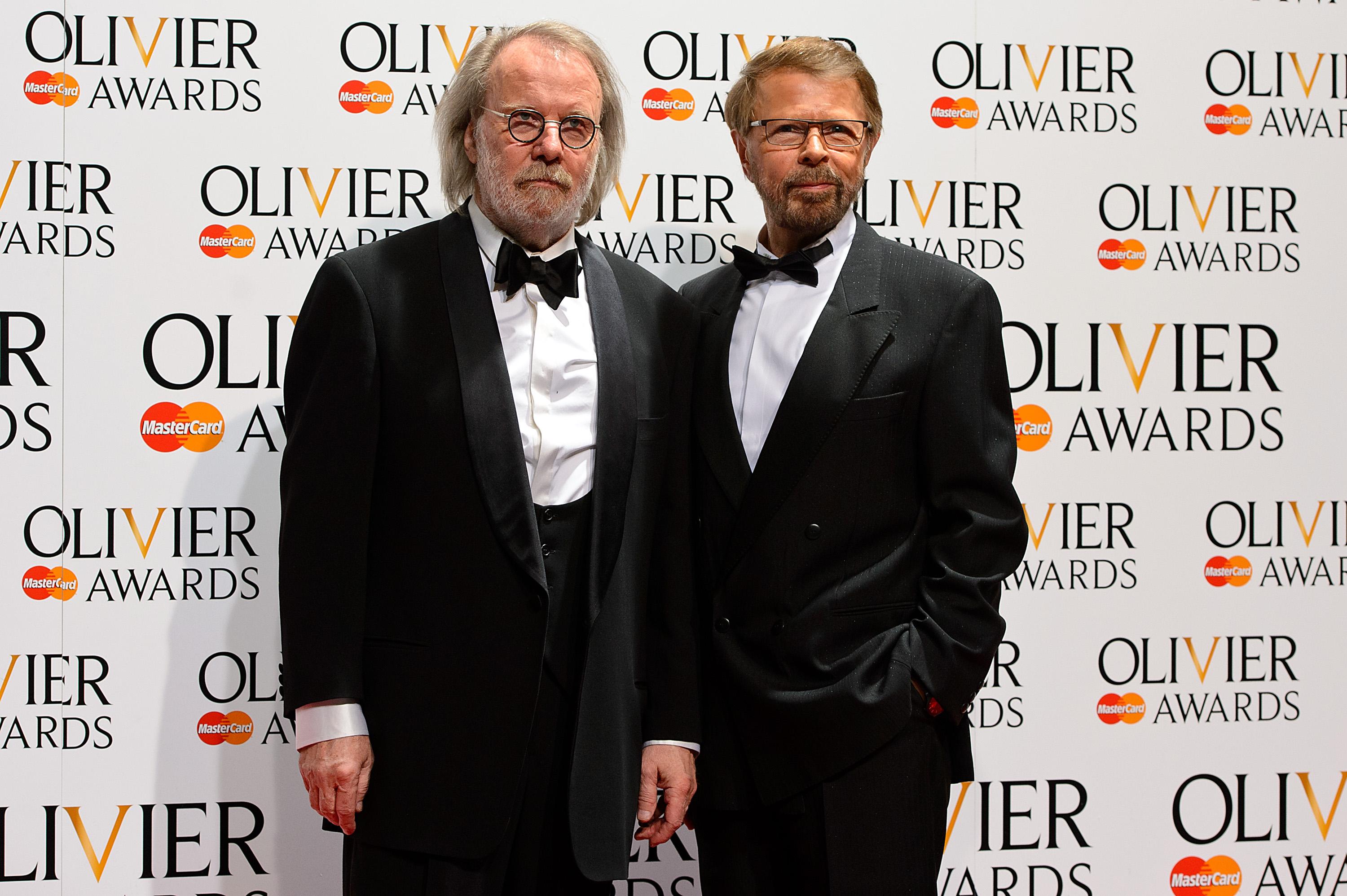 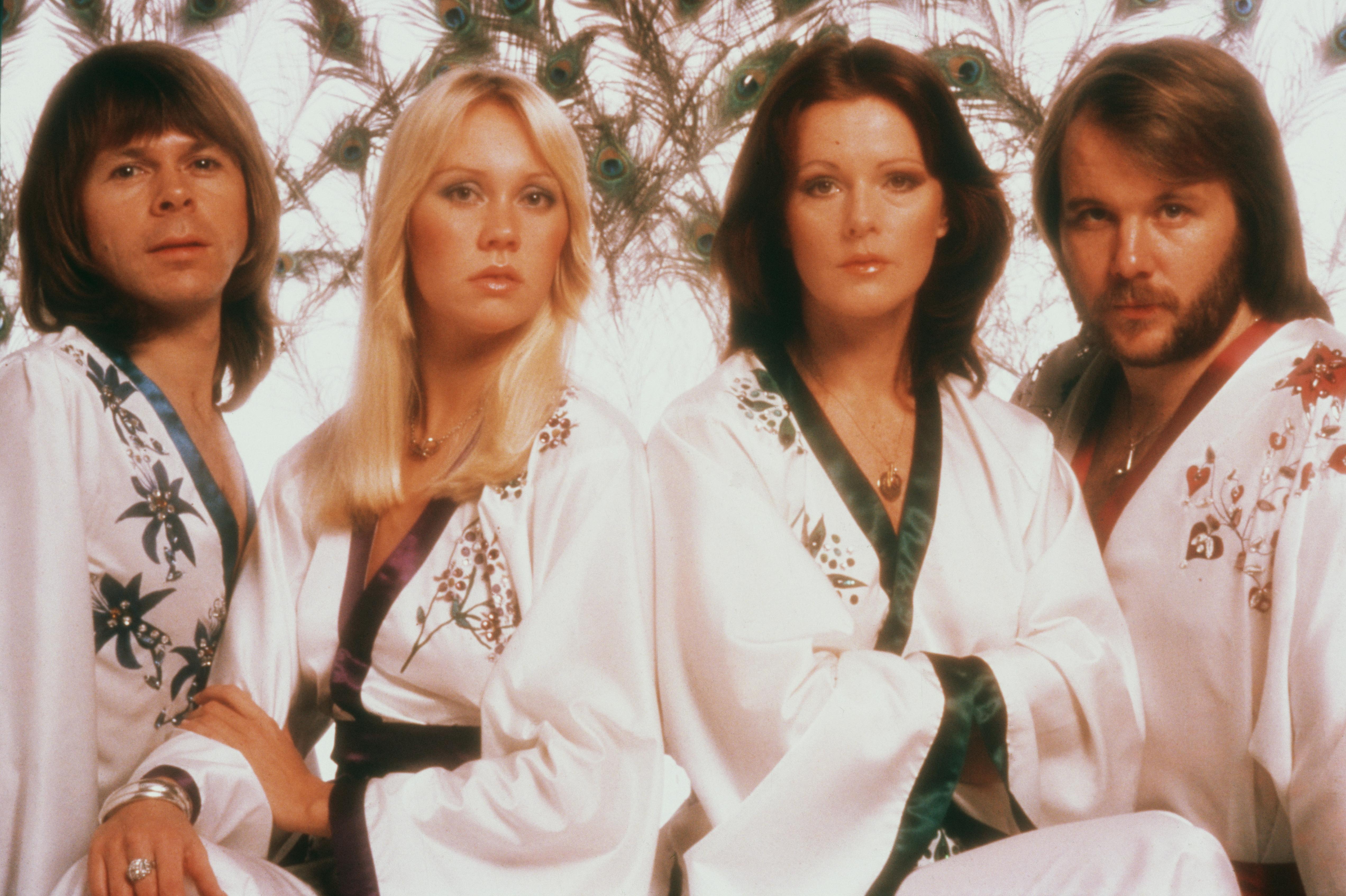 The hopefuls will get the chance to perform one of ABBA's greatest hits on the show.

Bjorn will also be hitting the stage and performing on the live shows in forthcoming weeks.

However, it has yet to be confirmed when exactly the duo – who made up ABBA with Agnetha Fältskog and Anni-Frid Lyngstad – will make their appearance. 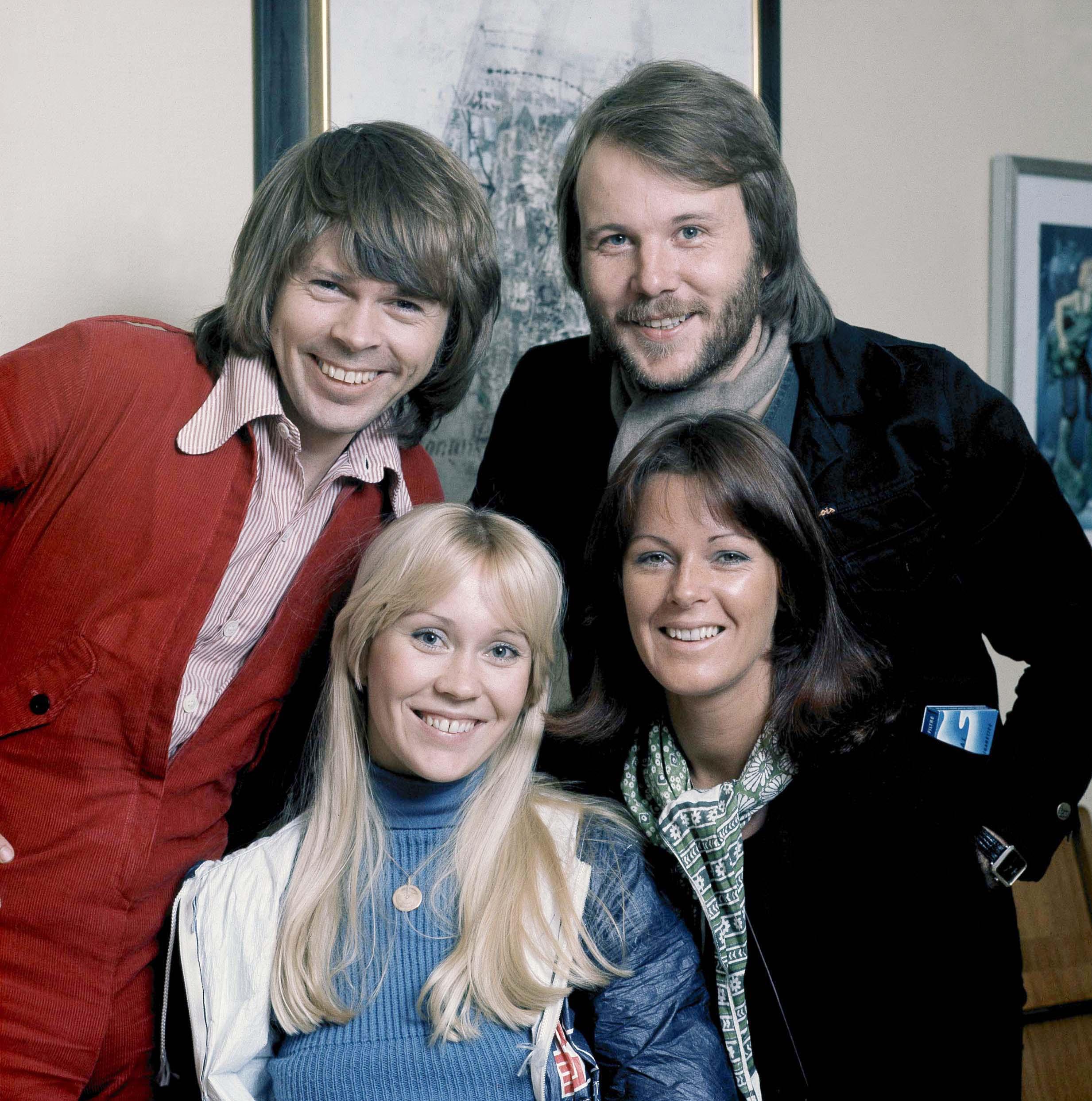 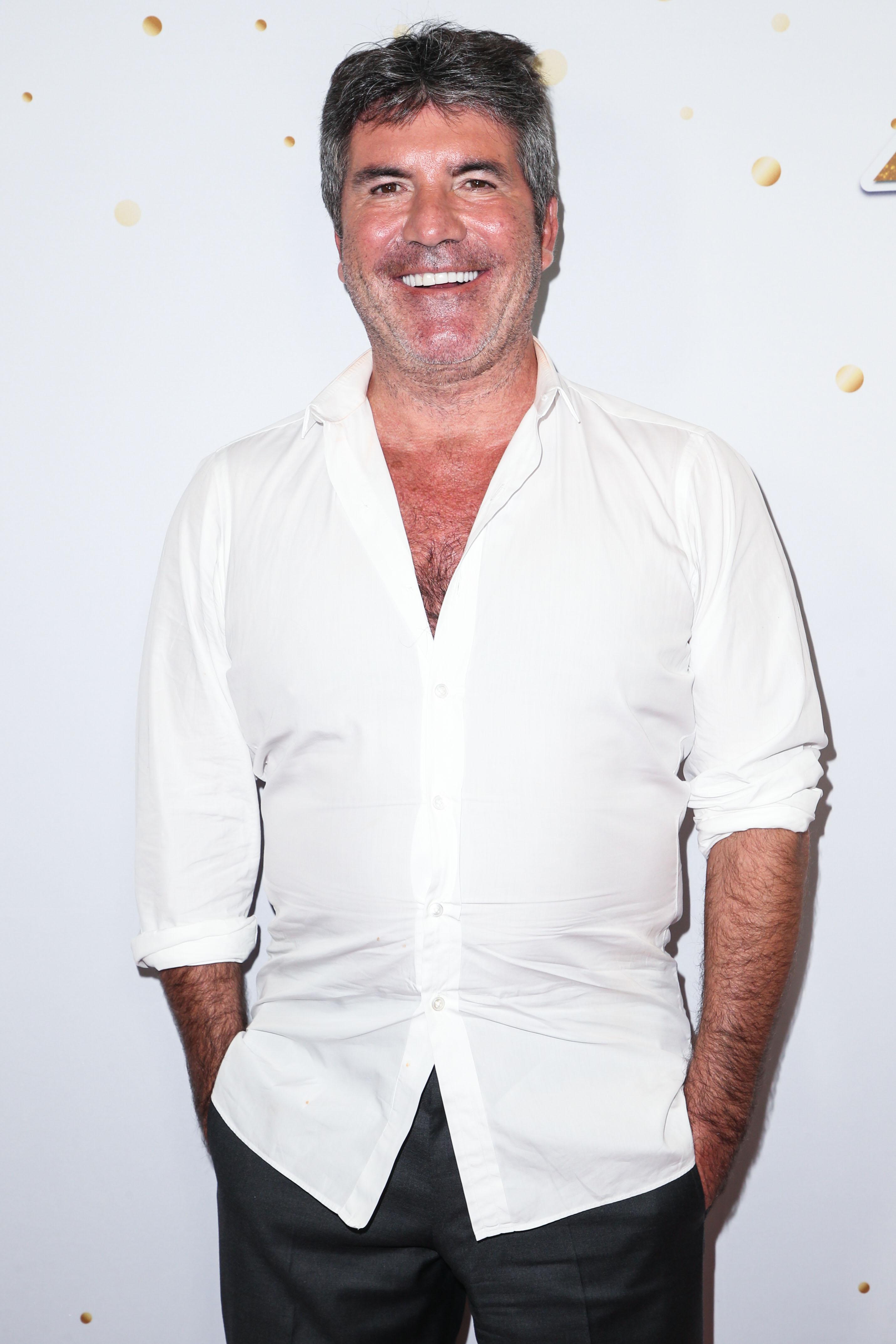 In recent weeks The X Factor has come under fire for live auditions, as well as miming accusations.

Previously James Arthur was slammed for pretending to sing during his guest appearance earlier this month.

Eagle-eyed viewers noticed James' voice remained the same volume, despite him pulling the microphone away from his mouth repeatedly.

One viewer tweeted: "Is James Arthur miming, everytime he pulls the microphone away the volume of his voice is exactly the same #XFactor."

The show has also been branded a 'fix' by viewers who have disagreed with the judges decision to boot out certain acts.

The X Factor final is just around the corner as it will air on December 2.

Who were Winston Churchill’s children?

Drink up, Japan urges its young and sober citizens