The music mogul called on the likes of his long term partner Lauren Silverman, as well as former lovers Sinitta and Terri Seymour at the next round. 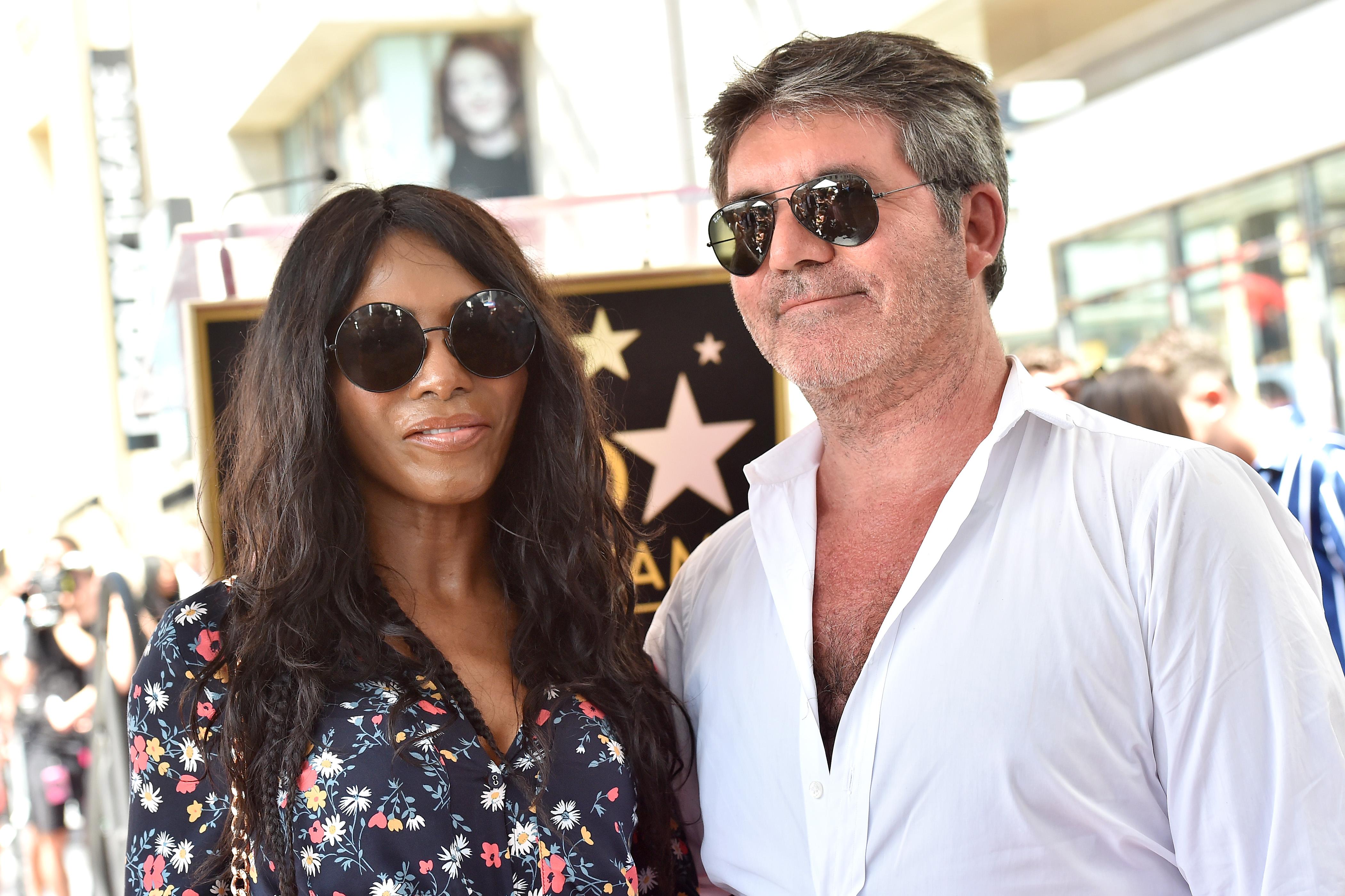 This stage of the show usually features one or two showbiz faces but this year the 58-year-old has decided to mix things up at his Malibu home.

Among some of the other top singers, songwriters and producers was American Idol judges Randy Jackson, Paula Abdul and host Ryan Seacrest.

Other guests on the episode, which will air next month, included singers Adam Lambert, Leona Lewis, and Emmy award-winning Babyface.

A source told the Mirror: “Simon really had people who know what the X Factor is in a singer.” 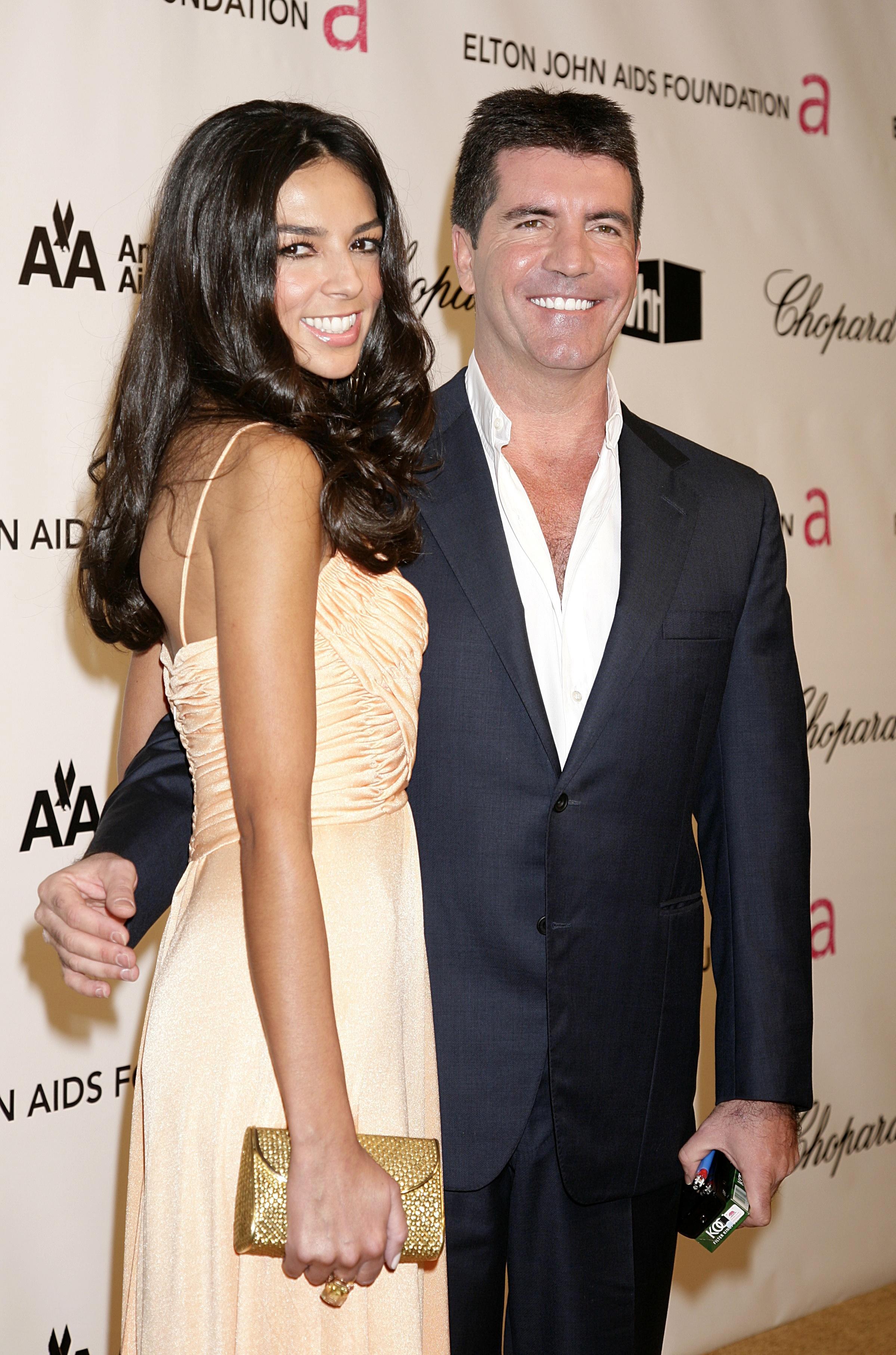 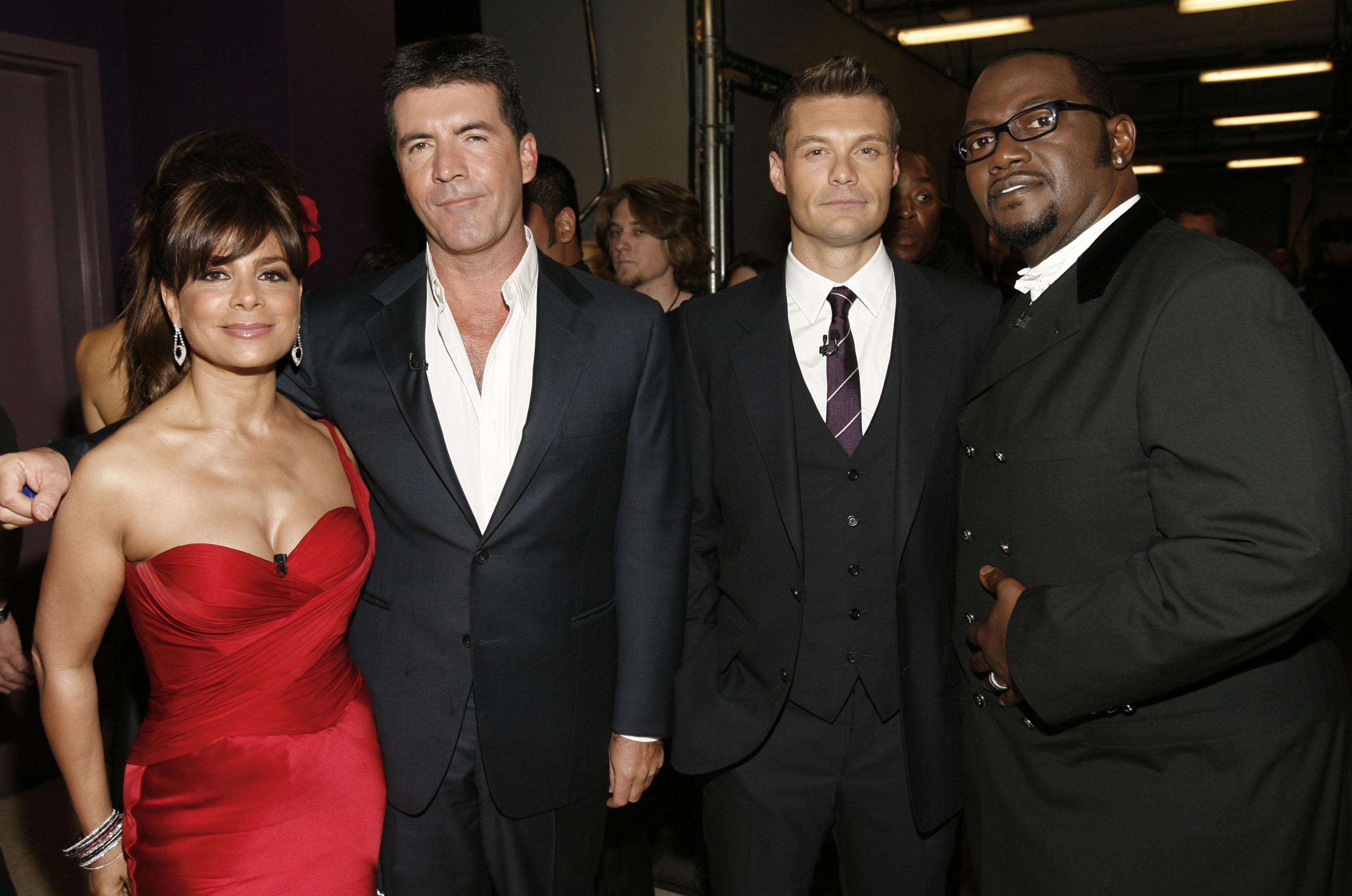 Before that though, another round of studio auditions airs tonight.

Hopeful Armstrong Martins, 23, blows the judges away with his dreamy rendition of Breaking Free from High School Musical.

Simon looked impressed as he told him: "I am really, really looking forward to this.

Armstrong left home at 13 and has been looked after by his church pastor ever since. 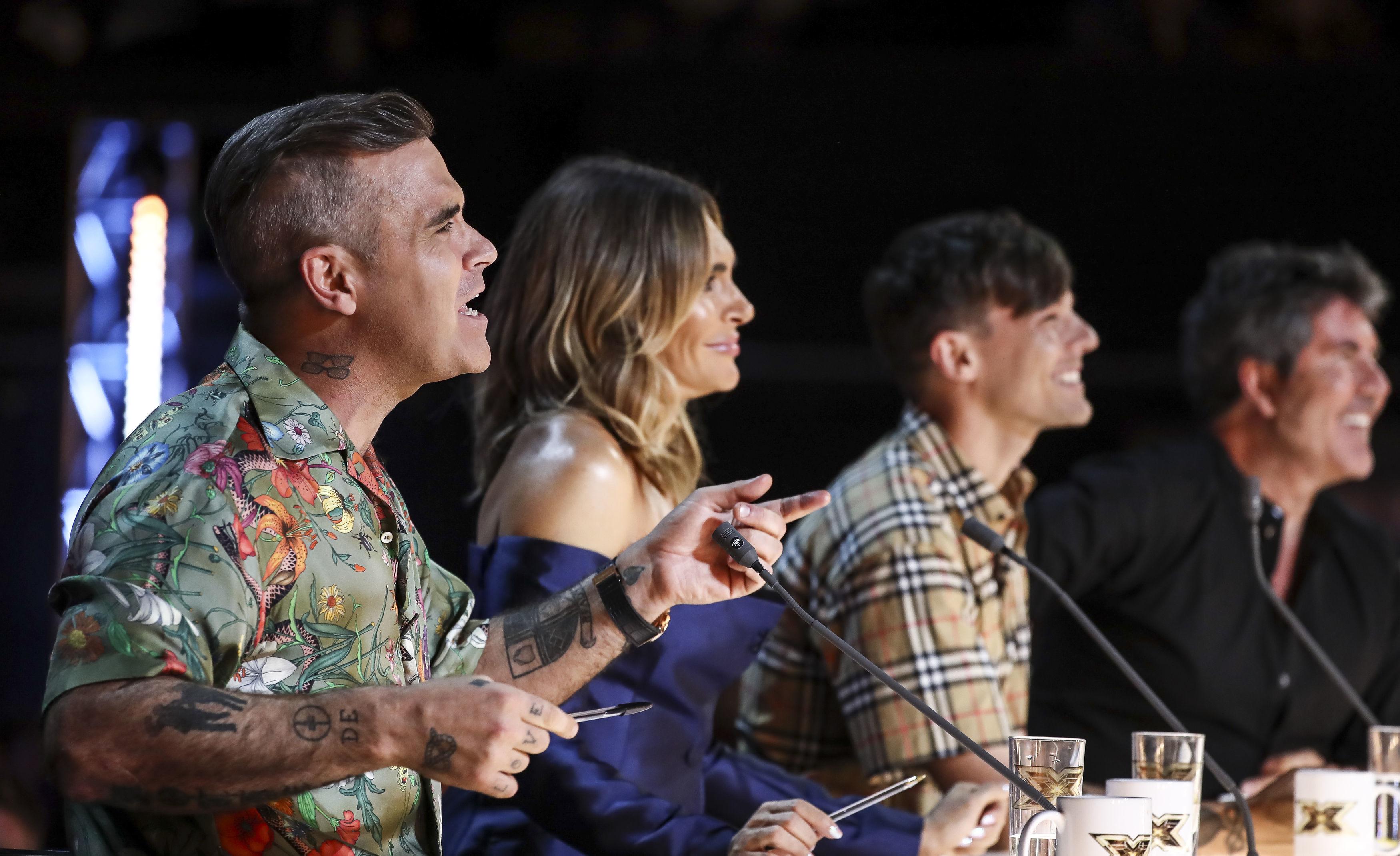 This year's judging panel has been given a complete overhaul, with Simon welcoming former One Directioner Louis Tomlinson, 26, Robbie Williams and his wife Ayda Field, 39.

Robbie, 44, said that the real reason he agreed to be a judge was down to Ayda.

When asked previously about what his reasons were to do it after all this time, he joked: “Millions, there are literally millions of reasons to be on this panel for this season.

The X Factor continues tonight at 8pm on ITV.

Justin Baldoni on the 'Jane the Virgin' Finale Shocker, Body Dysmorphia, and Fatherhood

I've been the other woman – twice