Home » TV & Movies » Simon Mayo and Jo Whiley are a disaster, BBC should split them up again

SIMON MAYO is one of our greatest broadcasters — understated for sure but, as his loyal listeners know, a radio genius.

JO WHILEY is one of the female superstars of BBC Radio 2 who, like the brilliant VANESSA FELTZ, fully deserves her own show at a decent hour on the schedule. 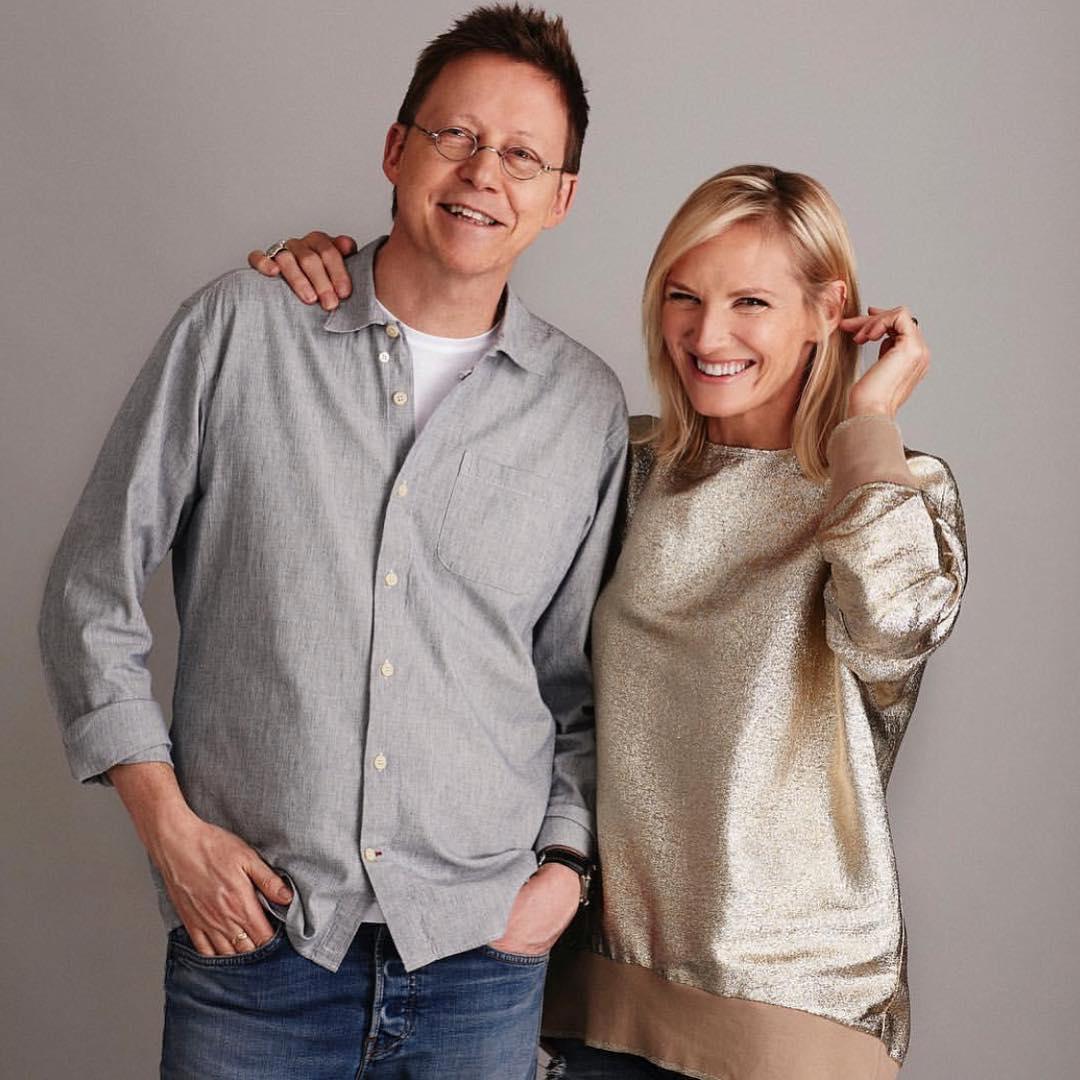 But by forcing this pair together to quell an uproar over the station’s all male daytime line-up, panicking Radio 2 bosses have put both stars in deeply uncomfortable positions.

And listeners are rightly in uproar about the unnecessary change, with protest petitions now having gathered thousands of signatures.

It’s not a surprise — Mayo had absolutely mastered the solo drivetime show, with a series of regular features like his now-axed book club that delighted nearly six million regular listeners each weekday evening.

That was until PC-obsessed Beeb chiefs decided the solution to the clearly concerning lack of female DJs in daytime was to lumber Mayo with Whiley, an excellent solo broadcaster in her own right. 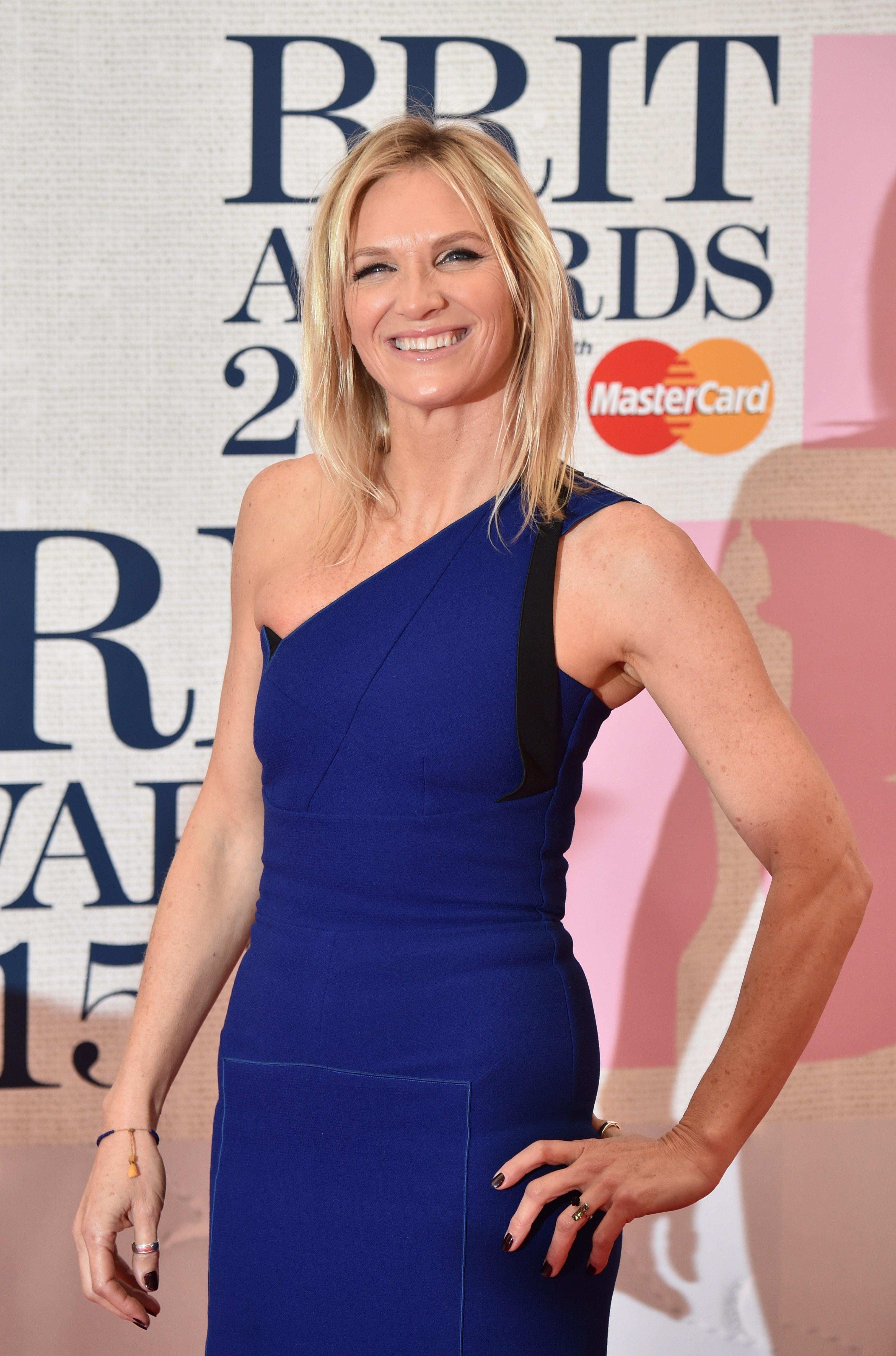 They tore up a very successful show, anchored with perfection by Mayo, to create a new one that just isn’t close to working.

And it’s all anyone behind-the-scenes at Radio 2 is talking about, with rumours Mayo remains deeply unhappy.

That’s clear on a daily basis for all of us to hear.

In fact, the Jo Whiley and Simon Mayo Show has become a painful listen.

Whiley is trying her darndest, but the pair are totally disconnected.

During an interview with THE KOOKS this week it sounded like they were in different studios working for different shows. 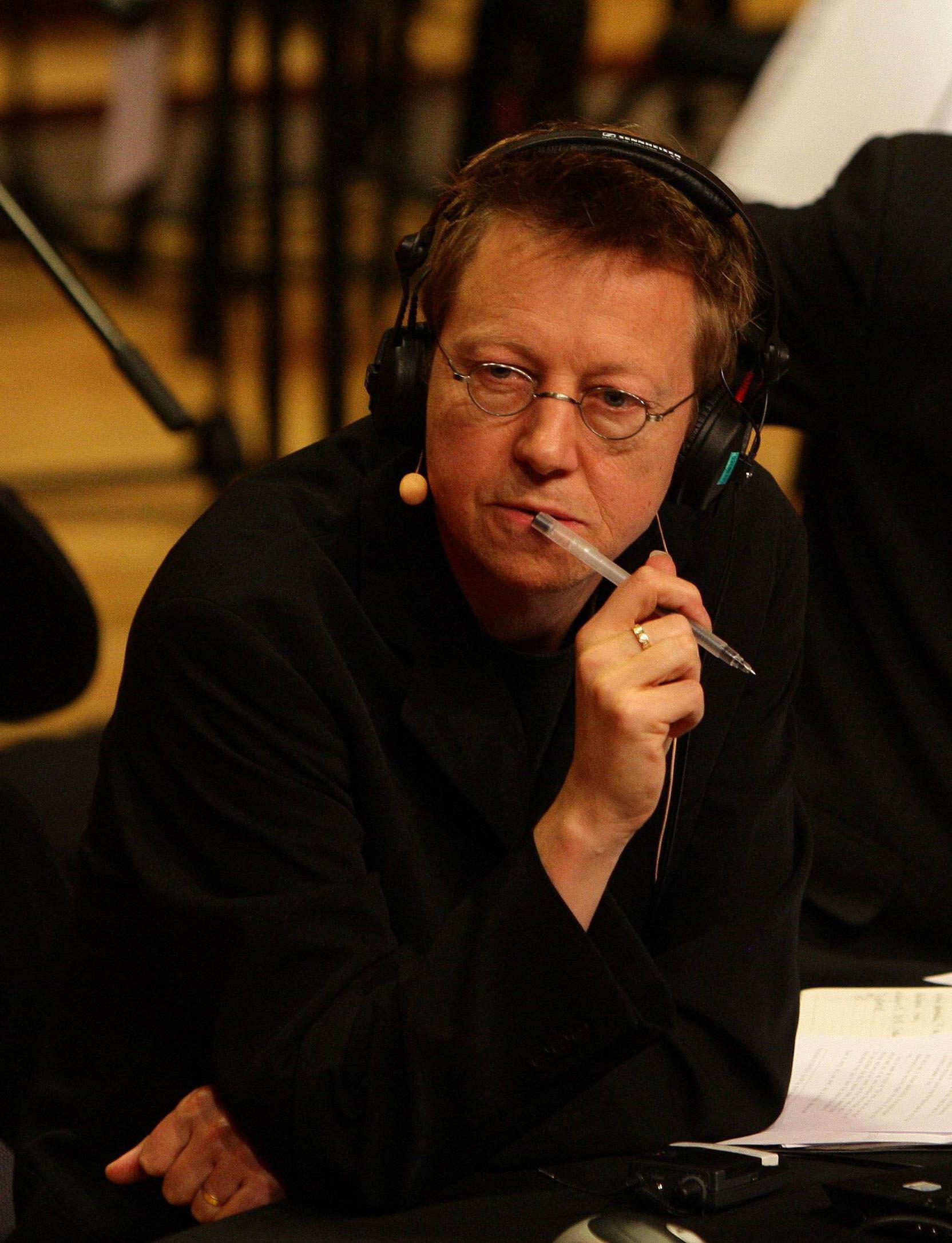 The trademark joy from Mayo’s voice has disappeared and he’s even admitted on Twitter that the change has been “difficult and upsetting”.

Not to mention a chronic waste of money, given we’re now paying for two large presenter salaries in the relaunched slot (which does run an extra hour to 8pm) when one was adequate.

So have the BBC listened to the howls of outrage, growing louder by the week? Of course not.

A spokesman admitted “every new show needs tome to settle down” (translation: we know it’s awful). 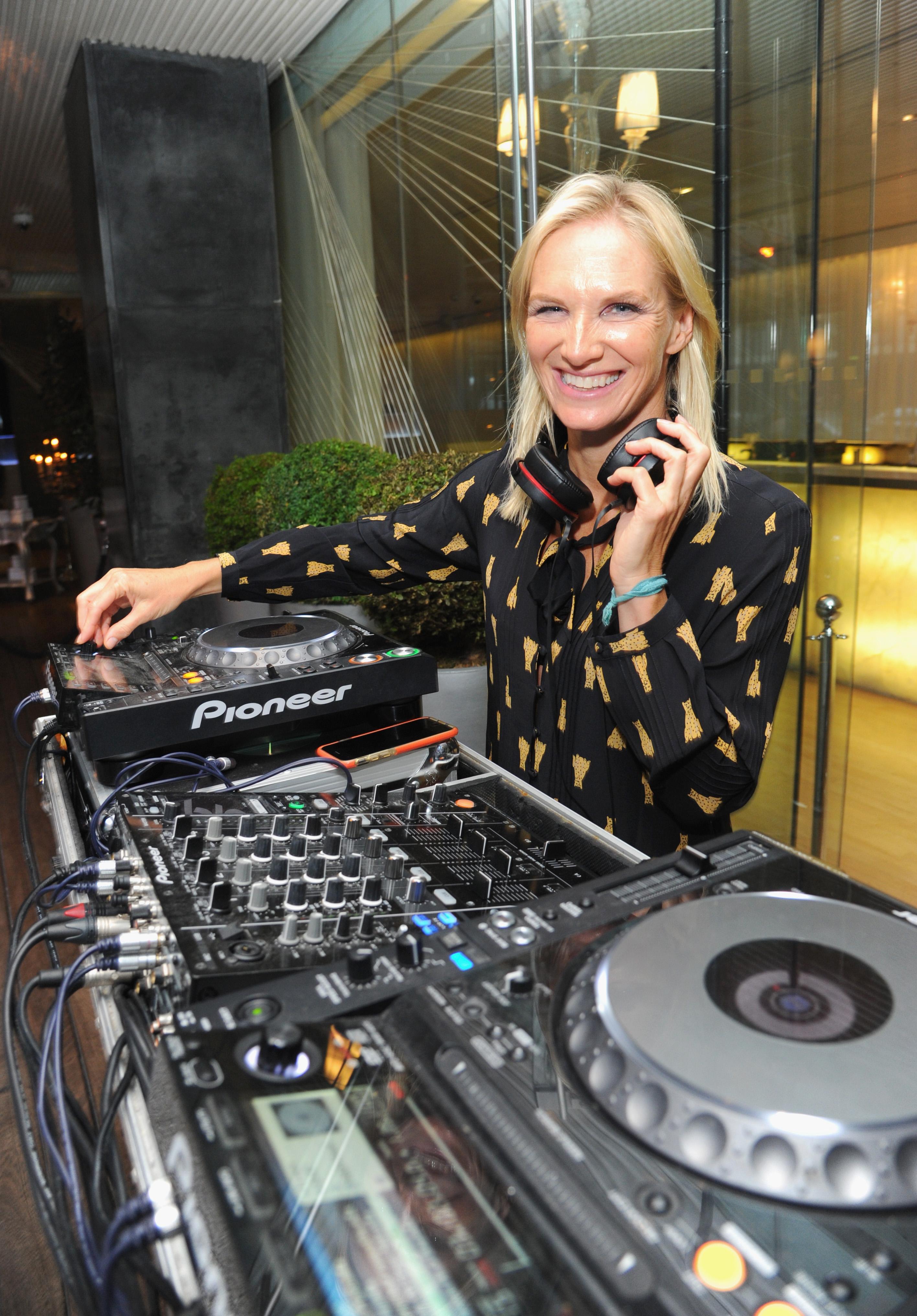 But controller Lewis Carnie has doubled down on the decision and insisted they are sticking with the show.

Denying he was “being politically correct at all” with the change, he said he wanted Mayo’s show to be “refreshed” and viewers needed to let the duo “bed in”.

He added: “We can’t sit with a network that never changes because ultimately you die.”

That response has led insiders at the station to question why old-timers like KEN BRUCE and STEVE WRIGHT were not moved to weekend timeslots to make way for a show hosted by a solo woman like Whiley. 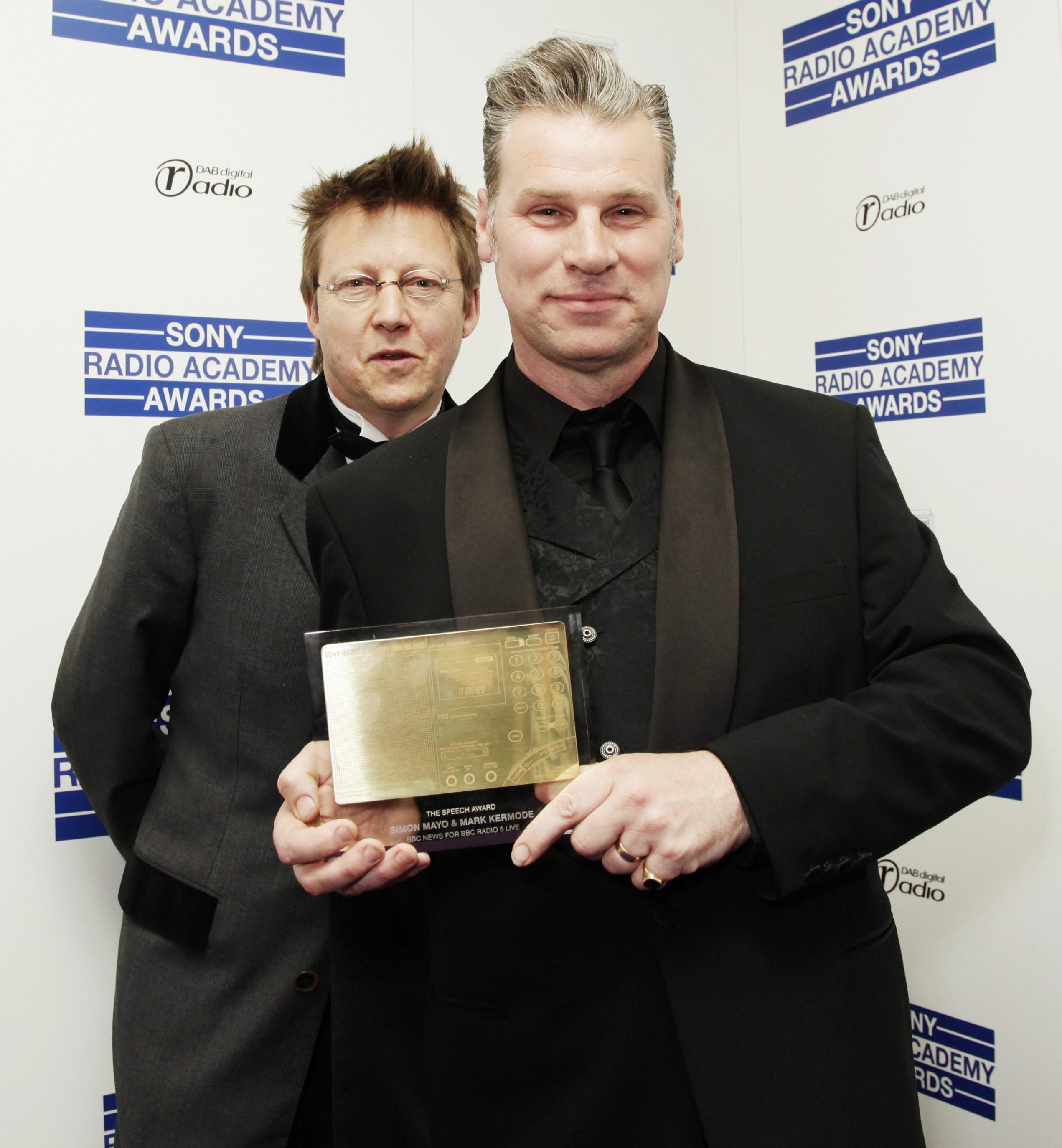 Simon has absolutely no issues with a co-host he is comfortable with.

His film show on Five Live with MARK KERMODE is the greatest BBC radio programme and podcast — and that’s little to do with the critique, but rather the chemistry between the two presenters.

The pair are genuine friends who attend screenings together and bicker like a married couple.

But this debacle is the perfect example of why that sort of chemistry is everything when it comes to broadcasting.

Radio 2 should hold their hands up, listen to their very loyal listeners, revert Mayo to his old format and give Whiley a show that is hers to own in an equally prominent time slot. 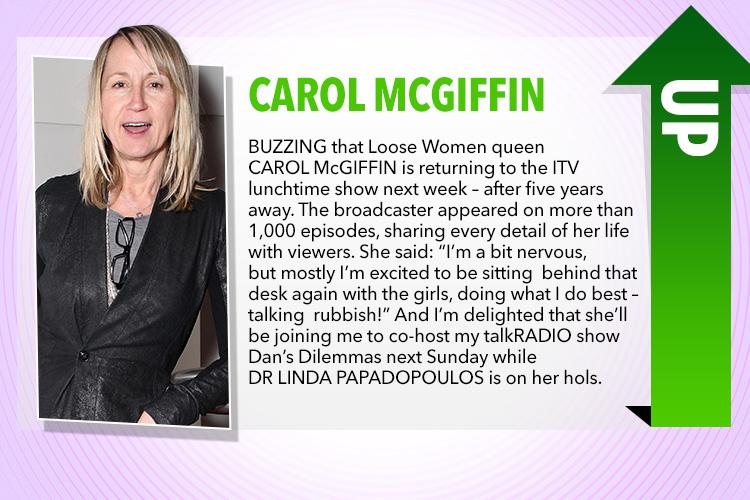 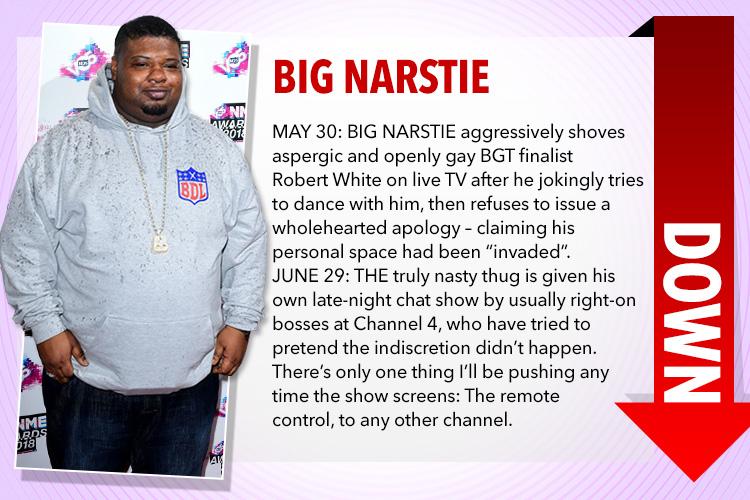 Sennheiser Is Embracing Magic Leap as a Gateway to Ambient Listening

See the Best Oscar Dresses of Years Past