A second season has been ordered, although Biel previously declared that her character Cora wouldn’t be appearing on the show this season, saying: “We just couldn’t do it.”

But Biel has now hinted that Cora could be seen on screen after all in an interview with The Hollywood Reporter. 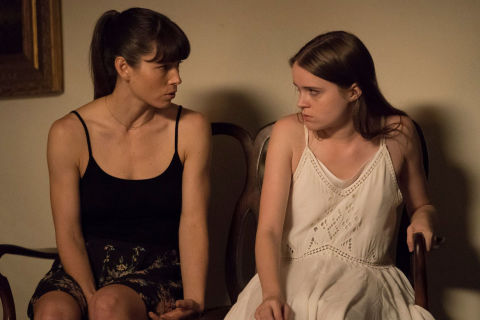 “I’ll definitely be involved as a producer,” she said. “I can’t really say much at this point without giving anything away how much I will be involved on screen – that’s still being developed and looked at.

“But lucky for me, no matter what, I will always be able to be a part of the show and I’m very proud of it.”

The show became a surprise breakout hit when it was released, which Biel partly attributes to it airing shortly before the #MeToo movement began. 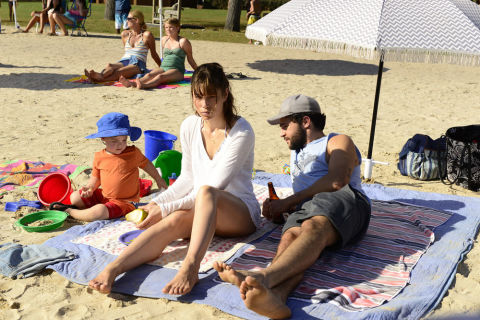 “Maybe there was an undercurrent of something going on that was subconscious, that we couldn’t put our fingers on but was touching a nerve, culturally,” she said.

“This business also has such an element of luck, like lightning in a bottle – sometimes you catch it and most times you don’t, but this particular time we maybe had a little luck on our side.”

The Sinner returns to the USA Network on Wednesday, August 1, although no UK launch date has been announced yet.

If you’re keen to find out as much as possible about the new episodes, check out all we know at the moment right here.

Priyanka Chopra Reveals How Working With UNICEF for 12 Years Changed Her: 'You Feel So Small'