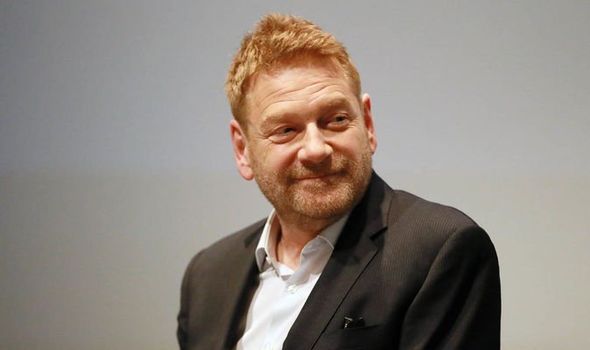 The station proudly tweeted: “No, you’re not seeing things. That’s Kenneth Branagh as Boris Johnson on the first day of filming This Sceptred Isle.” Sir Kenneth, 60, portrays the Prime Minister leading up to and during the first wave of coronavirus when it struck in March last year. The five-part drama will include Mr Johnson’s hospitalisation with Covid-19 and the arrival of his son, Wilfred, with fiancee Carrie Symonds. It has not yet been revealed who plays her or adviser Dominic Cummings.

But the TV spotlight is sure to be double-edged for the 56-year-old PM for as well as his triumphs, it is also likely to reflect his difficulties as the UK death toll climbed.

Downing Street will also no doubt be cringing at the prospect of a contemporary portrayal, much like the Royal Family with the most recent series of The Crown.

Director Michael Winterbottom, whose films include 24 Hour Party People, says he is highlighting key workers’ roles, as well as politicians.

He drew on first-hand accounts from hospitals as well as No 10 and Tim Shipman, political editor of the Sunday Times. Mr Winterbottom said: “The first wave will be remembered forever. 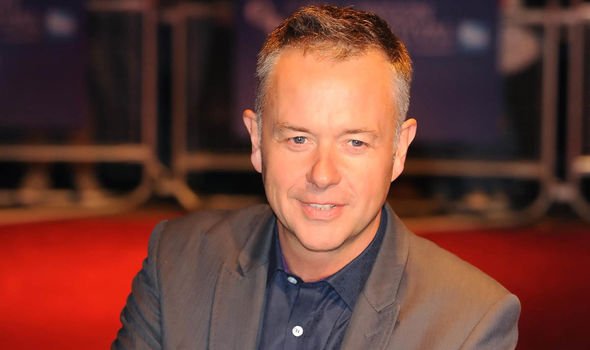 “A time when the country came together to battle an invisible enemy, when people were more aware than ever of the importance of community.”

It’s not the first time Sir Kenneth has played a real-life figure to such effect. He was nominated for an Oscar for his portrayal of Sir Laurence Olivier in My Week With Marilyn in 2012.

Several leading actors have starred as prime ministers. Gary Oldman won an Oscar for his Winston Churchill in Darkest Hour in 2017, Meryl Streep excelled as Margaret Thatcher in the Iron Lady in 2011 and Michael Sheen was praised for his Tony Blair in The Special Relationship in 2010.

The drama airs on Sky Atlantic in autumn 2022.

Timothée Chalamet in Conversation: A Raw, Honest Talk About Addiction and Recovery